The Canadian sparked debate online after he revealed that the outlines of the cut-out flowers appeared to overlap – even though the lines don't actually touch. 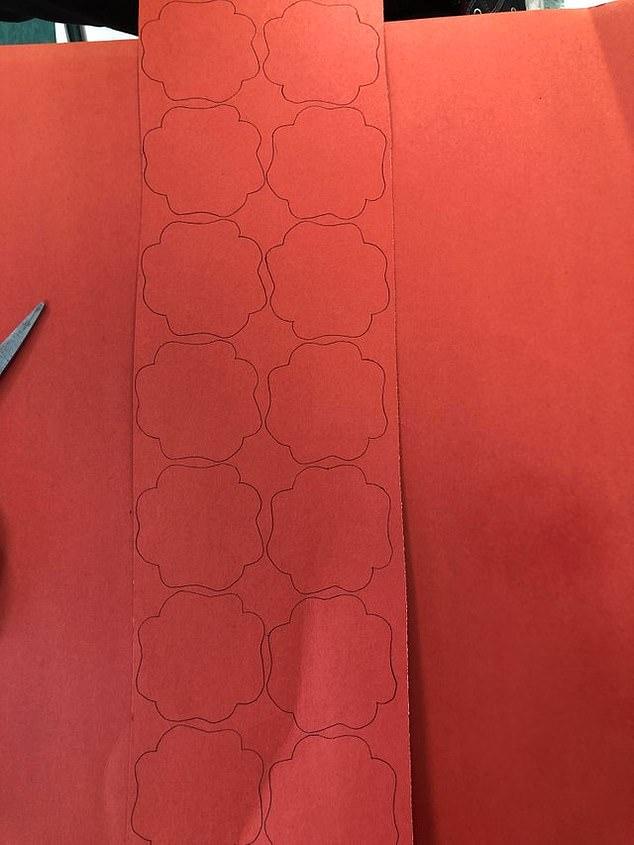 Sharing the image of a dozen poppies to Reddit, user SlipperyPockets explained: "I drew poppy outlines for my class to cut out – they look like they overlap but don't."

On first glance, the poppies – which are worn to show support on the days leading up to Remembrance Sunday – appear to all be overlapping.

However, when the eye has had a chance to focus it becomes clear that the curved edges of the flowers are not touching.

The post soon generated a huge response on Reddit, including thousands of comments, as users couldn't believe what they were seeing.

One wrote: "Whoa that's weird." Another added: "It's freaking me out. I'm freaked out." A third shared: "This is tripping me out."

Explaining it perhaps best, a fourth posted: "AAAHHH! What is this sorcery? I look away and they overlap, then I look at it and they're separate! It makes my brain tingle."

Many users concluded that the optical illusion was down to something called gestalt continuity law – which explains how our brain sees lines of visual elements that are grouped together.

The teacher later revealed the poppies were for a wreath they were making to honour Armistice Day, known as Remembrance Day in the UK.

It comes after another optical illusion created by Harvard University left people debating how many blue and purple dots they could see.

Researchers developed a puzzle which had 1,000 dots ranging from very purple to very blue. 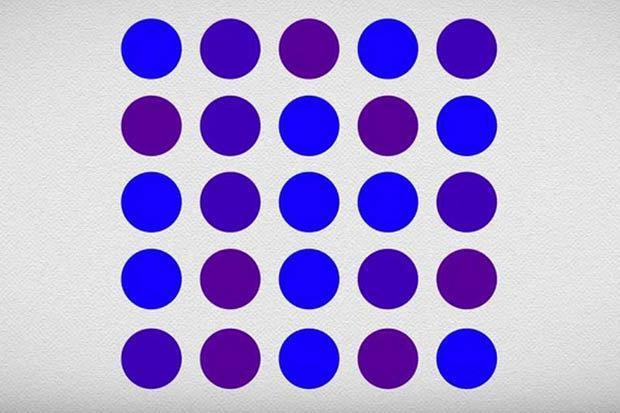 Participants were asked to identify if each dot was blue, and the results were very interesting.

In the first 200 trials, there were an equal number of blue and purple dots shown to the participants.

This then changed so the majority were purple, with some blue ones dotted in randomly.

The researchers concluded that by the end of the study, people’s perception of colour had changed from the start – and dots they had previously classed as purple, they now classed as blue.

When this was switched around, so the number of blue dots increased, this actually had the reverse effect and participants were less likely to identify a purple dot as blue.

These results suggested that peoples’ concept of blue had expanded, and now included purple hues.