Melania Trump, 50, has been the US First Lady since Donald Trump, 74, was inaugurated in 2017. Since she took on the important role, a style expert explained how her look has also adapted.

The First Lady was working as a model when she first met her future husband in 1998.

Melania had a distinct fashion sense which has changed over the years, Gianni Casagrande, digital marketing manager at Moda in Pelle explained.

He told Express.co.uk: “When Melania first met her husband to be she was a model who had moved from her native Slovenia a few years previously.

“In keeping with her profession, her style was provocative and revealing, with thigh baring low cut baby doll dresses and fur coats a wardrobe staple. 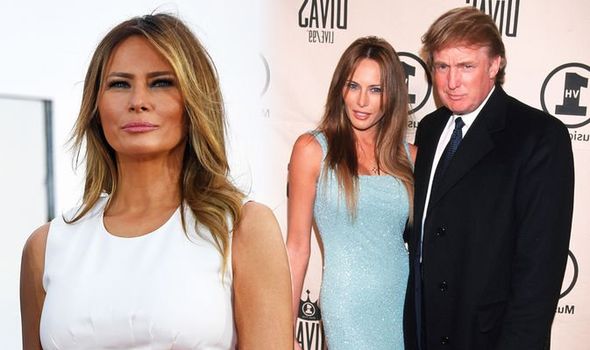 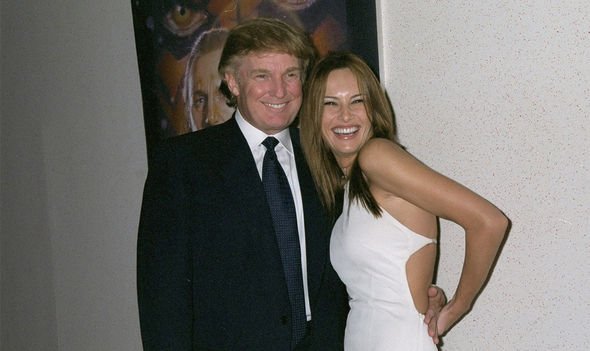 “These days her style is certainly more conservative and elegant, favouring designers including Dolce & Gabbana, Roksanda Ilincic and Ralph Lauren, but she still often goes for an off the shoulder look or a thigh split, giving a nod to her previous wardrobe.”

Both working in the public eye, Melania and Donald have regularly been the centre of attention over the years.

Since joining the White House, she had made a notable change to her look.

However, the expert explained her transformation may have begun much earlier when Donald first suggested he would run for President in 2005.

Gianni continued: “We’ve seen a distinct change in Melania’s style since Trump was inaugurated in early 2017, though the transformation began much earlier.

“Donald’s bid for political office began way back in 2000.

“Since then Melania’s style has been moving away from a fun-loving party girl to a serious political figure.

“But she still kept a few of her signature features, such as form fitting materials, bright colours and glamorous accessories.” 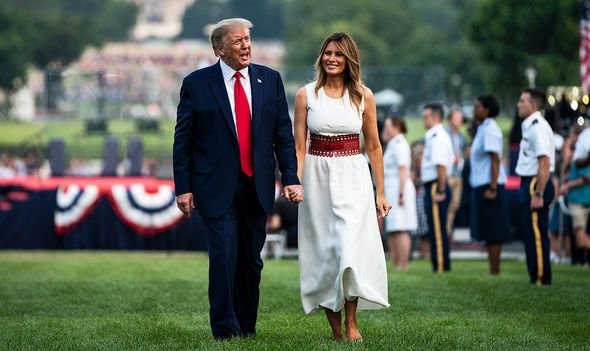 As the First Lady, Melania is responsible for hosting and attending certain royal events.

When doing so, she has opted for looks that are more conservative looks than she might have worn 20 years ago.

The former model appeared to channel First Ladies who had gone before her when she joined the White House.

While she has done this, Gianni explained she has evolved the look to show her own personality. 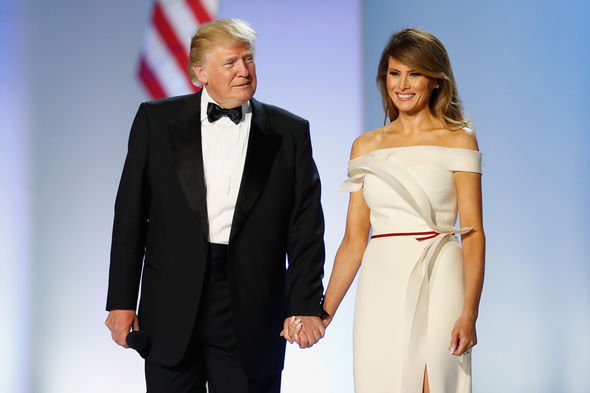 He continued: “When Melania first became involved in the political world it’s clear she went straight for the conservative elegance of predecessors like Jackie O.

“Over time her confidence has grown and she’s been showing more eye catching ensembles.

“The First Lady turned 50 back in April, so it’ll be interesting to see how her style changes once more in this new decade.”