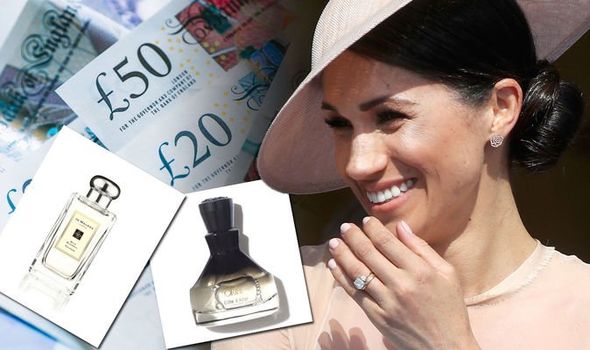 The Duchess of Sussex is a fan of European fashion brands including French design houses Dior and Givenchy.

Meghan Markle’s Givenchy handbag collection is worth more than £7,000.

Meghan is also a big fan of pricey scents. She has previously said: “Fragrance is my favorite thing. So much so that if I leave the house and I don’t put any on, I’ll turn around and go back home.”

This perfume was created by fine jewellery house Bvlgari with Jacques Cavallier.

It has top notes of violet, star anise, mandarin and liquorice.

The middle notes are of iris, Haiti vetiver and patchouli hang over base notes of ambergrislabdanum, Tonka and musk.

At the time of its launch Mr Cavallier said: “This is a positive, encouraging fragrance which connects the opposites”. 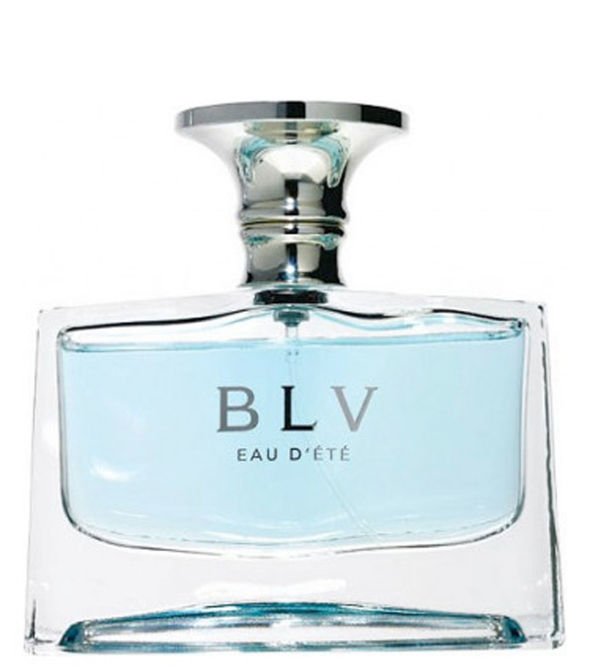 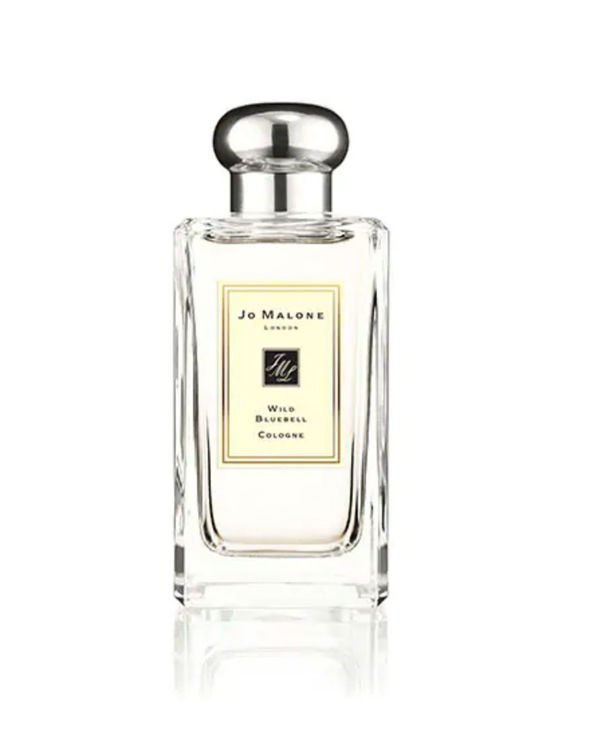 Oribe is actually a hair care brand, but this signature scent was created to celebrate it as the first brand to use fine fragrance in their products.

This perfume was inspired by the French region of the Côte d’Azur. It has scents of lemon, plum, bergamot, blacurrant and orange. The middle notes are jasmine, cyclamen and tuberose and the bottom notes are sandalwood, vetiver and amber.

Jo Malone is now an iconic British fragrance house, created by Joanna Malone from Kent. The company was sold to Estee Lauder for millions, but still creates the unique scents it is known for.

Two of these are known to be favourite of Meghan’s.

The Wild Bluebell cologne is described by the website as: “Vibrant sapphire blooms in a shaded woodland. The delicate sweetness of dewy bluebells suffused with lily of the valley and eglantine, and a luscious twist of persimmon. Mesmerising.” 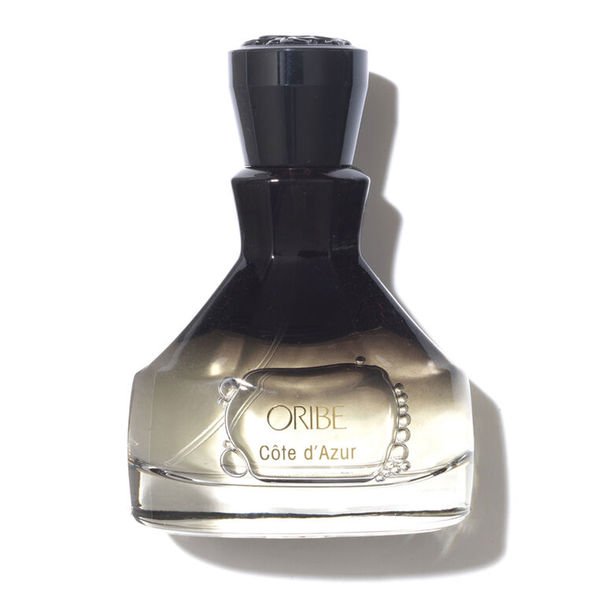 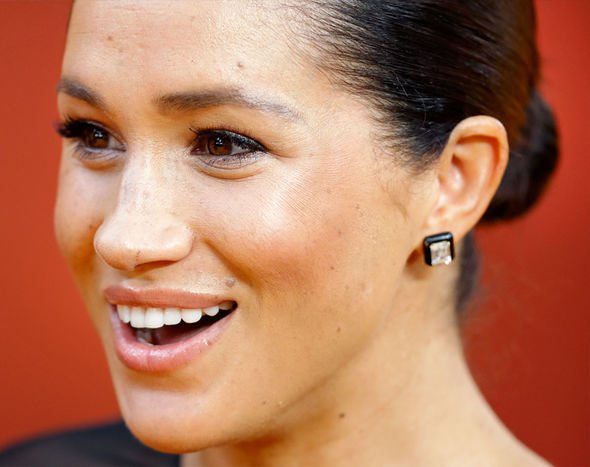 It is described on the site: “Escape the everyday along the windswept shore. Waves breaking white, the air fresh with sea salt and spray. Alive with the mineral scent of the rugged cliffs. Mingling with the woody earthiness of sage. Lively, spirited and totally joyful.”

This article contains affiliate links, which means we may receive a commission on any sales of products or services we write about. This article was written completely independently, see more details here.

Who is Meghan Markle? Quick profile

Her father was previously married to Roslyn Loveless and Meghan has two elder half sibling – sister Samantha Markle and brother Thomas Markle Junior.

Meghan’s first television appearance in the USA was in an episode of the medical drama General Hospital in 2002.

She later moved on to roles in CSI, Without a Trace and Castle along with bit parts in Hollywood films including Get Him to the Greek, Remember Me and Horrible Bosses.

Meghan was also a “briefcase girl” on Deal or No Deal – but her most famous role was as Rachel Zane in legal drama Suits, which launched in 2011.

She was written out in the finale of the seventh series when her character got married, which aired in April 2018 – just before she got married herself.

Meghan Markle’s career in television has gone hand-in-hand with her support for causes close to her heart.

She wrote about the stigma around menstrual health in an article for Time magazine and was a Global Ambassador for World Vision Canada – with whom she travelled to Rwanda for the charity’s Clean Water Campaign.

And her commitment to gender equality has seen her work with the United Nations – receiving a standing ovation in 2015 for her speech to mark International Women’s Day.

In September 2011, she wed film producer Trevor Engelson, who she began dating in 2004.

She was in a relationship with celebrity chef Cory Vitiello for almost two years, before they broke it off in 2016 but the two remain good friends.

And in June 2016, she met Prince Harry on a blind date set up by a mutual friend.

Their relationship began in October that year and just over one year later, on November 27, 2017, the pair announced their engagement.

Some have claimed Meghan Markle is the first mixed-race member of the Royal Family.

Historians are still arguing about Queen Charlotte, the wife of King George III.

But Meghan will be the first royal to openly embrace a mixed-race heritage.

She has written about the difficulties of being a biracial actress in Hollywood as she claims she is not black enough for some roles and not white enough for others.