MEGHAN Markle and Prince Harry will not spend Christmas with the royal family at Sandringham and are “looking forward” to spending it in California, sources have claimed.

The Duke and Duchess of Sussex are currently living in their new £11m Santa Barbara mansion after stepping back as senior royals in March. 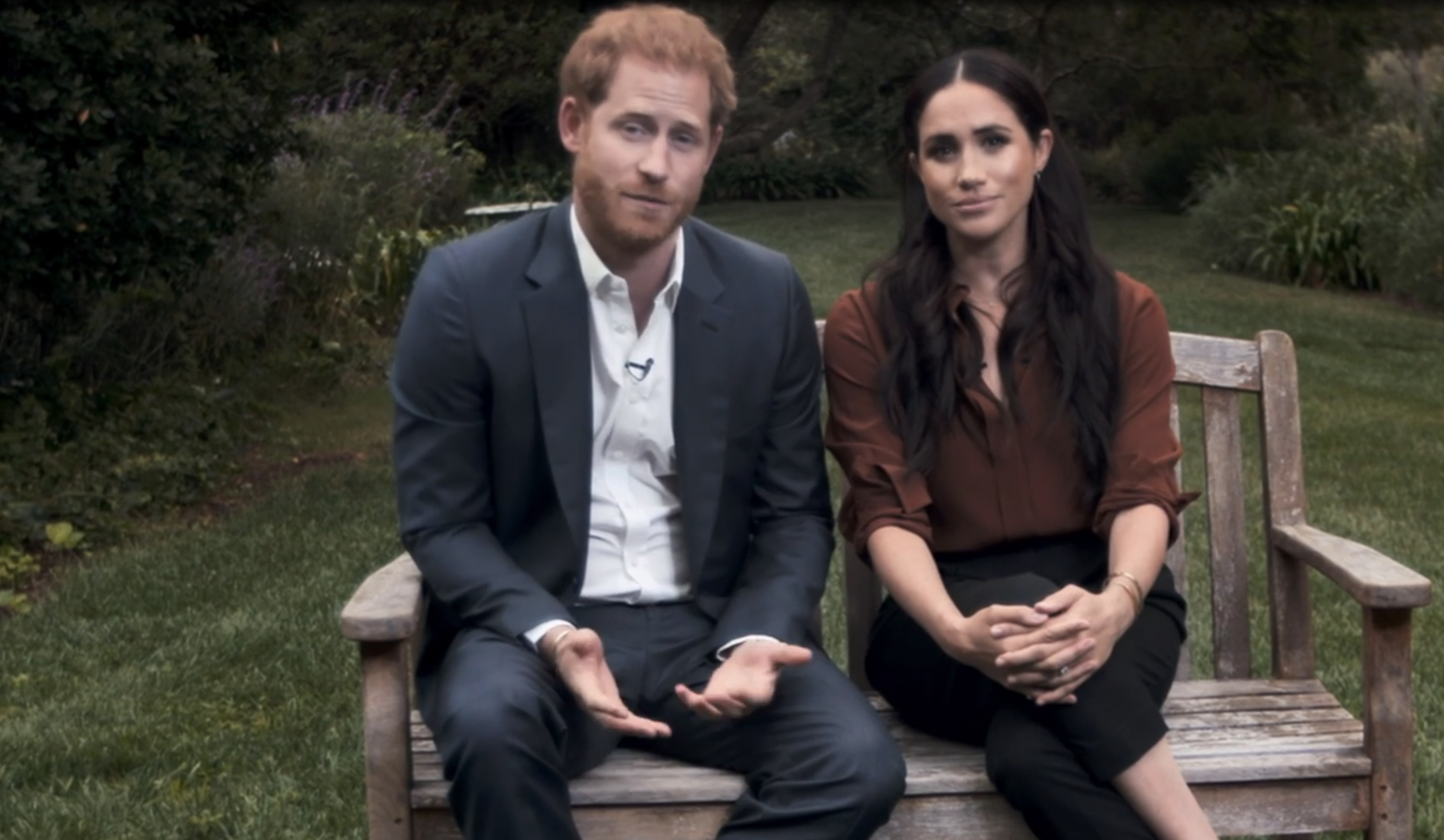 According to Vanity Fair, Meghan and Harry are excited about their first American Christmas in California, and will travel to the UK days later.

This will allow them to isolate for two weeks ahead of Meghan’s High Court case against the Mail on Sunday, which begins on January 11.

This will be the second year Meghan and Harry have snubbed spending Christmas with the Queen, 94, Prince Philip, 99, and the rest of the royals.

Reportedly the couple spent Christmas 2019 in Canada, with their son Archie, and Meghan’s mum, Doria Ragland. 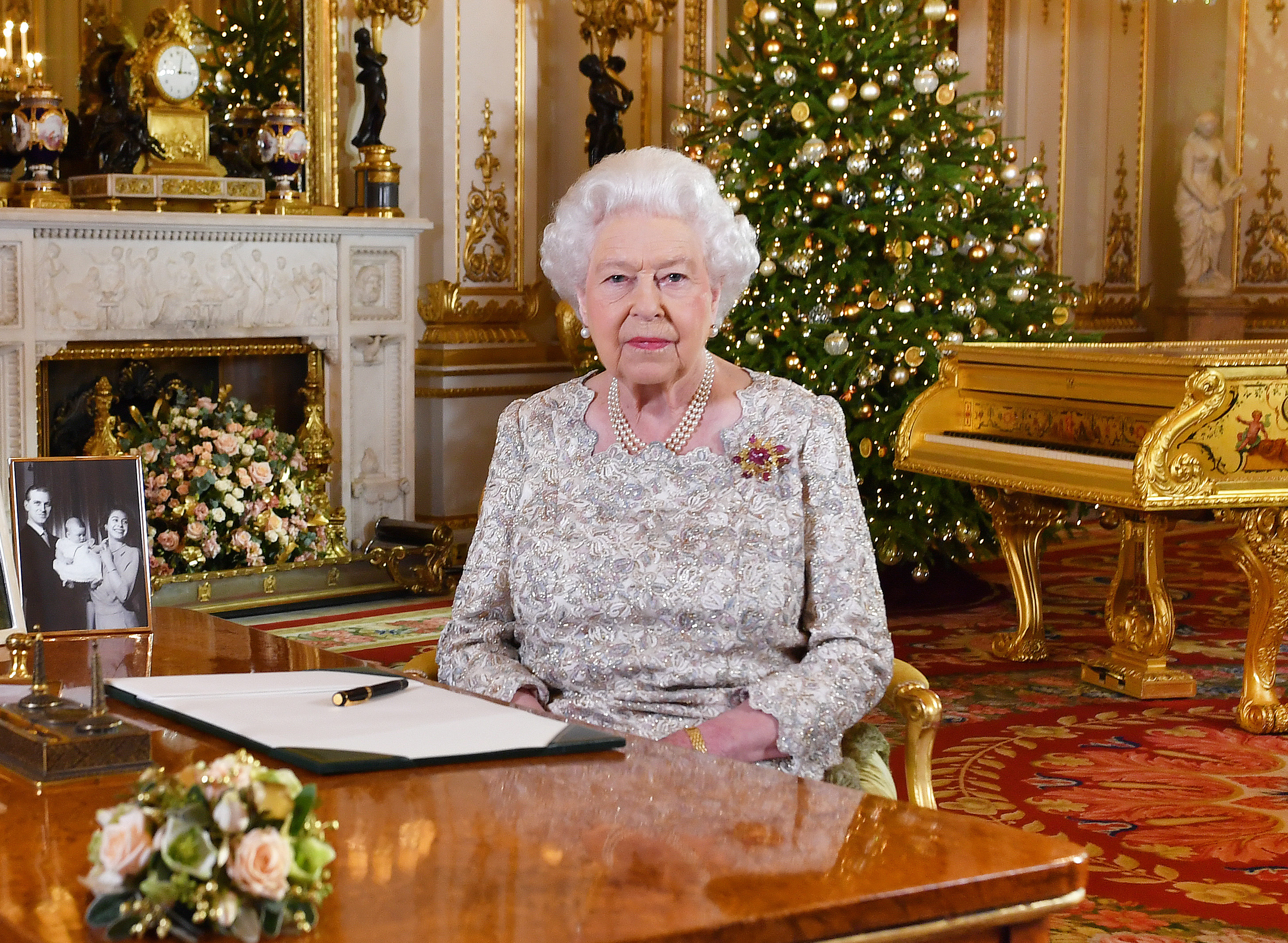 Vanity Fair’s Katie Nicholl said that the news of them skipping Christmas once again will be “disappointing” for the Queen, who is “missing” Harry.

The monarch is said to have not seen great-grandson Archie for a year.

An insider explained to the publication: “Global travel has been made very complicated by the coronavirus pandemic and at the moment the Duke has no plans to travel back to the UK, certainly not before Christmas.” 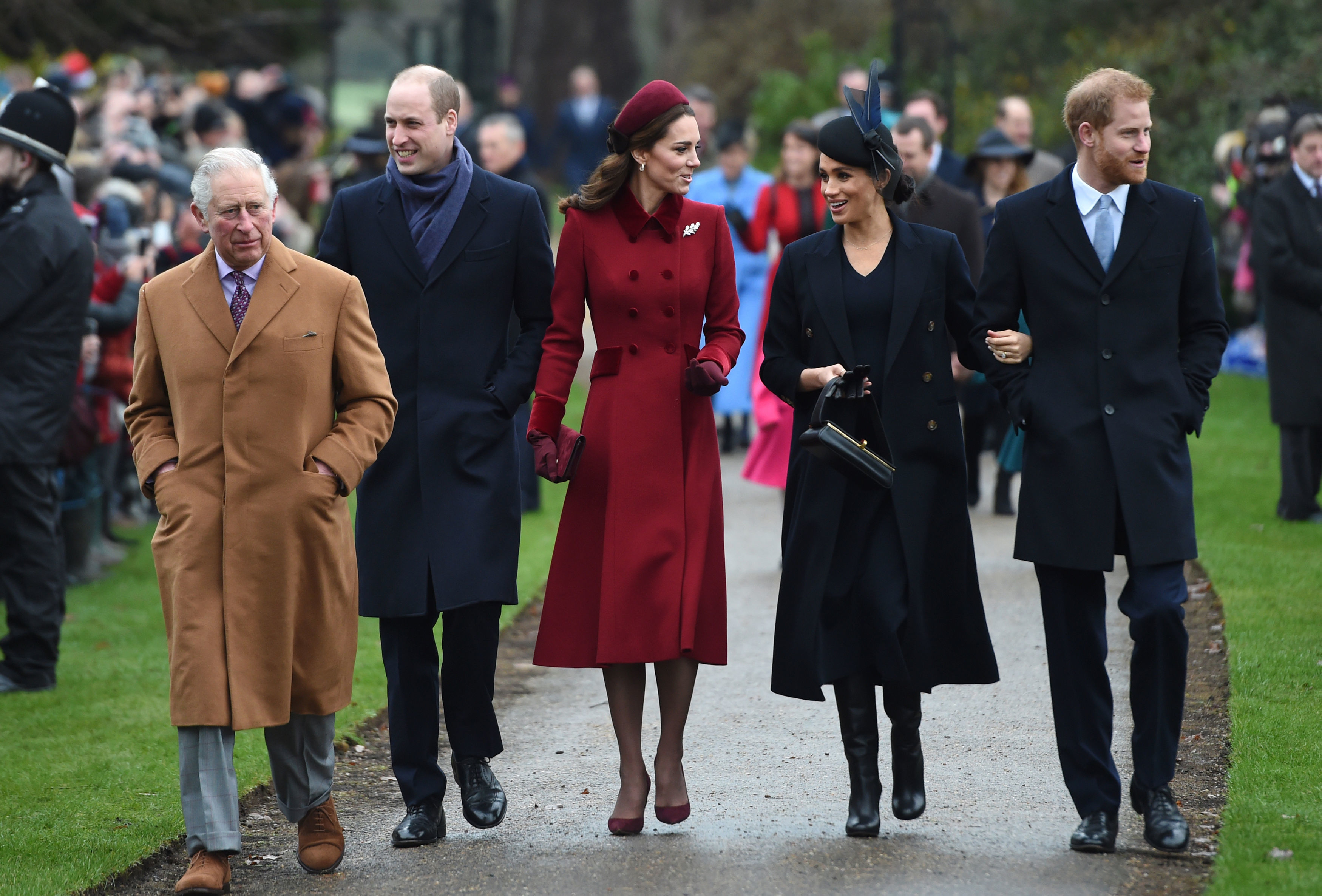 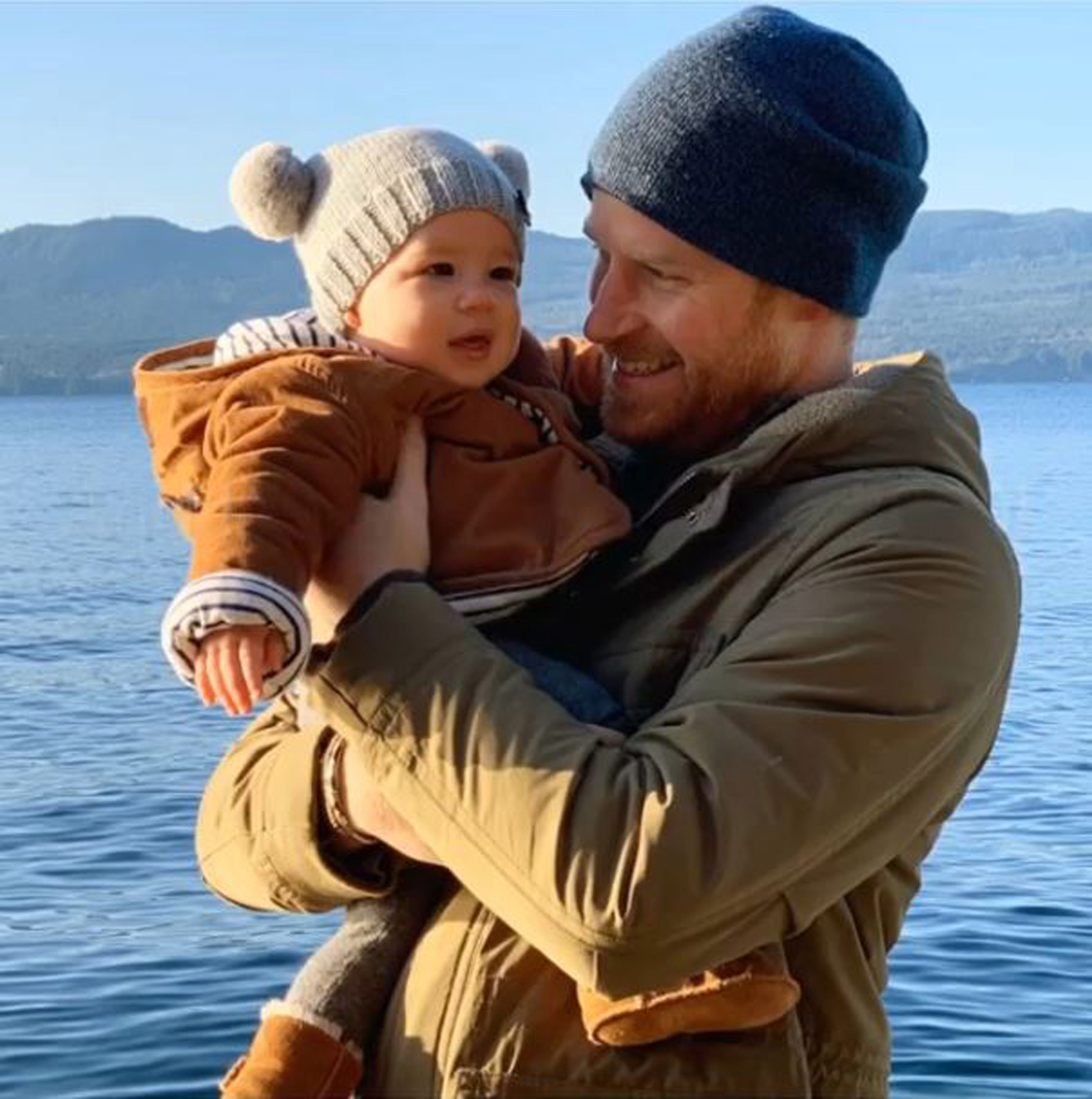 Traditionally, Harry always spent Christmas at the Queen’s Norfolk home, except for 2012 when he was serving in Afghanistan.

The Mirror claimed that Harry and Meghan will host Harry’s “surrogate” dad, record producer David Foster, and his wife Katherine McPhee, for a Christmas soiree.

The source added: “Meghan very much wants to host the first Christmas at their new home with her mum. 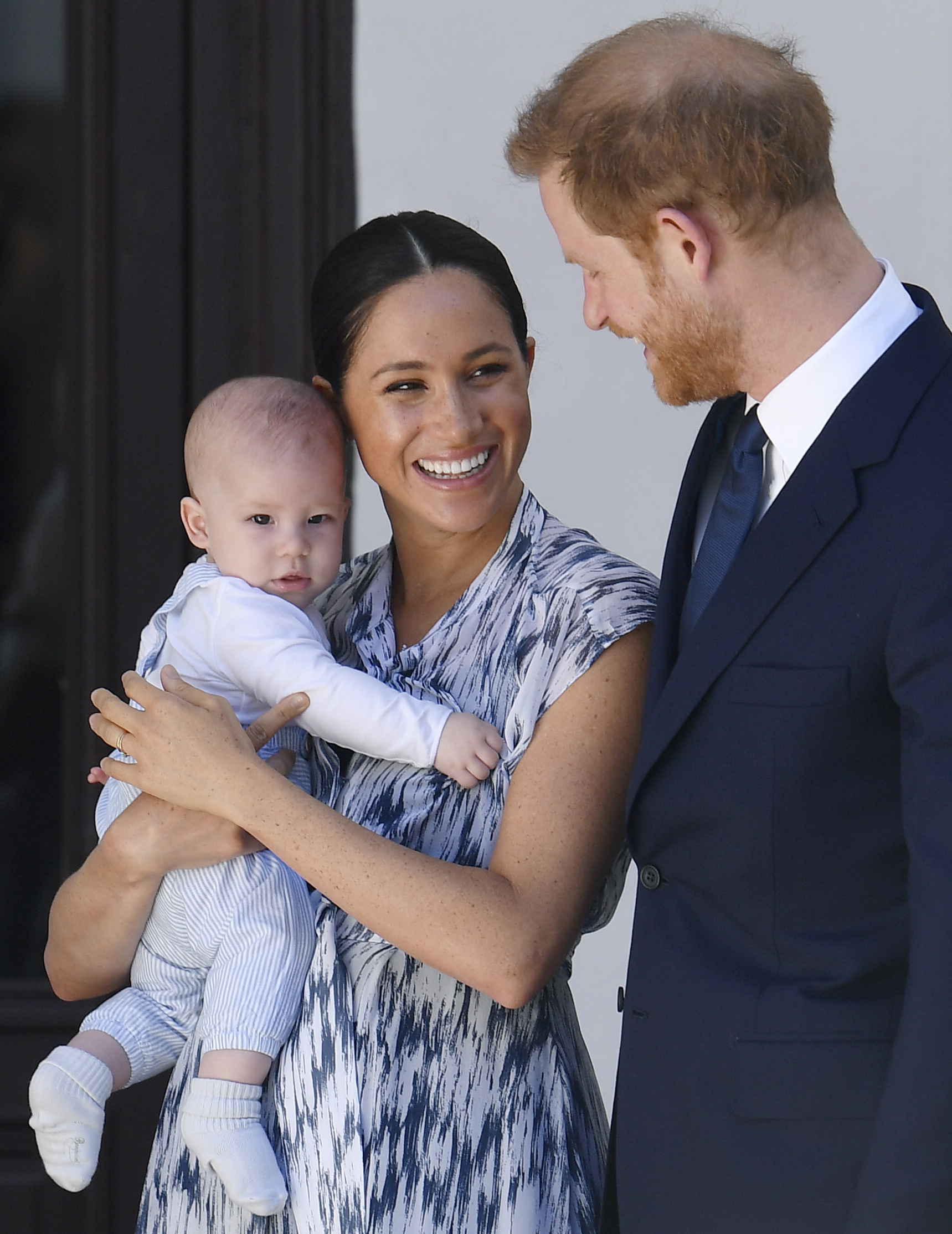 “She’s really excited and is planning on doing all the traditions she grew up with as a child, including the cooking.”

A source added to Vanity Fair that Harry and Meghan could be trying to avoid any tensions after a rumoured rift between Harry and William.

They said: “Let's just say that while things are better between Harry and his brother, it's not what it was, and I don't think anyone is ready for a cozy family Christmas right now.”

Meanwhile, Meghan Markle may rein in ‘woke’ speeches after seeing Prince Harry’s relationship with family is at risk, expert says.

And Meghan Markle was a ‘massive problem’ for the royal family & wasn’t made to feel important enough, author claims.

In other royal news, we told you how Meghan wants to "make the world a better place" for Archie.