A MAN who created a viral Christmas advert with just £50 last year has brought out a new festive commercial for 2019 – and it stars his own real life mum.

Phil Beastall, a director, was praised for his budget commercial 'Love Is A Gift' in 2018 that people insisted was better than the one released by John Lewis.

Now, the filmmaker has released a moving short film titled 'Made For You' which fans are saying has got them weeping once more.

It shows a long distance relationship between two men who can only stay in touch via text messages and FaceTime.

The clip shows them reunited on Christmas Day, when there's a romantic proposal.

Posting a video snippet on Twitter, the 33-year-old wrote: " Christmas is a time for happiness, love and belonging. I'm excited to share this year's Christmas film."

Social media users have already shared the love for his latest project – which features his own mum as an extra, playing the mother of one of the men – with dozens describing it as "beautiful".

Another commented: "I’m not crying…you’re crying! (Love this!)"

Just days ago, we told you how fans have admitted his first commercial – dubbed the 'alternative Christmas ad' – still leaves them weeping.

The advert stole the nation's heart when the £50 project was released after the big name brands had unveiled their pricier productions. 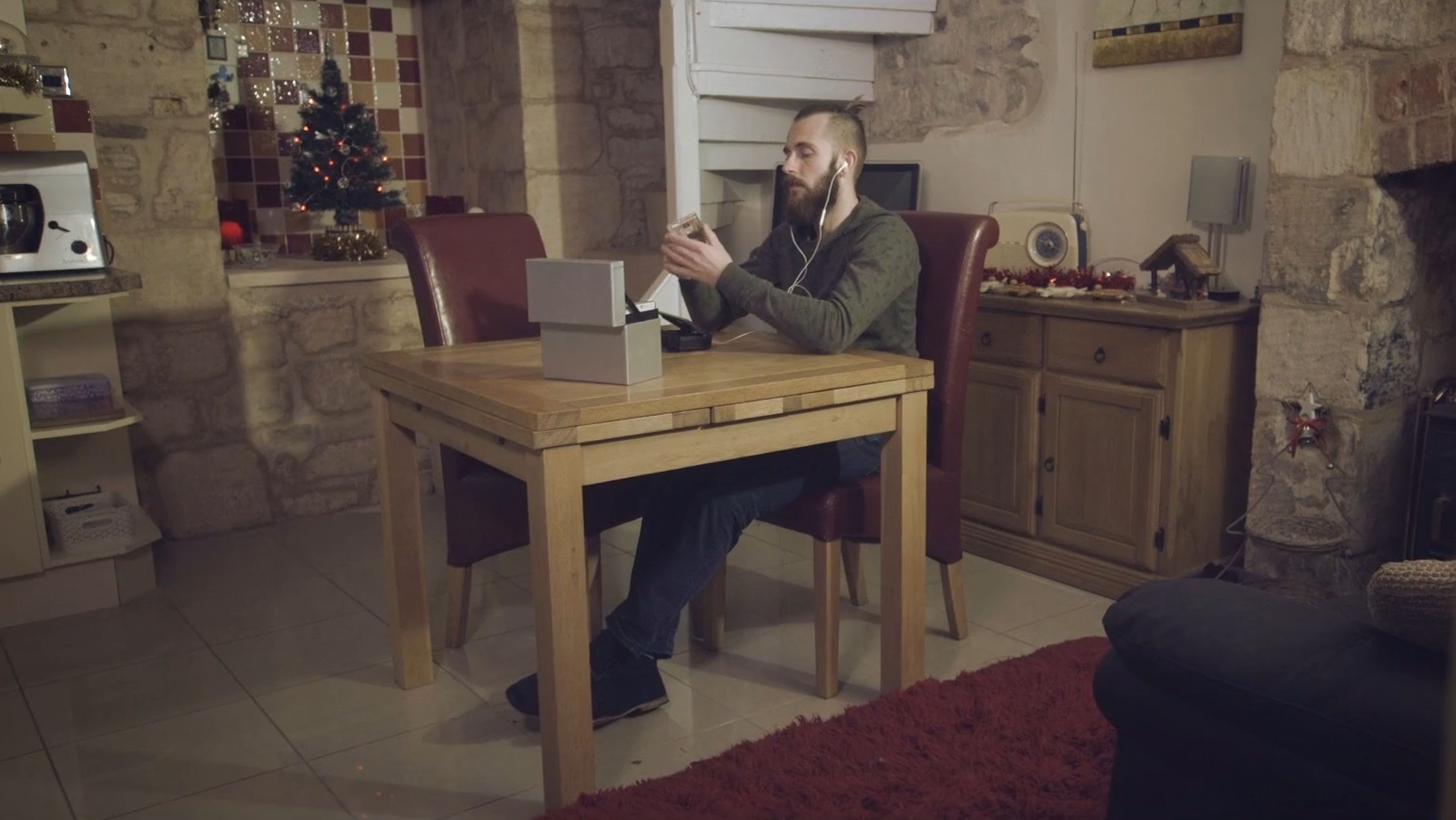 It showed a man counting down the days until Christmas, but on the morning of December 25 – instead of unwrapping expensive presents – he gets out a tape player and plays a cassette his mum made for him before she passed away.

The ad went viral around the world and was watched by millions – with many saying it was better than the hallowed John Lewis advert, and suggesting that the brand should hire him.

At the time, Phil said that the message of the ad was toremind people about the importance of love at Christmas and not receiving materialistic possessions.

In other Christmas news, we told you how mums are raving about a space-saving festive tree wall decoration that kids can't knock over.

We also revealed how a mum created an authentic-looking fireplace for just £6 using B&Q wallpaper and cardboard boxes.

And you can now by a glow in the dark bedding featuring a magical festive scene.