And now it seems she's onto another eccentric fad – after posting a video on Instagram revealing she drinks wine with a spoon. 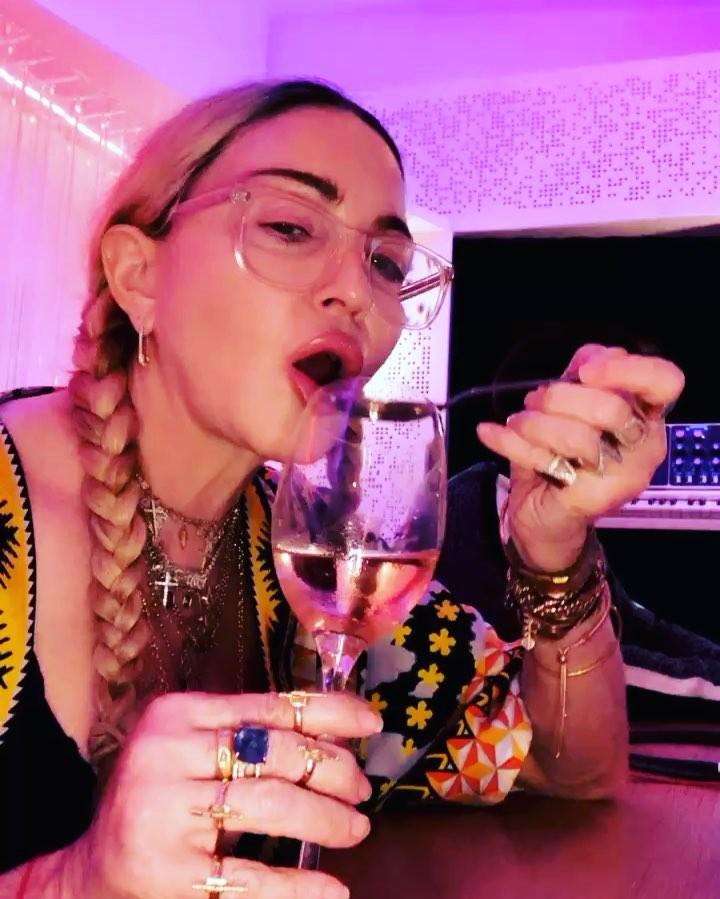 The star, who was draped in gold jewellery and wore her hair in plaits as she "snacked" on the boozy beverage.

One wrote: "You truly lost the plot now..sipping wine from the spoon [sic]." 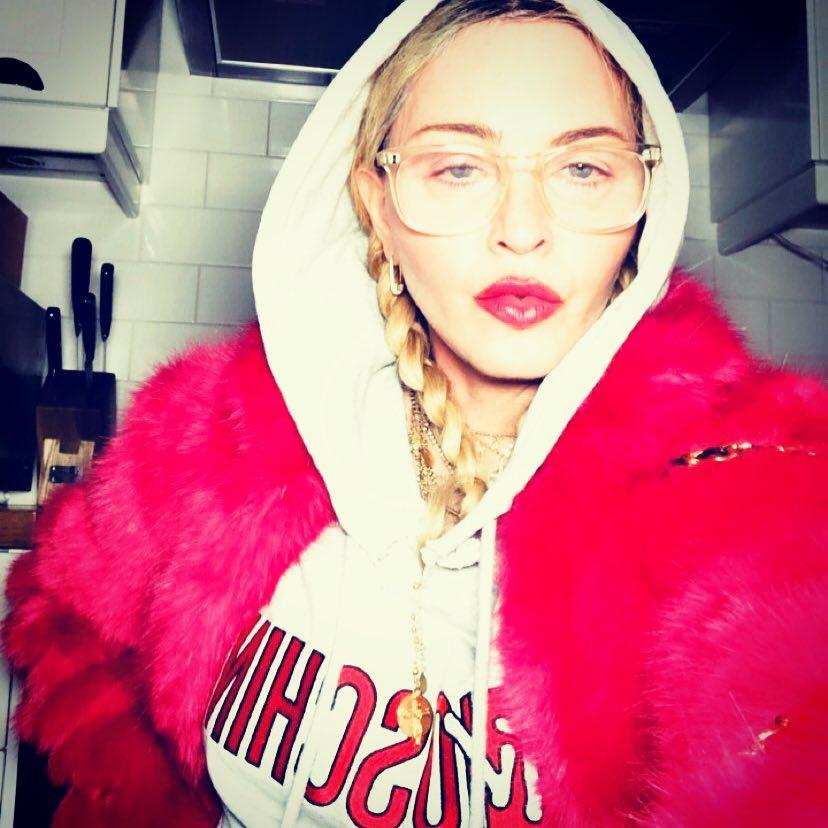 Another user – who seemed to take the post seriously – asked: "Is that champagne rose?

"Recently, my soup du jour has been a kale, cabbage, celery soup with tomato and rice and a whole lot of herbs and spices.

"You don't need extra spice though Madonna. It'll mix with all of the spice inside of you. Hope you enjoyed the soup."

And while we (and several fans) have been trying to work out why Madonna might opt to drink her wine with a spoon, one user suggested a pretty feasible reason.

"At least that method won’t stain your teeth," they wrote. 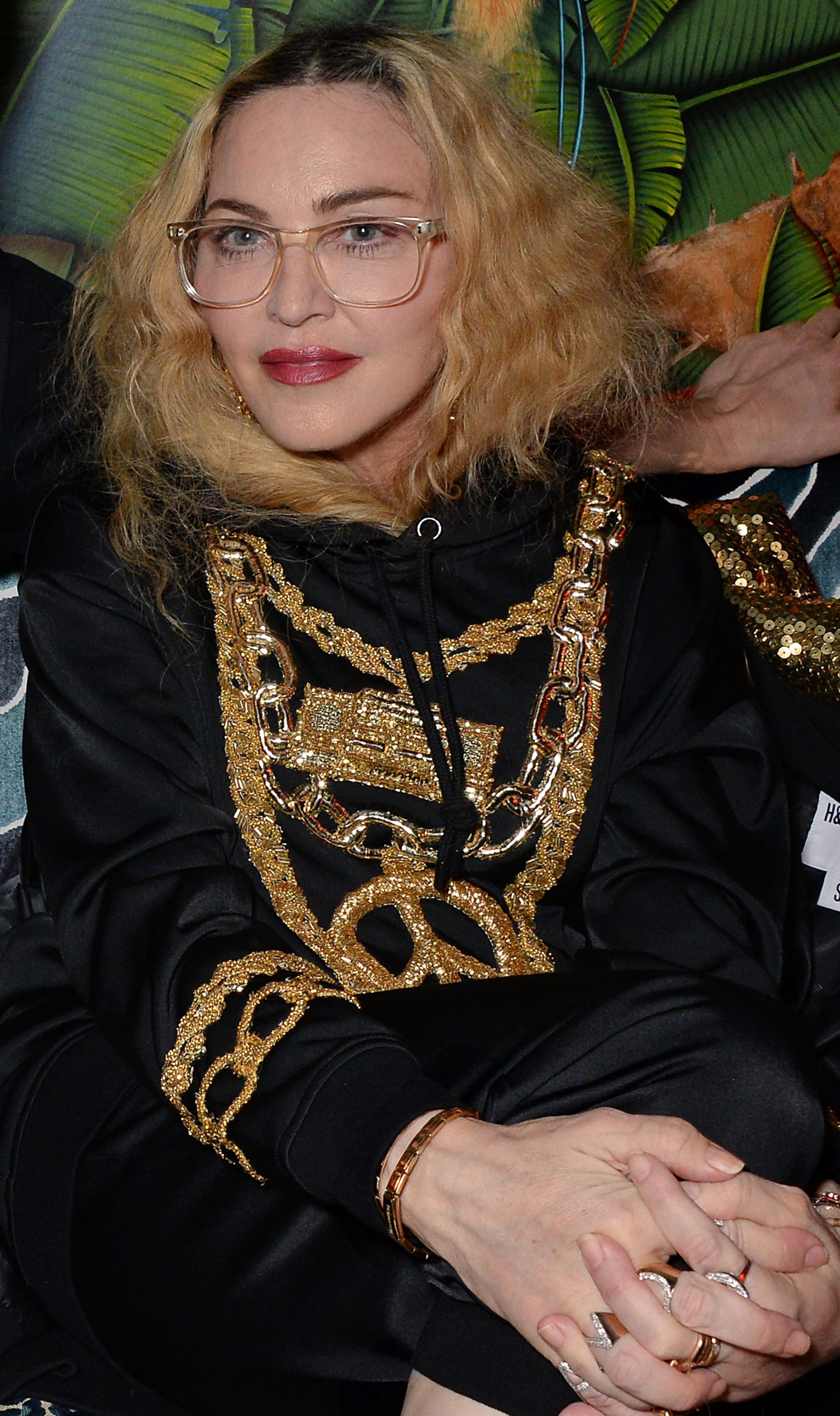 Over the years, Madonna is said to have tried a number of bizarre eating habits – including an "Air Diet" of only boiled water and salt.

The bonkers routine involves the usual preparation of food – but instead of eating the meal, followers of the diet simply "breathe in" the aromas instead.

It's similar to breatharianism – which involves surviving on absolutely nothing.

The Material Girl singer has also been known to have a macrobiotic diet, cutting out wheat, eggs, meats, and dairy.

Earlier this week, we told you Keira Knightley reveals she had to wear a hat in Love Actually to cover a huge spot.

We also revealed Georgia May Foote has launched a beauty range at Asda… and prices start at £3.

And we showed you Holly Willoughby crawling around under the Christmas tree in Marks and Spencer’s festive ad… and she still has style.