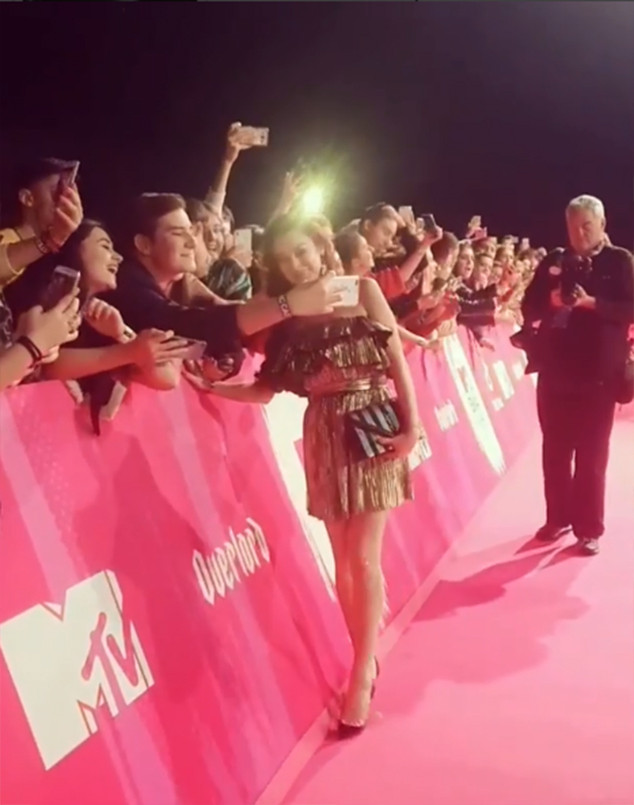 The 32-year-old actress, who lives overseas, joined a slew of celebs at the annual MTV Europe Music Awards in Bilbao, Spain on Sunday. Wearing a glittering gold strapless ruffled mini dress, black pumps and her signature red hair curled in large, tousled ringlets, Lohan was all smiles as she posed for photos on the carpet, on her own and with fans.

“@mtvema I’m so excited to be in #bilboa,” Lohan wrote on Instagram, alongside a video of the show.

She also posted a video of herself talking to and posing for selfies with fans sitting in the bleachers near the carpet.

See more photos of stars on the red carpet at the 2018 MTV EMAs. 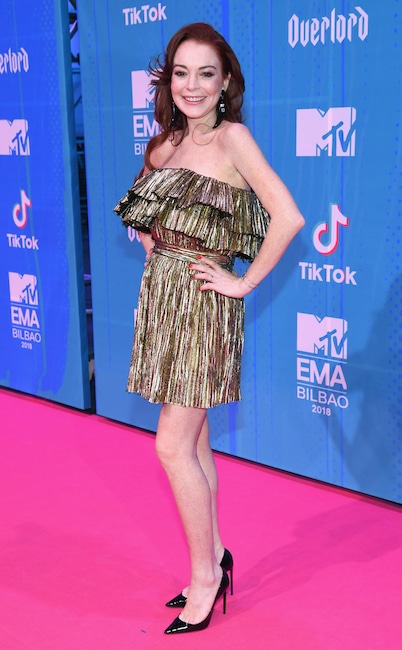 The actress showcases a glittering style.

The Mean Girls star is a hit with fans! 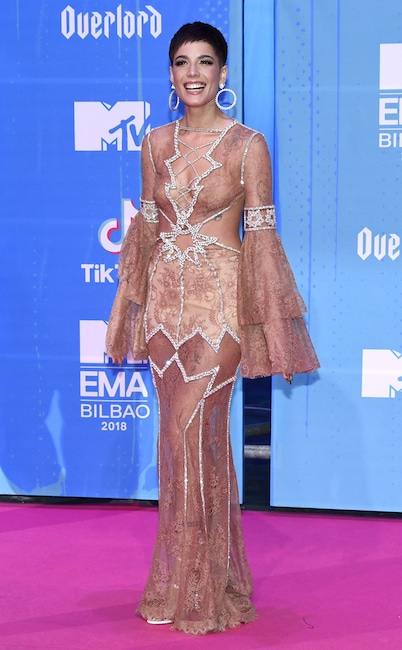 The singer is all smiles. 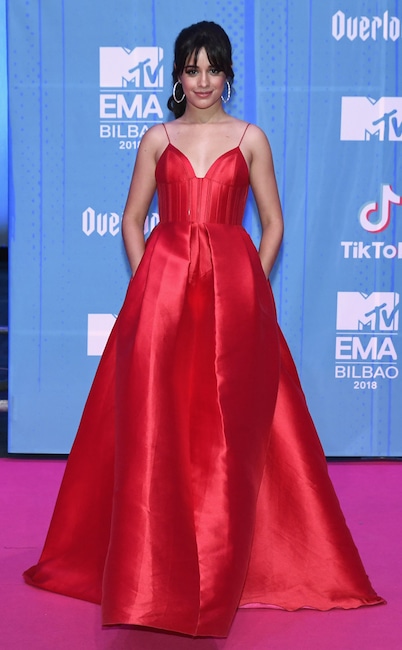 The singer is red hot! 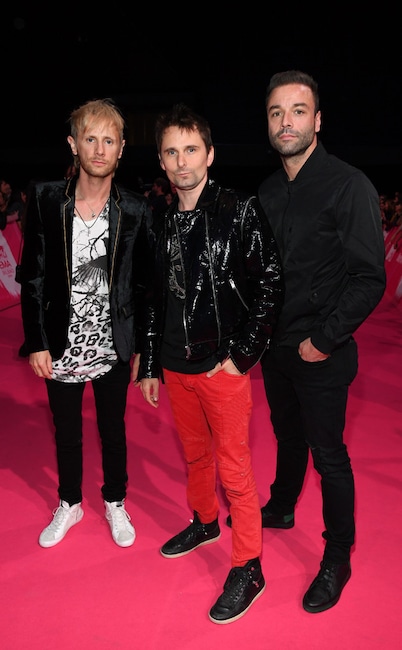 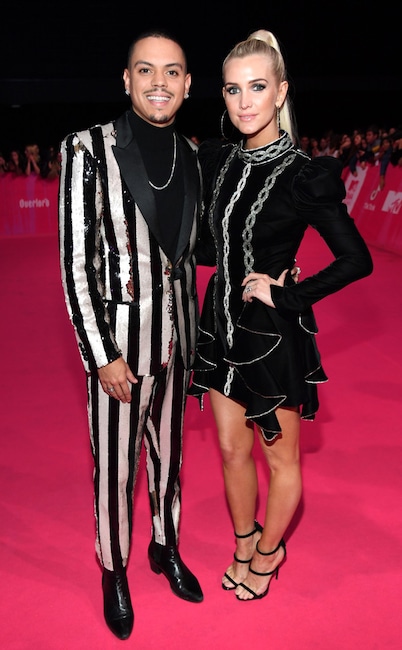 The married couple, E! stars and EMAs presenters pose for a couple’s pic. 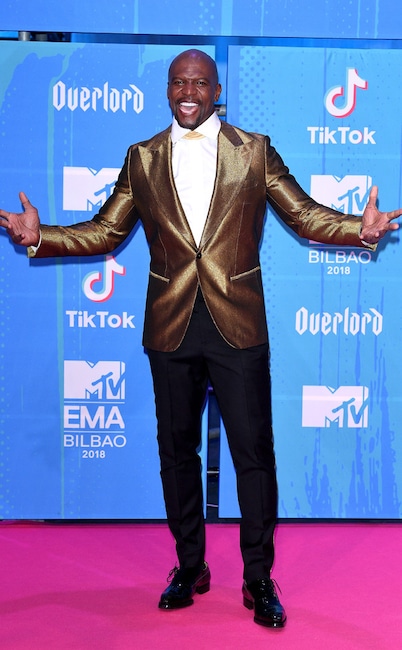 Hey, good to see you too! 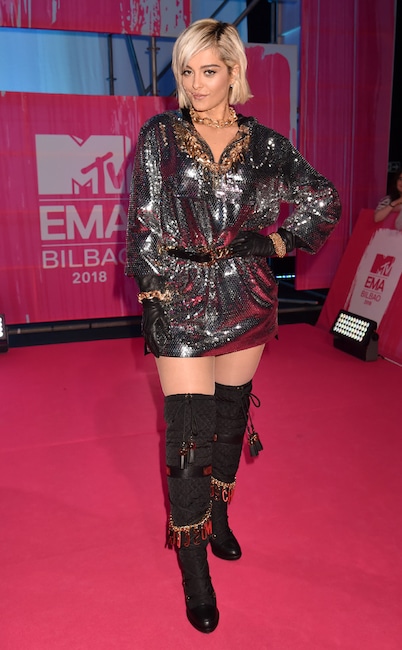 The singer and EMAs performer glitters in silver! 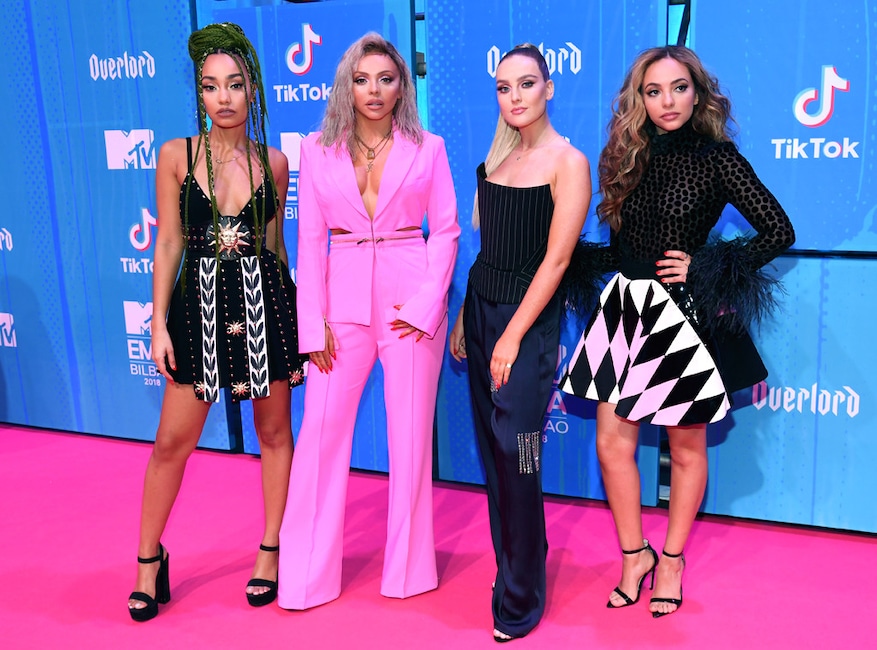 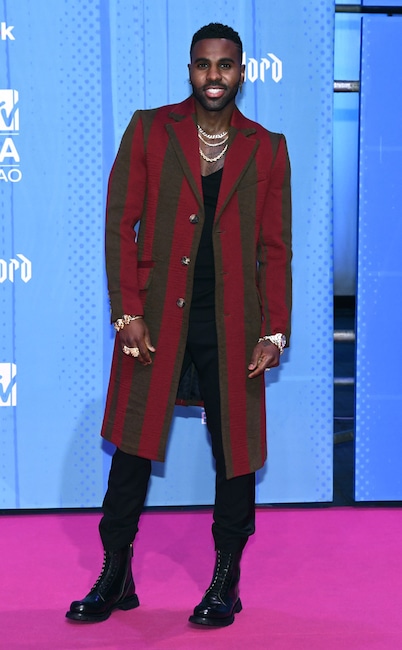 The singer and EMAs performer showcases an eclectic look. 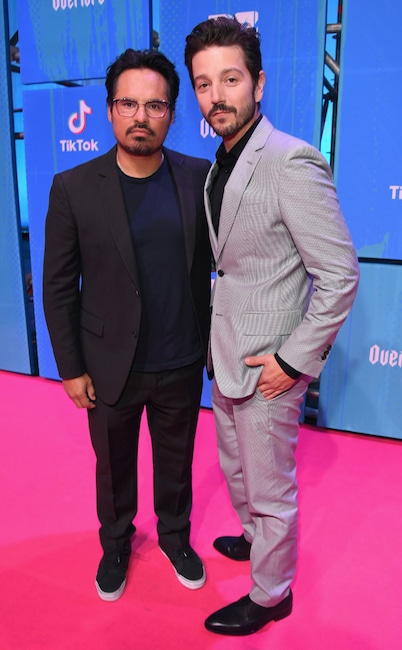 The Narcos: Mexico stars are cooler than cool. 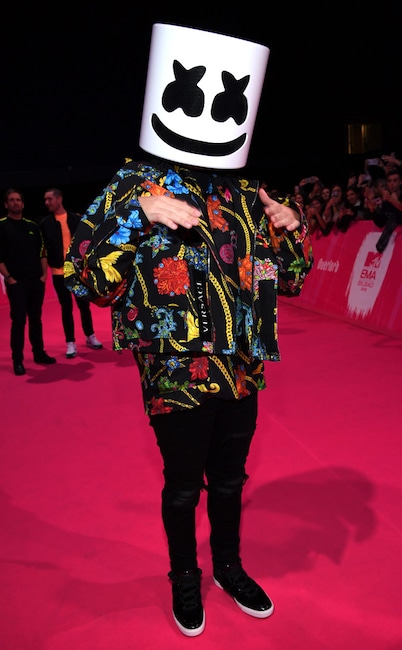 Hailee Steinfeld is hosting the ceremony. Janet Jackson is set to receive the Global Icon Award. Camila Cabello, Ariana Grande and Post Malone are among the EMA nominees.