Reginae Carter is feeling as confident as ever thanks to her new look.

The 21-year-old television personality — who is the daughter of rapper Lil Wayne and his first wife Antonia "Toya" Johnson — tells PEOPLE exclusively that she decided to go under the knife on Oct. 9 to get breast implants, something she's wanted since her teens.

"I've wanted to enhance my boobs since I was like 16, 17," Carter tells PEOPLE. "But my mom was always like, 'Girl, no, just wait until you have your first child because you don't know how everything's going to be.' I'm 21 now, so she was like, 'I can't tell you what to do. You look perfect the way you are, but it's whatever you want to do.' So I finally got to do it, and I'm so excited about it."

In the weeks since the procedure, Carter says the healing process hasn't been "that bad."

"I just had to sit inside for like a good two, three weeks and let everything heal and drop," she says. "I feel like they're still in the process of dropping, but I still love them right now. At first it felt like my chest was a little heavy, but after a while it was cool."

Despite previously stating on Instagram in 2018 that she was "good" without implants, Carter says her outlook changed as she got older.

Carter makes clear, though, that her decision to undergo breast enhancement surgery was not born from insecurity.

"Reginae always had confidence," she says. "I feel like it makes my little shirts cuter and my outfits come together more, but I have always been comfortable in my own skin. Any enhancement that I wanted to make was my decision. Nobody pressured me. Nobody told me to do this. I feel like I didn't have society telling me this. I feel like it's self-love. I love myself. I loved myself before the boobs, and I love myself after. I don't care what people have to say."

Even before the implants, Carter put that sense of body confidence on display while modeling in a campaign for Rihanna's Savage x Fenty lingerie line earlier this year.

"When they first hit me up, I was like, 'Me?!'" she says. "First of all, I love Rihanna. That's the first person that I've ever fan-girled over and cried over. I just love her. She's my favorite artist — besides my daddy. For her team to reach out to me, it was just like, 'Wow.' It was a great experience." Carter credits her father for instilling confidence in her from a young age.

"My father always made sure that I was told that I was beautiful," she says. "So growing up, I always had that mentality: I'm pretty, I'm beautiful. Growing up, couldn't nobody tell me I wasn't the s—, okay?"

She does admit, though, that it "does hurt sometimes" when people make unsolicited comments about her life and decisions.

"That gets irritating because it's like, dang, let me live my life," she says. "I'm young. I'm still learning. I want to jump in that water and see how deep it is sometimes. It's so hard because everybody's watched me grow. So they'll be like, 'Oh, girl, you're still a baby.' But it's like, 'No, I own my own home. I pay my own bills. I'm grown. I am about to be 22!'" As her 22nd birthday nears on Nov. 29, Carter says she's hoping for a new year full of two things: health and hustle.

"My goals are to remain healthy and boss up with more work," she says. "I want to act so I've been doing auditions here and there. Acting is my dream."

In addition to acting, Carter has been busy filming her return to VH1's T.I. & Tiny: Friends and Family Hustle and working on her clothing line, Tom Girl, which she created with her aunt.

"Me and my auntie are like two totally different people," she says. "She has this tomboy type of style, and I'm girly. So we wanted to incorporate both styles where you can either throw on a heel or a shoe with it, so it's like the best of both worlds all in one line. I want to put everything into this clothing line in 2021." 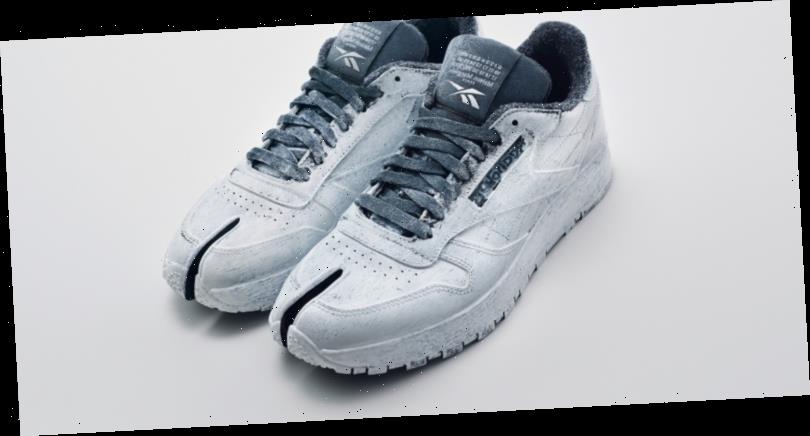