Ahead of Kelsea Ballerini’s performance at the 2020 CMA Awards, she showed up on the red carpet looking like an absolute bombshell!

Kelsea Ballerini sure knows how to slay a red carpet, and she was at it once again when she attended the Country Music Association Awards on Nov. 11. The red carpet was much more low-key this year due to the coronavirus, but Kelsea was dressed to the nines in a strapless red gown that was adorned with roses. Her hair was down and slicked back in the front, and she wore a bold red lip to match the bright dress. 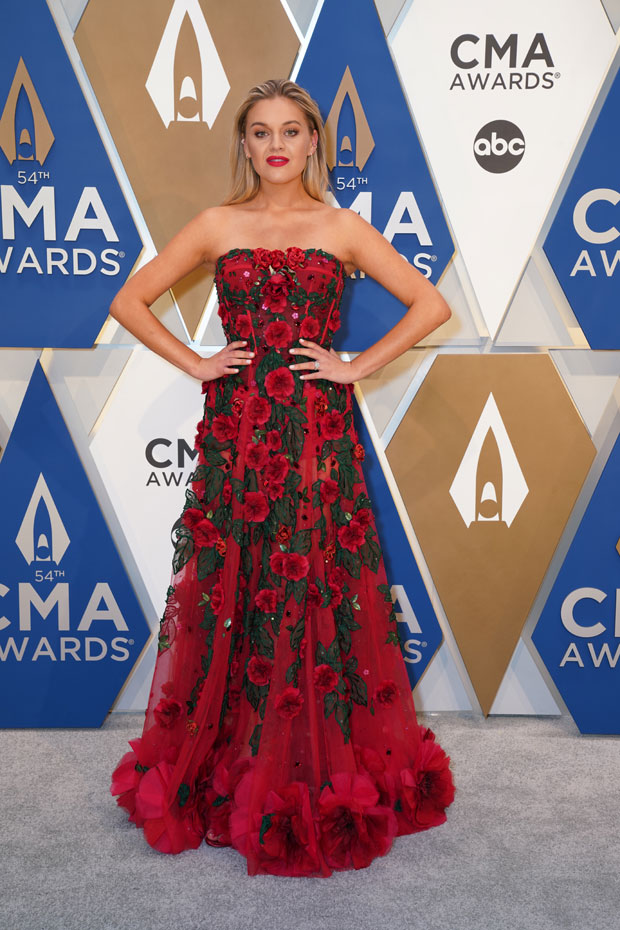 Although the 27-year-old sadly isn’t nominated for any awards at this year’s show, she was announced as a last minute performer on the morning of Nov. 11. Kelsea will be singing her hit song “Hole In The Bottle,” and it’s sure to bring even more life to the party. “Hole In The Bottle” is off of Kelsea’s album, kelsea, which she released the week that the United States went into lockdown because of COVID-19 in March.

Last month, Kelsea was joined by her pal, Halsey, to perform their duet, “The Other Girl,” at the CMT Awards, as well. The ladies channeled Coyote Ugly while performing the sultry track in a Nashville dive bar. However, they received criticism for dressing in sexy leather outfits for the performance. Plus, some viewers felt the song wasn’t “country enough” for the award show. 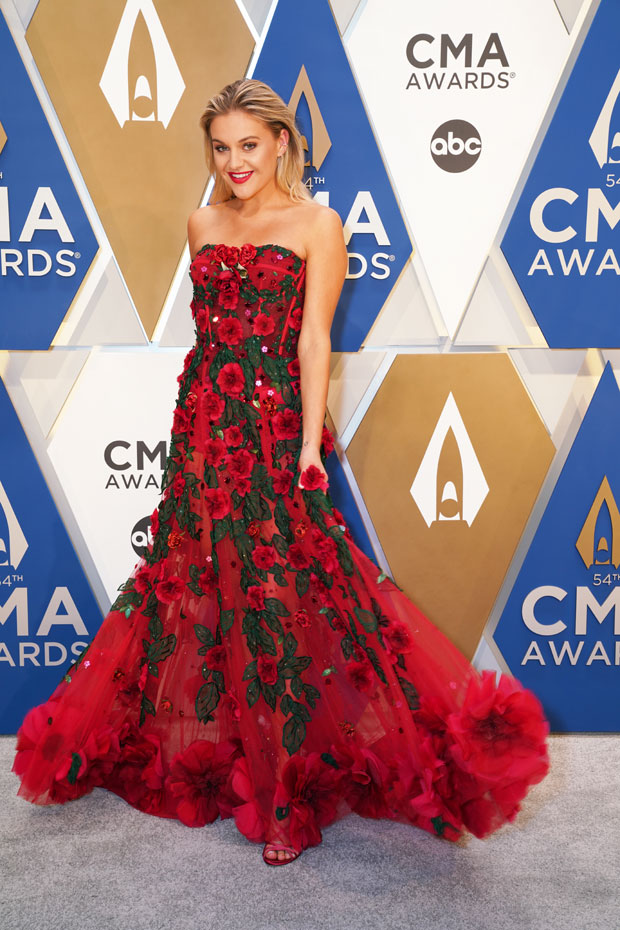 Kelsea isn’t afraid to clap back, though, and she did just that on social media. “After reading way too many comments, I’d like to remind people that there are different kinds of country music and none are more ‘real’ than others when it comes from an honest place, that women can wear whatever we want and shouldn’t be called names and criticized for it, and that if you don’t have something nice to say, politely shut up,” she wrote.

The 2020 CMA Awards also featured performances from Miranda Lambert, Thomas Rhett, Eric Church, Gabby Barrett, Luke Combs and more. The show was hosted by Reba McEntire and Darius Rucker. This marked the first time in 12 years that Carrie Underwood was not one of the hosts of the event.