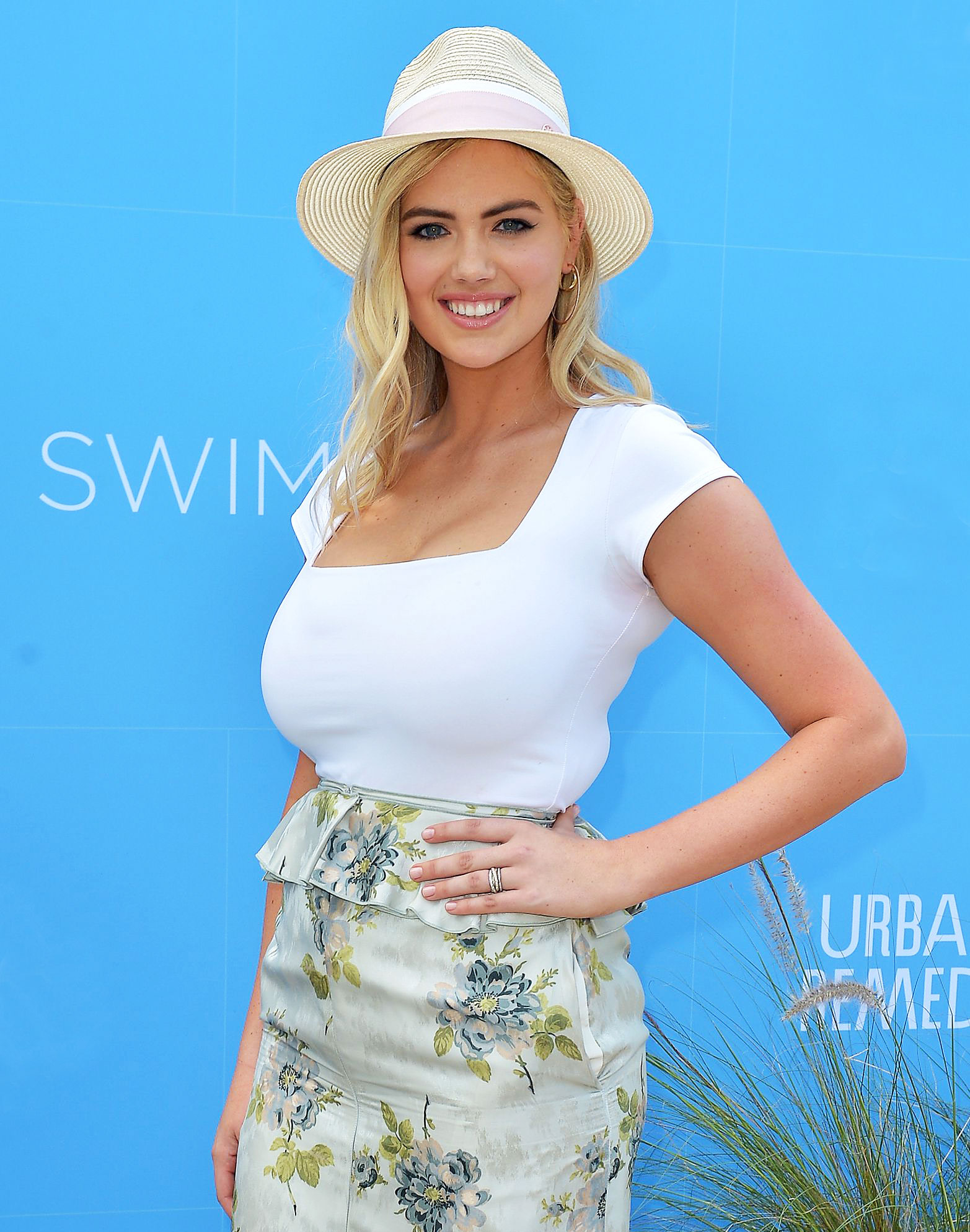 Kate Upton is not happy with the Victoria’s Secret Fashion Show and she’s not afraid to let people know.

While appearing on Bravo’s Watch What Happens Live on Sunday, August 18, the three-time Sport’s Illustrated Swimsuit Issue cover model criticized the event after a caller asked what her reaction is to the recent VS rumors?

“We’re sick of seeing the same body types,” the 27-year-old replied. “You have to be body inclusive now. Every woman needs to be represented or else it’s just a snoozefest.”

Just for a little refresh on the backstory:  a few weeks ago VS model Shanina Shaik revealed in an interview with The Daily Telegraph that the big annual event wasn’t going to happen this year. “It’s something I’m not used to because every year around this time I’m training like an Angel,” she told the publication. “But I’m sure in the future something will happen, which I’m pretty sure about. I’m sure they’re trying to work on branding and new ways to do the show because it’s the best show in the world.” In May, CNBC obtained a memo from L Brands CEO Les Wexner that claimed the company was “rethinking” for “a new kind of event,” which apparently for now is no show at all.

Upton has been very outspoken about body positivity, especially since having her first child. Just last week, the blonde beauty covered Health magazine’s September issue completely unretouched. When sharing the cover photo in an Instagram post, Upton shared why she felt it was important to be honest and forgo photoshop.

“We live in a world where we are constantly surrounded by retouching and filters and we don’t even realize it,” she wrote. “It’s become the new norm, creating unrealistic expectations. That’s why I loved the idea of doing this shoot unretouched, to take a step towards embracing our true, raw self. Months after giving birth, this wasn’t the easiest choice… but a choice I thought was important for my daughter and for women everywhere.”