And according to a new Amazon Prime documentary, Diana grew upset and jealous of Prince William’s nanny in the early years of his life. 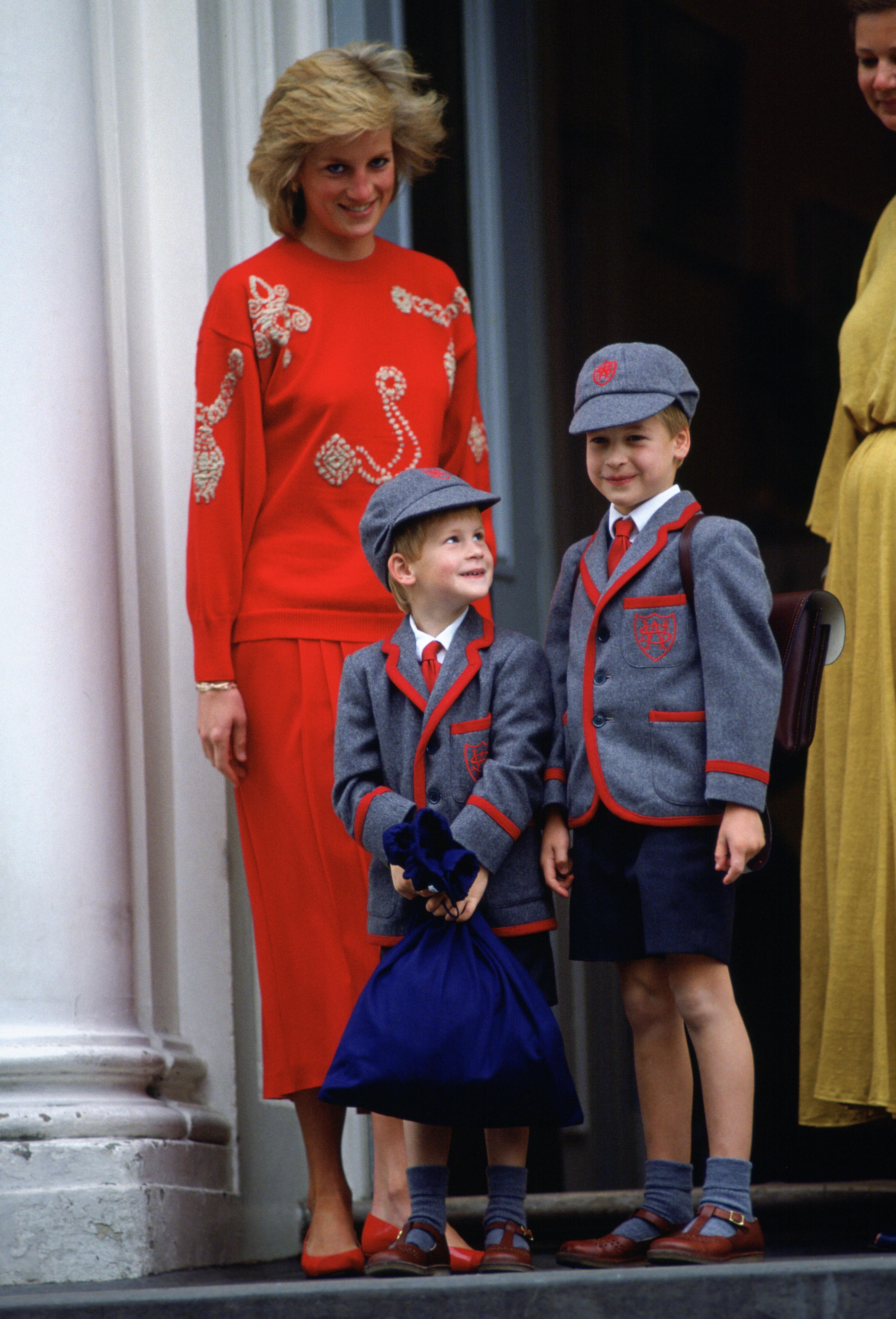 In Serving the Royals: Inside the Firm, it is revealed that the young prince grew increasingly attached to his nanny.

Narrator Katie Nicholl, Vanity Fair's Royal Correspondent, says in the show: "The Princess was persuaded to hire royal nanny Barbara Barnes and took it badly when William ended up adoring her."

She revealed that Prince William would climb into Barbara’s bed before breakfast every morning.

Katie continued: “There was a side of Diana that was rather jealous of the nannies and the relationships that they subsequently struck up with the children.” 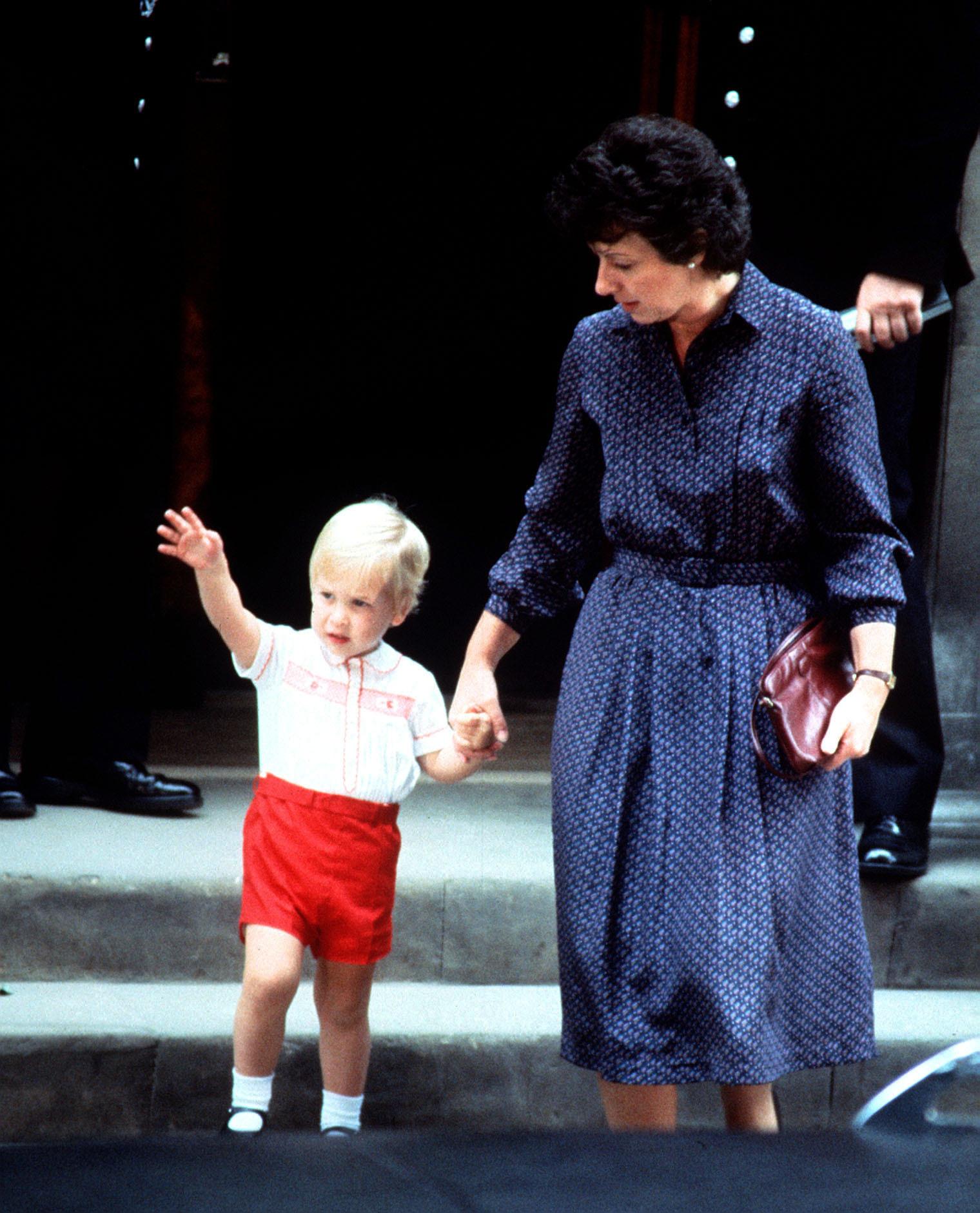 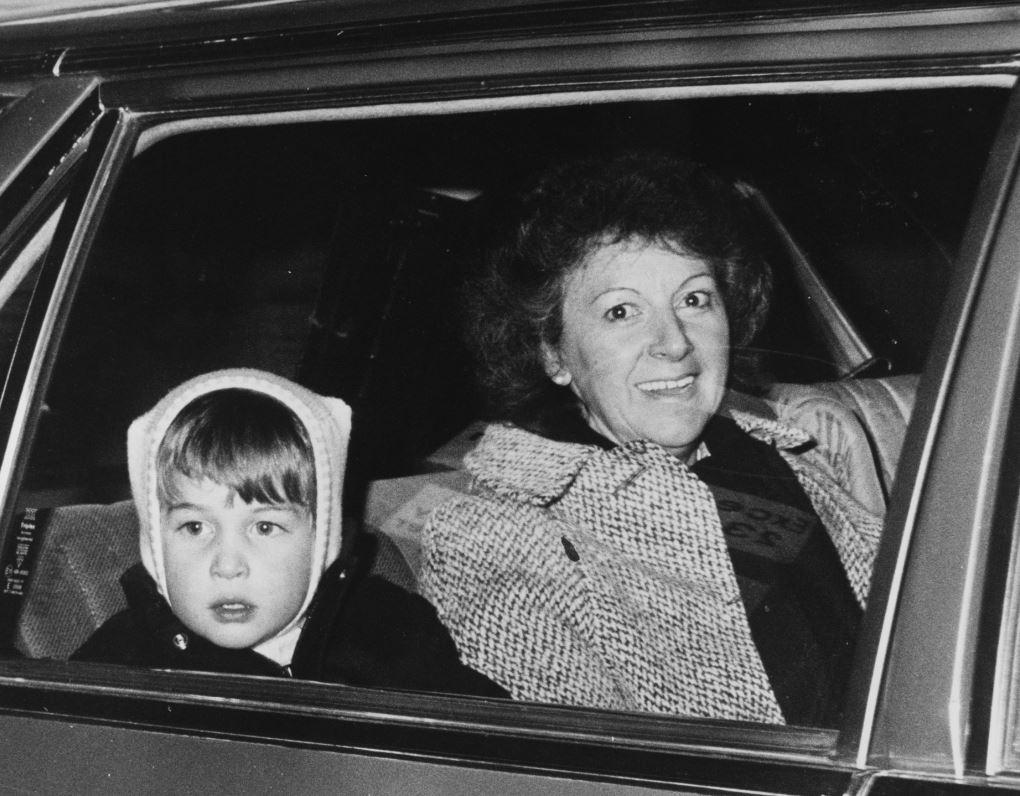 The royal expert said that Princess Diana was also particularly keen to “raise and feed her babies herself."

According to the programme, the popular nanny was sacked when Prince William was just four years old, but the pair did maintain their bond over the years.

When Prince William tied the knot with Kate Middleton in 2011, Barbara was added to his personal wedding guest list. 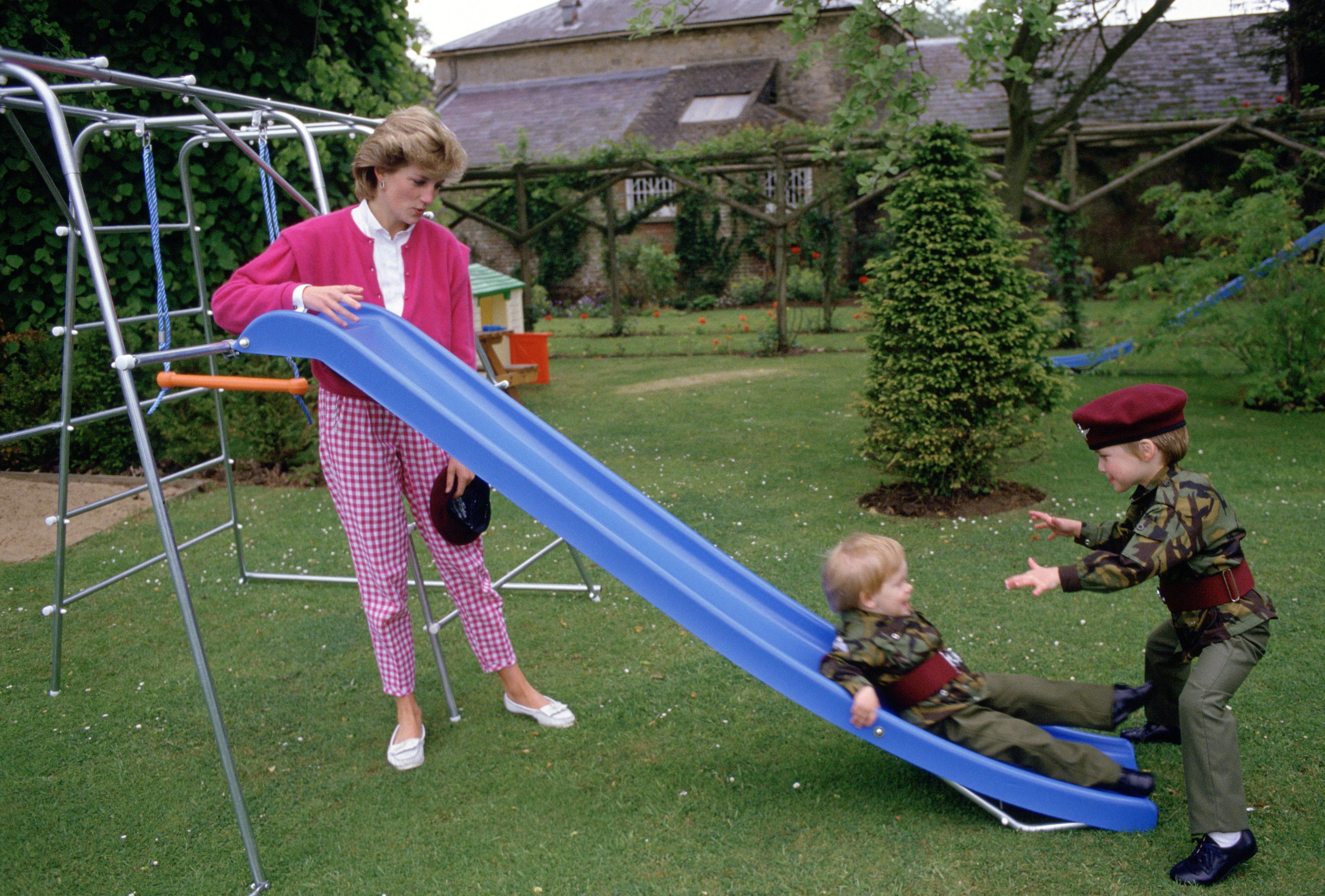 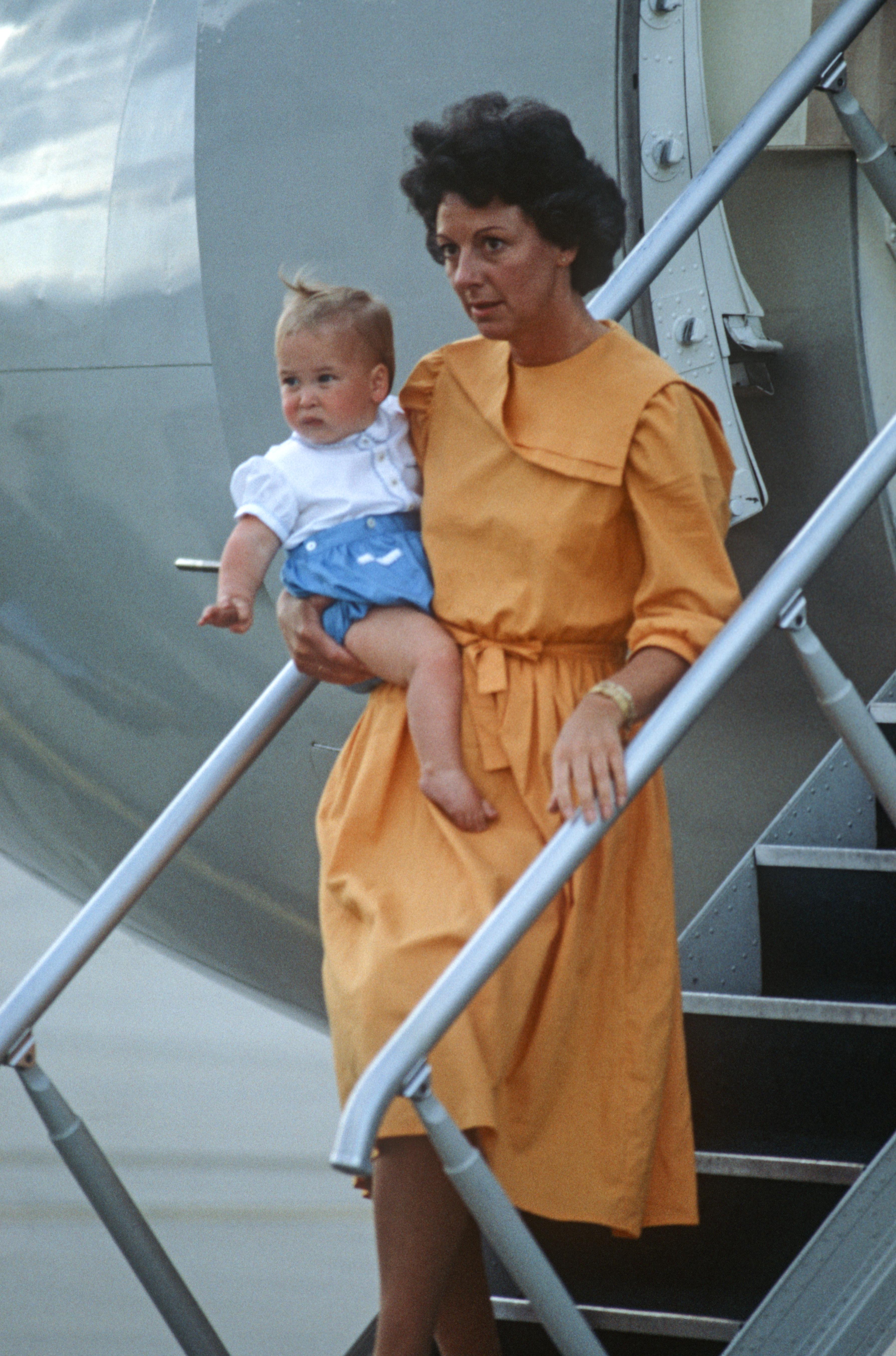 After Princess Diana and Prince Charles separated, the royal mum was also said to have loathed the nanny hired by Charles to help look after Prince William and Prince Harry.

Alexandra 'Tiggy' Pettifer ended up playing a special role in the boys’ lives, being hired from 1993 to 1999, which was an important time following their mother Diana's death in 1997.

She had a controversial stint as a nanny, and often made headlines where tension between her and Princess Diana was apparent, with Alexandra once referring to Harry and William as 'my babies'.

The nanny often went on holidays abroad with the princes, and William once asked her to attend his July 4 celebrations at Eton School in place of his parents. 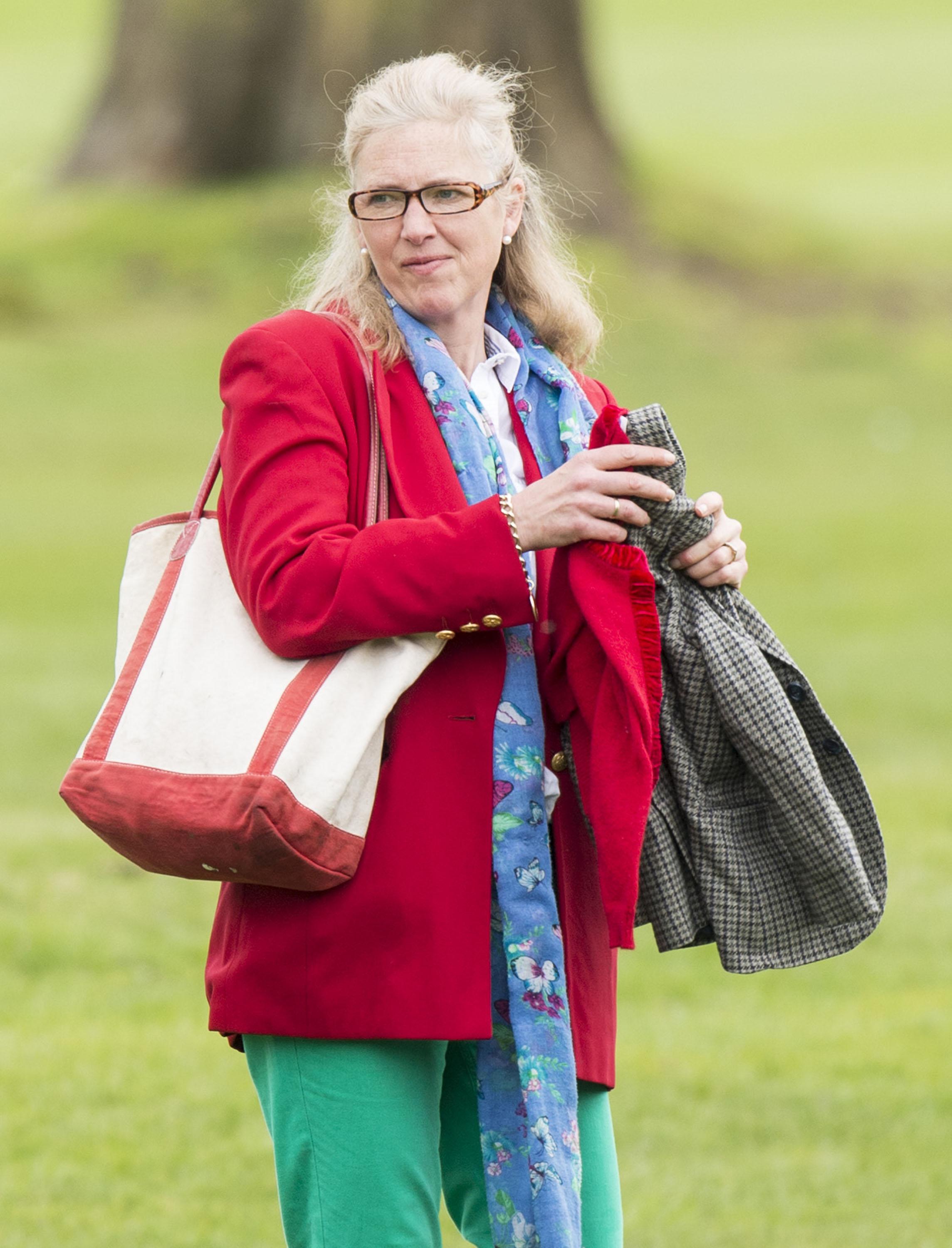 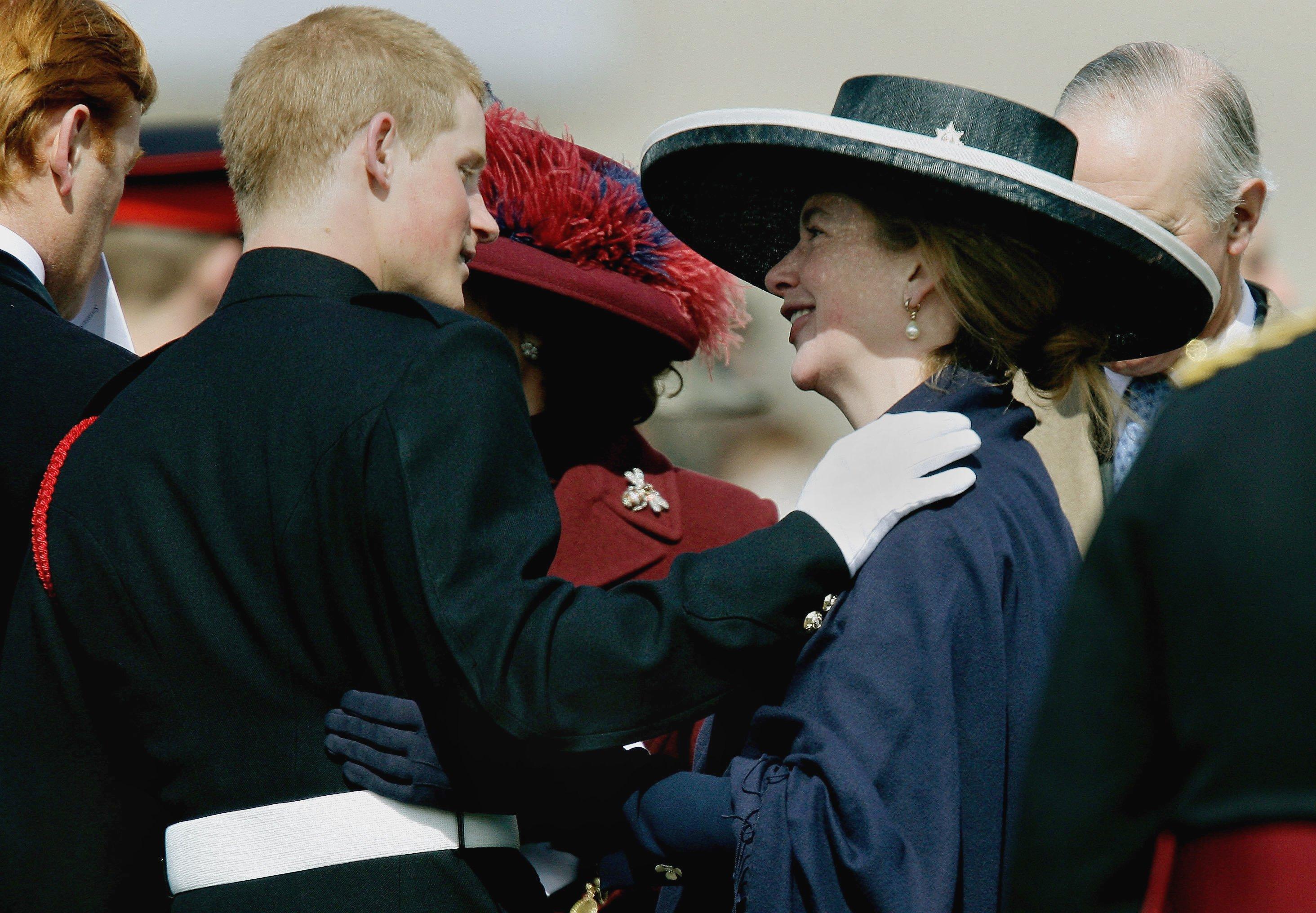 The princes' adoration of Tiggy has often saved her reputation, and they remain close to this day, with Harry recently introducing Tiggy to Meghan during a trip to Cardiff.

When she was alive, Princess Diana desperately wanted her boys to have a normal upbringing.

Diana would take them to McDonald’s, where they’d select their favourite order – Big Macs and chips.

Then they’d head back to the palace to watch the TV classic Blind Date, and sit on a giant stuffed hippopotamus that Diana had in her lounge.

Prince Charles broke Princess Diana’s heart with this comment… and it’s what caused their marriage to go ‘down the drain’.