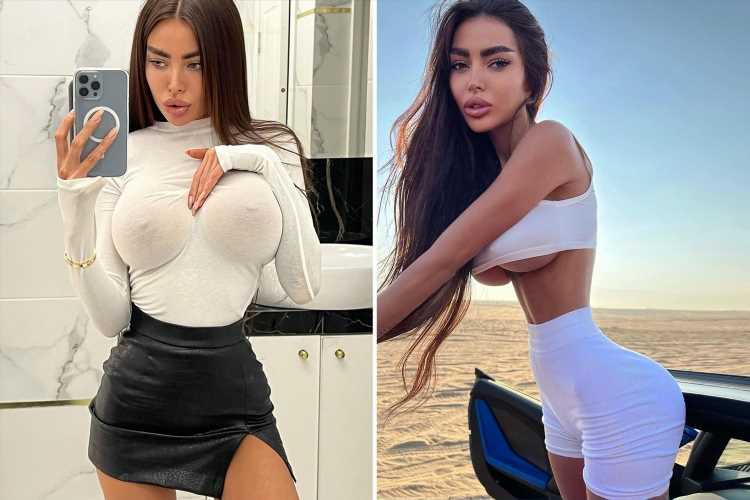 A MODEL has had seven lots of surgery just to look like TV reality star Kim Kardashian.

Alena Omovych, 27, has gone under the knife for bigger bum and breasts, which has seen her become an influencer with 1.6million social media followers. 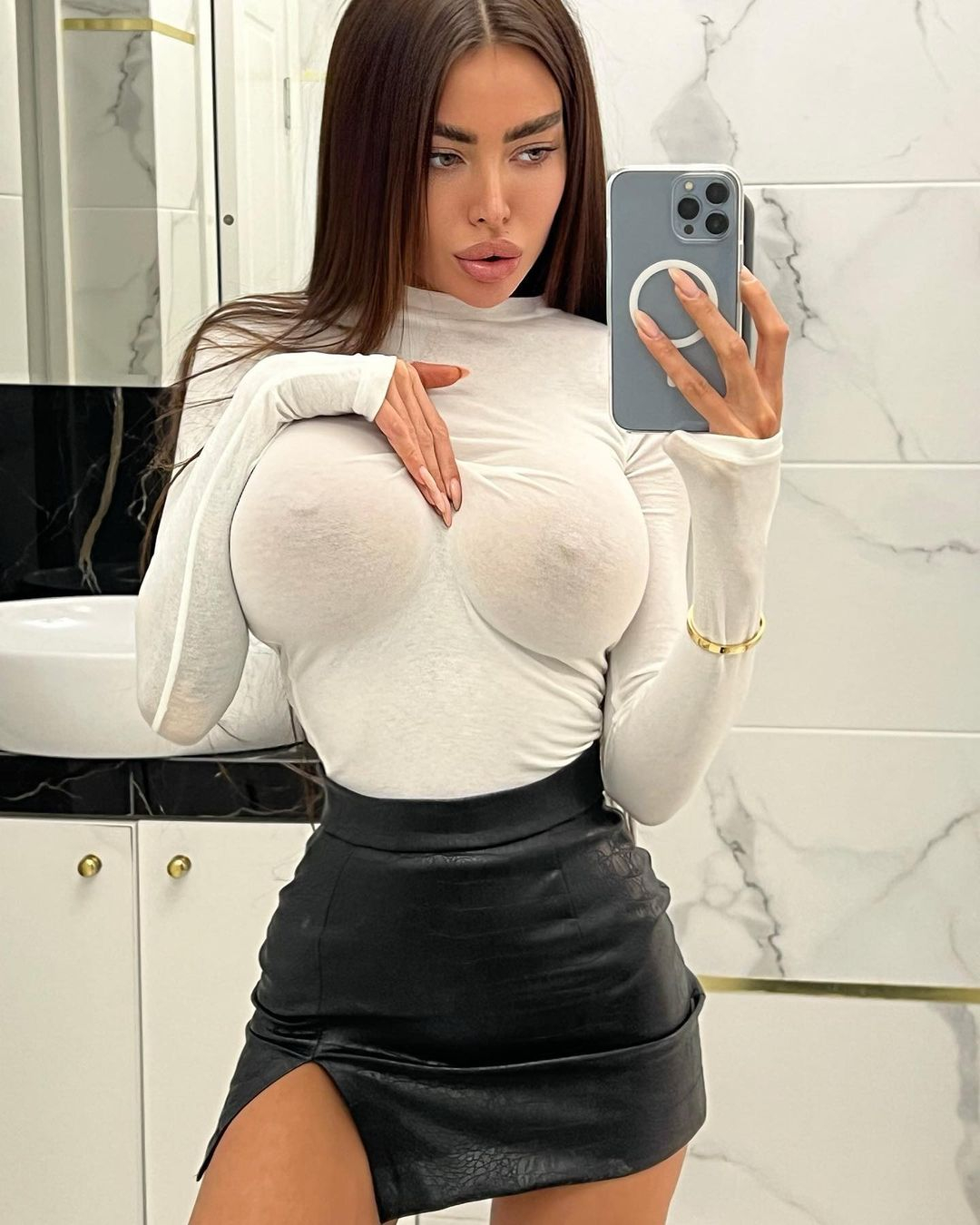 However, some people think she has gone too far with her cosmetic surgery as she’s slammed for looking like a “video game character for morons.”

Alena has been in the spotlight since she was 14-years-old, which means her changing appearance has been documented in the public eye.

Even her looks have been mentioned between countries in a political war.

In the latest spat between Russia and Ukraine amid acute fears in the West of the former invading, she recently came under a fierce attack.

Leading Russian social influencer Lena Miro posted: “Once Omovych was a beautiful girl, but in pursuit of certain values she has reshaped herself to resemble a character from some creepy and ridiculous comic book.

“Here we have silicone breasts as well as a sewn-on bum above her stick-like legs and a sawn-off nose.” 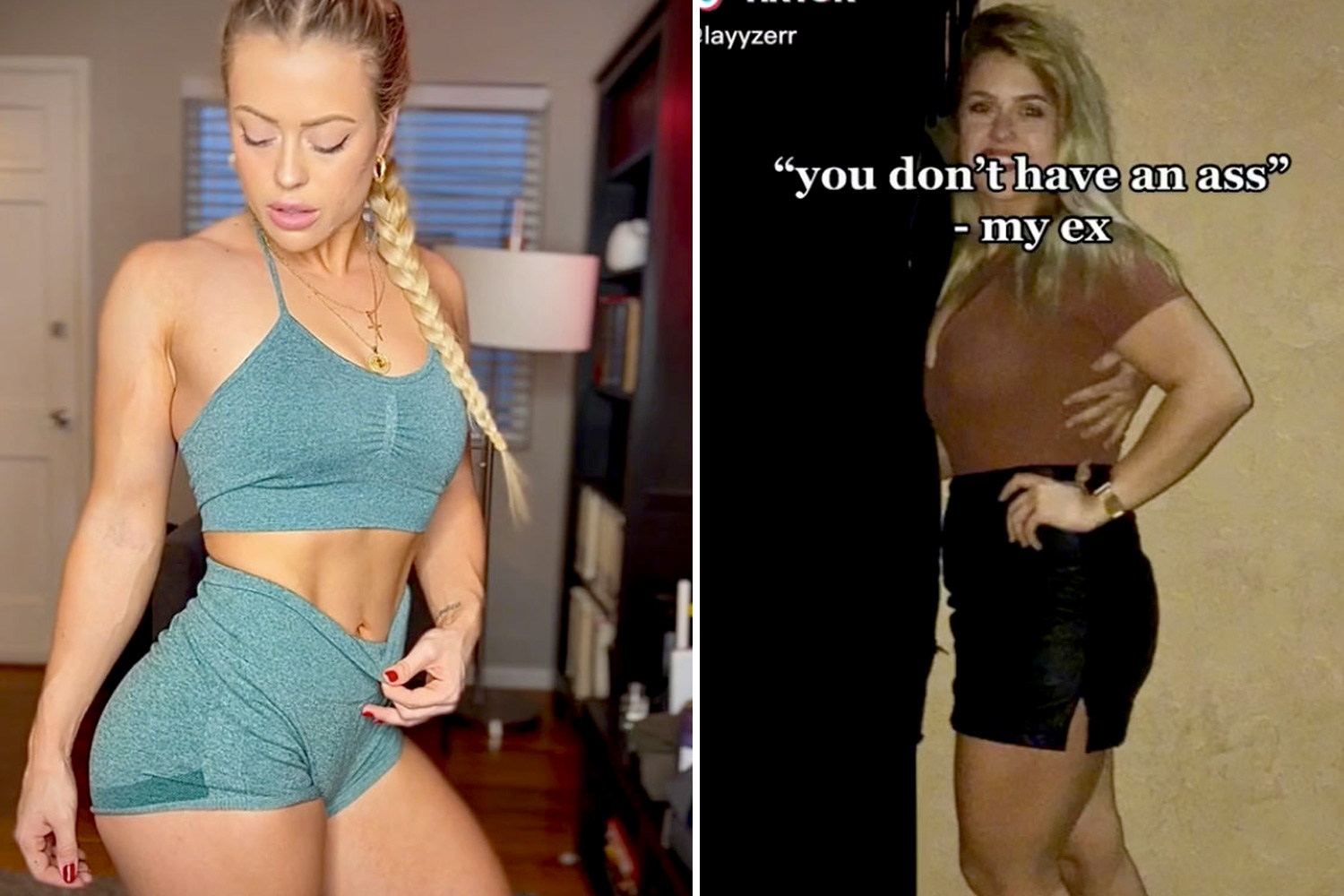 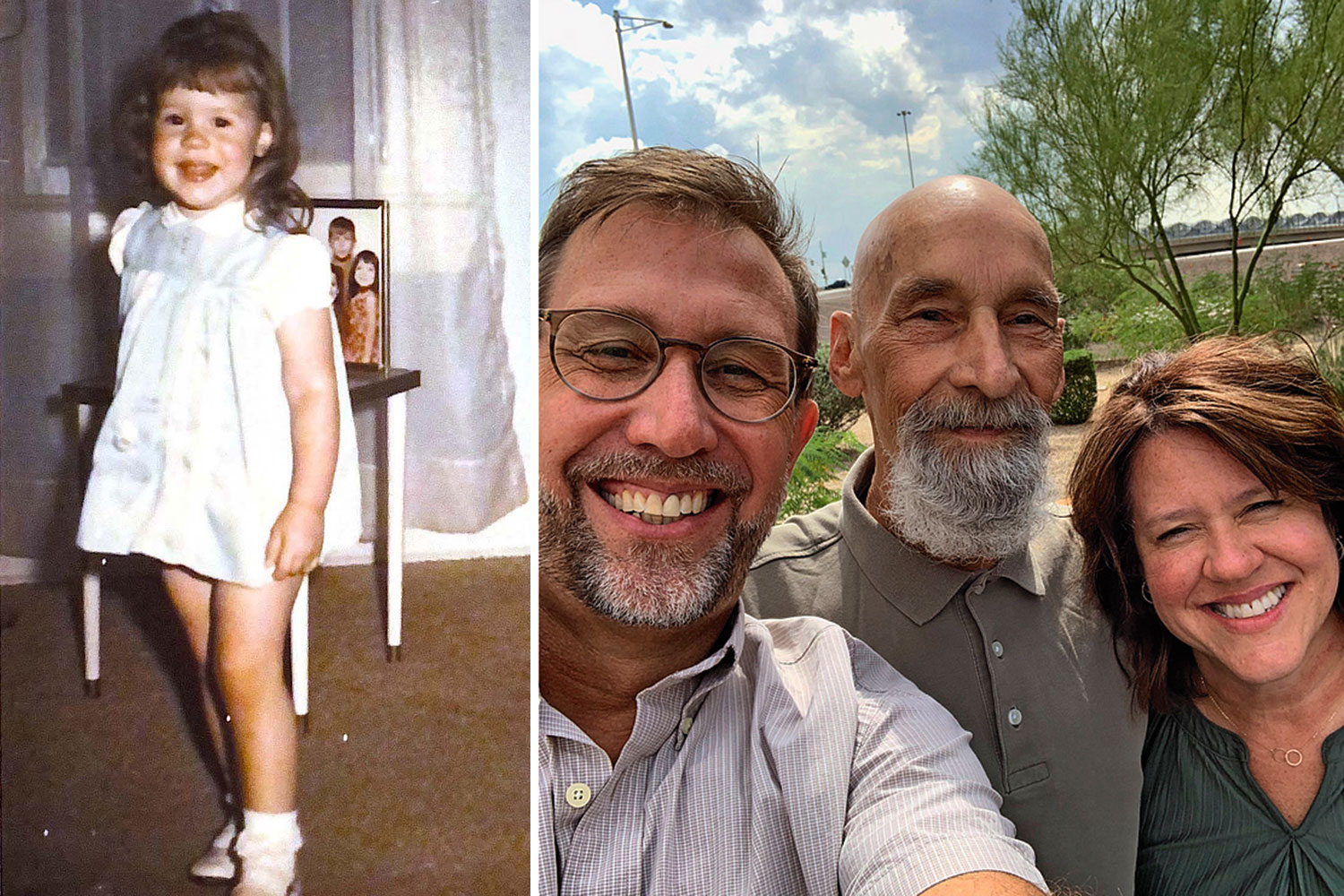 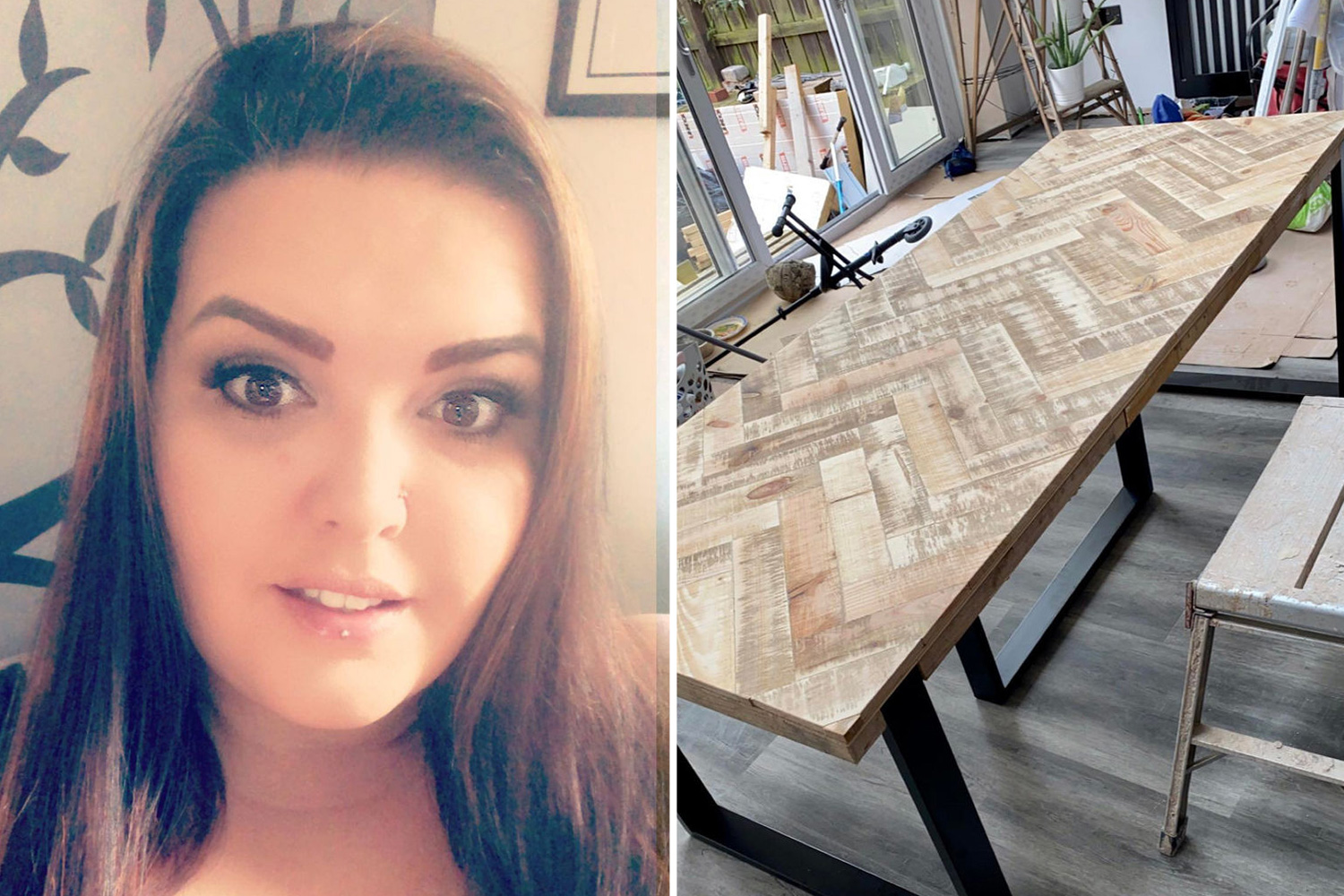 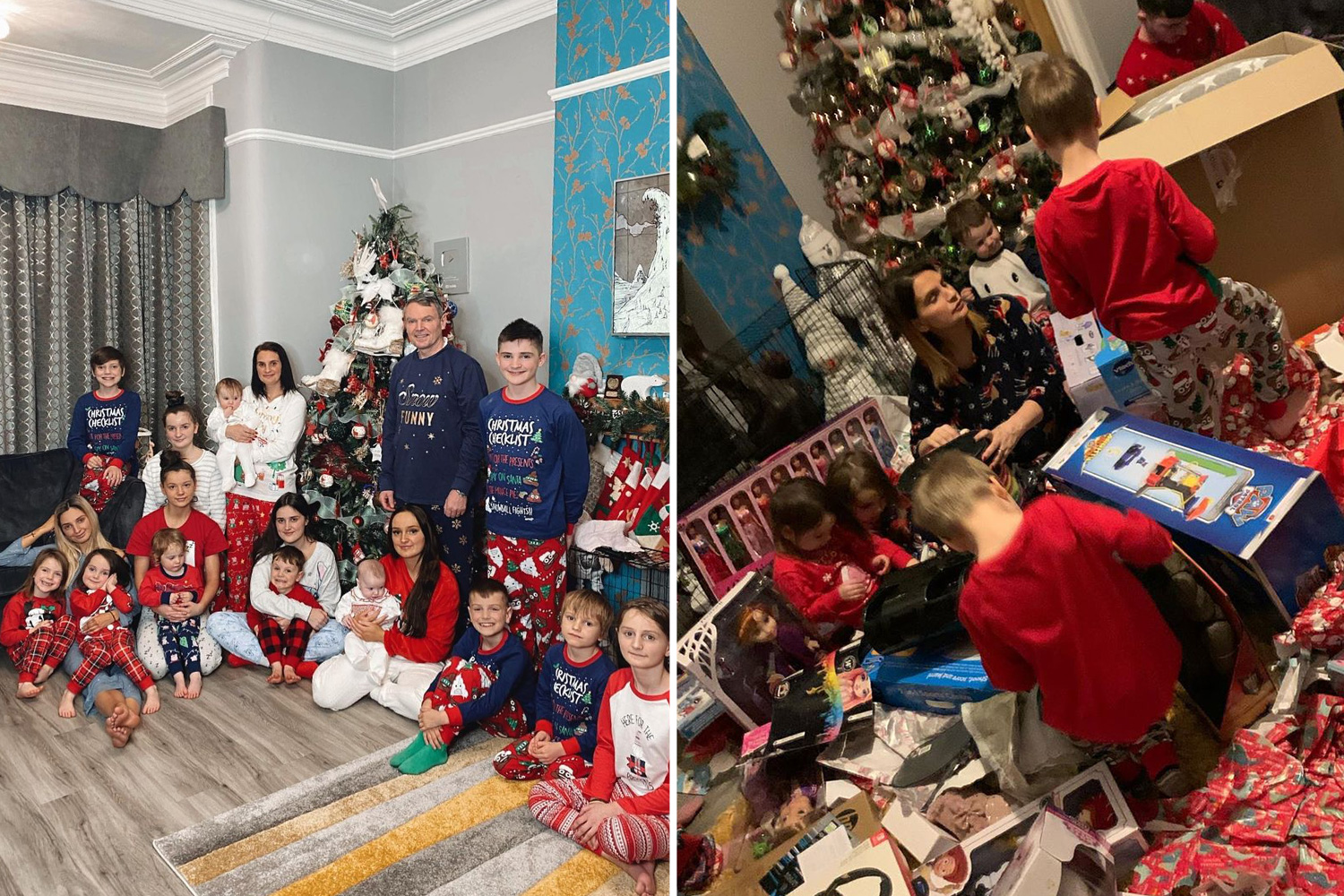 Inside the epic £7k Christmas of Britain’s biggest family, who wrap in September

She is “not a woman, but a character in a computer game for morons”.

Another critic said: “Her breasts are double the size, though some like that. But bum implants are a nightmare. What's next?”

“A third boob between these two?”

A third commented: “I'm scared to imagine what you will look like when you reach 50. You were a cute girl, a beauty.”

Alena has not responded to the blast from Moscow, and insists she is happy with her looks as she currently takes a trip to Dubai. 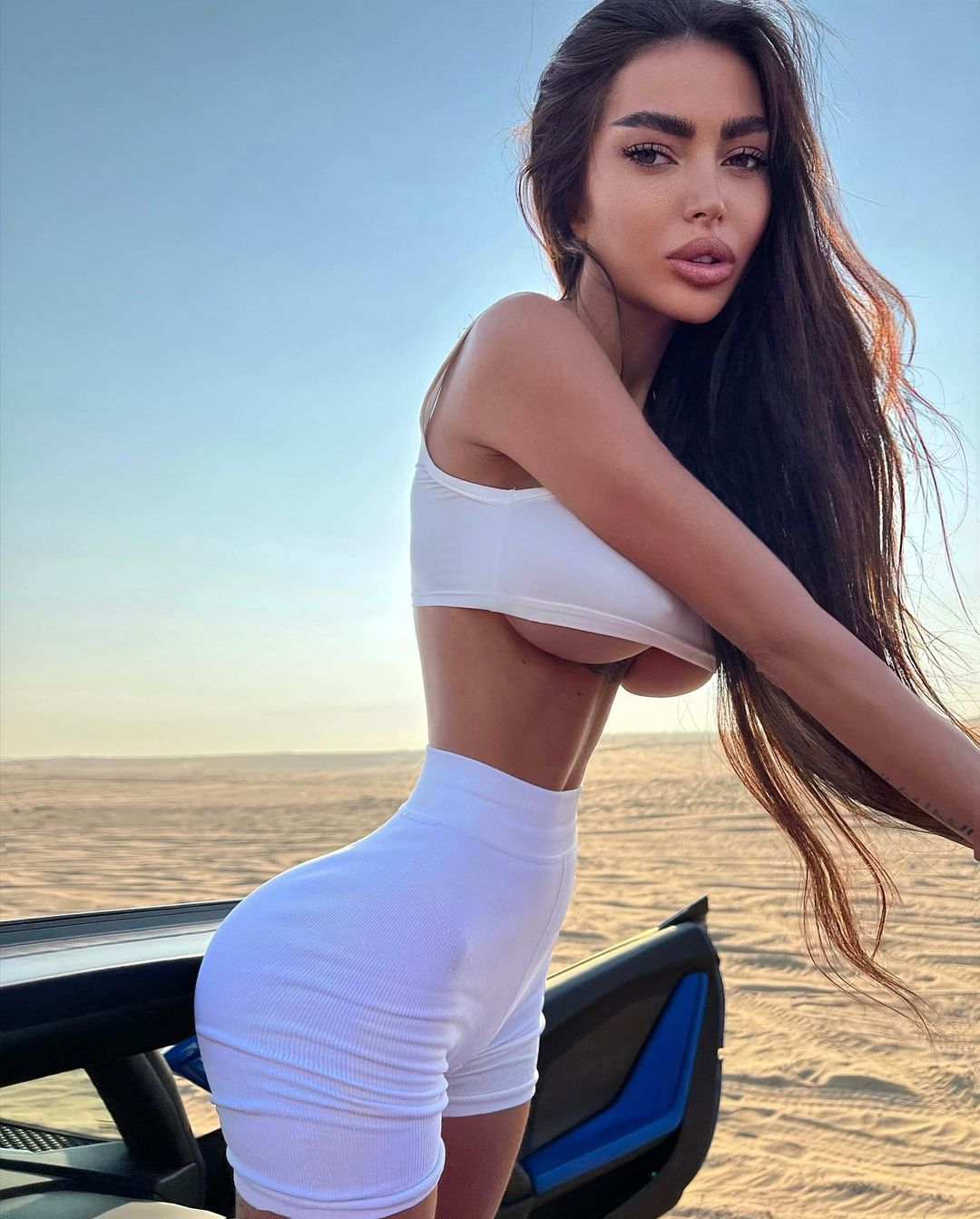 “Hospitals are my second home. Once I celebrated my birthday in one.”

She also insists that her long-term partner approves of her shapes, denying reports in Ukraine that they split last year.

Alena has had three separate boob jobs, and claimed her waist is so slim from constantly wearing a corset.

Reports say she has also enlarged her lips, lifted her cheekbones and corrected the angles of her lower jaw to give an oval shape, say reports. 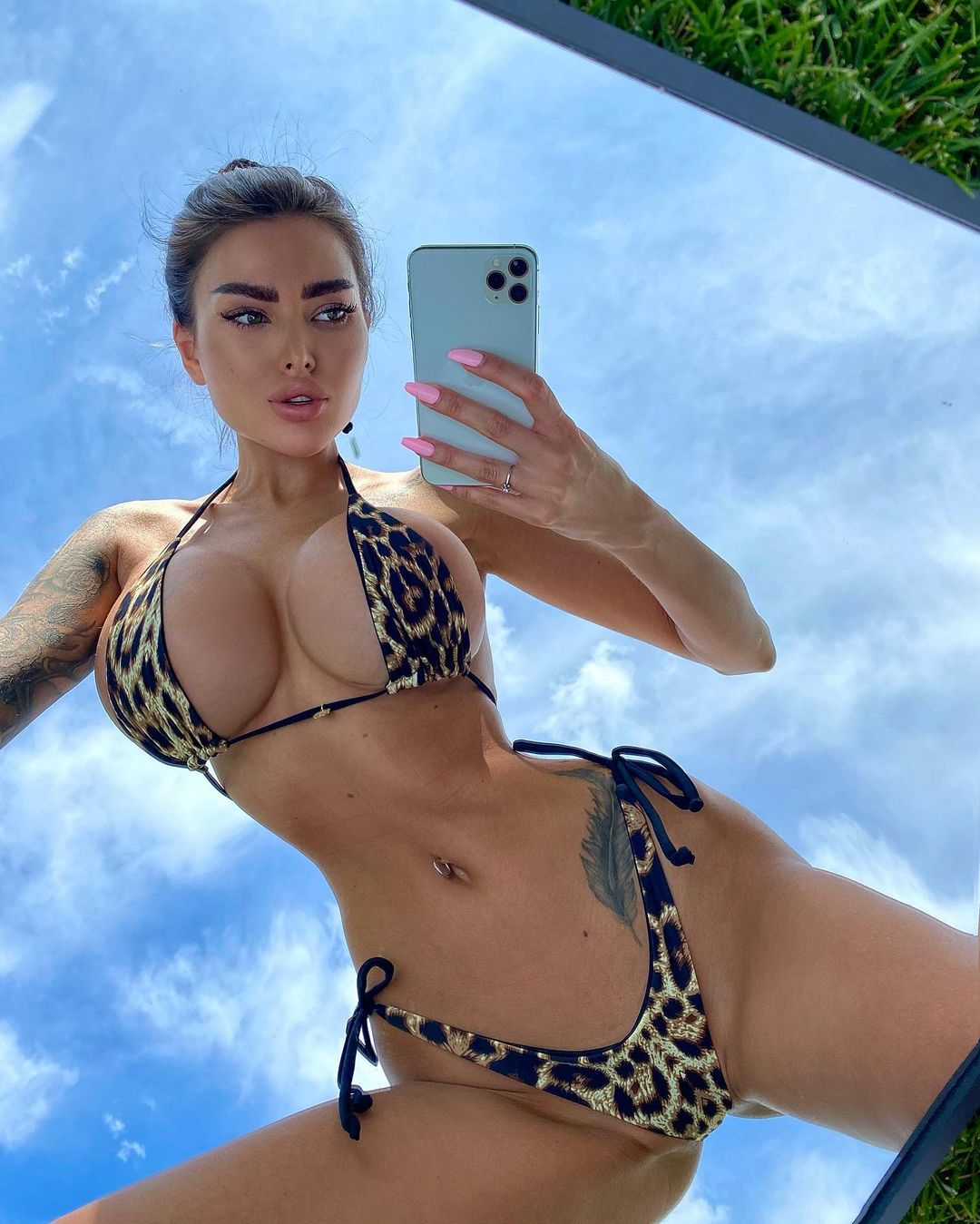 She also has a stream of admirers as well.

“So damn sexy and gorgeous and beautiful,” said another.

For more interesting articles with Fabulous, you might want to read about a woman who found her Christmas gift from her partner, but then realised it's for another woman

And, check out this woman who constantly gets told she is a 'fraud' because she does her makeup so well