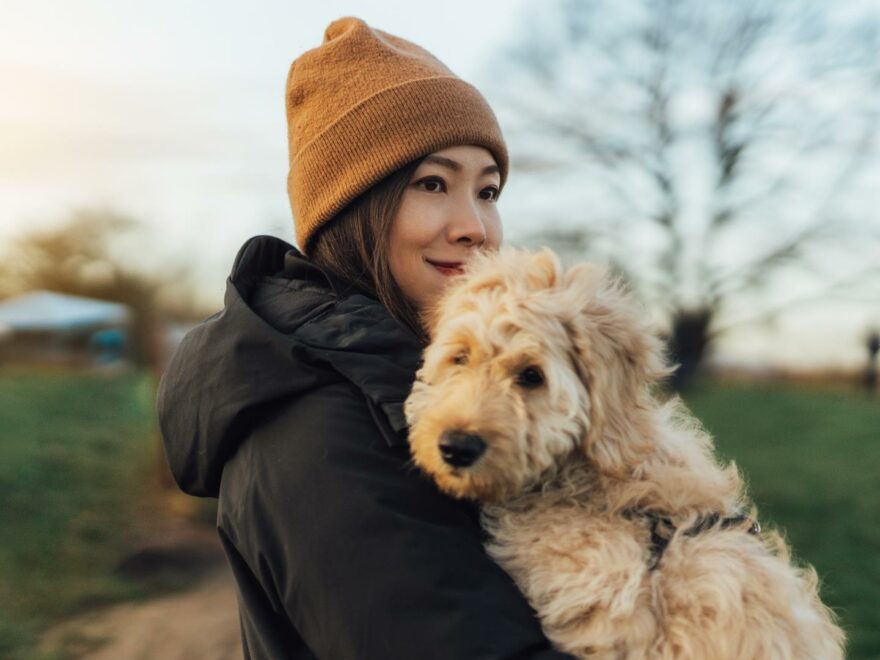 YOUR canine could seriously do without one accessory, as it's dangerous, according to a vet.

It may cause harm to you and your furry friend, and even lead to others being injured, says Dr. Katrina Warren. 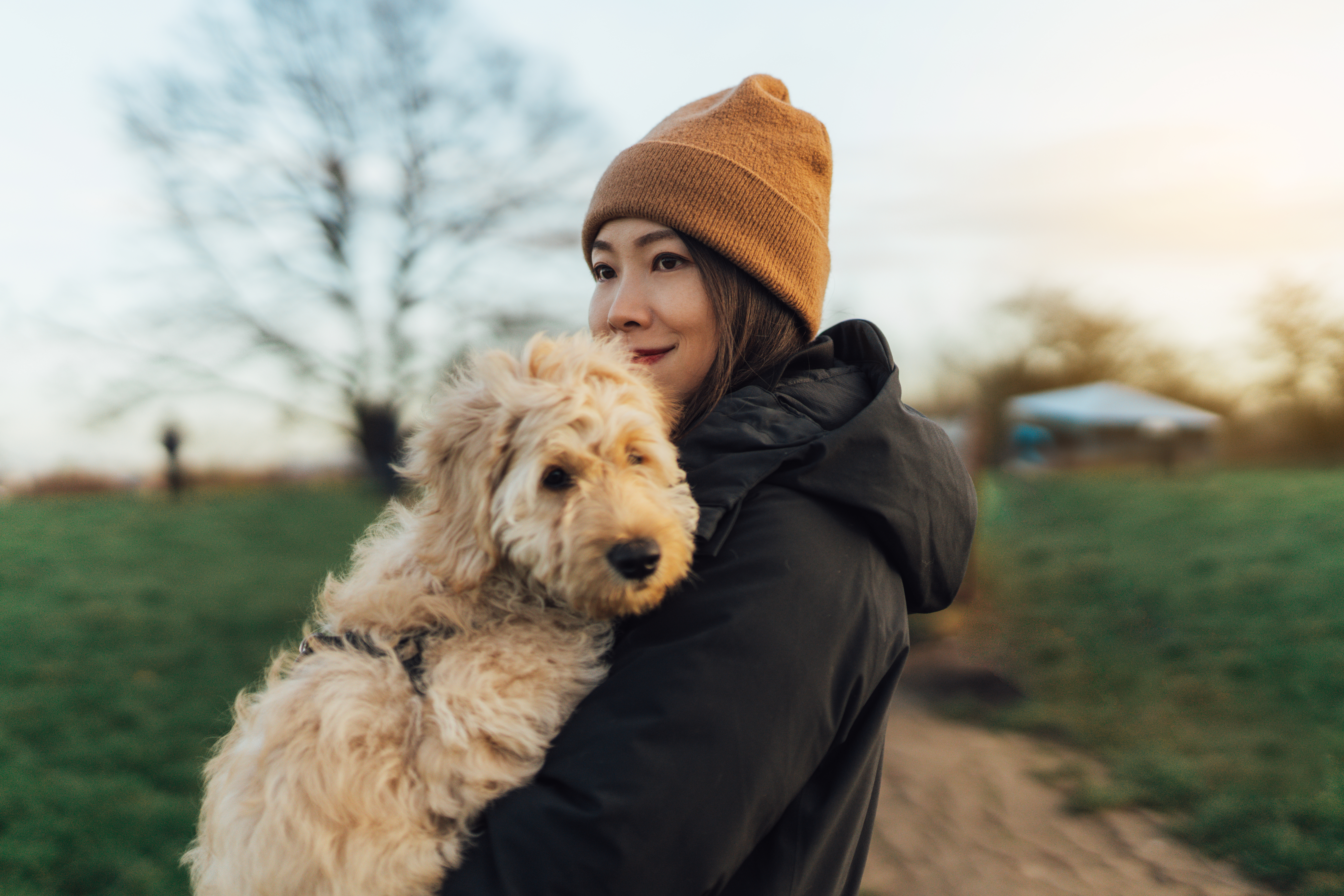 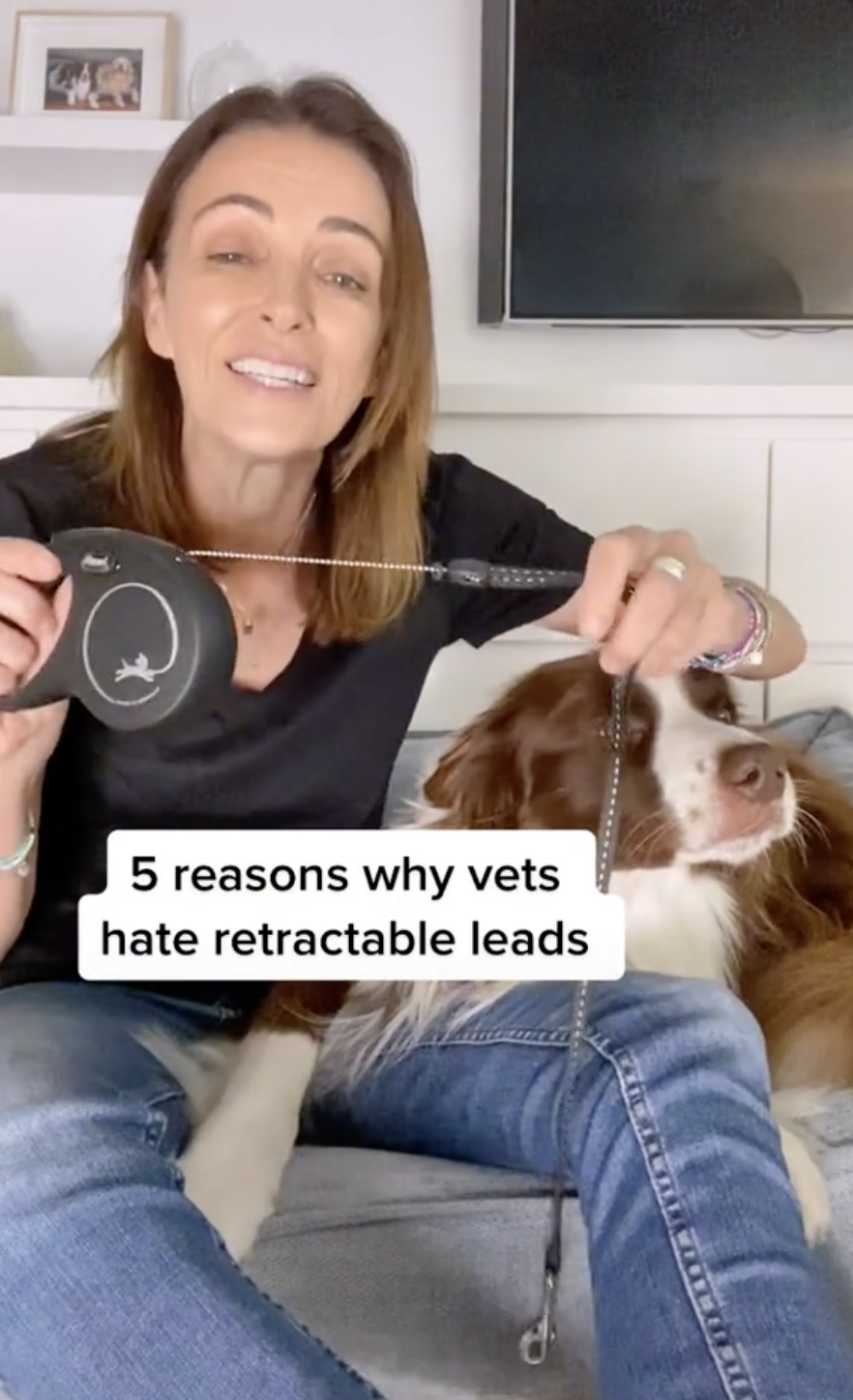 "Pet and dog trainers tend to hate retractable [leashes]. And here are my reasons why," Dr. Warren began in a social media video.

"Number one, you're not teaching your puppy or dog to walk nicely on the [leash].

"You may feel like you're giving them some freedom, but you're teaching them that pulling on the [leash] is actually okay."

Her next reason was safety related.

Read more on the dogs 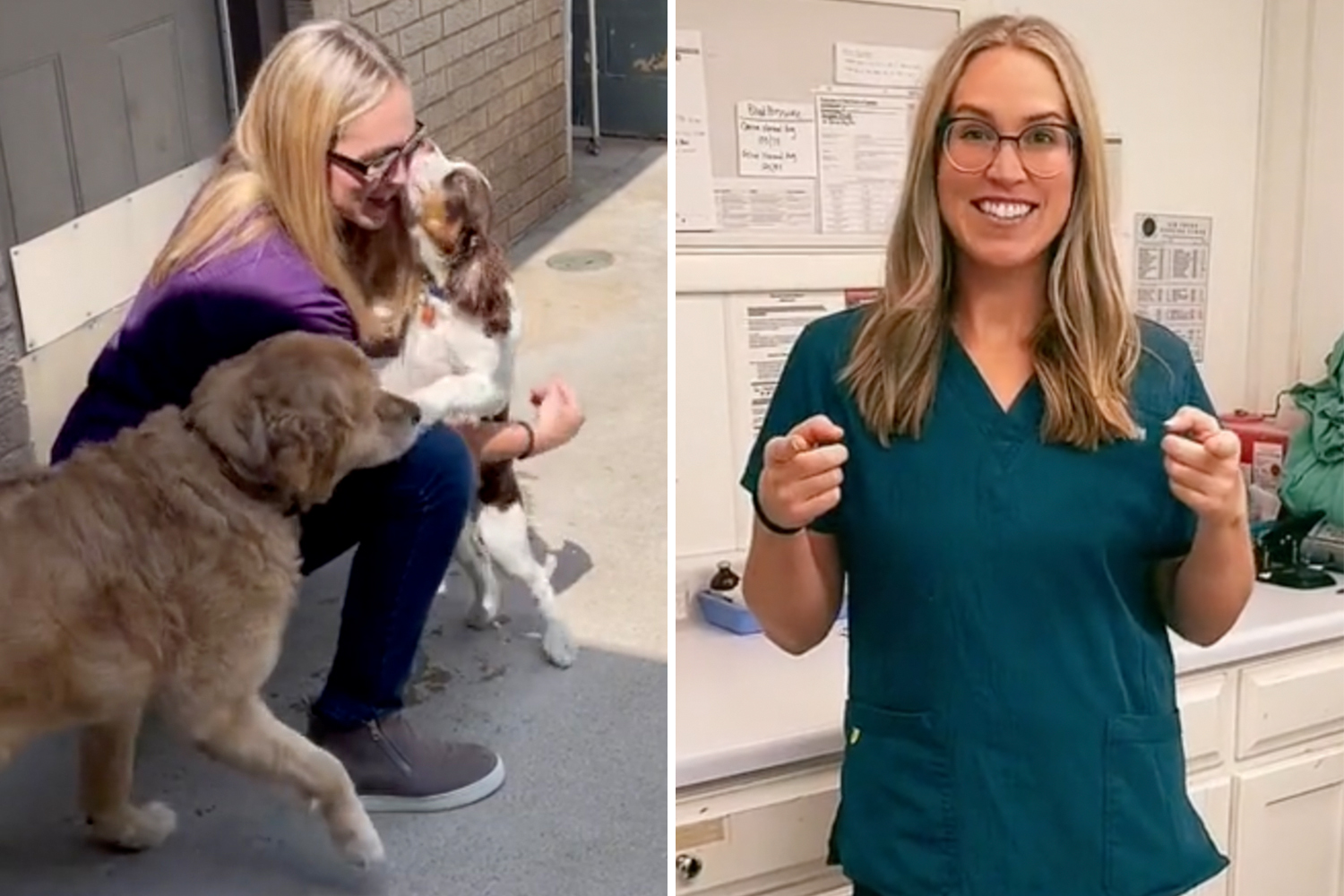 She said: "[Retractable leashes are] really dangerous. It's very easy to get tangled up in them, and most of them have a nylon cord that could easily cause deep cuts and lacerations if you get caught in it, like rope burn.

"They also allow your dog to run into danger. So if you're not quick enough, your dog could extend on that [leash] and run into a road. There are many examples of dogs that have been hit by a car."

Dr. Warren explained that you could cause injury to your dog's neck as well.

For instance, if your dog runs to the end of the leash but then the leash suddenly stops, your dog can jerk backward and get a severe injury.

World reacts after the Queen's emotional funeral watched by billions

"Finally, they could be extremely stressful for other dogs and their owners, particularly if someone's walking an active dog," she concluded.

Many people supported Dr. Warren's advice in the comments section of the video, a few saying if used properly, retractable leashes shouldn't be a problem.

"One hundred percent with you! Makes those friendly passing 'hellos' a tangled mess," one person wrote.

Dr. Warren responded: "Nightmare! And there [are] a lot of stories of people losing fingers and dogs losing their tails as the cord slices through!"

Someone else who didn't see too much issue with retractable leashes said: "Been using them for 20+ years and never a problem. However, my dogs are well trained and I don’t live in town."

Another user shared that they'd unfortunately been injured by one.

They wrote: "Right behind my knees got sliced open by one of these. Couldn't walk while they were healing, such a pain."

Another person chimed in: "Yes, I work in a pet store and try to talk people out of them but some people just won’t listen."

Others shared unfortunate stories in which they or their dogs were harmed.

"Retractable [leash] is the reason I got bitten by a reactive dog. [The] owner unlocked it before we were far enough away – [the] dog attacked my legs. Needed surgery," one wrote.

Read More on The US Sun

"My dogs got attacked by some dogs on a retractable [leash] because it snapped," said a second.

A final person suggested: "If you use it correctly and focus on your dog and the walk – no issues. Happy dog, happy owner. Manage the situation responsibly and no issues." 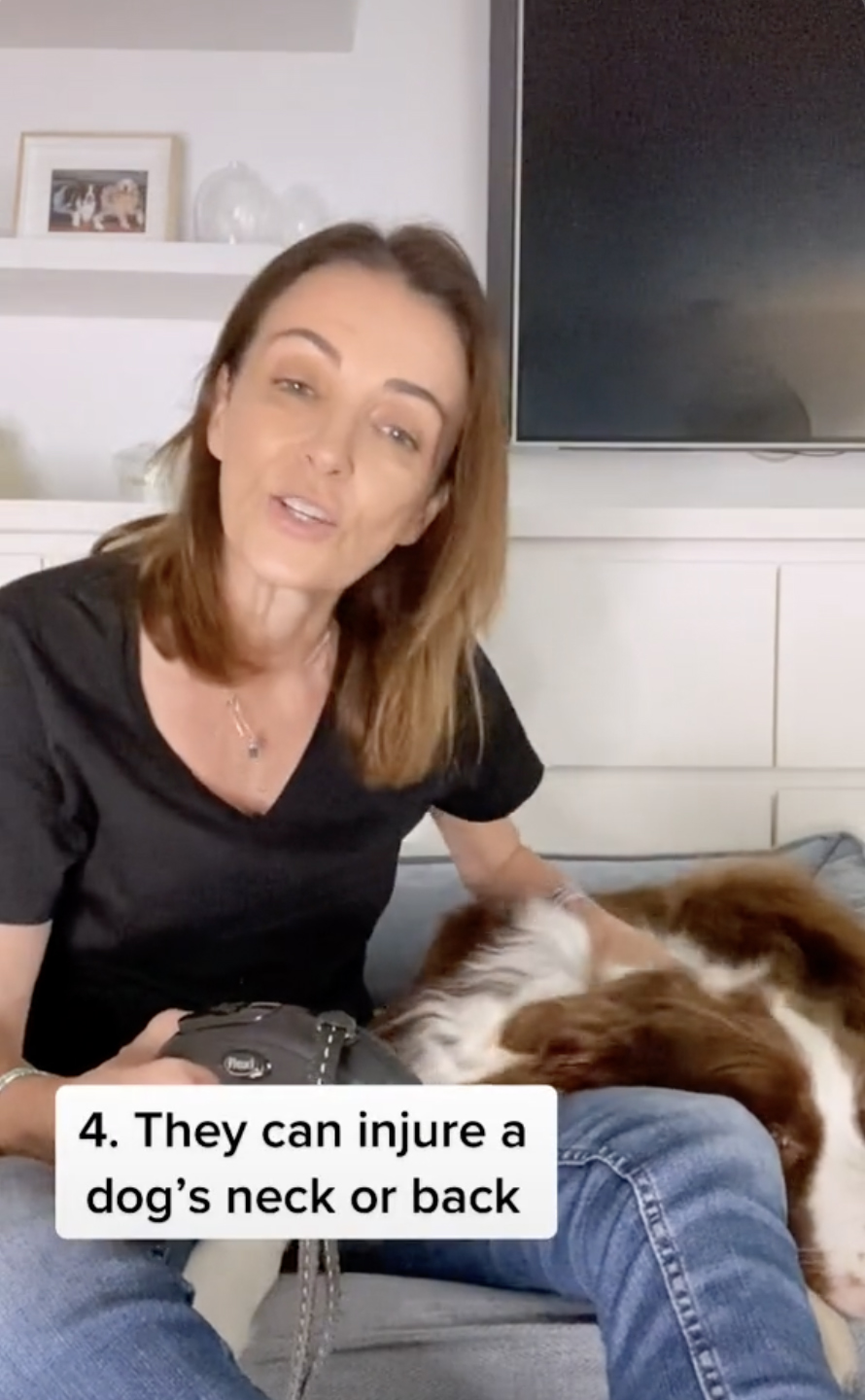