Left a single dad to son Ethan, Simon told BBC Radio 5 Live: “I don’t think you ever really do move on . . . This person is helping me define life again, helping me to feel happy again.” 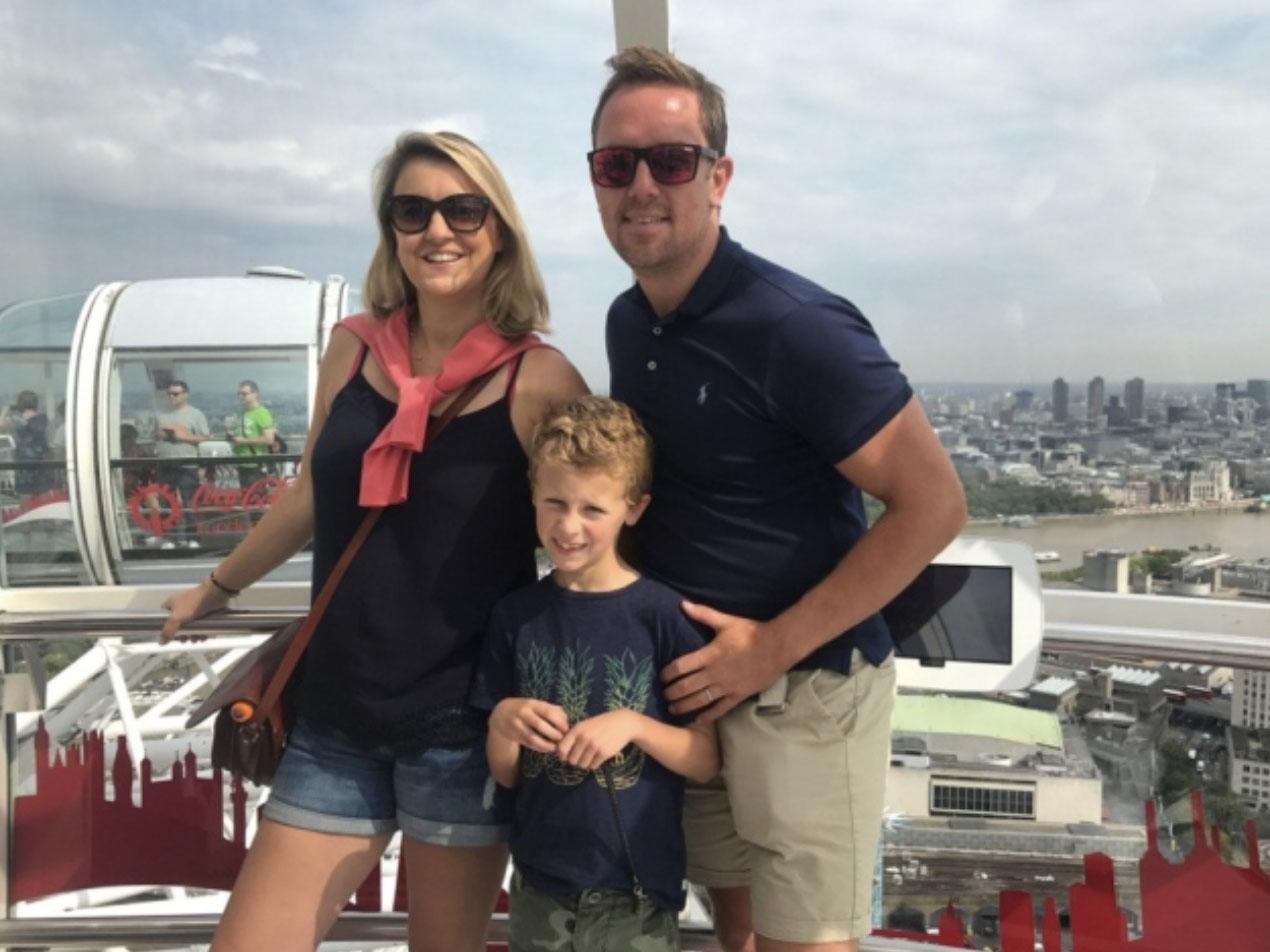 The Sky Sports host told how people can be quick to judge how others deal with grief.

EVENTS manager Paul was heartbroken when he lost his wife Debbie to cancer in 2016, but just five months later he had found love with her friend.

Paul, 44, who lives with his and Debbie’s eight-year-old daughter Jazmine in Bournemouth, Dorset, says: “Nothing prepared me for the loss of my wife. 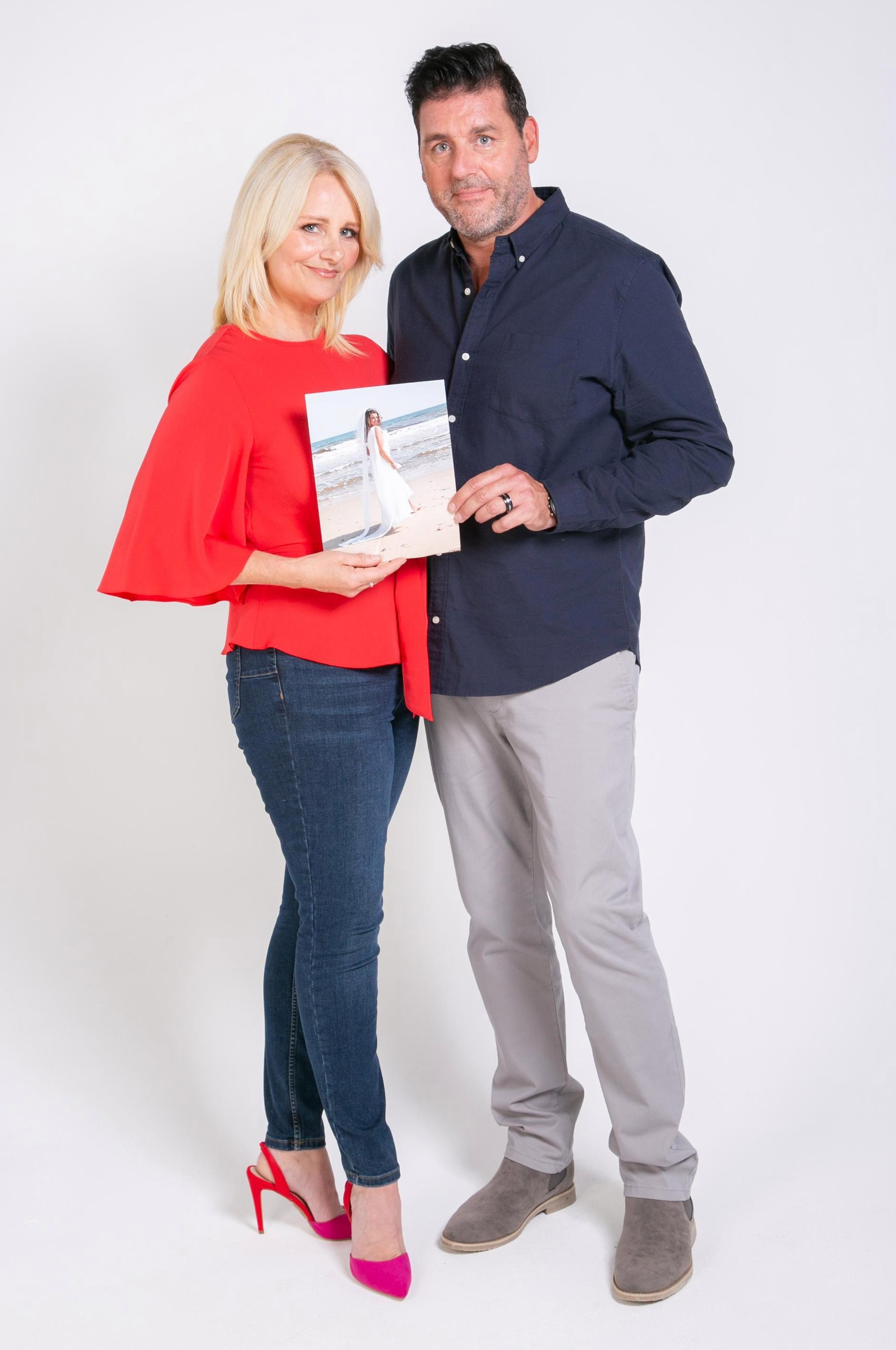 “The grief was the most overwhelming thing I’ve ever experienced.“It consumed me, it hurt me 24 hours a day, and it still is almost impossible to come to terms with.

“But her death dramatically changed my outlook. You suddenly want to make the most of life.

“Debbie wouldn’t have wanted me to be alone and depressed.”

There had been an instant attraction when Paul met Debbie, then 40, online in 2008. 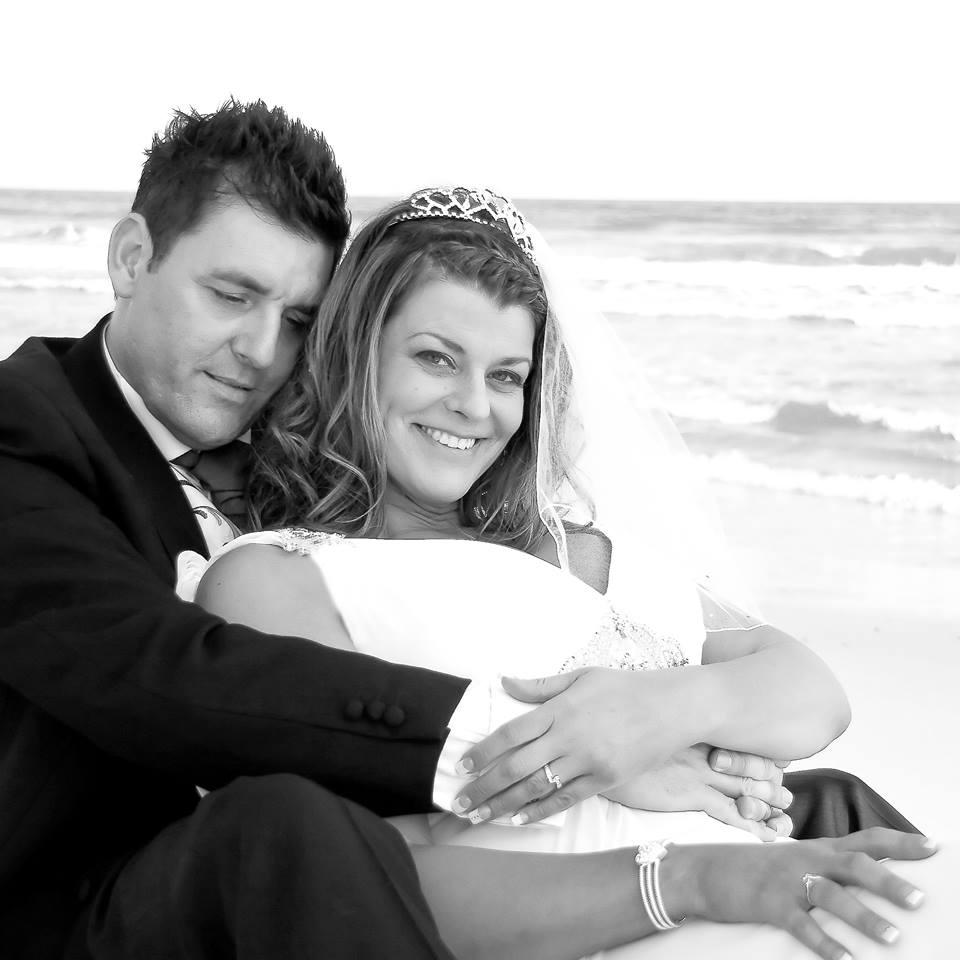 He recalls: “We fell in love immediately. I proposed after a year and we got married in 2010.

“Jazmine was born a year later and everything seemed perfect.

“Then everything changed. Debbie had beaten breast cancer before she met me, but it returned.”

Her lung collapsed in 2012 and specialists discovered the cancer had spread to her hip bone.

Paul says: “She was in and out of hospital. I was by my wife’s side for it all.” 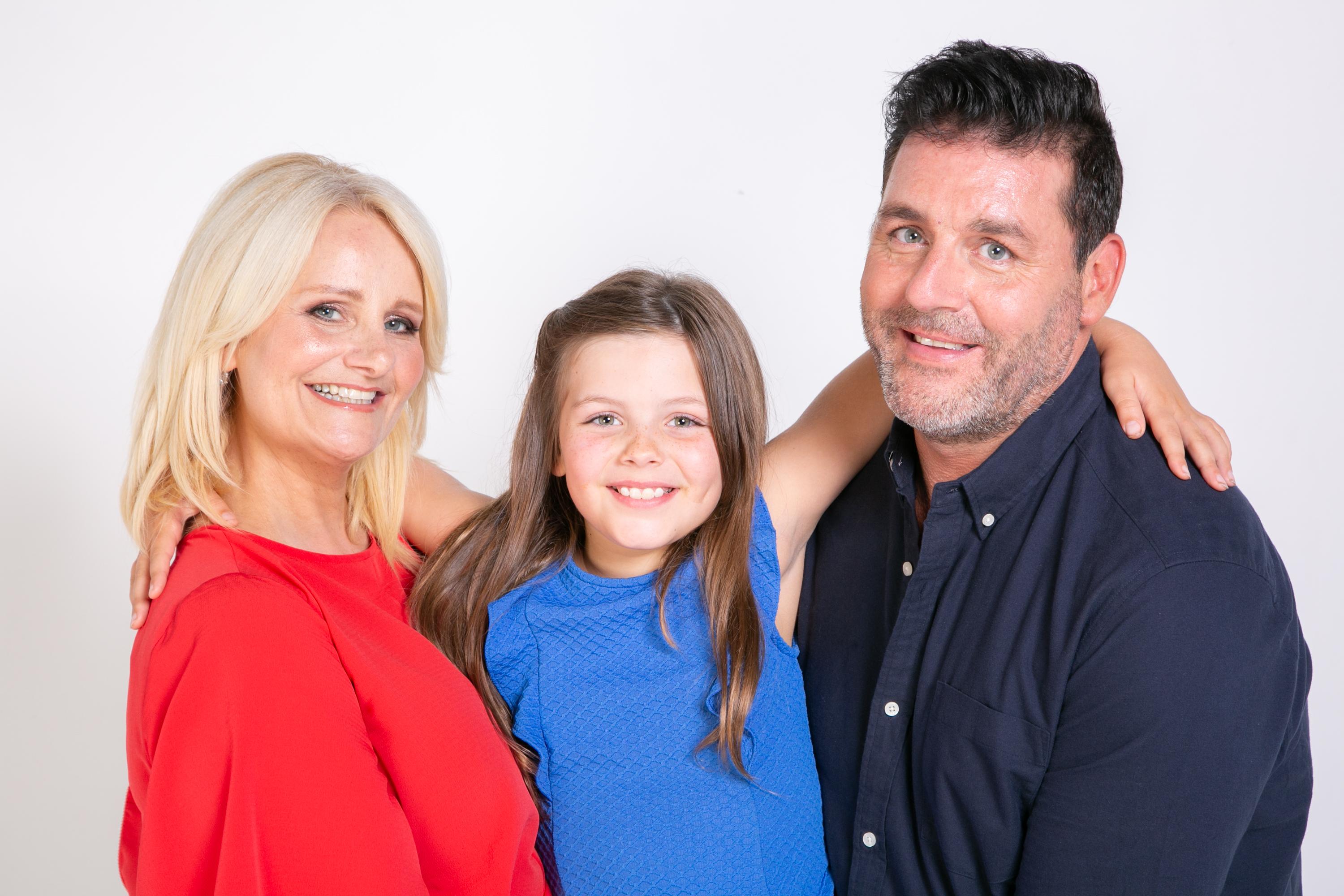 Paul says: “Wendy had survived breast cancer herself and they chatted online. She loved music as much as Debbie, and they were like sisters.”

But in July 2016, Debbie took a turn for the worse and doctors warned she had 12 months to live.

Paul says: “It was almost not real. I just had to stay strong for Debbie and we worked on her bucket list.

“But one morning, in August, she didn’t recognise me or anyone around her. It was heartbreaking.”

A month later, on September 10, Debbie passed away aged 48.

Paul says: “I remember holding her hand just sitting there, numb. It felt like life was over but I had to be strong for Jazmine. 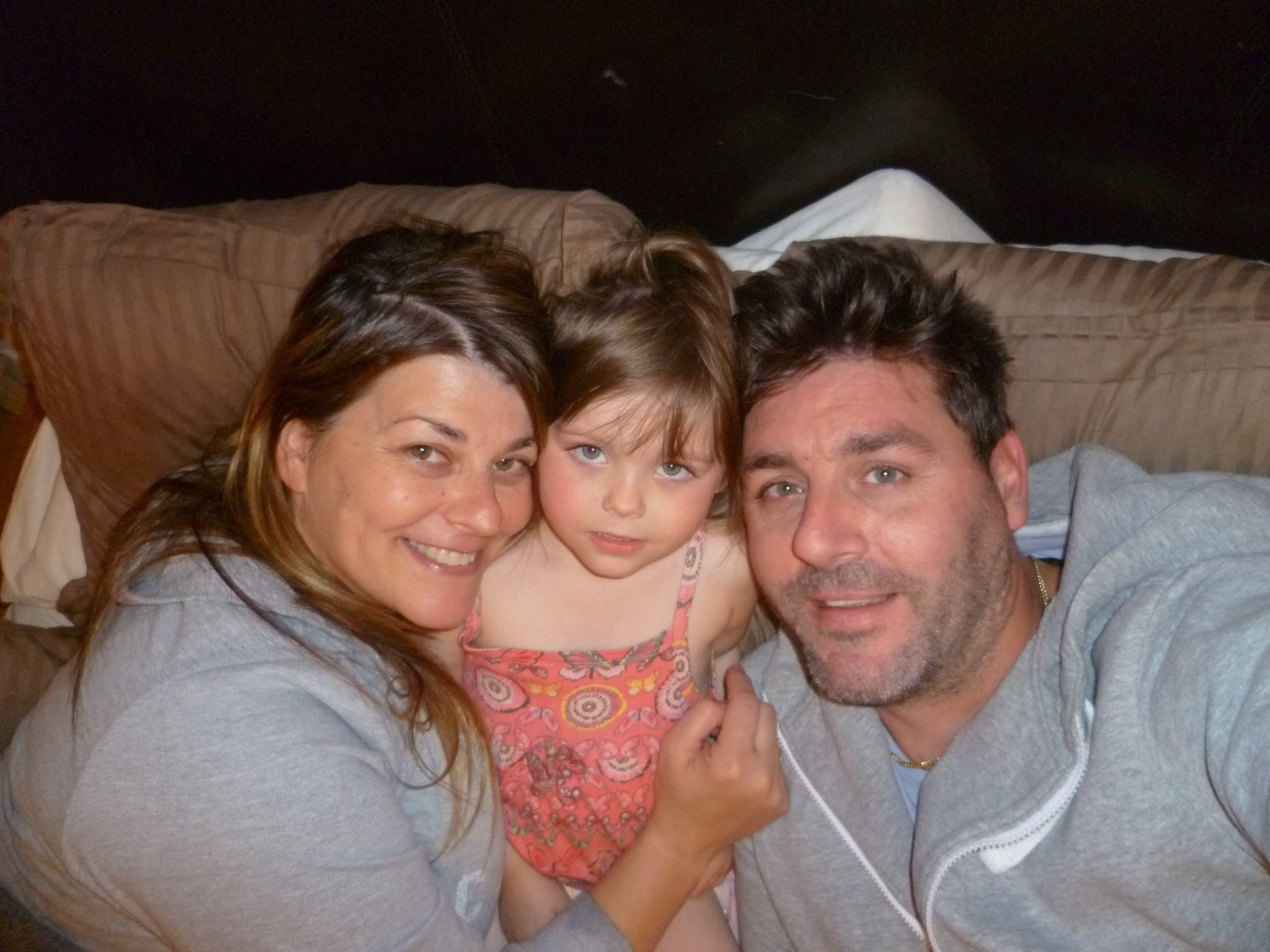 “I took any help I could get from friends.” By then, Wendy had been in their lives for four years and Paul found himself turning to her for support. He says: “We became friends, grieving together, and that’s how our love started.

“We talked about Debbie, more than anything else.

“I didn’t plan to have feelings for her. It caught us both by surprise. But it felt right.”

Paul, who also has daughter Rihanna, 17, from a previous relationship, says: “We knew people were handling Debbie’s passing in their own way and worried about upsetting them. 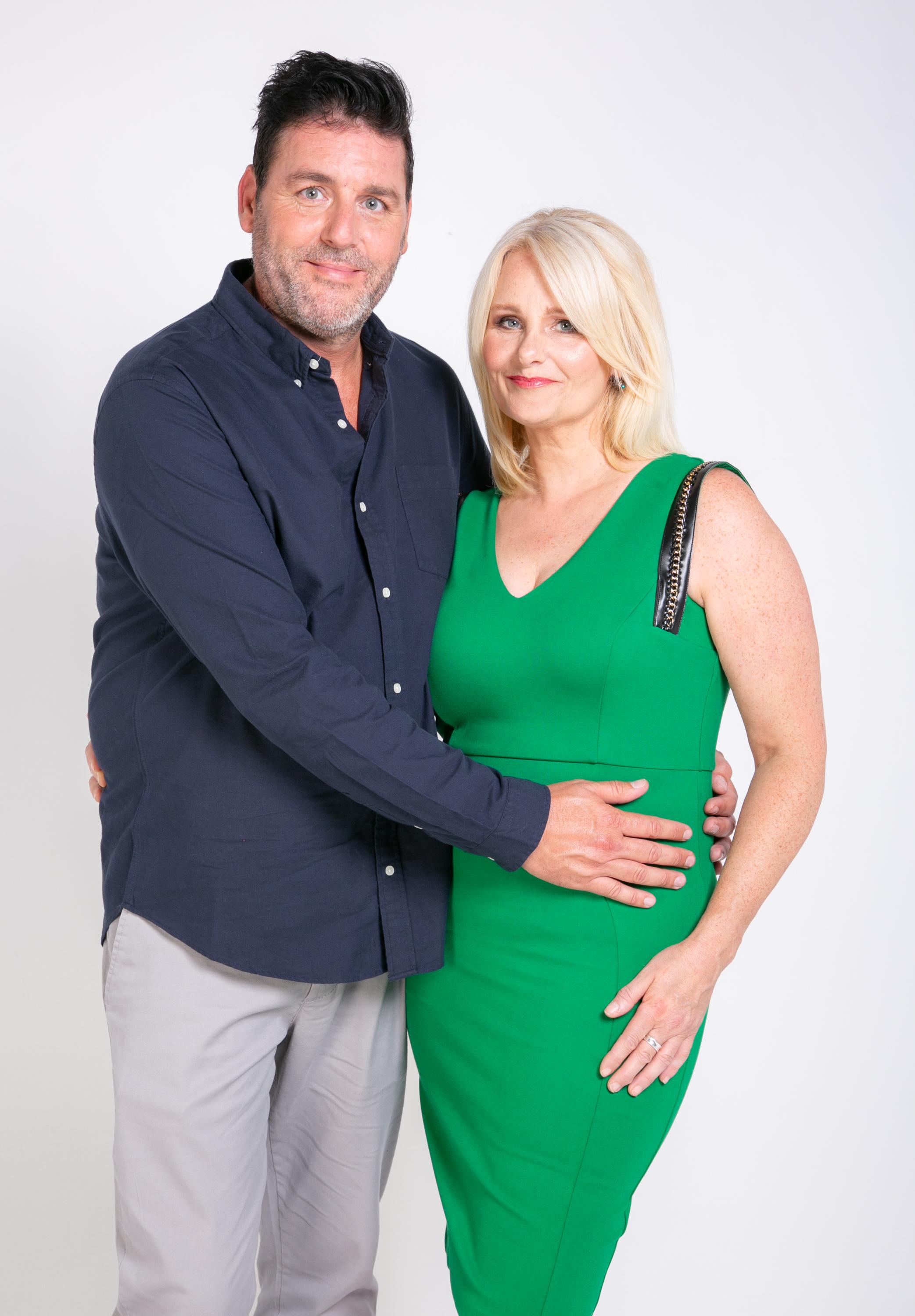 “I didn’t put anything on social media, but we started telling people. We told Jazmine gently that we were closer friends.

“It was strange when people started having opinions.

“Friends and family who had been so caring before were suddenly angry, telling me it was ‘too soon’.”

Like Simon, Paul says that Wendy has in no way replaced Debbie. He explains: “We have her pictures around the house and, on the anniversary of her death, we light a candle and I spend quiet time with Jazmine. Grief isn’t curable, everyone deals with it differently.” 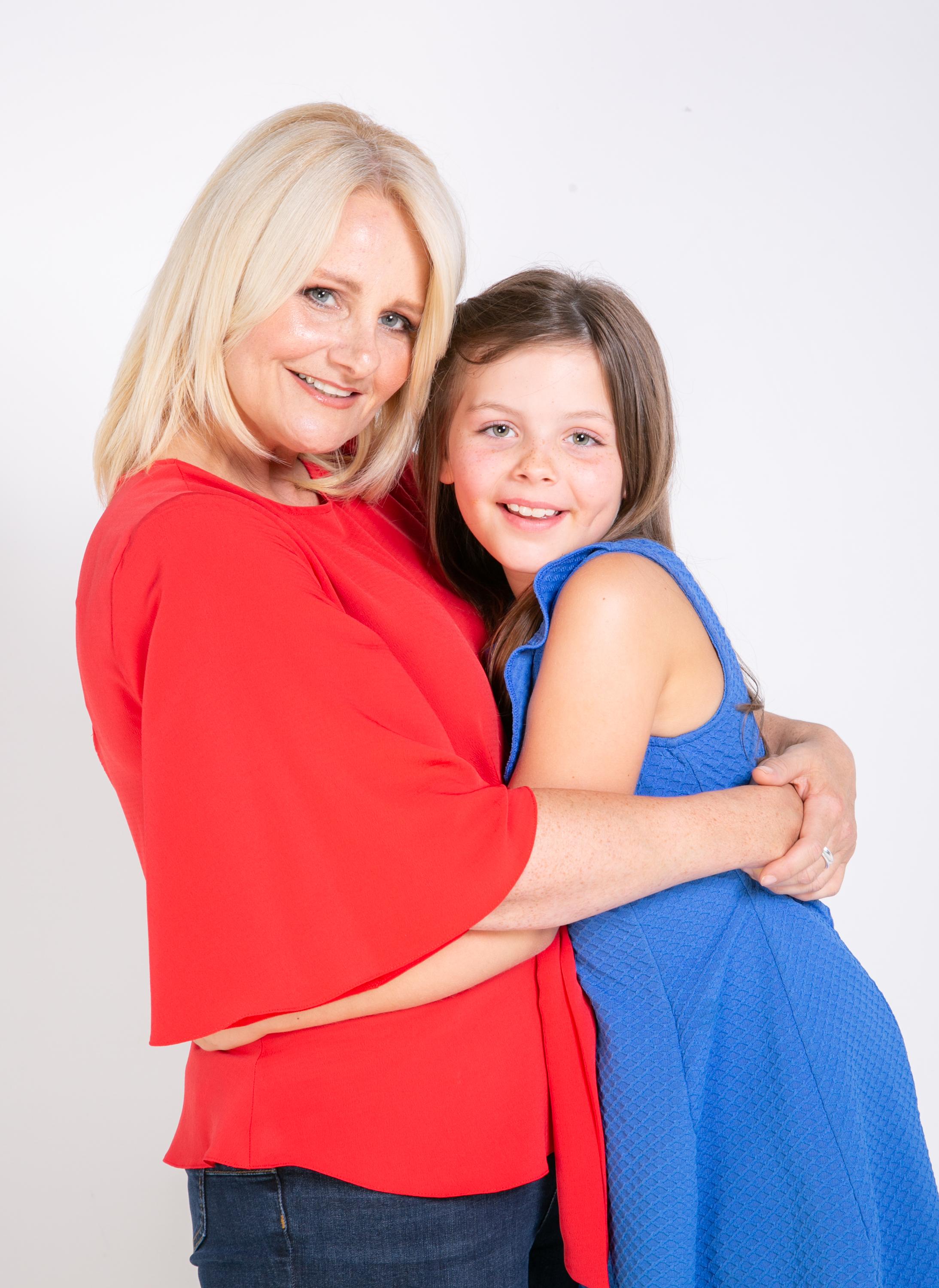 Paul and Wendy plan to set up a support group for young widows.

Wendy, who has two children Sophie, 18, and Freddie, 15, with her ex-husband, says: “Debbie and I became best friends almost overnight, and I feel so lucky to have had her in my life. I was devastated when she passed and wanted to help Paul through it. I never dreamed we’d develop feelings for each other.

“Of course, I felt guilty at first. I struggled when we told people. 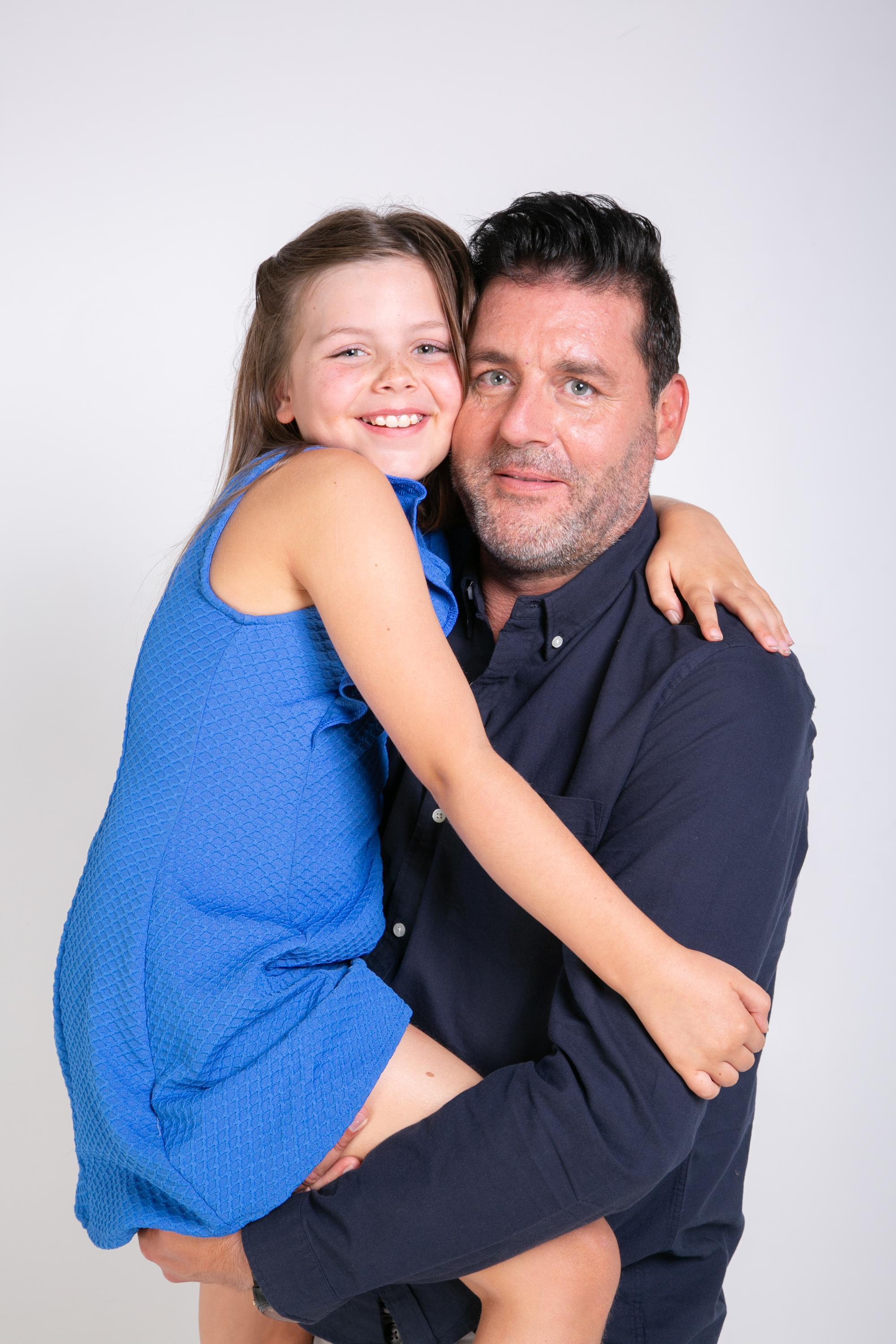 “But Debbie had told me she wanted Paul to find a new partner once she had gone.

“Those who know Paul know his dedication to Debbie.”

Andy Langford, Cruse Bereavement Care chief, says: “The length of time it takes people to grieve should not be judged by others.”