Home Bargains is selling a toy kitchen that many mums think could make a great gift – if it wasn't for one major part of its design. 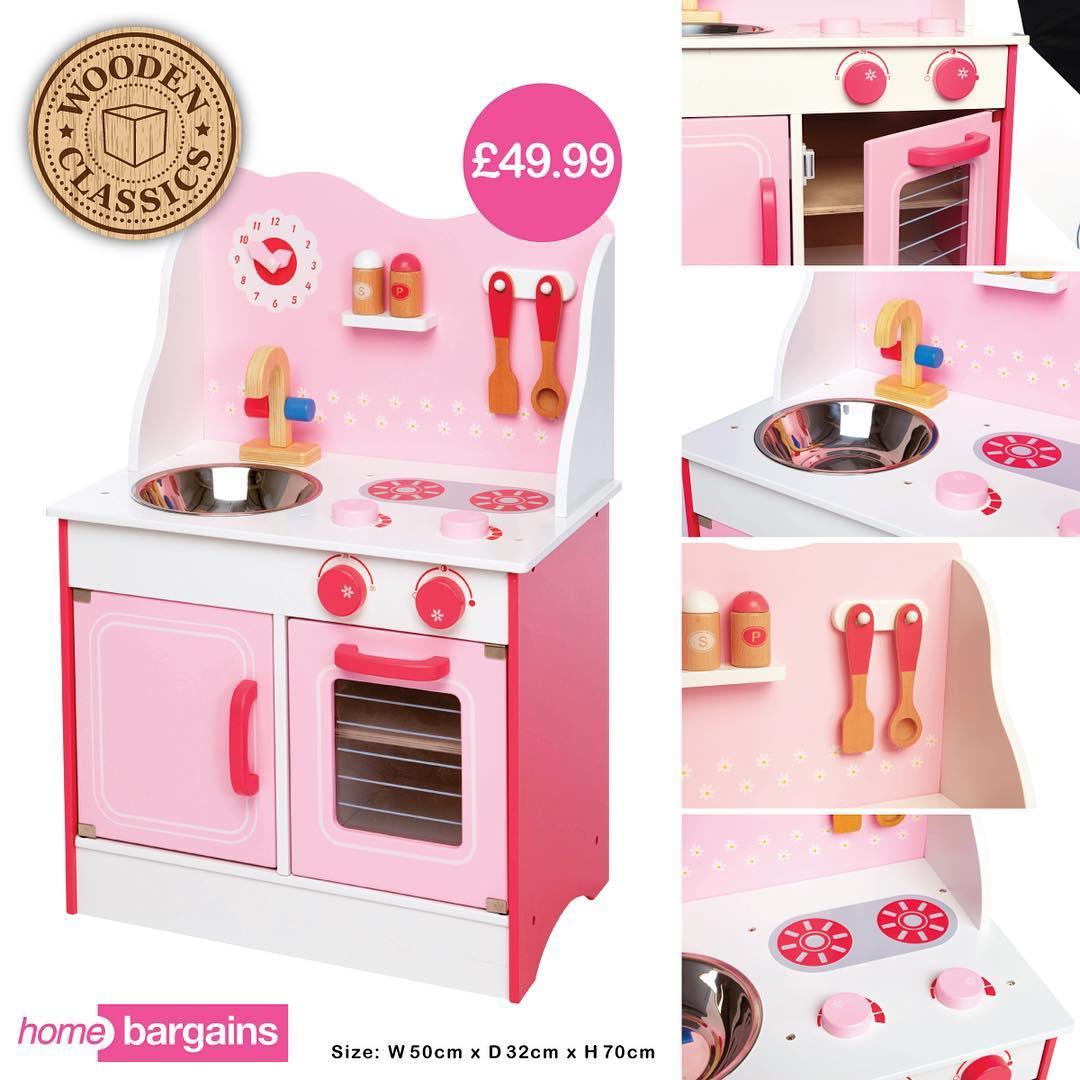 The £49.99 wooden kitchen features a faux oven, sink and hob, and includes utensils such as a stirring spoon and salt and pepper shakers.

In its description, Home Bargains promises it'll "spark your little one's imagination" and that it's "ideal for any playroom or bedroom".

But when the retailer shared a photo of the kitchen to Instagram this week, it was slammed for its pink colour scheme.

Mums were angry that it seemed to be aimed directly at girls, while others hit out at the implication that their daughters would only be interested in a pink item.

One comment read: "If only it wasn't so specifically aimed at girls! Pretty sure both genders can cook."

Another parent wrote: "My youngest boy loves the colour pink but I think a kitchen should be bright interesting colours! My daughter would turn her nose up at anything pink. Not saying no pink but maybe some red, yellow, blue etc!"

Others agreed: "Yes, there are more colours then just pink or blue," and: "I think it should come in other colours too." 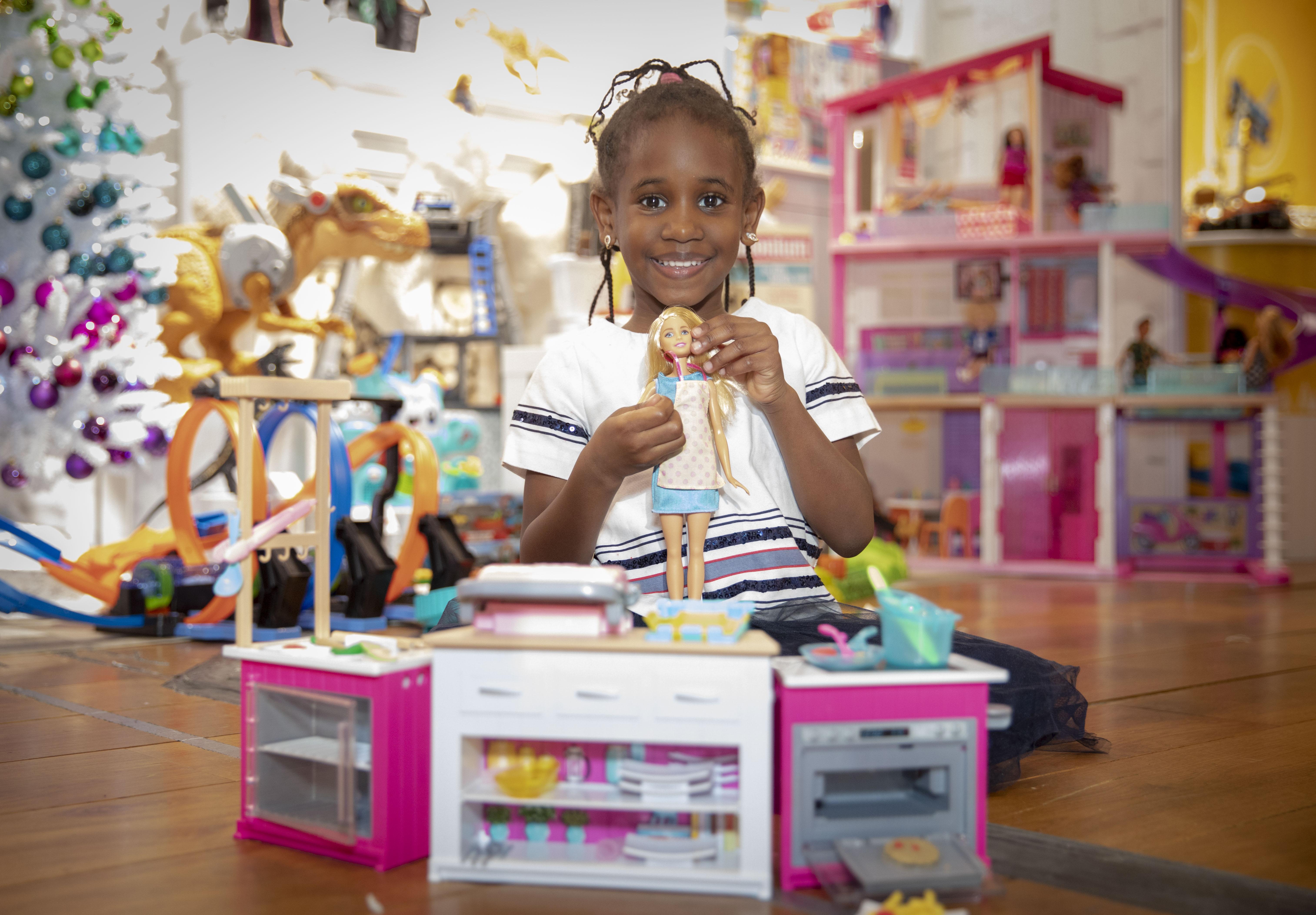 According to the Daily Mail, she said: "I'd really like to know who is on this panel and why they insist little girls 'must have' pink kitchens for Christmas.

"Girls and boys shouldn't have their imaginations – and ultimately their careers – limited by toy marketers.

"Toys should help them discover what they love to do – not keep them in the kitchen."

In more parenting news, mums and dads are accidentally ordering Christmas presents by discussing them in front of their Amazon Alexas.

This mum was heartbroken after her 13-year-old daughter pleaded to change her 'old-fashioned' name to 'something more modern'.

And parents have shared the genius way they convince their kids that Father Christmas is watching on CCTV.