Viewers had gushed over the 37-year-old's casual look of a slogan T-shirt and denim skirt in the main show – but some preferred the outfit she wore for Fleur East's Bushtucker Trial. 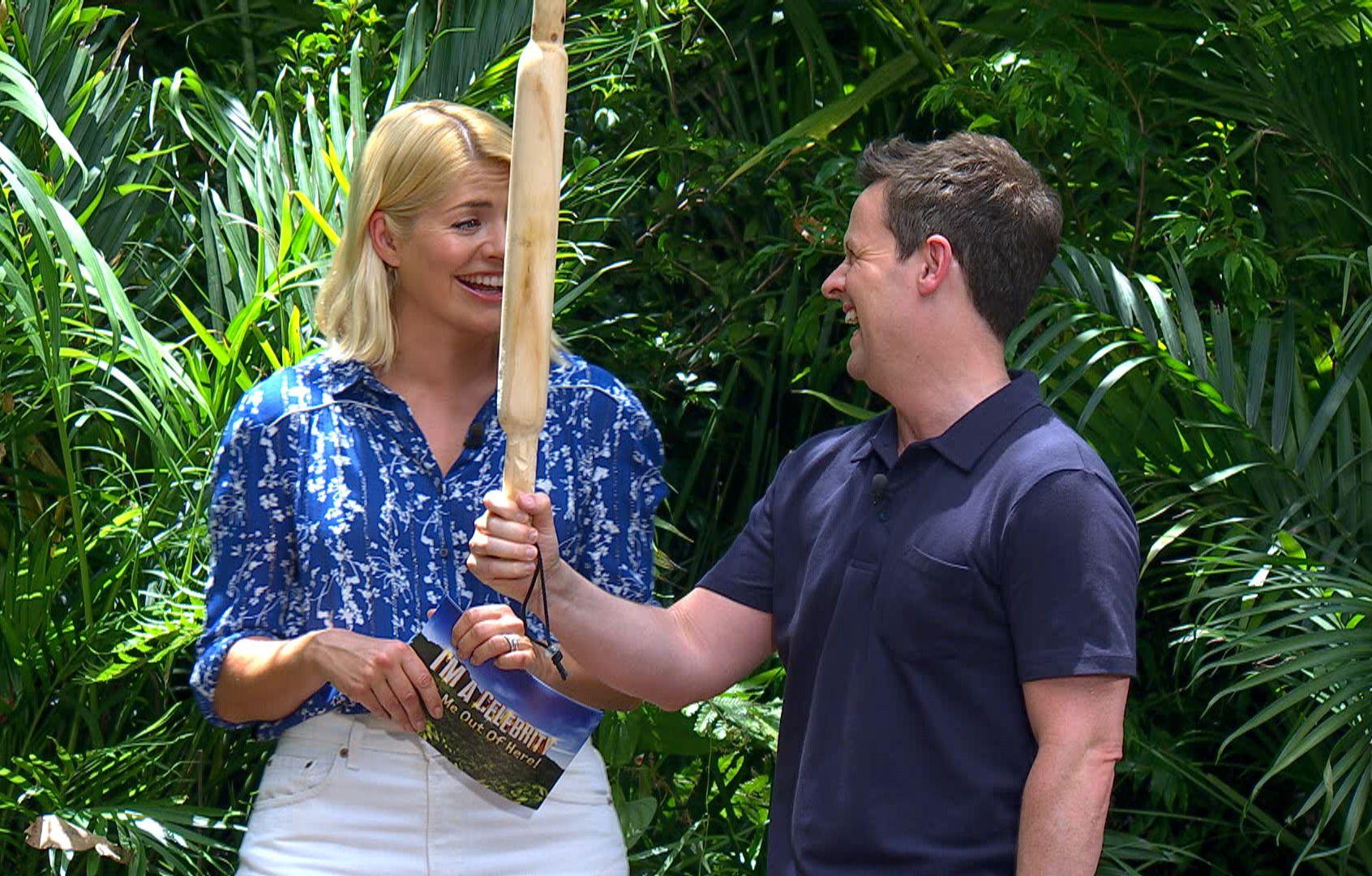 In a gag-worthy challenge, X Factor star Fleur was forced to lie down on a giant "pizza" before having toppings of critters poured onto her.

Despite tomatoes and bugs flying everywhere, Holly opted for the classy blue and white combo.

Fans were obsessed with the printed blouse, with comments on Instagram including: "Loved the blue top you wore for the Bushtucker Trial, where is that from?" and: "Where is the blue blouse from that you were wearing during Fleur's trial?"

Some even thought she should've worn it for the main show. One message read: "They should have let Holly wear the blue and white shirt outfit for presenting and the other one for the trial." 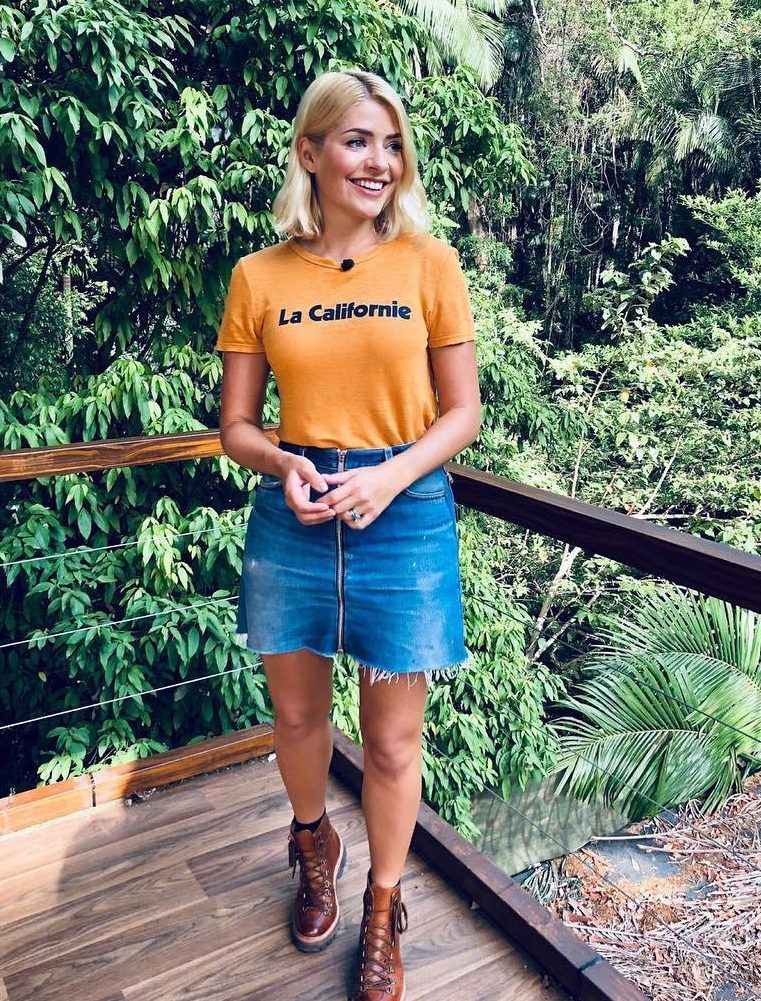 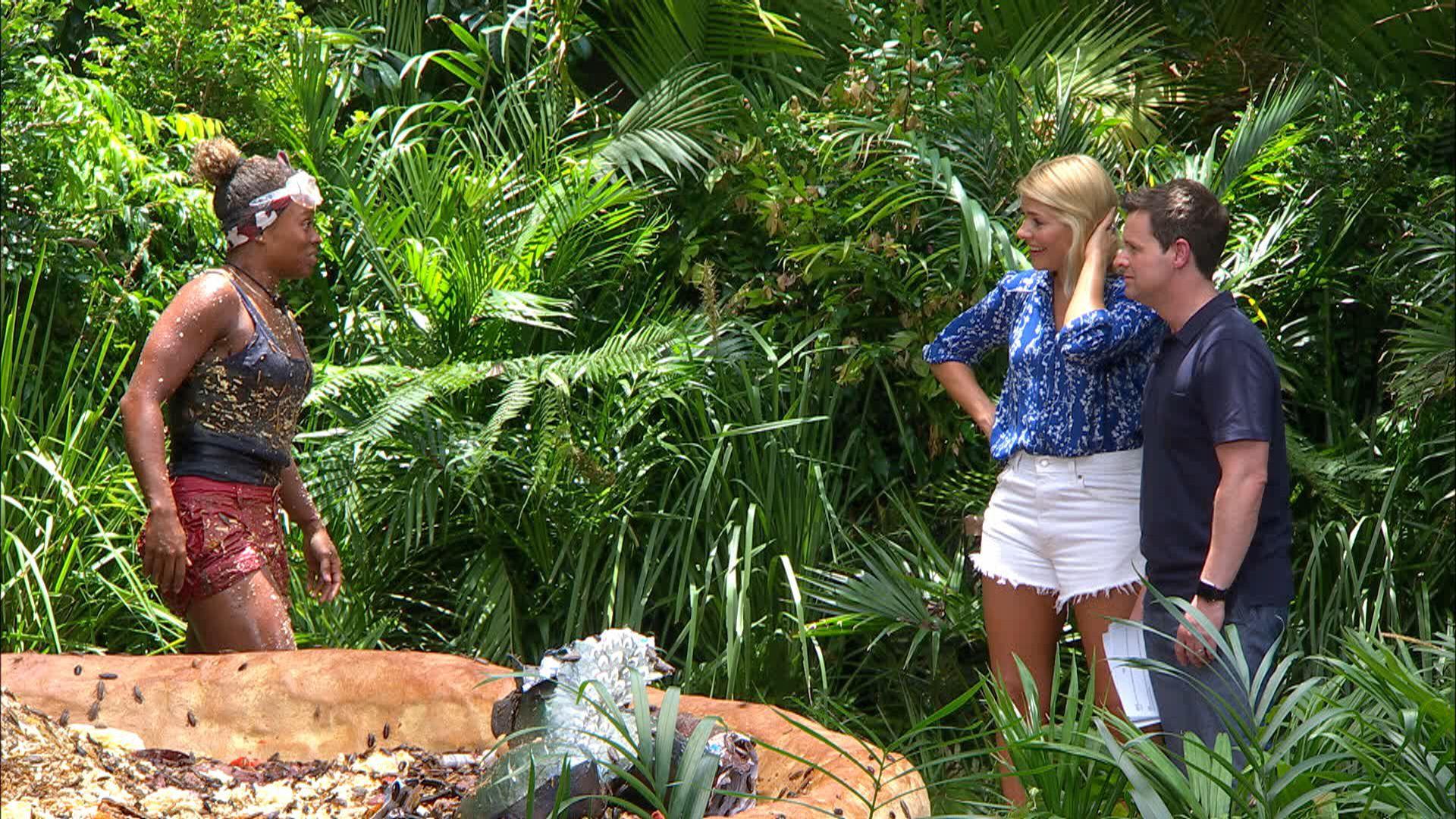 It's from French brand Bash, and costs an eye-watering £175 – so we've been busy tracking down some affordable dupes.

Whistle's floral shirt has a near-identical pattern and colour, but costs almost £100 less.

Over at Debenhams, you'll find a £16 animal-print piece with similar roll-up sleeves. 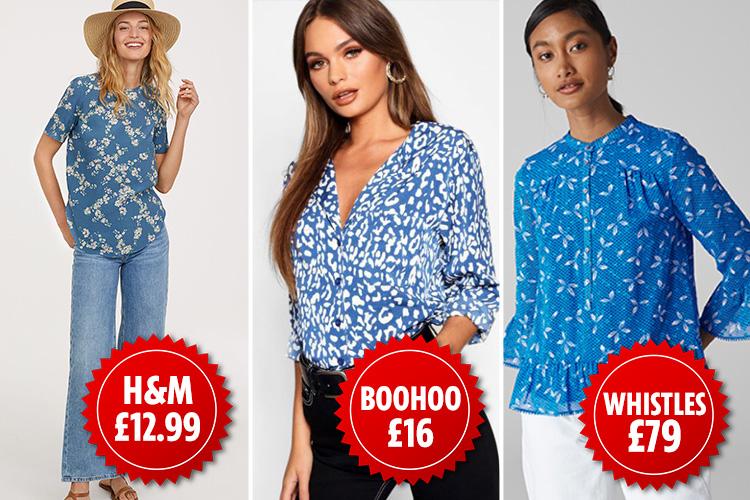 While we think Holly's doing a brilliant job on I'm A Celebrity, her new role really isn't great for our bank balances.

Meanwhile, I'm A Celeb viewers have slammed Holly's 'fake tan' as they call her legs 'several shades darker' than her arms and chest.

Unfortunately, unimpressed viewers compared her 'frumpy' red dress to 'half a shower curtain' earlier in the week.

And Primark is selling a £16 dupe of her £92 snakeskin Topshop boots.