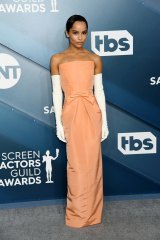 In the past year, we obsessed over Gwyneth Paltrow's gardening outfit from The Politician (Carolina Herrera, if you don't mind) and pretty much everything Jodie Comer wore on Killing Eve. And let's not forget Big Little Lies, which made us all want a wrap coat in the style favoured by Nicole Kidman's character, Celeste Wright, and gave us all the inspiration we need for our next disco-themed costume party.

The show, in particular one of its stars, Zoe Kravitz, has also inspired one of the biggest trends of the season: opera chic, or debutante chic. Both as Bonnie in the finale of season one and again, as herself, on the red carpet at last week's Screen Actors Guild awards. Kravitz donned a pair of opera-length gloves and, almost instantly, the trend that had been slowly building for a while reached a crescendo. The look, which made numerous best-dressed lists, drew Kravitz favourable comparisons with Audrey Hepburn and Jackie Kennedy Onassis, who wore a similar-coloured dress with strands of pearls and white gloves on a trip to India in 1962.

And once you start looking, gloves, and their bejewelled bedfellows, pearl necklaces, seem to be everywhere. On the catwalk in Paris last week, Lanvin featured slick turquoise, tricep-grazing gloves in kid leather, while Dior Homme's Kim Jones paired gloves with all 48 looks. There were opulent gloves in white leather − definitely no manual labour for these hands! − bearing the Dior logo in the most delicate pearl beading; sequinned gloves peering out from rolled-up sleeves as if to say, "See, you can totally wear them on the Metro!"; and crushed velvet gloves in navy, gold and seafoam. 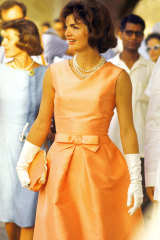 Stylist Lana Wilkinson says another person who understands the power of the opera glove is reality TV star Kim Kardashian, who has donned long gloves in several high-profile shoots, including for numerous editions ofVogue.

Wilkinson, who styles celebrities for events including the Logies and spring racing carnivals, says she hopes Kravitz's red carpet look will inspire more women to take the plunge. A long pair of gloves, in the right fabric, can instantly elevate a simple dress.

"Sometimes it's about texture – you don't want to look like it's witching hour," she says. "Sometimes the satins can look a bit costumey. If you don't like over-the-elbow styles, go short. You don't have to look like you're about to rob a bank."

And when it comes to pearls, misconceptions about old ladies and high prices are just that, according to Kailis Jewellery's general manager, Tanya Tindall. 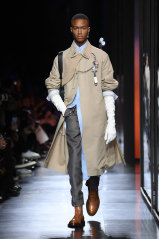 Long gloves were a staple at Dior Homme.Credit:Getty Images

"Almost every year, we say pearls are having a resurgence. People think old ladies wear them but it's how you wear them, how you feel in them," she says.

Tindall says fashion and pop culture moments involving pearls can often inspire people who never considered themselves "pearl-wearers" to take a fresh look, especially in edgier styles such as cuffs or those that are set in silver.

"You can have that beautiful strand or look at a red carpet or a runway but then you can translate it into a fine look with jeans, or something chunky and wear them to a ball that night," she says, adding that unisex and men's ranges are due for release this year (hello, Harry Styles at the Met Gala).

And investing in a piece of opera chic doesn't need to cost the earth, with plenty of options available under $500.

"People don't blink twice at spending that amount of money on a fashion staple item," Tindall says. "We want our items to be more sustainable so we like the idea of investment pieces. It's something you can wear today but chances are in 20 years it will be still be in fashion."

Her advice for first-time investors, regardless of where you purchase, is to ensure the pearls are certified Australian South Sea Pearls. Inspect them in natural light to ensure the colour, and lustre, is to your liking. And make sure the piece is versatile. "Make sure the piece of jewellery is something you can wear in multiple ways, day to night, to get the best cost per use out of them." 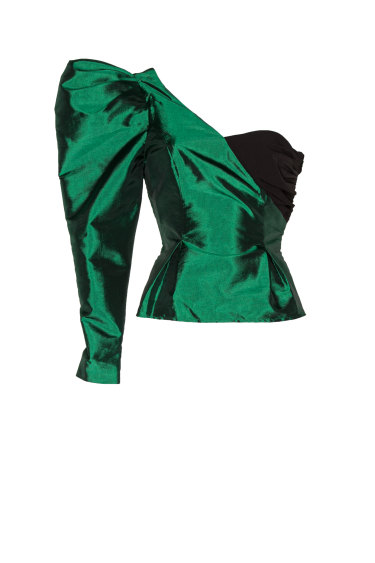 Song of Style at REVOLVE.com, $267 Credit:revolveclothing.com.au 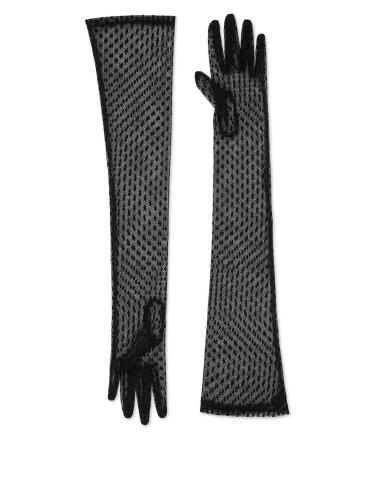 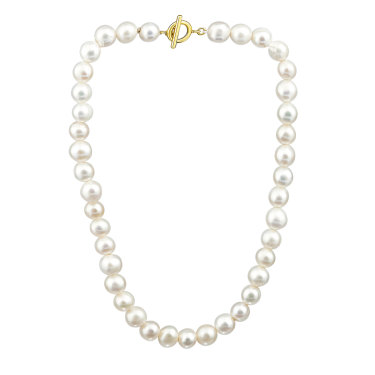 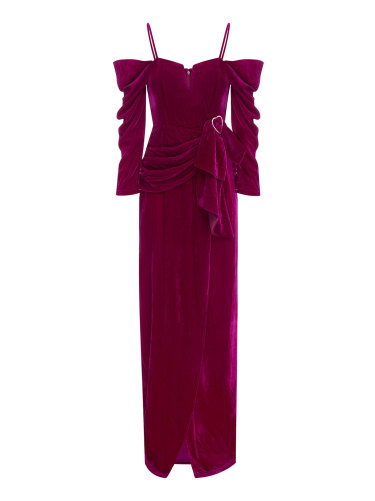 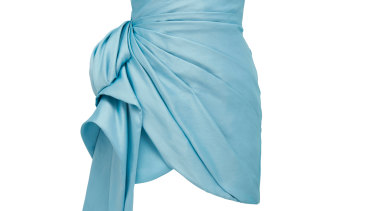 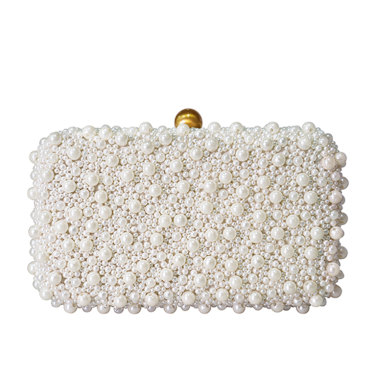