The mum-of-three also revealed she's constantly wracked with 'mum guilt', meaning she and McFly husband Tom, 33, sit down every month to reassess their work/life balance. 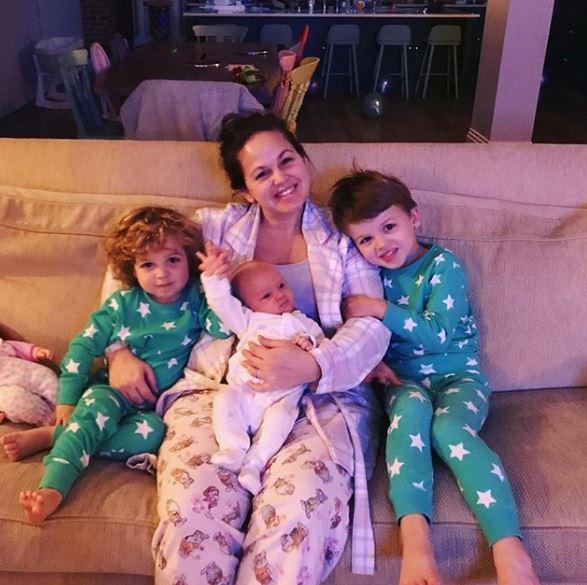 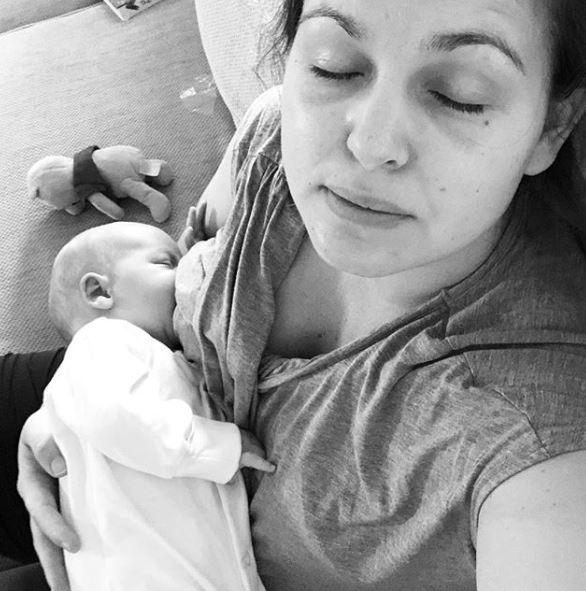 Speaking at an exclusive event with Fabulous Magazine last night, the 33-year-old said of her boys: "They are obsessed with my boobs at the moment.

"Although it's not as bad as when Buddy was born. I’d literally be feeding and Buzz would be going ‘BOOBIES!’ whenever we were out and about."

Giovanna, who's mum to Buzz, four, Buddy, two, and three-month-old Max, added: "I was told the other day that I’m a sausage factory, I’m not sure how I feel about that."

She admitted McFly husband Tom is the "cool one" in the relationship but said he's living up to his reputation of men struggling to multi-task. 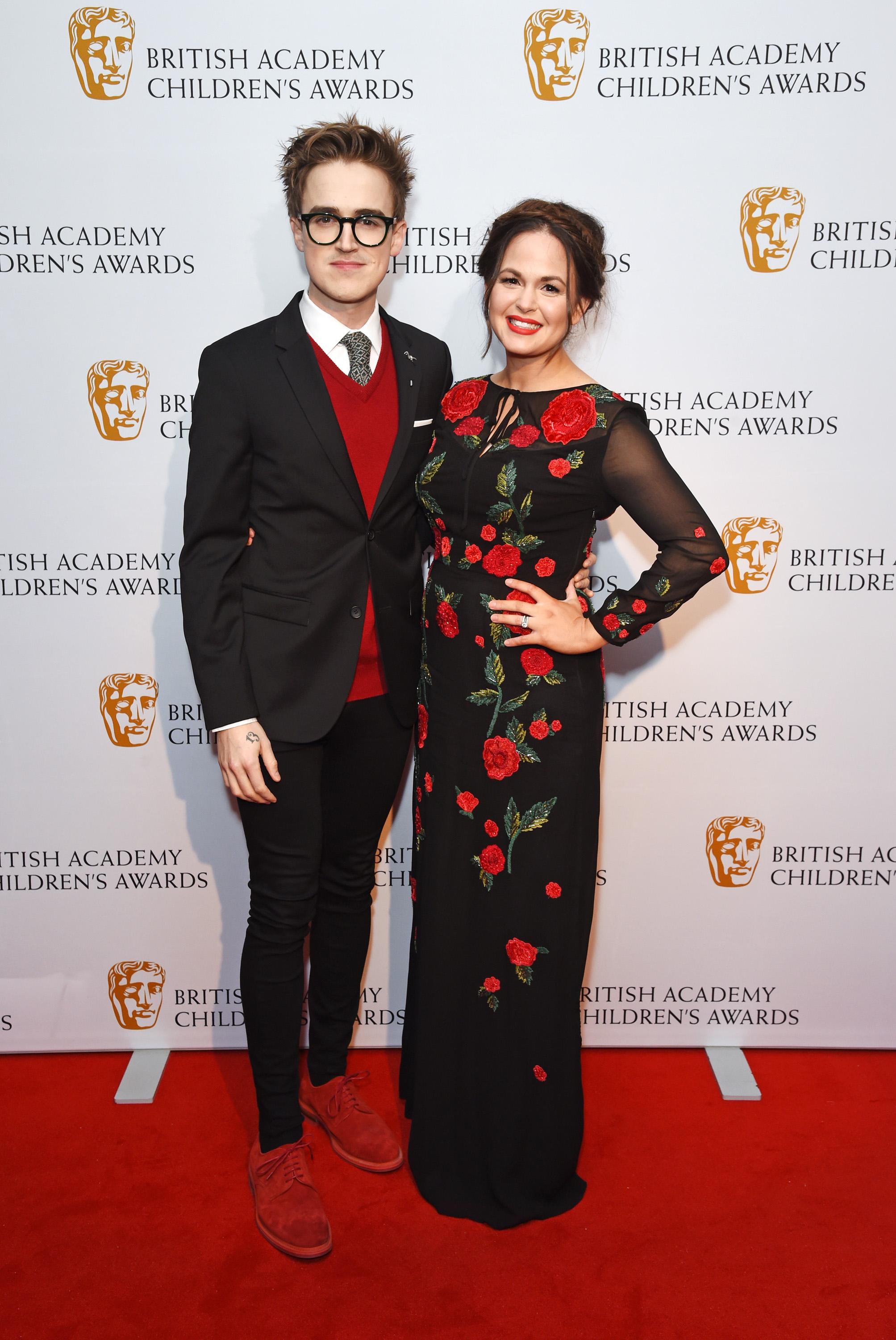 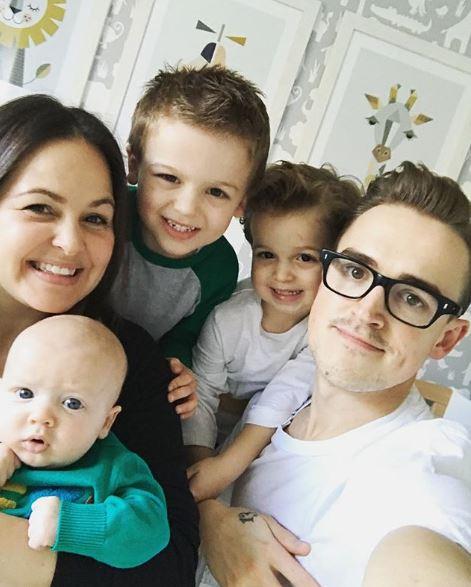 Giovanna said: "Not to male bash but me and my sister have been talking about this a lot.

"If our husbands have had the kids for the day, they’ll have had a great time, but the house is a mess, absolutely trashed.

"Whereas we somehow manage to kind of do both."

Giovanna also confessed she's not "the cool one" to the kids, although that's not the case among the mum community as she has a huge 1.1million followers on Instagram.

She added: "I already know I’m not the cool one.

"Tom was asked into school to be the mystery reader and all the mums now love him but have a little bit of hate.

"They've now realised we’re the uncool ones because Tom’s gone in and handed round fossilised poo." 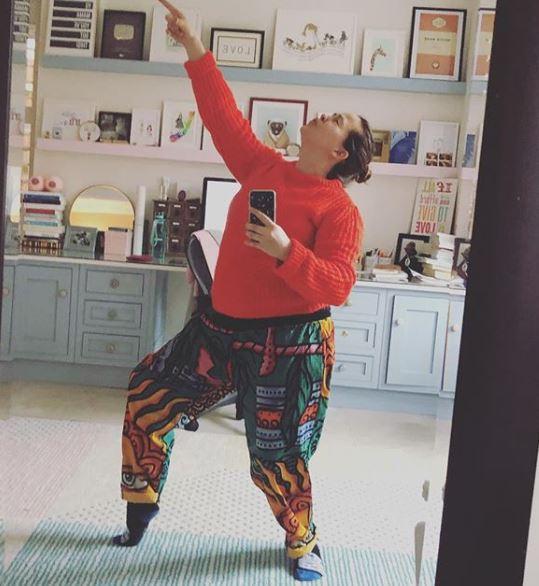 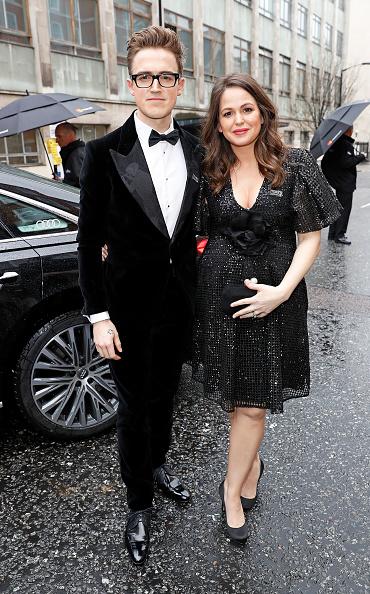 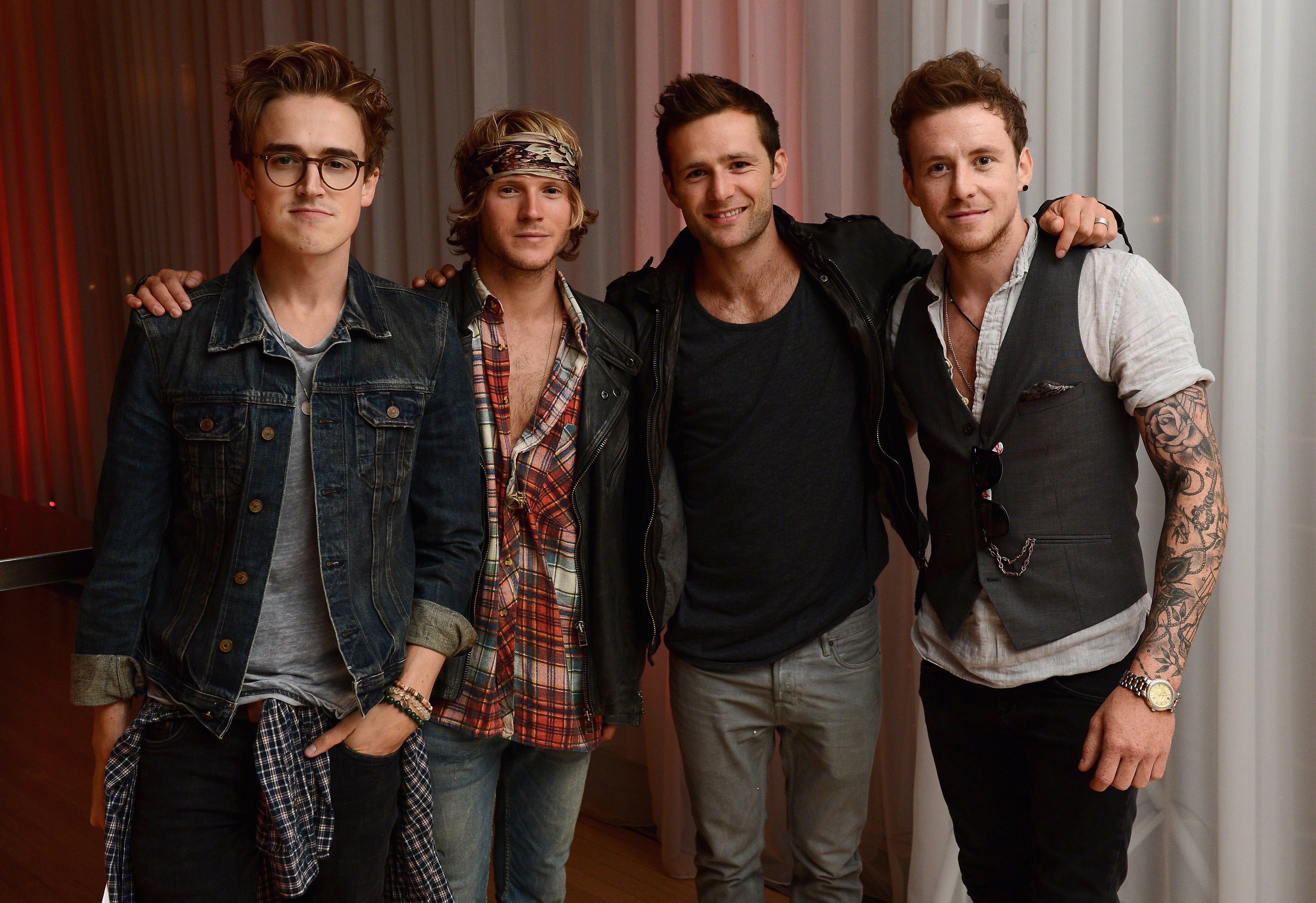 But it's not all fun and games for the parents, who constantly feel stressed by their busy schedules in the public eye.

Giovanna confessed: "I get mum guilt all the time. Once a month me and Tom sit down and say ‘something’s got to give’.

"Someone once said to me ‘you get mum guilt the moment you fall pregnant and that never changes’."

Giovanna also revealed son Buzz is desperate to go on the TV – and can't understand why all his school mates aren't on there. 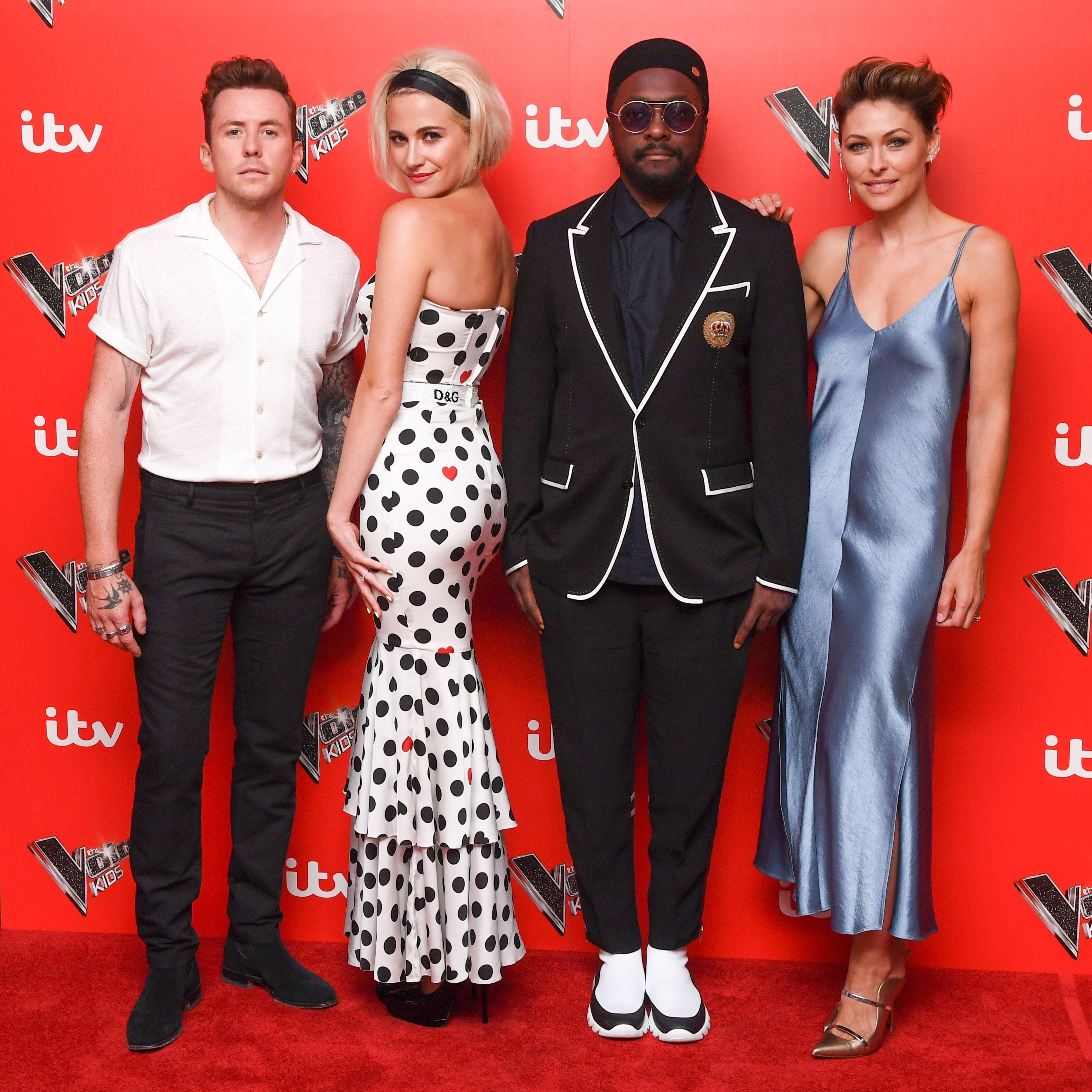 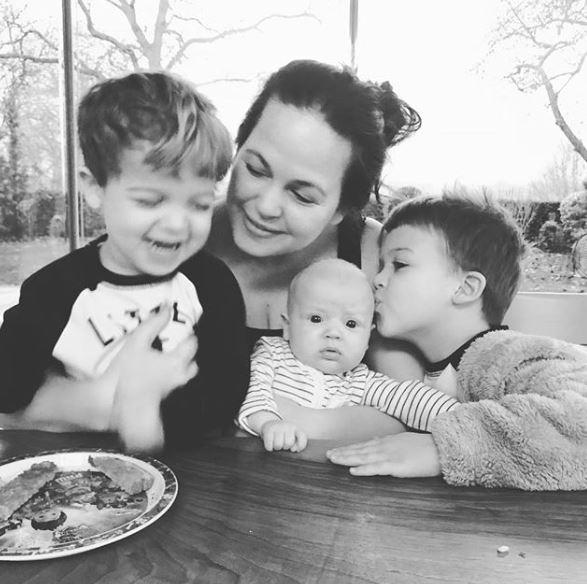 She said: "Buzz keeps saying about going on The Voice at the moment. But he doesn’t want us to go with him. He wants us to take him and then watch him on the telly."

Tom's McFly bandmate Danny Jones is a judge on The Voice Kids, while Giovanna's friend Emma Willis is the main presenter on the show.

Giovanna said: "I think he just thinks that’s what people do.

"He said to me the other day ‘can we watch Isabelle on the telly?’ Isabelle’s his friend. I was like ‘Isabelle’s not on the telly’.

"That’s just his normal, he just thinks people he knows are on the telly."

We previously spoke to Giovanna's fellow McFly WAG Georgia Horsley who revealed she almost gave birth on the LOO during ‘easy’ four-hour labour.