According to a new study, people who get up before 6am are healthier, happier and more likely to be in a stable relationship.

The Journal of Psychiatric Research found that people who have an earlier bed time and wake up at 6am or earlier in the morning are 25 per cent less likely to suffer from depression than “night owls”.

Australian psychologist Dr Bailey Bosch says it’s all getting more in tune with the natural rhythms of daylight.

She told FEMAIL:  “You can re-set your body clock to get used to a new routine and your body will love you for it because you will get back into a more natural, primitive rhythm – much like what life was like before the invention of the light bulb.

“In those pre-artificial light times we slept when it was dark after a day of physical activity hunting and gathering.” 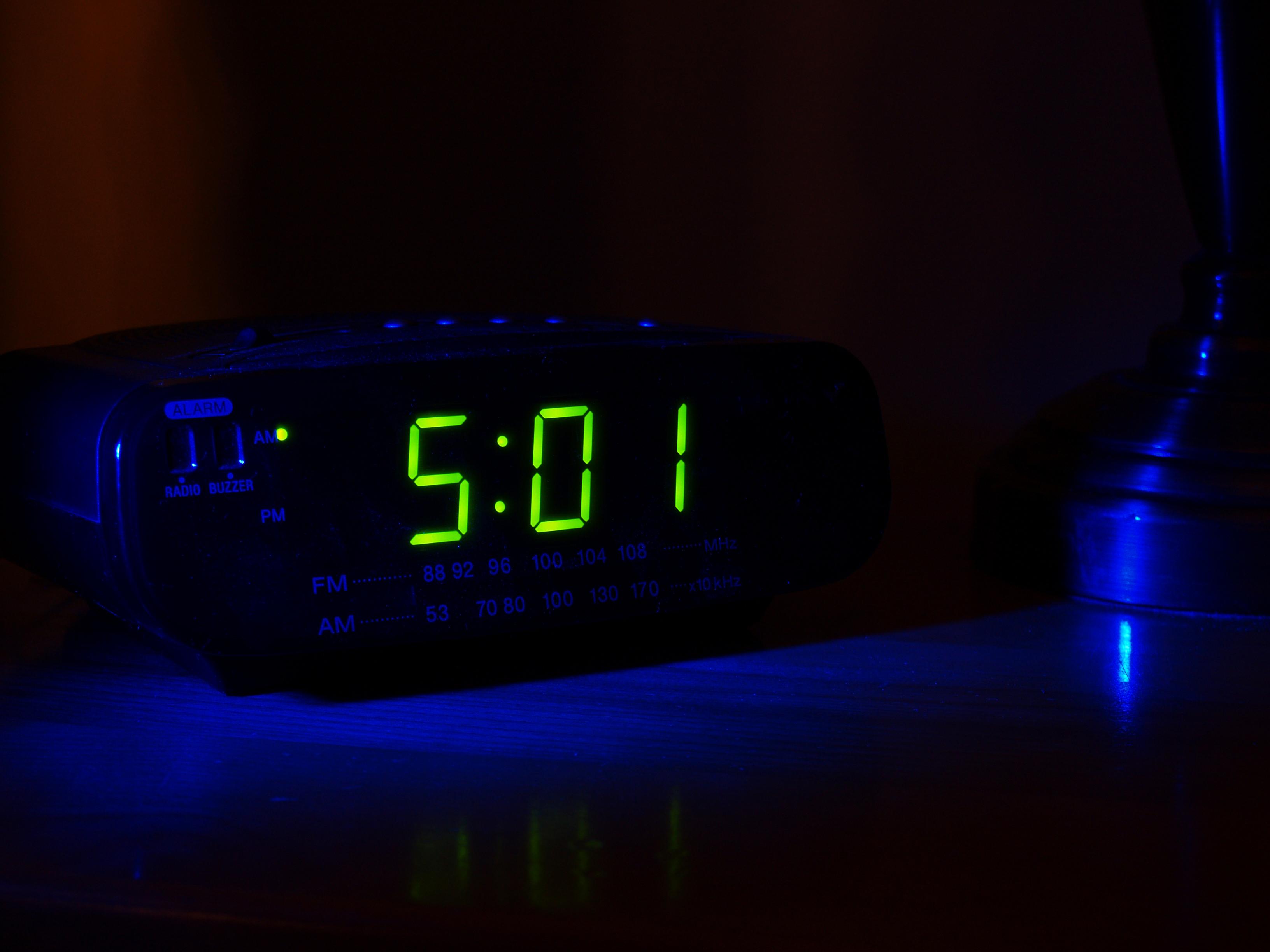 But getting that extra time in the morning shouldn’t be about rushing to work early, or compiling a long to do list.

Dr Bosch says you should use it as me time, lingering over a cup of coffee or reading magazines, anything that isn't all about 'results' and 'achievements'.

She added: “Make it a special time where you indulge in peaceful activities that have normally been squeezed out from your hectic, fast-paced day.

“Wake up early to give yourself a break from ‘doing’ and just be. It’s harder than it sounds but the results will be a game changer for the rest of your day.”

Early risers are more likely to be married, less likely to smoke and have more regular sleeping patterns.

A second psychologist Dr Marny Lishman said waking up early alters your moods throughout the day.

She explained the body is wired to wake up when the sun rises and go to sleep soon after sun down, but we are used to sleeping later than we should, missing out on sunlight hours.

She said: “This also makes us more vulnerable to stress as we have less time, so we think we end up squashing up more activities into less time.”

She blamed later bedtimes fuelled by addiction to TV and gaming, resulting in fatigue, which can lead to depression and anxiety symptoms.

She recommended getting up 30 minutes before your usual time every day to do something “something pleasurable, like exercising, meditating, or just sitting peacefully and enjoying a cup of tea outside” improves your mood for the whole day.

Tips for a good night’s sleep include ditching coffee for six hours before bed, getting some daylight during the day, being active and banning devices from the bedroom.

She said people should go to bed and get up at the same time every day to reset their “circadian rhythm” to boost mental health.

So that’s the weekend lie-ins out the window. Sorry.

We recently revealed the five top tips for getting a good night's sleep.

If you suffer from insomnia there is one important thing you should be doing before bed.

Here is a four step plan to help you sleep if stress is keeping you awake.