The anonymous woman – who wrote into New Zealand agony aunt Jennifer Souness – claims that her current partner is "the nicest guy I've ever been with" but that simply can't get past his gradual weight gain. 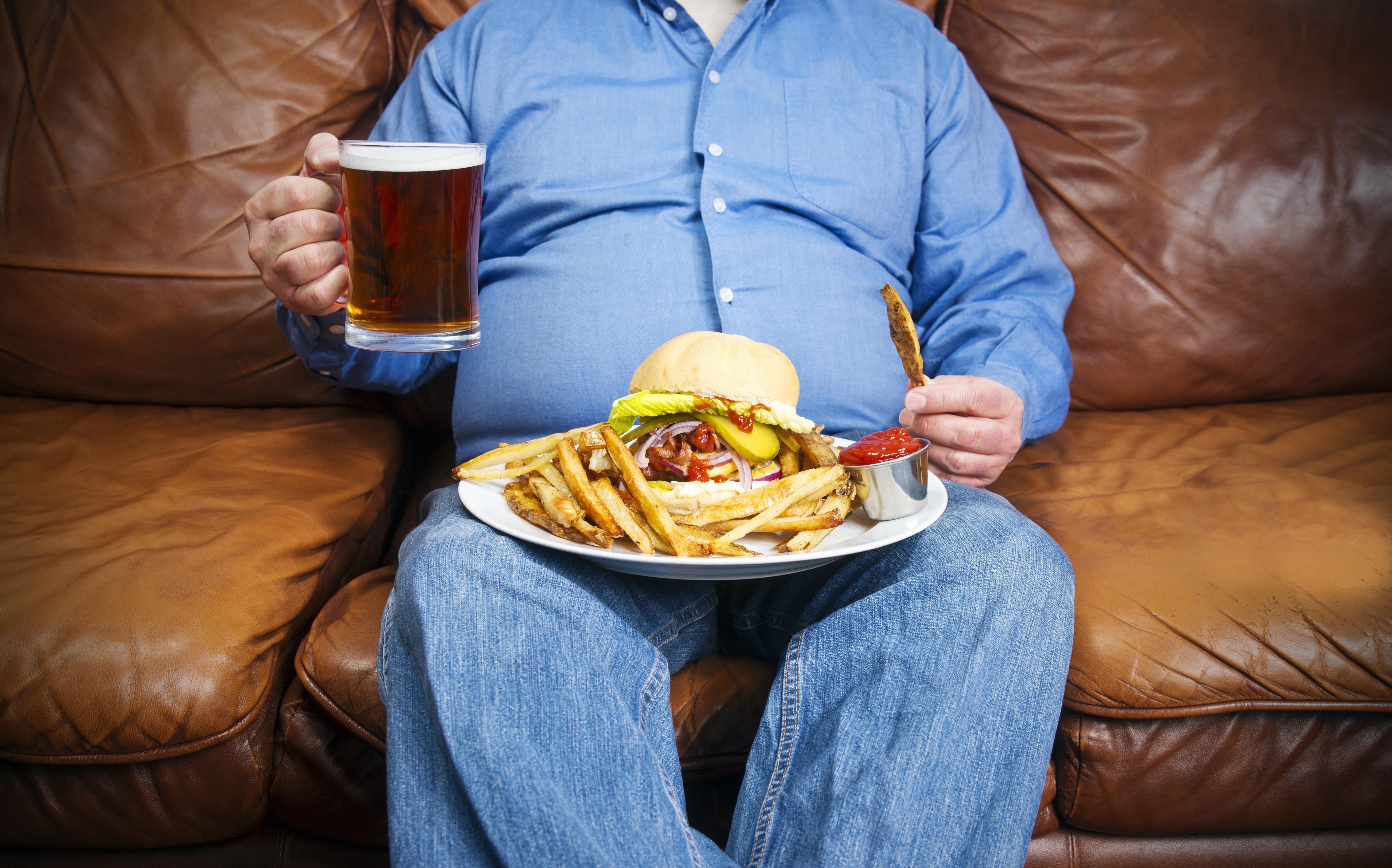 Having been married twice previously, the woman described her current husband as "kind, funny, a great dad and stepdad to our kid (and my daughter)".

What's more, "he has a good job, nice, friends, no addictions and he loves me. So many boxes ticked!"

But over the years they've been together, his weight "which was a minor problem when we met continues to increase".

She added: "It's not a mystery as to why he's packing it on – he subsidises the healthy meals I cook with a steady stream of junk food and beer." 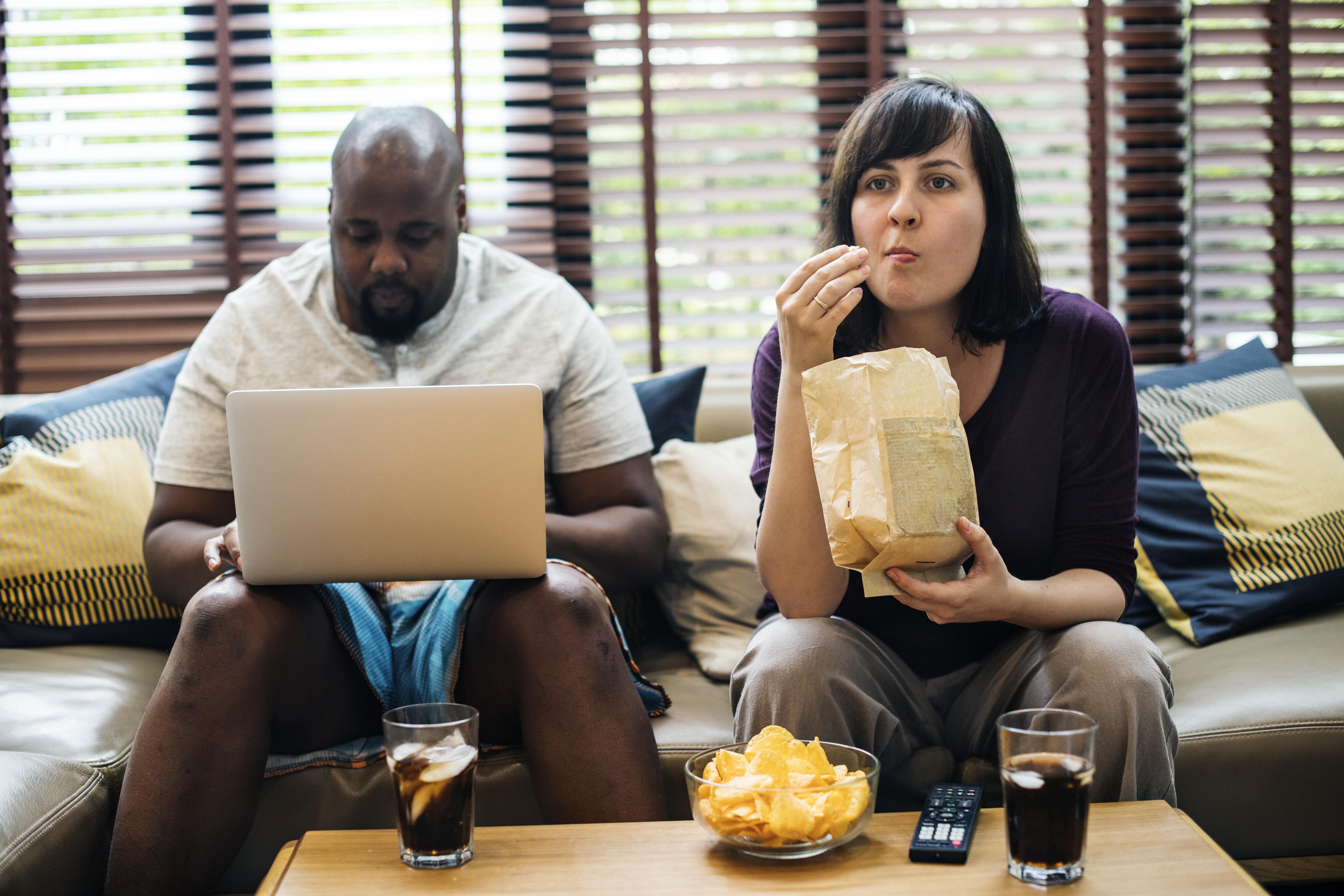 Claiming that he refuses to lose weight, the frustrated wife wrote: "Our sex life is dying and yet he won't curb this behaviour. I'm not interested in having a sexless marriage.

So much for love is blind…

Unsurprisingly, the sex and relationship agony aunt took issue with the woman's dilemma and replied: "'So many boxes ticked?' What are  you looking for, a butler?

"I wonder if your first two husbands met their demise by falling short on 'ticks'?" 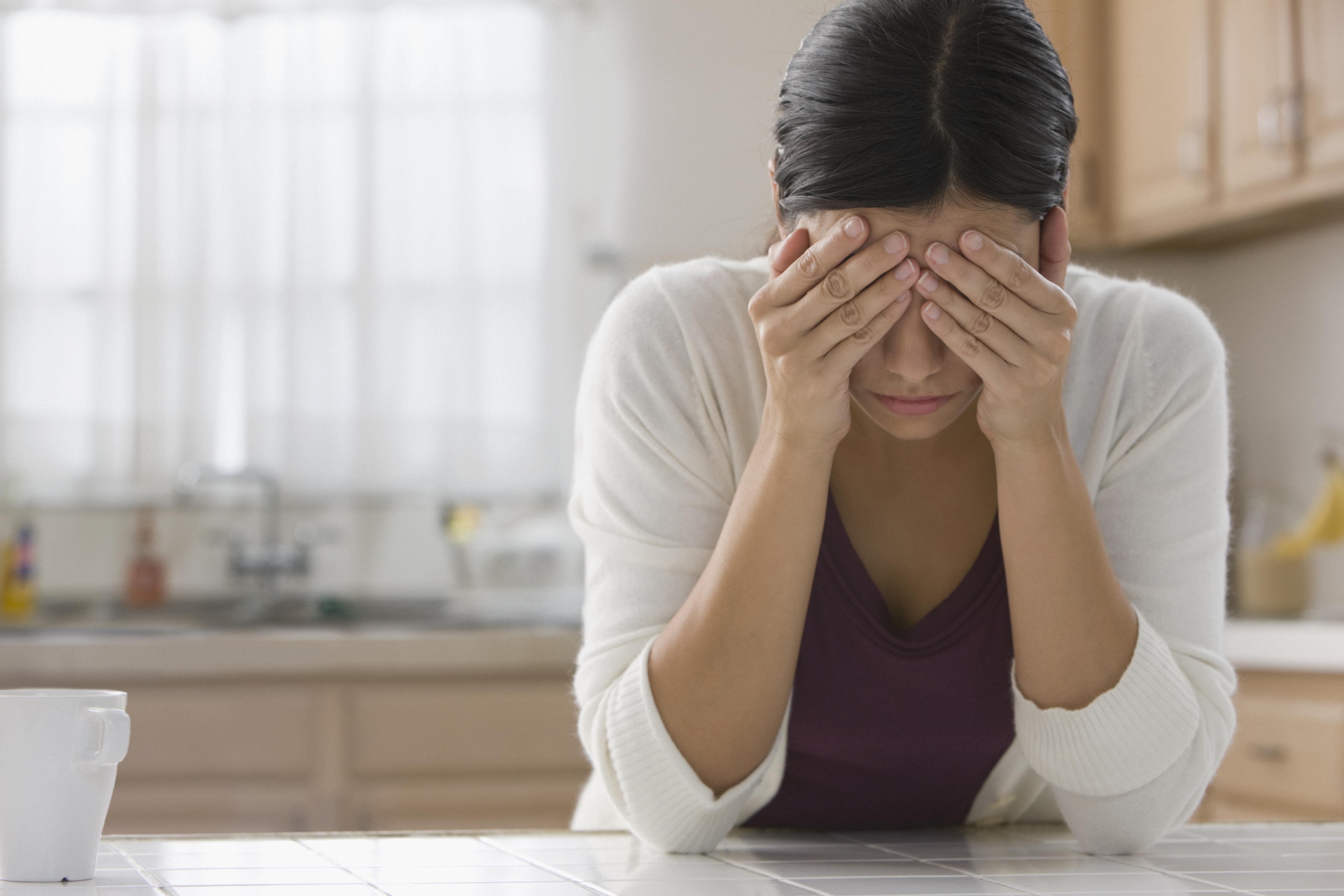 As the husband already has "minor weight problem" when they met, Jennifer added: "Unhealthy behaviours, of any kind, are usually manifestations of some kind of underlying unhappiness."

Asking what the woman has been doing to get around their sex issues, the agony aunt wrote: "I would imagine your husband's finding it increasingly difficult to muster desire for a wife he knows doesn't find him attractive, so perhaps you could start by losing the negative attitude towards his body."

In even more real life news, this bride read out her cheating fiance's racy affair text messages instead of vows at their wedding.

Plus this bride-to-be was left heartbroken after discovering her 'devil' boyfriend's dirty secret – just one week before their wedding.

And No Nut November is seeing men swear off sex for a month… and women are NOT happy about it.