So fans will be pretty upset to hear of one shock theory… that suggests Chandler was still in love with ex-girlfriend Kathy when they got married. 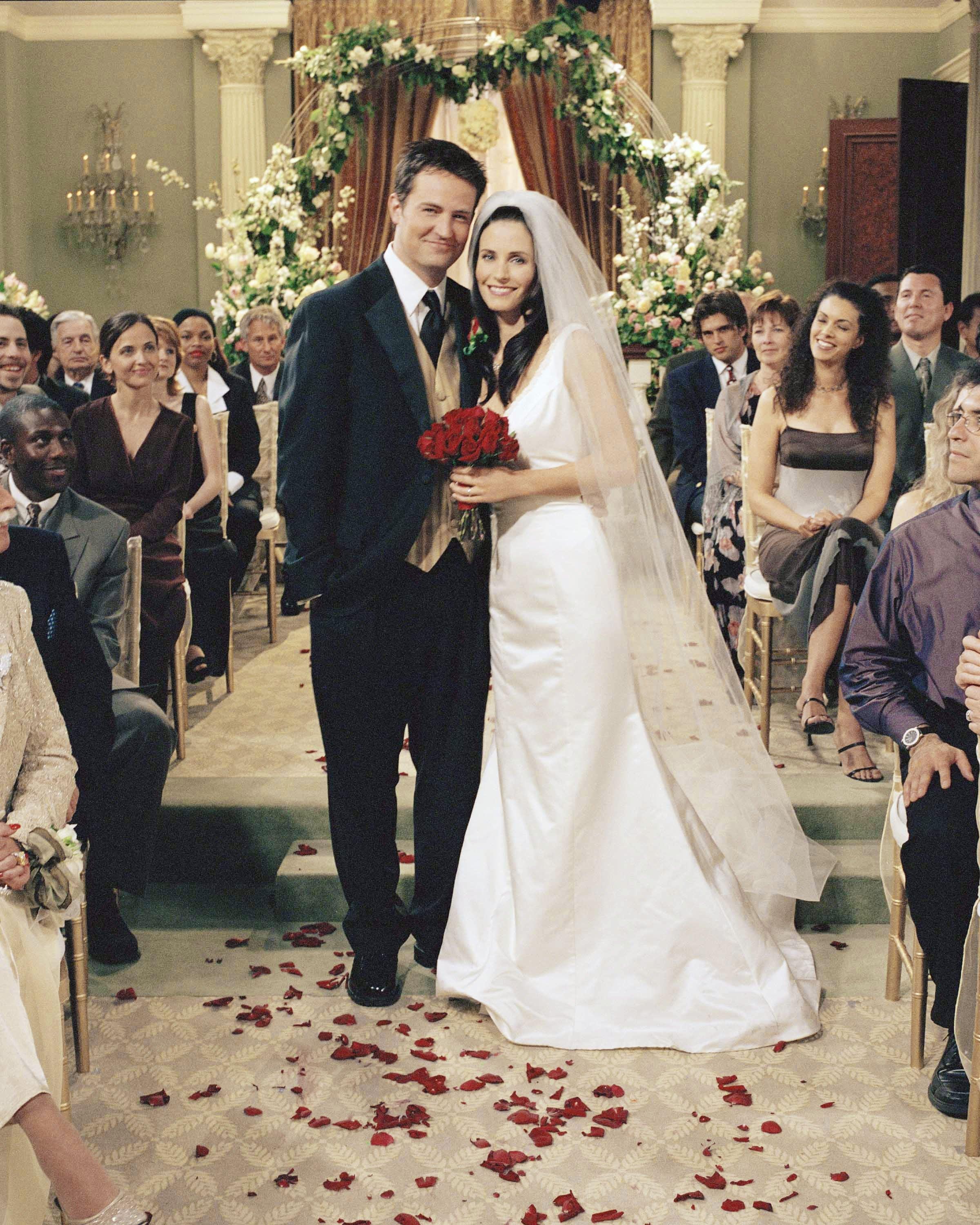 Cast your minds back to Friends' fourth series and you'll remember Chandler falling in love with Kathy, who was dating Joey at the time.

For Kathy's birthday, Chandler bought her a first edition copy of her favourite children's book The Velveteen Rabbit.

Realising it was too sentimental he let Joey give it to her – although Kathy knew who it was really from.

They ended up kissing behind Joey's back – which led to a huge fall-out – but dated after getting Chandler's room-mate's seal of approval. 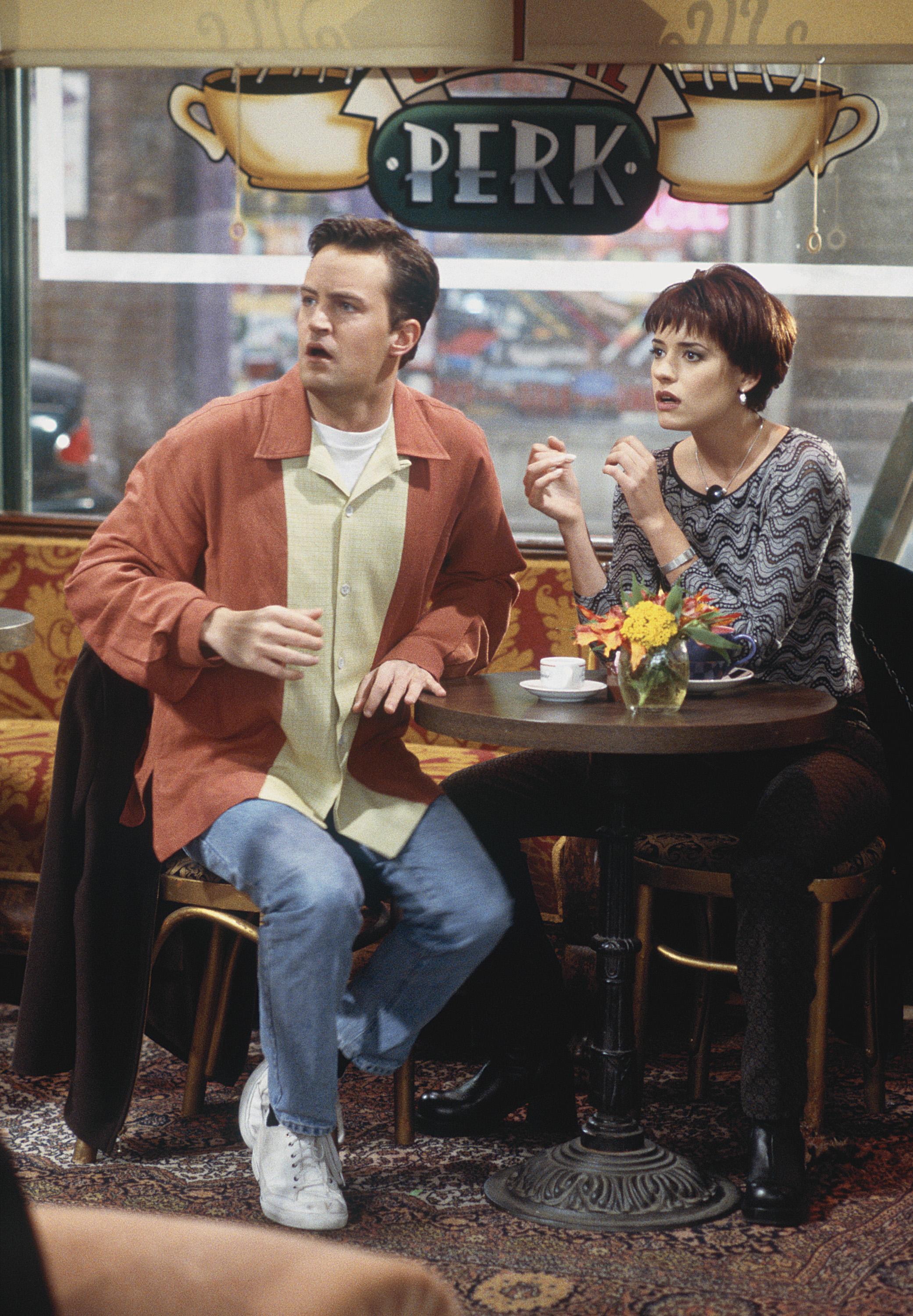 Unfortunately for Chandler, Kathy eventually decided that she didn't want to be with him.

And by the show's eighth season, she was ancient history – or so we thought.

The theory circles around the fact that Monica bought Chandler a pink bunny costume to wear in the 2001 Halloween episode.

The outfit made for a funny scene, but what most of us missed was Monica saying that she purchased it because "his favourite kids' book was The Velveteen Rabbit". 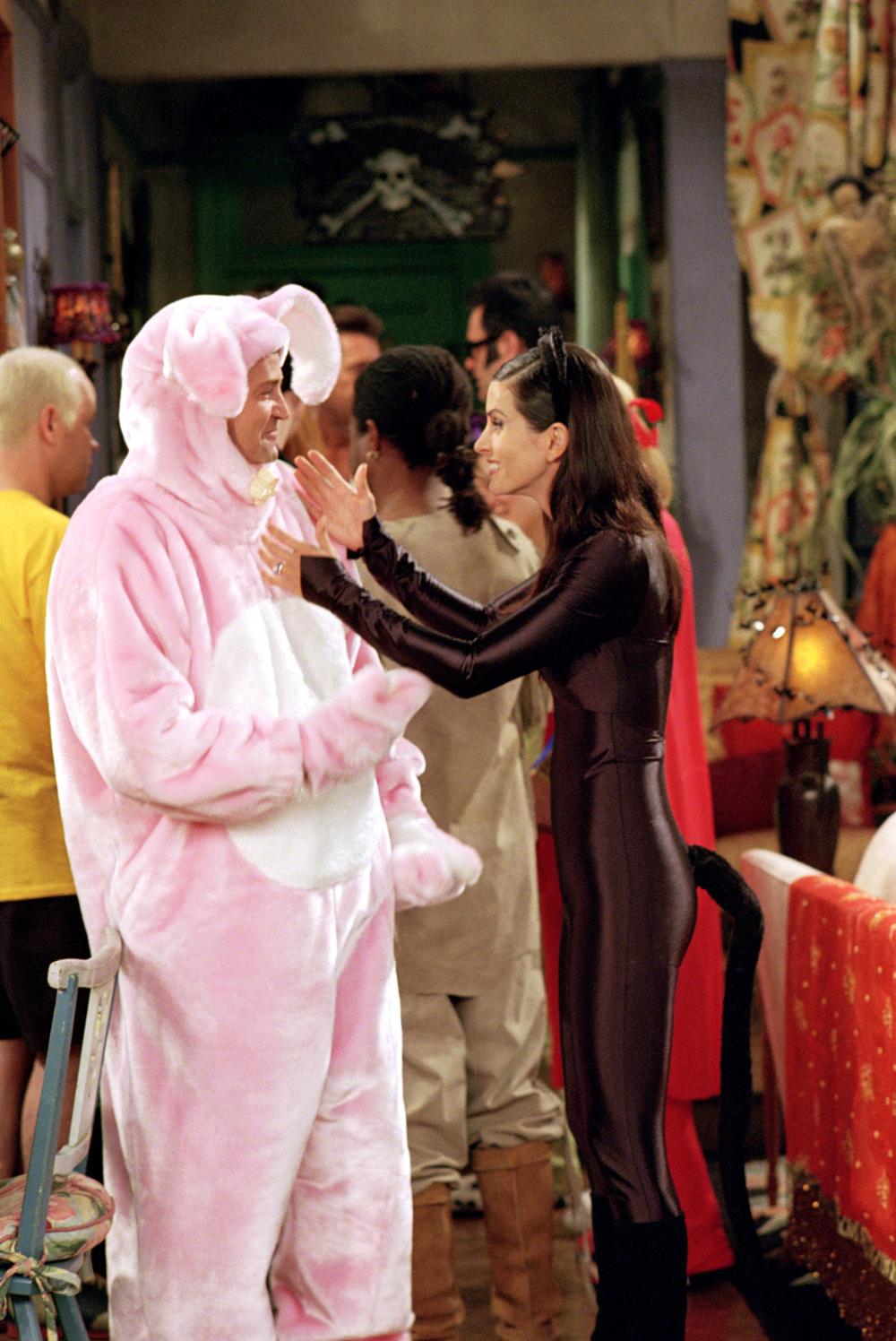 Interestingly, this fact was never mentioned back when he was buying Kathy's first edition.

The omission has led one Reddit user to make the devastating suggestion: "Chandler held a torch for Kathy for all those years and it was so strong he adopted her favourite childhood book as his own."

But we reckon there's a simpler explanation.

As another Redditor pointed out: "It's just a plot hole and the writers clearly don't know more than one children's book."

We're going with that one. Monica and Chandler forever.

If you're a Friends fan, you'll be interested to hear that this detail in episode one explains Ross and Rachel’s turbulent relationship.

The show's boss has revealed that Rachel and Ross were never meant to go on a break… and it changes EVERYTHING.

And New Look is selling Friends Christmas T-shirts for £13 – could we BE more excited?