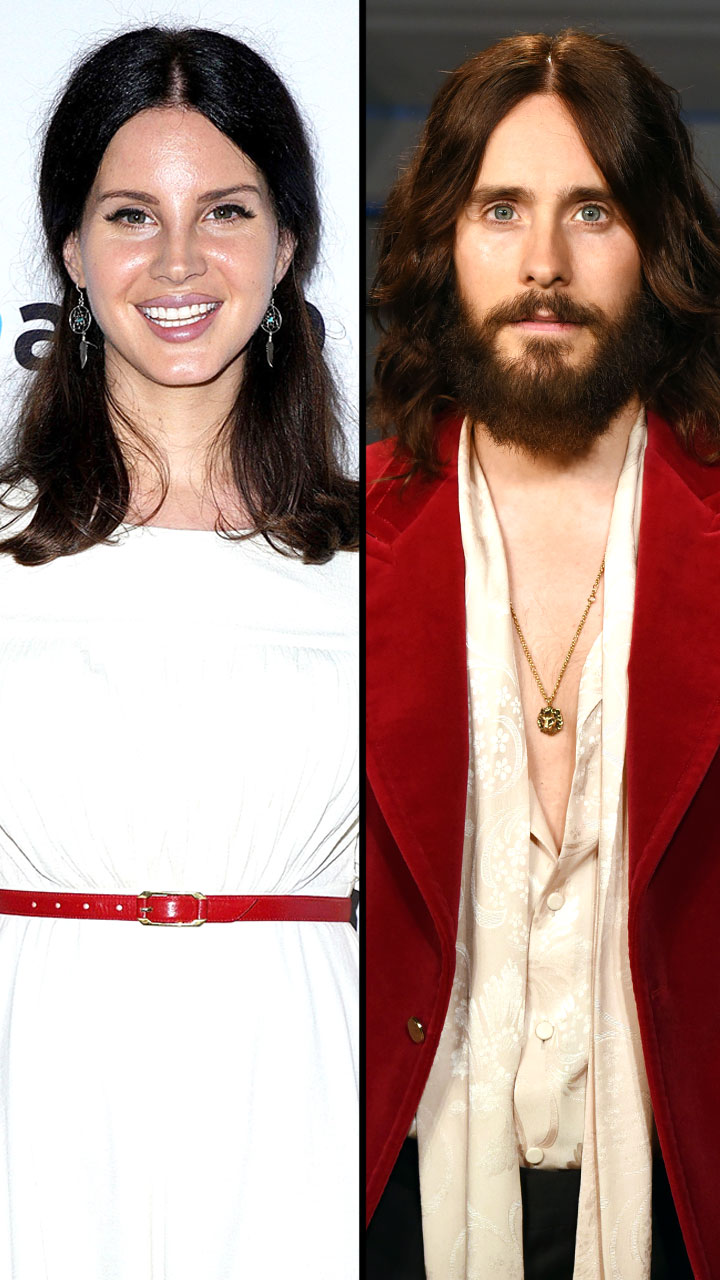 Mark your calendars for January 15, 2019! Just in from Gucci, actor and musician Jared Leto and singer-songwriter Lana Del Ray have been announced as the new fragrance ambassadors for Gucci Guilty. But that’s not all, the duo will also be staring in a new print and television campaign premiering worldwide in mid-January.

Some details: the new ad campaign will show off the talented duo channeling enigmatic, eclectic and glamorous personas. 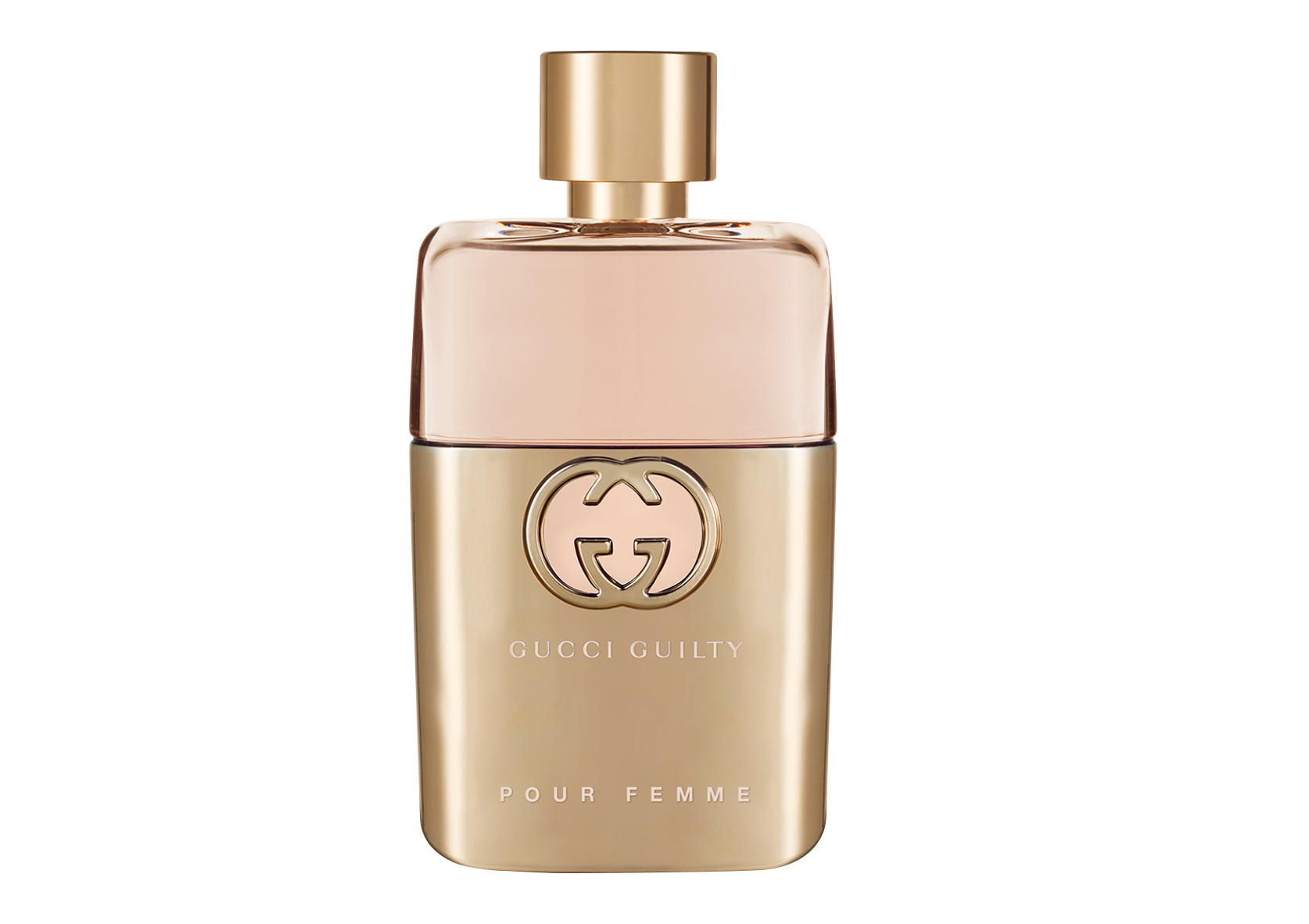 Stars Without Makeup: See Stars Going Makeup-Free and Loving It!

And to celebrate the new chapter for Gucci Guilty, both Jared and Lana will be attending a party with Gucci’s creative director Alessandro Michele at L.A.’s Hollywood Forever Cemetery on November 2. And to add to the cool-factor, Courtney Love will also be attending the party and recording the night as it unfolds on the Stories of Gucci Beauty’s Instagram. Love also has a guest appearance in the new campaign directed by Glen Luchford.

The Hollywood Forever Cemetery has a special connection to both the fashion house and its creative director, who attended a party their in honor of Johnny Ramone. This, in turn, inspired pieces in the Gucci Spring Summer 2017 collection. The landmark appears in the new advertisement for Gucci as well.