A UNIVERSITY student has won a national award for designing a chair that stops men from manspreading.

Laila Laurel, 23, created the piece of furniture to stop men from widening their legs and encroaching on other people's personal space. 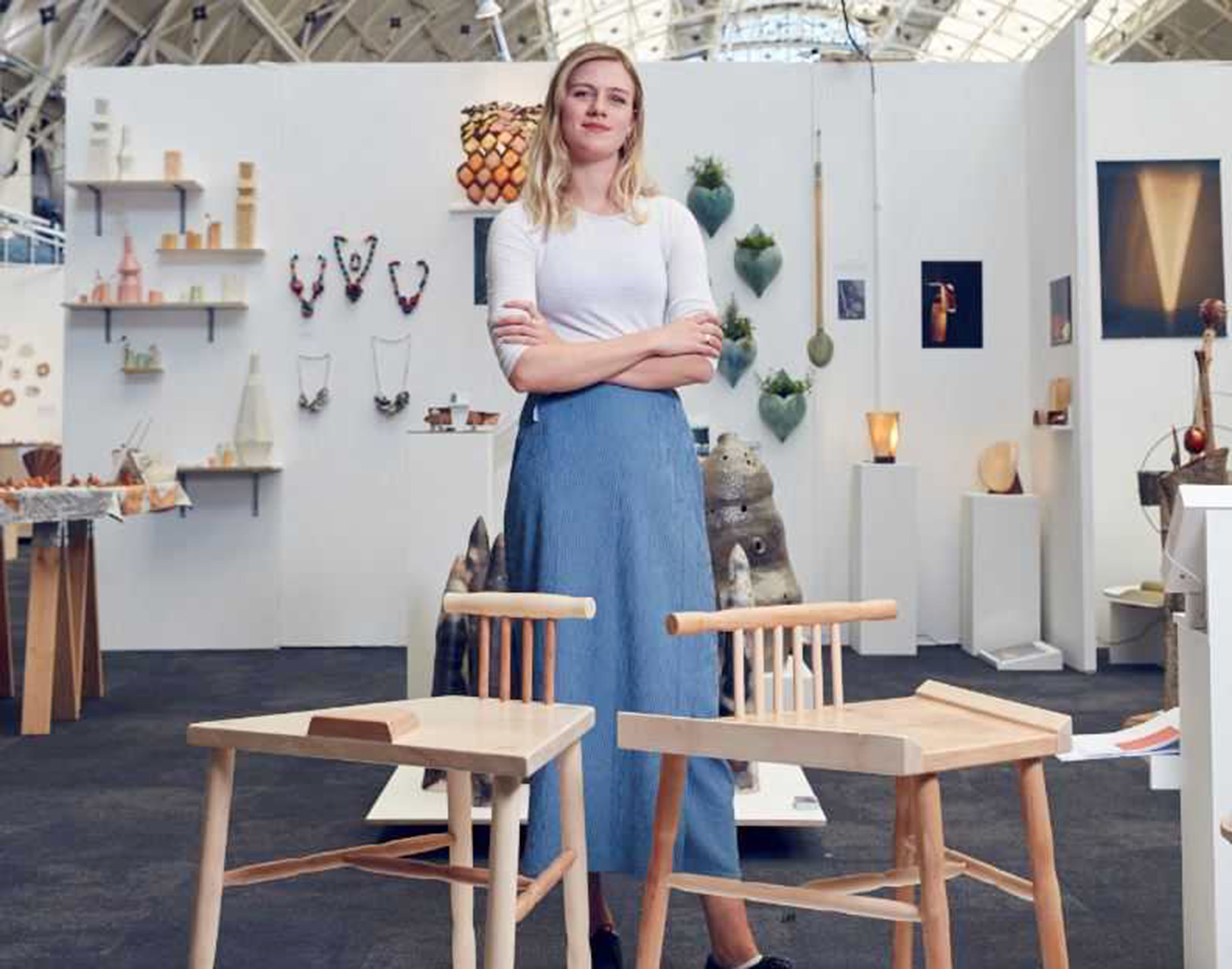 Two bits of wood are cleverly positioned on the seat to physically stop whoever is sitting down from moving their legs apart.

The word 'manspreading' was added to the Oxford English Dictionary in 2015 following an online campaign against the practice since 2013.

The dictionary definition is the 'practice of a man sitting on public transport with his legs wide apart, taking up more space than he needs and preventing other people from sitting down'.

Laila, who graduates in 3D Design and Craft from the University of Brighton later this month, has been commended for her innovative creation. 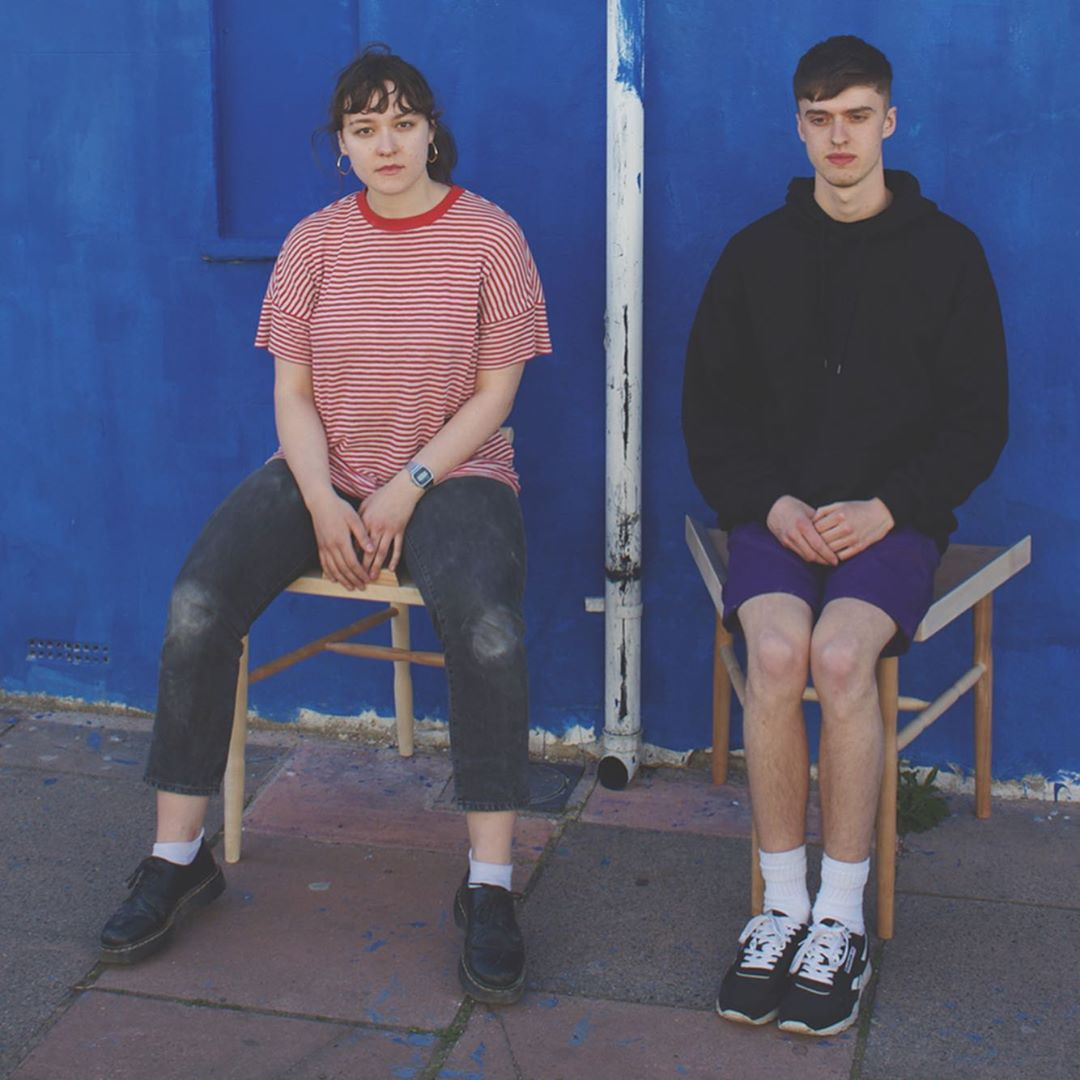 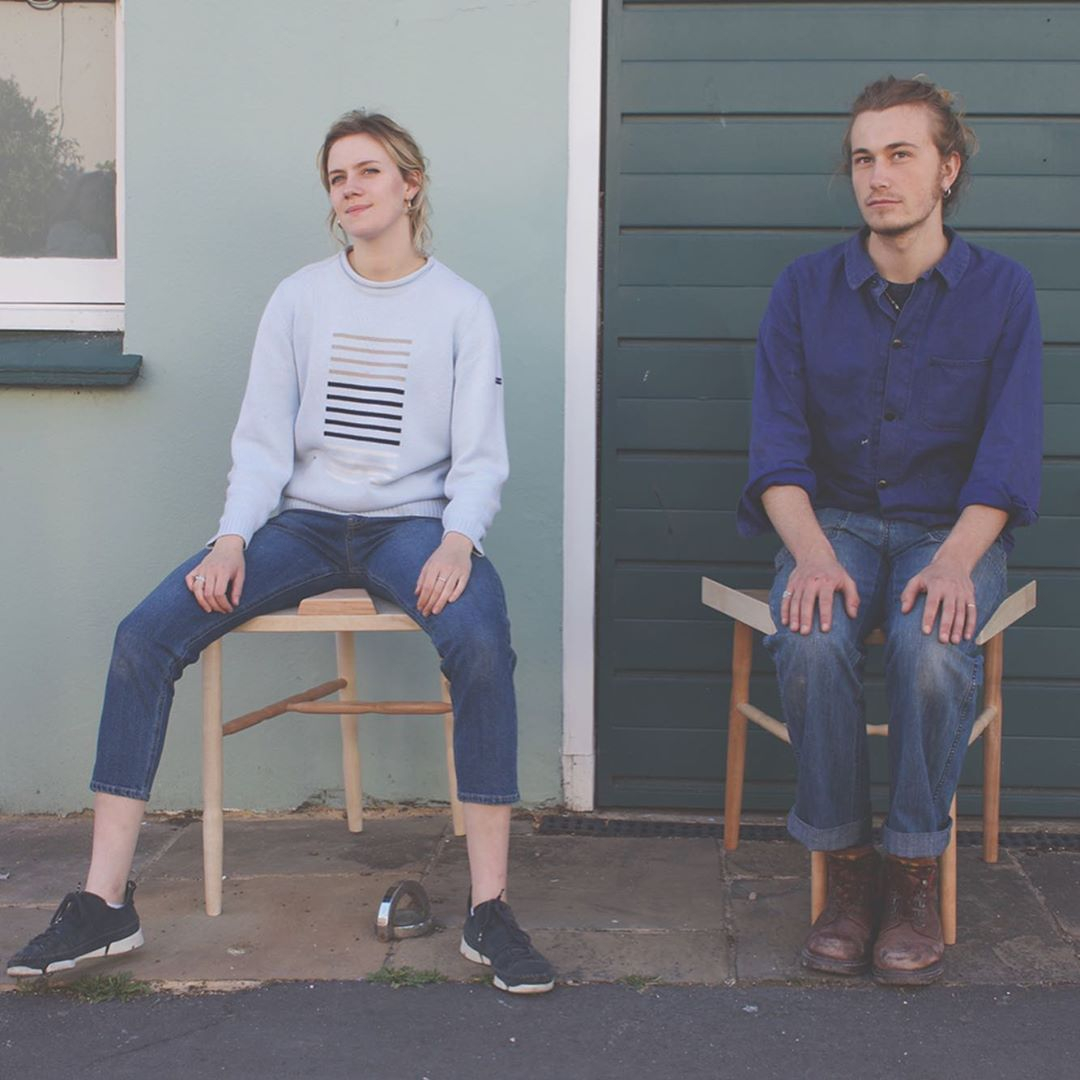 She won an award for emerging talent in the design industry called the Belmond Award, which calls for imaginative and cleverly presented ideas.

Speaking about her inspiration, Laila said: "It came from my own experiences of men infringing on my space in public.

"With my chair set I hoped to draw awareness to the act of sitting for men and women and inspire discussion around this." 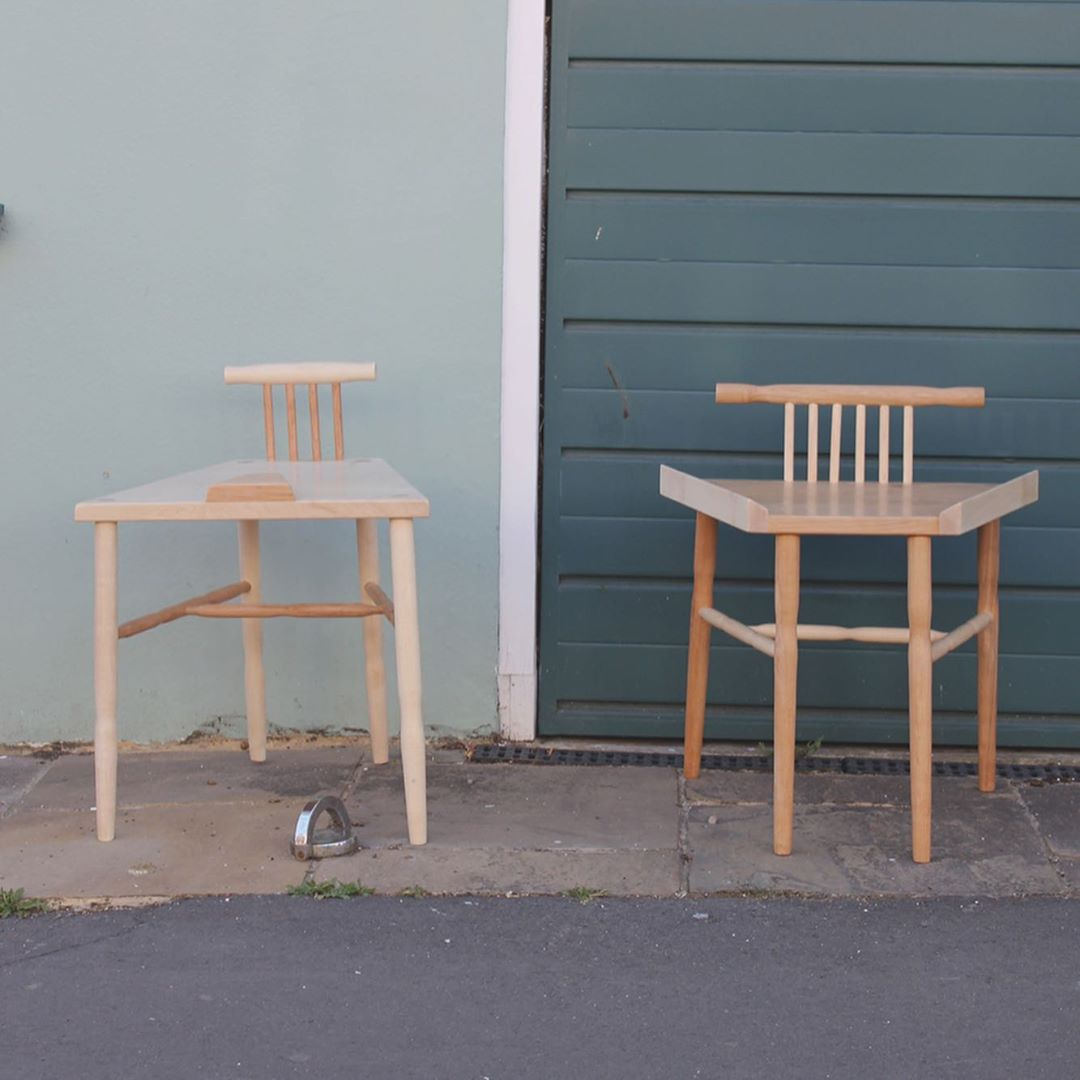 Manspreading, sometimes referred to ballrooming or mansitting, is a term to describe the way in which some men sit on public transport with their legs spread wide apart.

Both the position and the term have sparked widespread criticism and debate online, and it has been compared with examples of women taking up excessive space on public transport with handbags.

OxfordDictionaries.com added the word "manspreading" in August 2015, describing it as: "The practice whereby a man, especially one travelling on public transport, adopts a sitting position with his legs wide apart, in such a way as to encroach on an adjacent seat or seats."

Oxford Dictionaries said it noticed the emergence of the term at the same time as New York’s Metropolitan Transit Authority launched a campaign to "encourage courteous behaviour on the subway" around December 2014, which called for ending the practice of taking up more than one seat.

They said: "Evidence of the word manspreading first registered on our tracking corpus in November 2014 when the campaign was first ‘teased’, and the word’s use shot into the stratosphere in December, when the campaign officially launched."

The student said she was "shocked", "happy" and "honoured" to win the Belmond Award for her work, which is called 'A Solution for Manspreading'.

The panel of judges said Laila's work was "a bold, purpose-driven design that explores the important role of design in informing space, a person's behaviour and society issues of today".

Laila, originally from Norwich, Norfolk, has also made a second seat intended for women which, via a small piece of wood in the middle, encourages sitters to extend their legs wider apart.

Senior lecturer in architecture and design at the University of Brighton Dr Eddy Elton said he was "proud" of his student's achievement.

He added: "Over the past month our students and staff have come together to work tirelessly on its design.

"Winning the award at such a prestigious event, which is recognised by the professional design community, was an amazing achievement for our students and university.

"Seeing our students being called to the stage to receive this award is something I will be forever proud of."

In other news, we told you how a mum created her own mud kitchen for just £7 using old wooden pallets.

And a Miss England finalist has defied convention by wearing a wetsuit instead of a bikini.

So Many Moms Are Obsessed with Target’s Most-Reviewed Swimsuit