Chloe Rideout, 20, went to hospital with a burst appendix before being sent home after an operation to remove it. 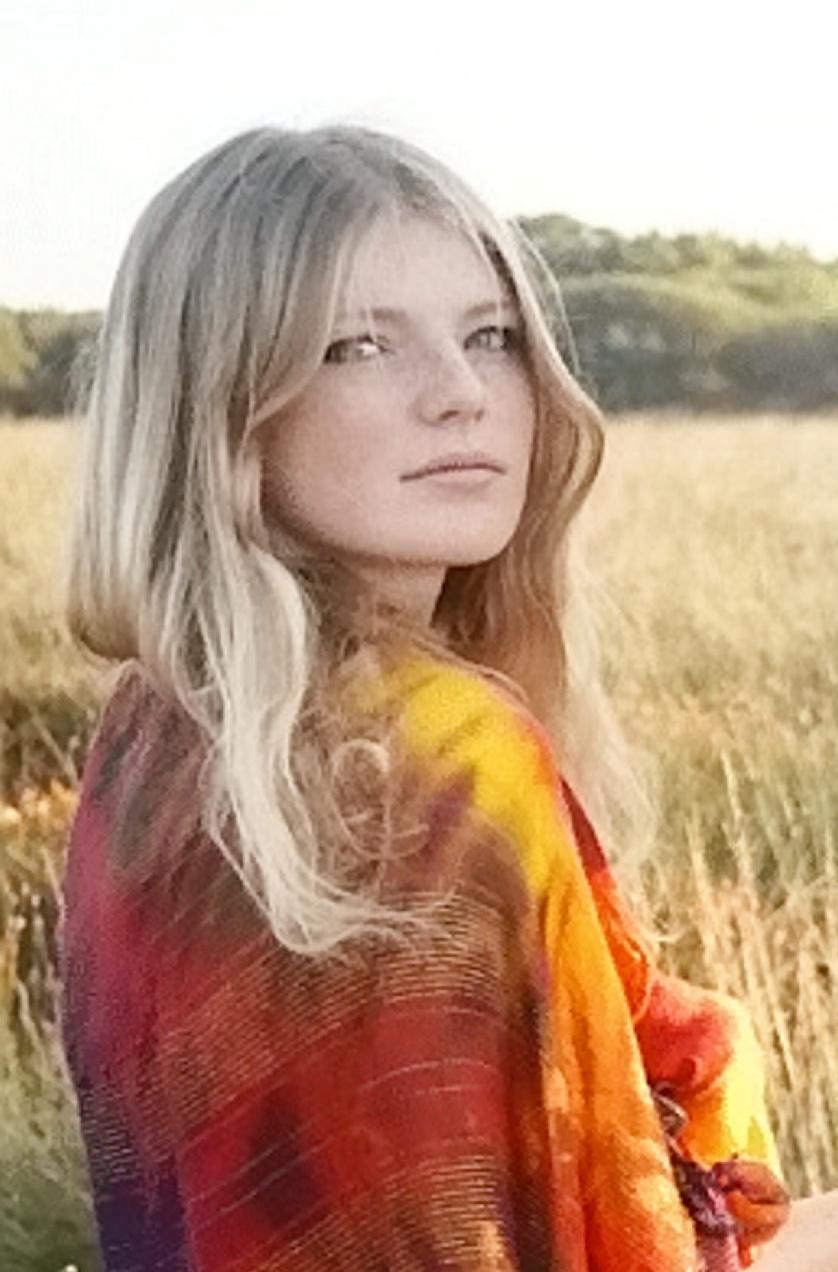 The next day her parents Dave and Sharon, both 51, called an ambulance to rush her to a different hospital where, despite every effort from, medics she died.

An investigation has now been launched into the circumstances leading up to her death.

“We feel sad and empty, cheated. I was so much looking forward to one day when I had the chance to walk her down the aisle,” he said. 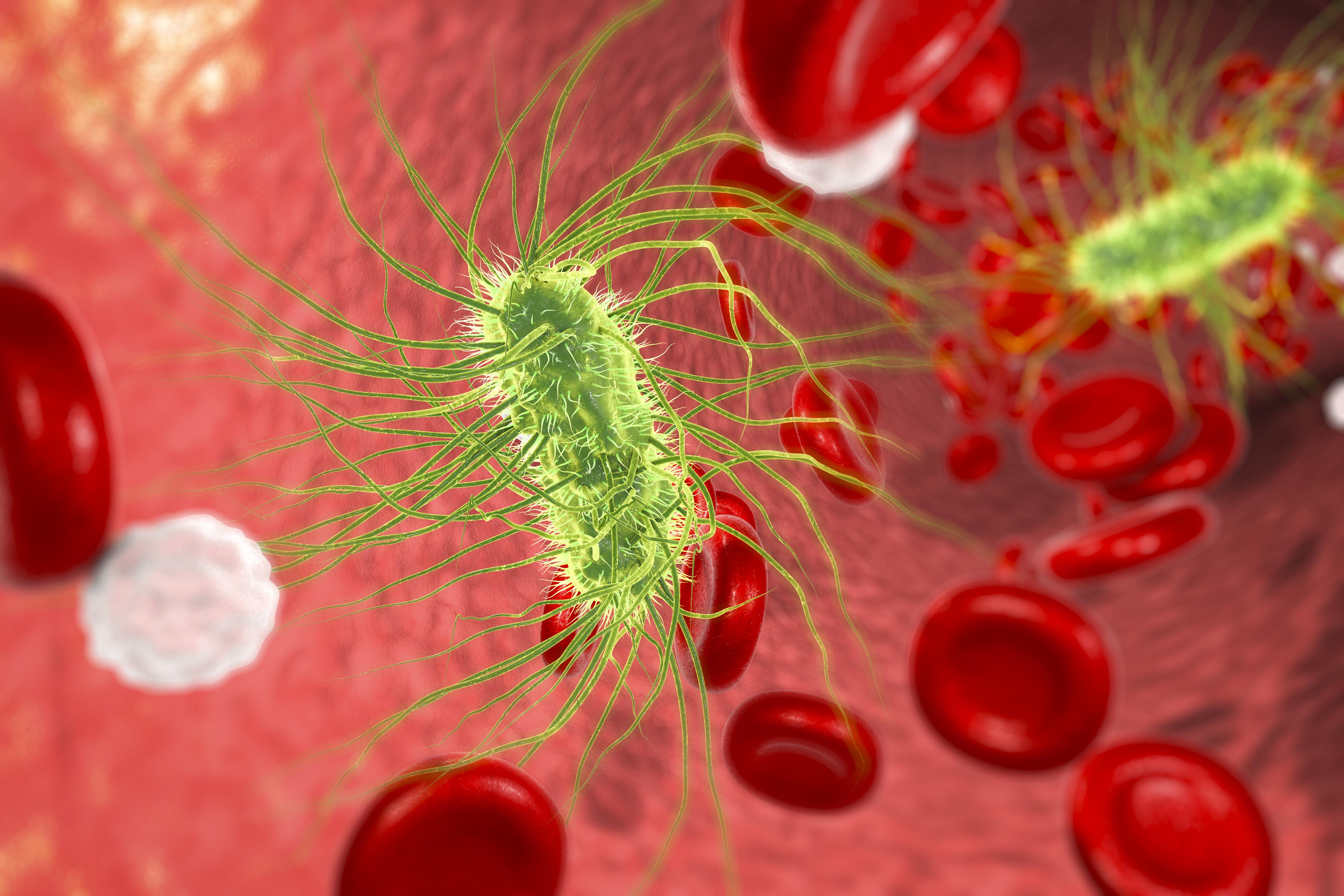 “Both Shaz and I were constantly talking about what we were going to do with our grandchildren when they came along.

“We are absolutely devastated by our loss and the fact that it was avoidable.”

Chloe, who worked for the Bay Hotel in Coverack, Cornwall, had just had her visa for Australia approved and planned to go travelling.

She initially went to Derriford Hospital in Plymouth for her operation on October 7 and was discharged six days later. 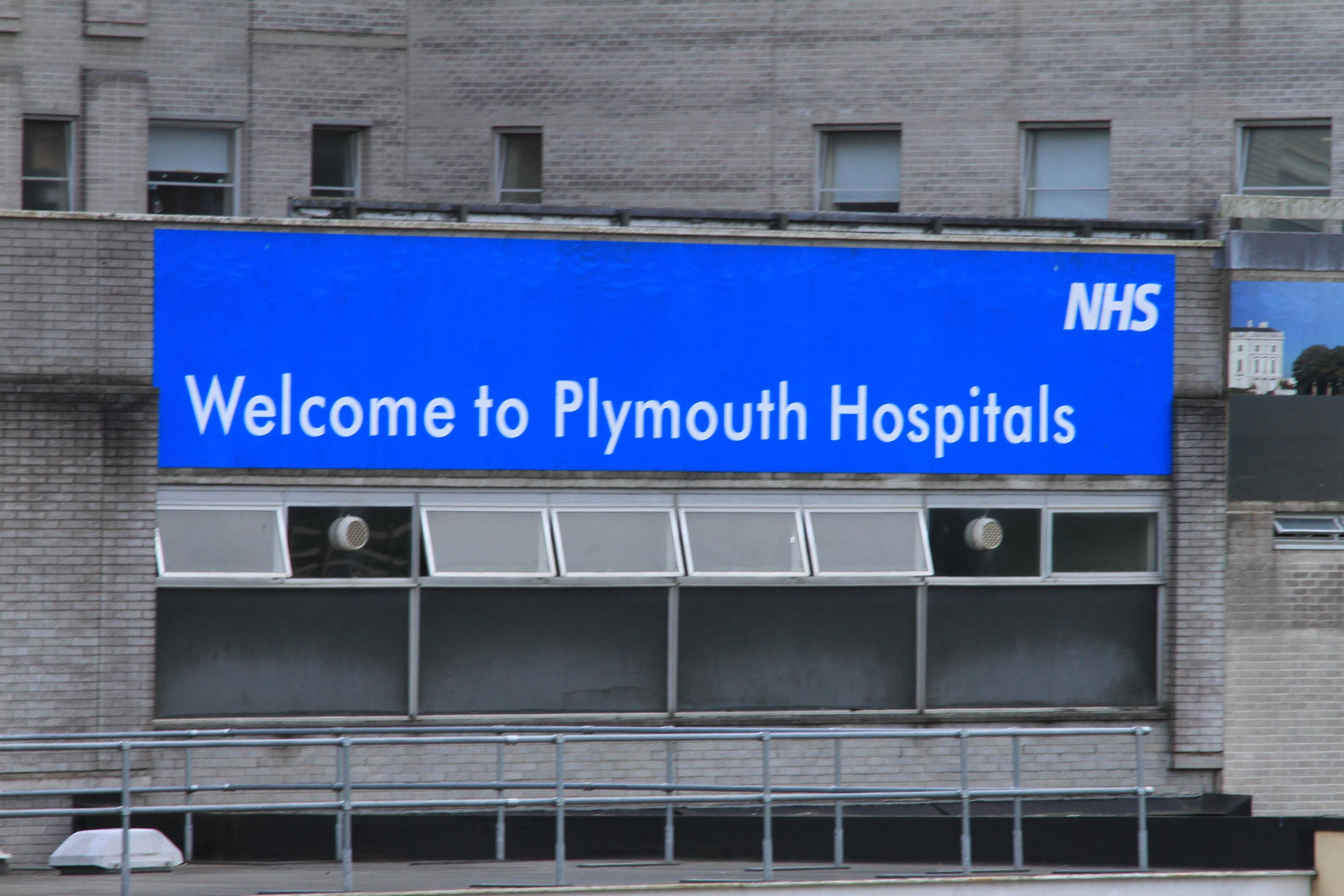 The following day she fell ill at home and was rushed to the Royal Cornwall Hospital Trelisk in Truro.

The family have found support in Melissa Mead from, Cornwall, who has campaigned to increase awareness of sepsis since her son William died just before his first birthday in 2014, when his symptoms were mistaken by doctors for a common cold.

Melissa, now an ambassador for the Sepsis Trust, claims Chloe should never have been discharged from hospital as she was already showing signs of the infection.

“There was a significant delay because of the discharge.

“She went in with what turned out to be a burst appendix but she wasn't operated on for 50 hours.

“After the operation, she was showing signs of sepsis but she was discharged.

“When the medics got to her they immediately knew what was going on and rushed her to Treliske and they did everything they could, but it was too late by that point.”

Unable to face Christmas Day without his daughter, Dave will instead be walking 30 miles from the intensive care unit at the Royal Cornwall Hospital back to the family home at Coverack, to raise money for the Sepsis Trust.

“We didn't know what sepsis was,” Dave said.

“The Sepsis Trust visits schools, doctors and hospitals to educate and raise awareness of this problem, so hopefully another young person doesn't lose their life and another family doesn't have to live the nightmare we are going through.

“Chloe was only 20. She was lovely and only ever thought of others. Please give generously so no other innocent person dies.

“I can't imagine a Christmas without Chloe so if I can raise awareness that will be a help.”

You can donate to Dave’s cause at his Just Giving page here.

University Hospitals Plymouth, which runs Derriford Hospital, has been contacted for comment.

THE SIGNS YOUR CHILD HAS SEPSIS

Septicaemia, also known as sepsis, is a rare but serious complication of an infection that can quickly lead to multiple organ failure and death.

The blood poisoning occurs when large amounts of bacteria enter the bloodstream.

Bacterial meningitis can lead to septicaemia.

Sepsis can also be caused by viral or fungal infections, although bacterial infections are by far the most common cause.

Symptoms in children under 5

Symptoms in older children and adults

If any of these symptoms develop you should seek medical advice straight away.