The new fad is a thoughtful way to make the night before Christmas extra special, by giving kids and adults alike a small selection of goodies – a bit like an early Christmas stocking. 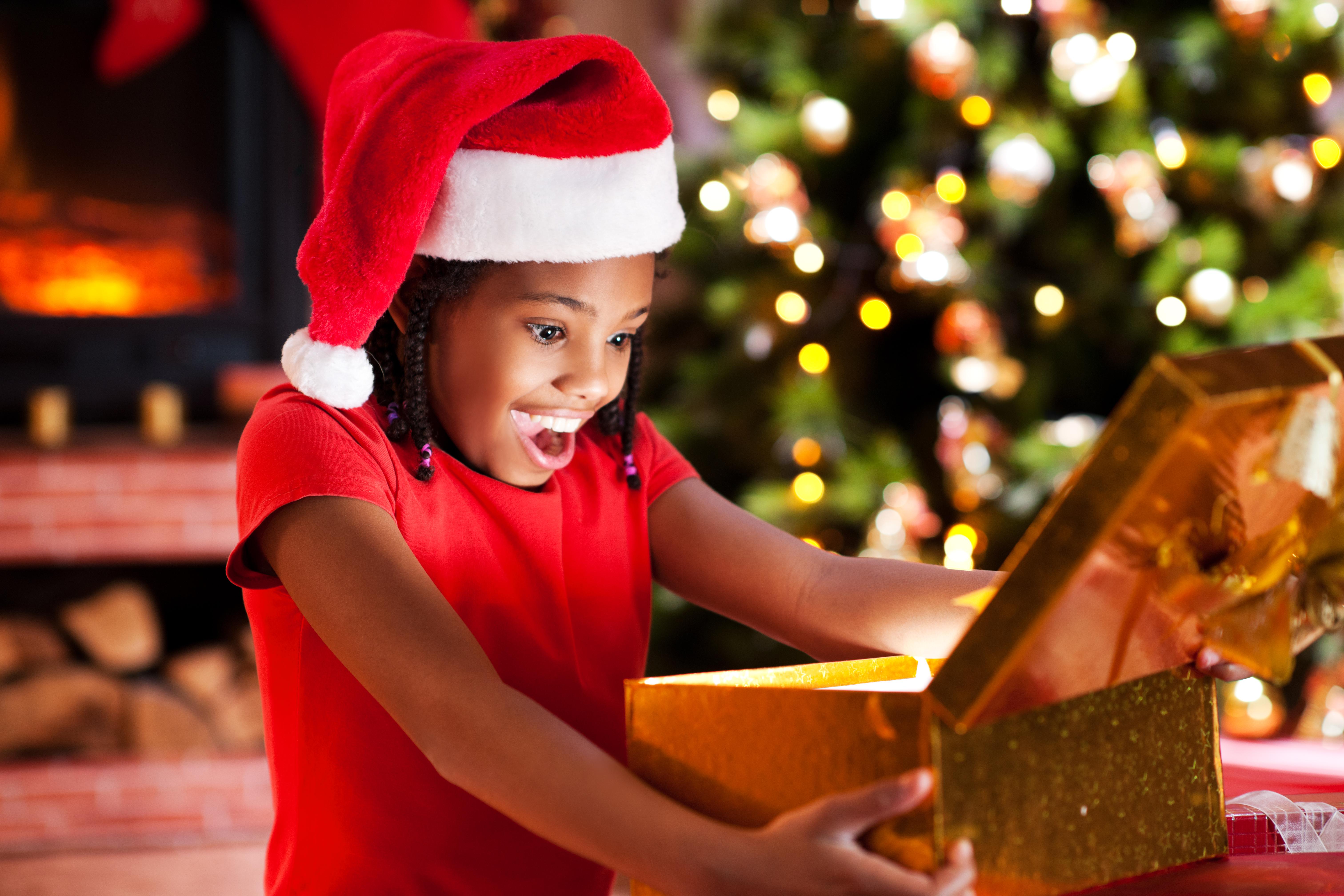 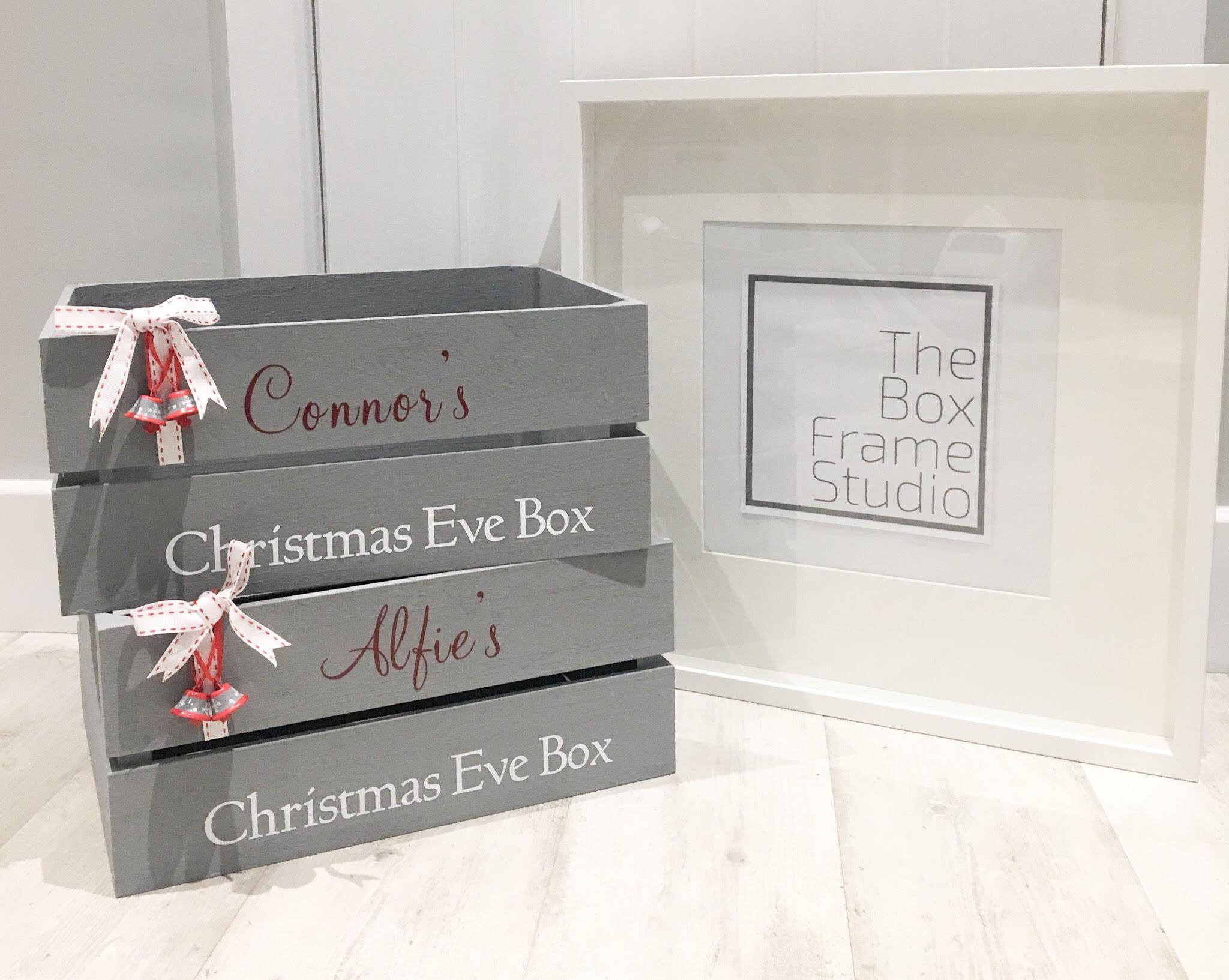 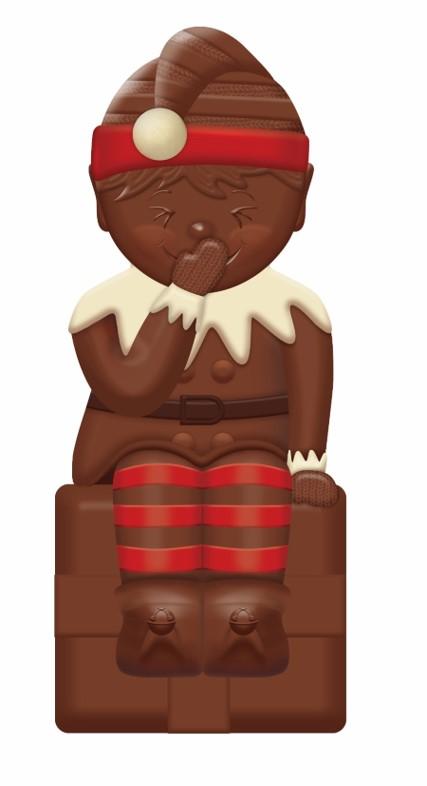 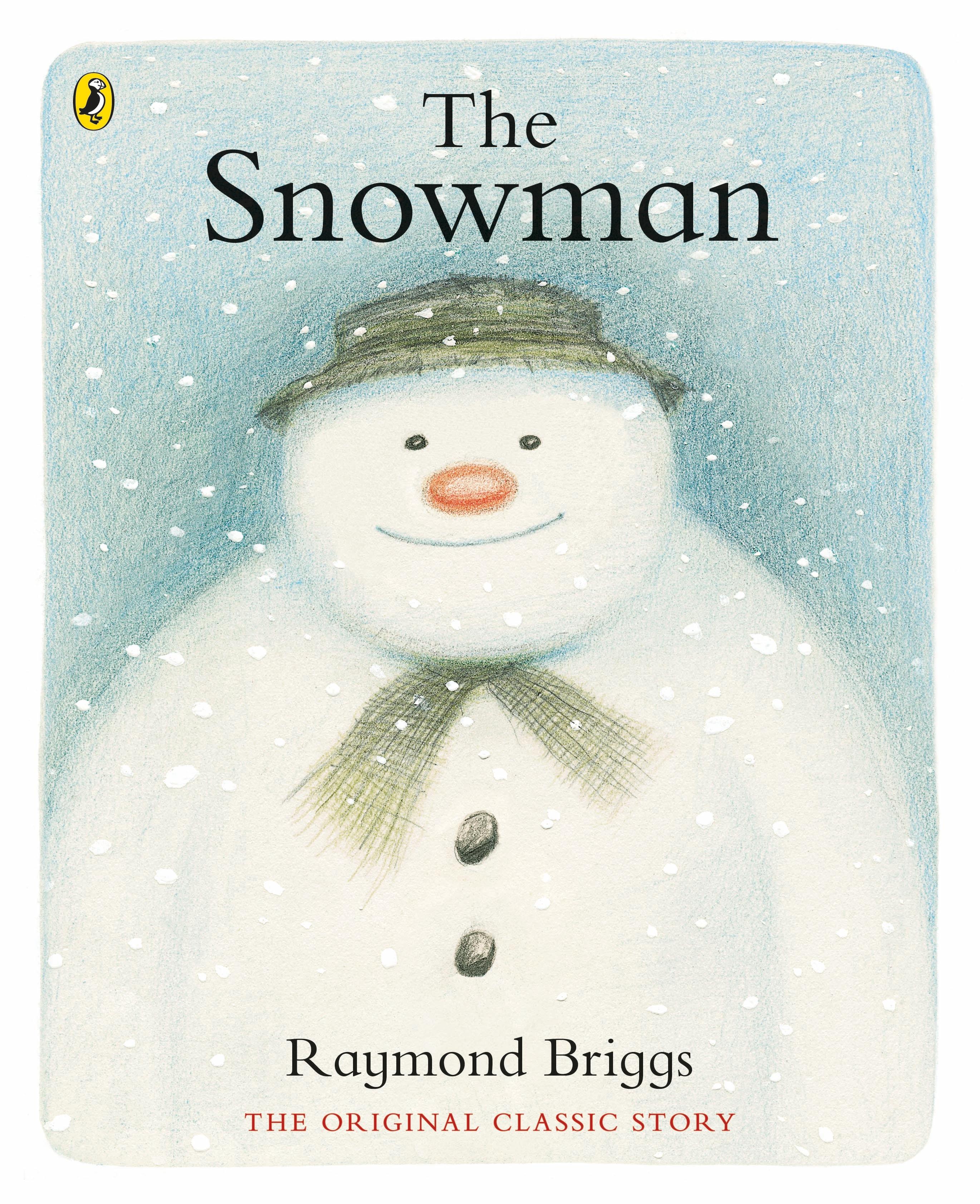 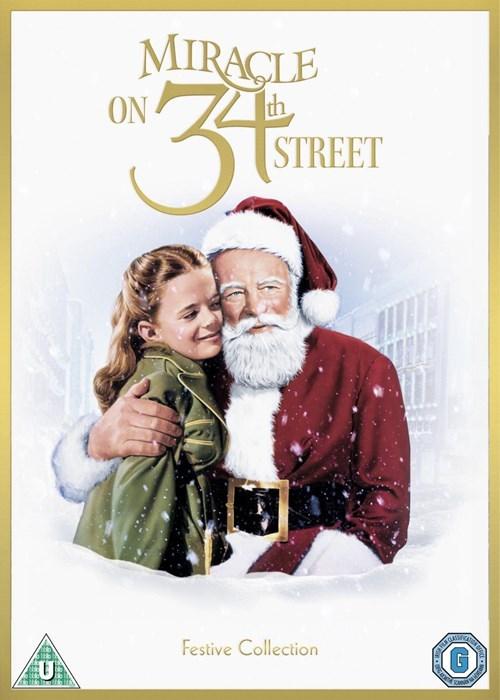 The snack for Santa’s reindeer 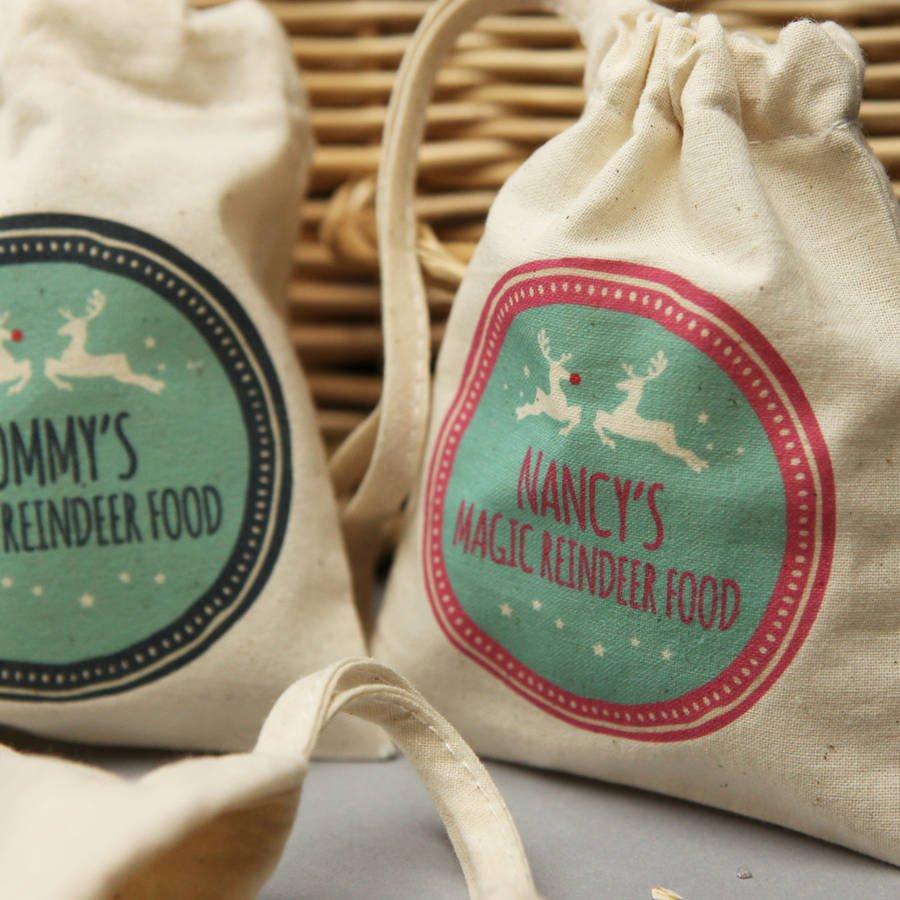 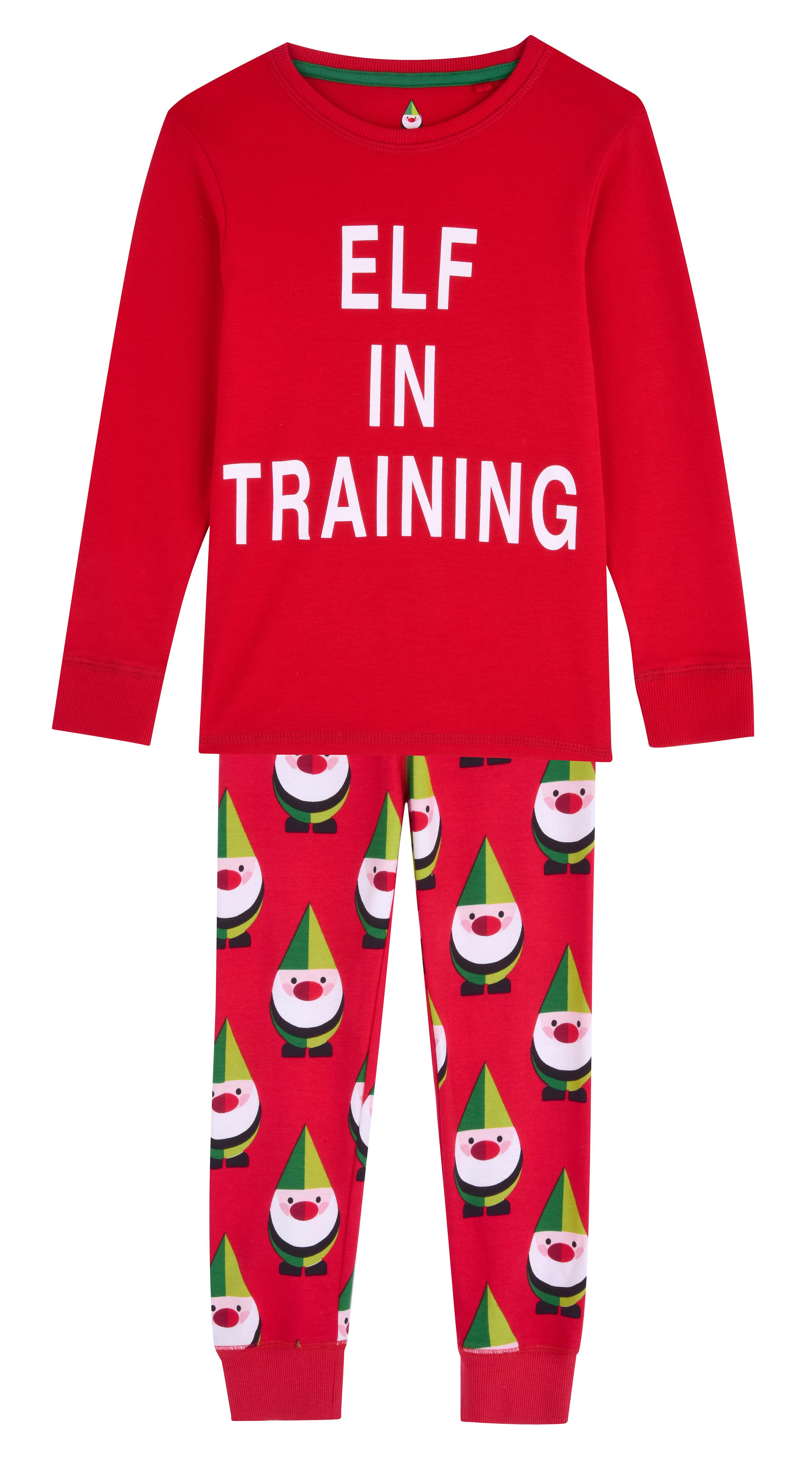 We previously told how a mum sparked a fierce debate over Christmas Eve boxes.

Meanwhile this bedtime story app promises to get kids to sleep on Christmas Eve in 20 minutes thanks to calming beats and sounds.

And Meghan Markle will give Prince Harry an "intimate" gift on December 25 after sharing "joke presents" on Christmas Eve, according to a former butler.