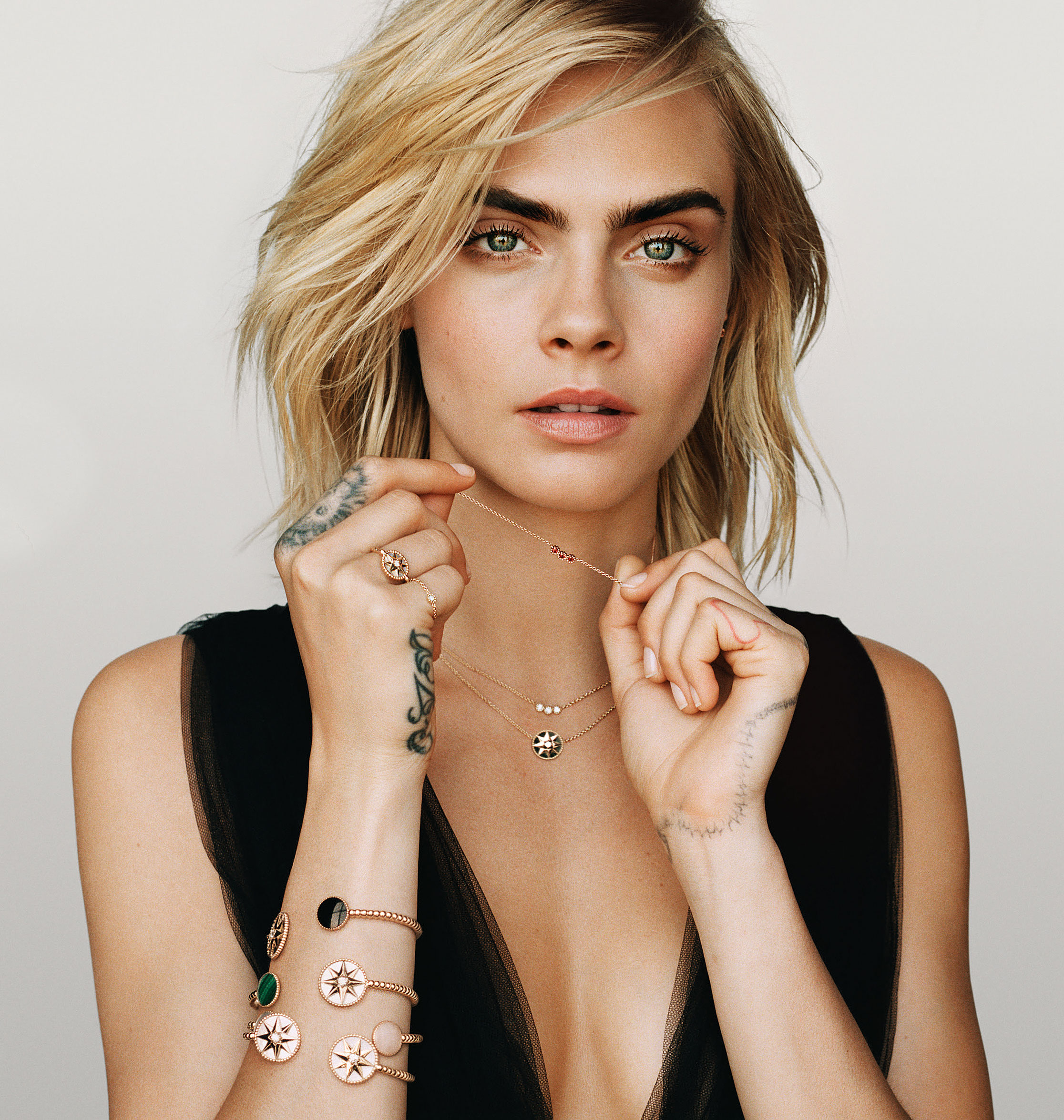 Cara Delevingne has a new gig! The 27-year-old supermodel just became the new face of Dior Joaillerie, the fancy French brand’s fine jewelry collections. She’s starring in the brand’s upcoming campaign — launching November 1 — and as you may have already guessed, it’s totally breathtaking.

Delevigne is already an ambassador for Dior Beauty, having been the face of several campaigns like Dior Addict Stellar Lipstick, Dior Capture Dreamskin and more! And now, her first jewelry campaign is in support of the Rose des vents collection, made up of a mix of luxe layered necklaces, rings and bracelets — all of which feature Christian Dior’s iconic lucky star reimagined in the form of an eight-pointed motif: a symbol of “travel and adventure.” 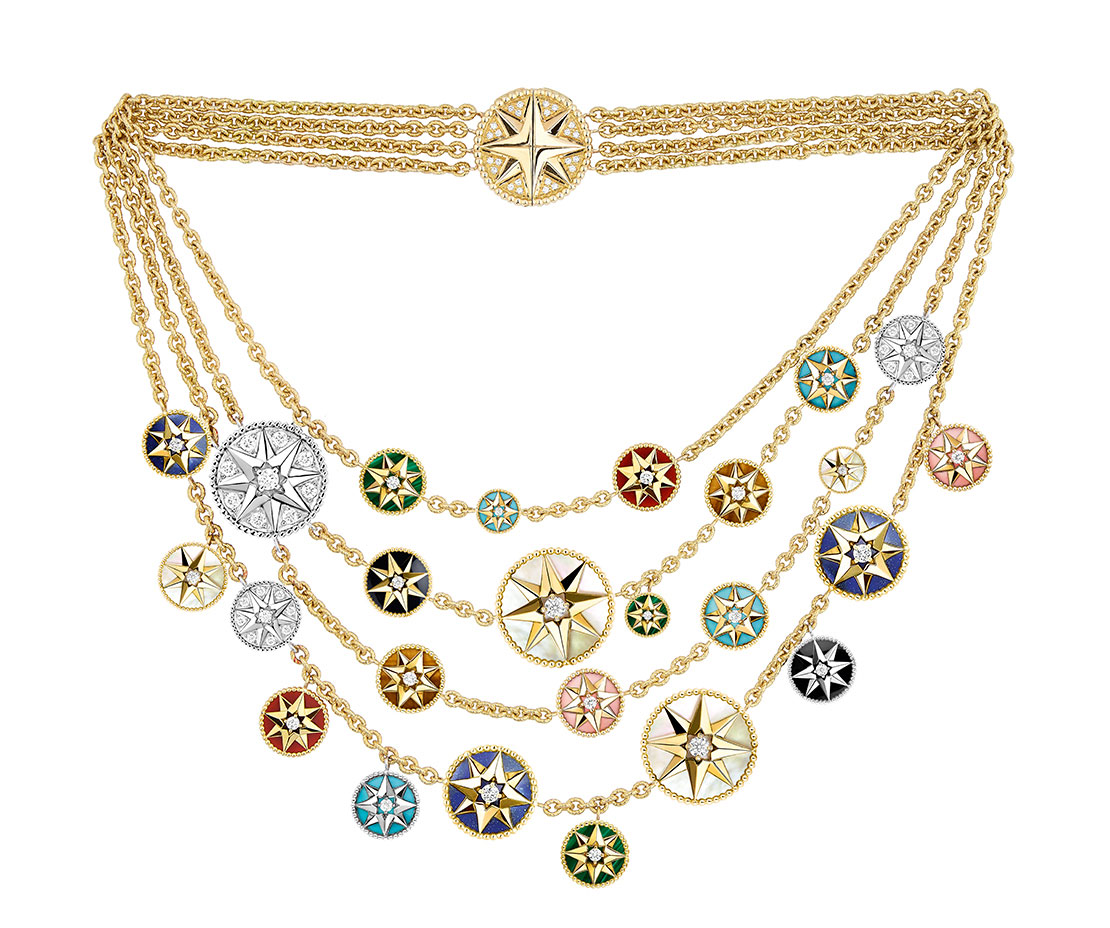 The jewelry division turned to Delevigne because she felt like the perfect fit. “Her way of collecting, layering and mixing jewelry with ultra-modern spontaneity reflects her singular personality, cultivates uniqueness and asserts her many-faceted identity,” said the brand. “She lives by her own rules and prefers to mix it up as a singer, model, muse or actress — her only limit is her own freedom.”

The campaign consists of glamorous black-and-white portraits by Alexi Pissourios, in addition to a short film that gives viewers a glimpse into her playful personality. You can get a sneak peek at the film right now, but you’ll have to wait until November to see it in its entirety.

Together, the photos and short film come together to authentically represent the qualities of the brand and Delevingne. “It-girl Cara Delevingne incarnates the spirit of the emblematic Rose des vents and Oui collections by Victoire de Castellane and gives them her own spin, with her signature mix of irreverence and humour,” continued brand representatives. “Much more than a muse, the audacious icon is an endless source of inspiration.”