But while most couples use this heart-warming moment to promise to love and cherish each other for all eternity, one bride instead opted to expose her cheating fiance for the love rat he really is in front of all their friends and family… 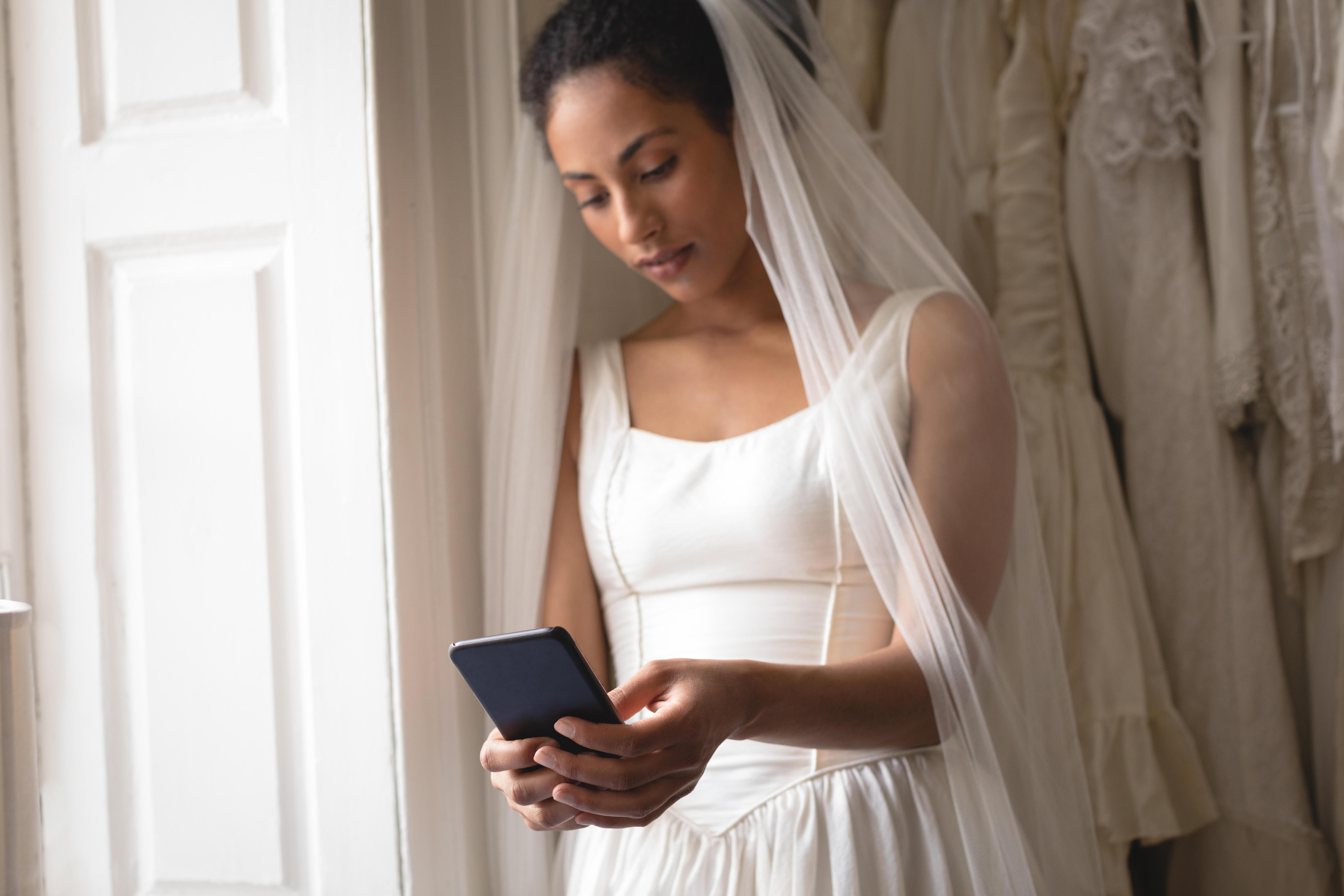 After discovering all the details of her partner's affair the night before she was due to marry him, the bride – who uses the pseudonym Casey – decided to take drastic measures to humiliate her love rat fiancee.

In a personal essay, which first appeared on Whimn, the bride described how she "was hanging out in a glitzy hotel room" the night before the wedding when her "phone buzzed from across the room."

Taking her completely off guard, "the message was a series of screenshots from a number I didn't recognise" followed by a text which read "I wouldn't marry him. Will you?"

Not wanting to believe what she was seeing the bride realised "the screenshots were of conversations between my husband-to-be and another woman." And there weren't simply one or two messages but "loads of them, including selfies of the pair."

To make matters worse, the other woman "was the complete opposite of" the fair-skinned, blonde bride with "dark hair and olive skin".

Unsurprisingly, the bride recalls how she "burst into shamed and broken tears" while her bridesmaids rallied around her, "threatening all kinds of violence against him".

But although her closest friends "insisted [she] call him immediately and call the wedding off", the thwarted bride decided to sleep on the matter… and then came up with the most genius plan to get her own back.

After failing to "sleep a wink", she told her friends that she was "going to 'out' him in front our of friends and family." 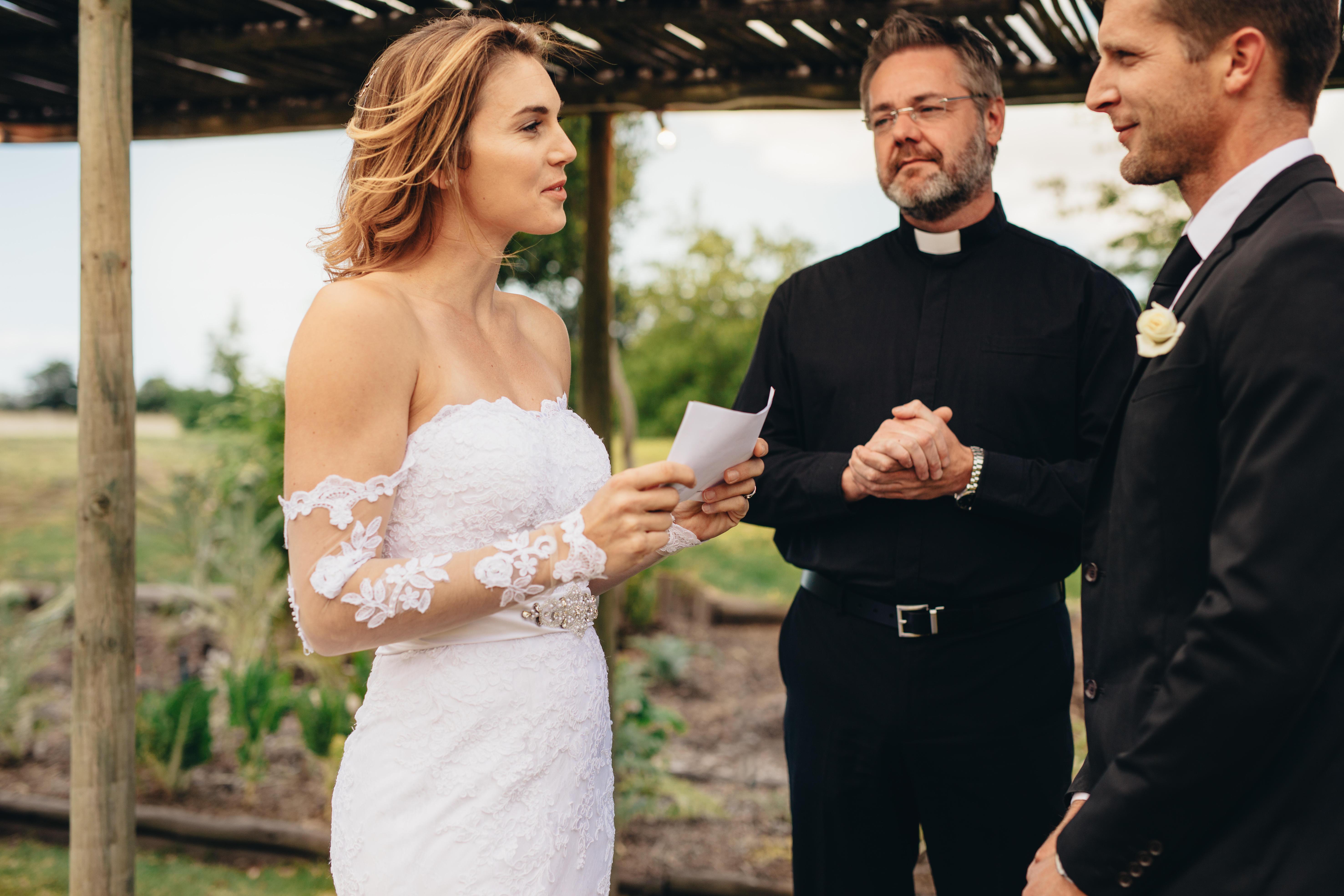 Walking down the aisle with "leaden feet" in a dream dress she then likened to "just a costume", the bride then revealed all about her partner's affair by reading out his racy texts messages instead of her vows.

From referring to his lover's body as "f****ing incredible" to wishing his "GF had half the skills you do", the scorned bride spared no punches.

She even read the X-rated message: "I miss you so much, I can't stop thinking about f***king you… I've never had this kind of connection before."

Talk about a serious dressing down…

The groom then had no choice but to quietly leave the wedding – followed by his best man – while the newly-single bride had "one hell of a party".

In even more wedding news, this bride-to-be was left reeling after mother-in-law accidentally sends her text about "s***show" wedding dress fitting and slams the bride's mum.

And this bride-to-be has been slammed on Mumsnet after posting a shocking rant about the "ridiculous questions" people are asking about her wedding.

Plus this bride admits she secretly "fattened up" her bridesmaids so she could be the "centre of attention" on her wedding day.