Katrina Scott, 32, from Derby, had desperately wanted to marry Jay, her partner of 10 years, and they finally exchanged vows in front of loved ones last Thursday. 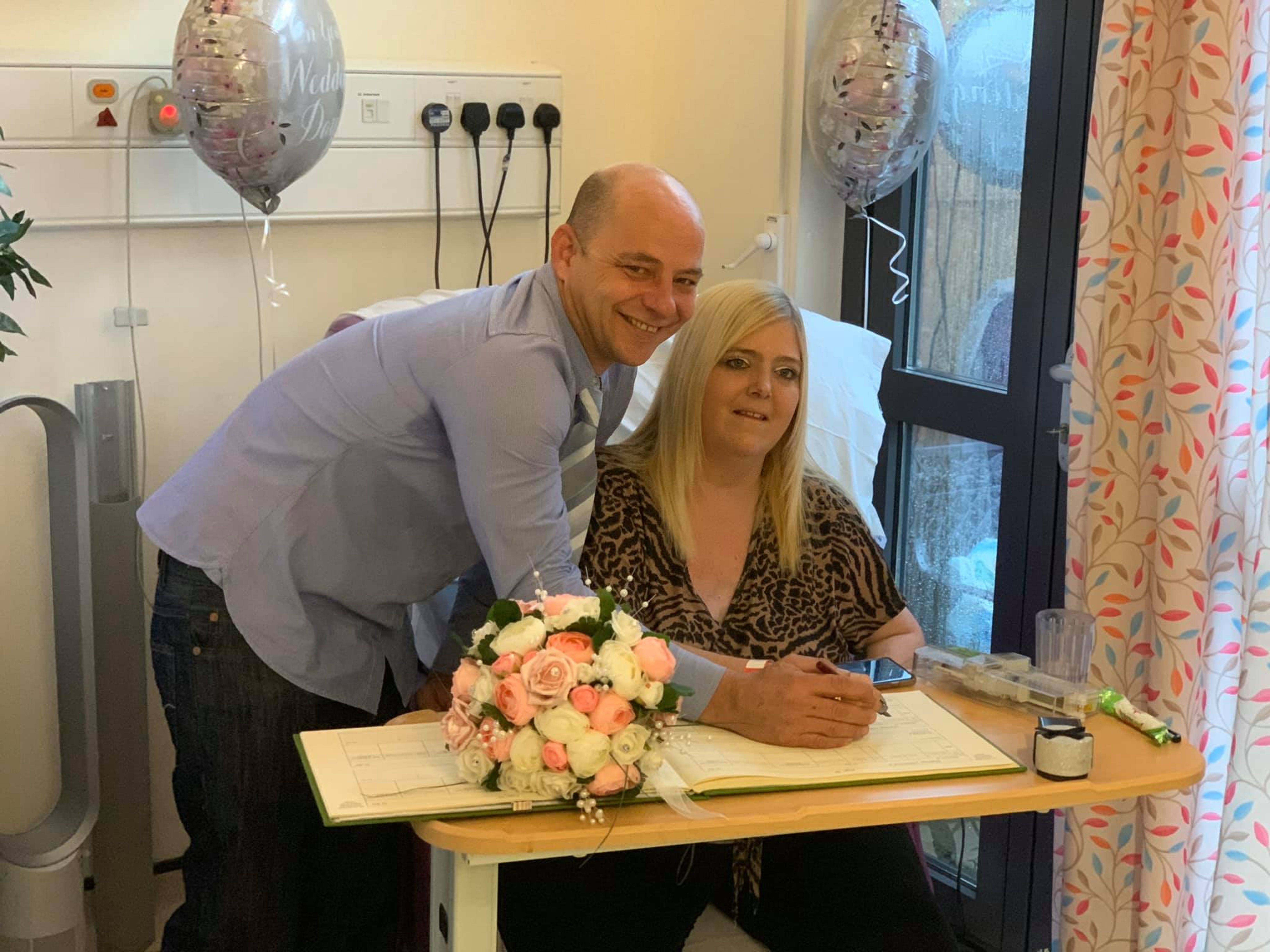 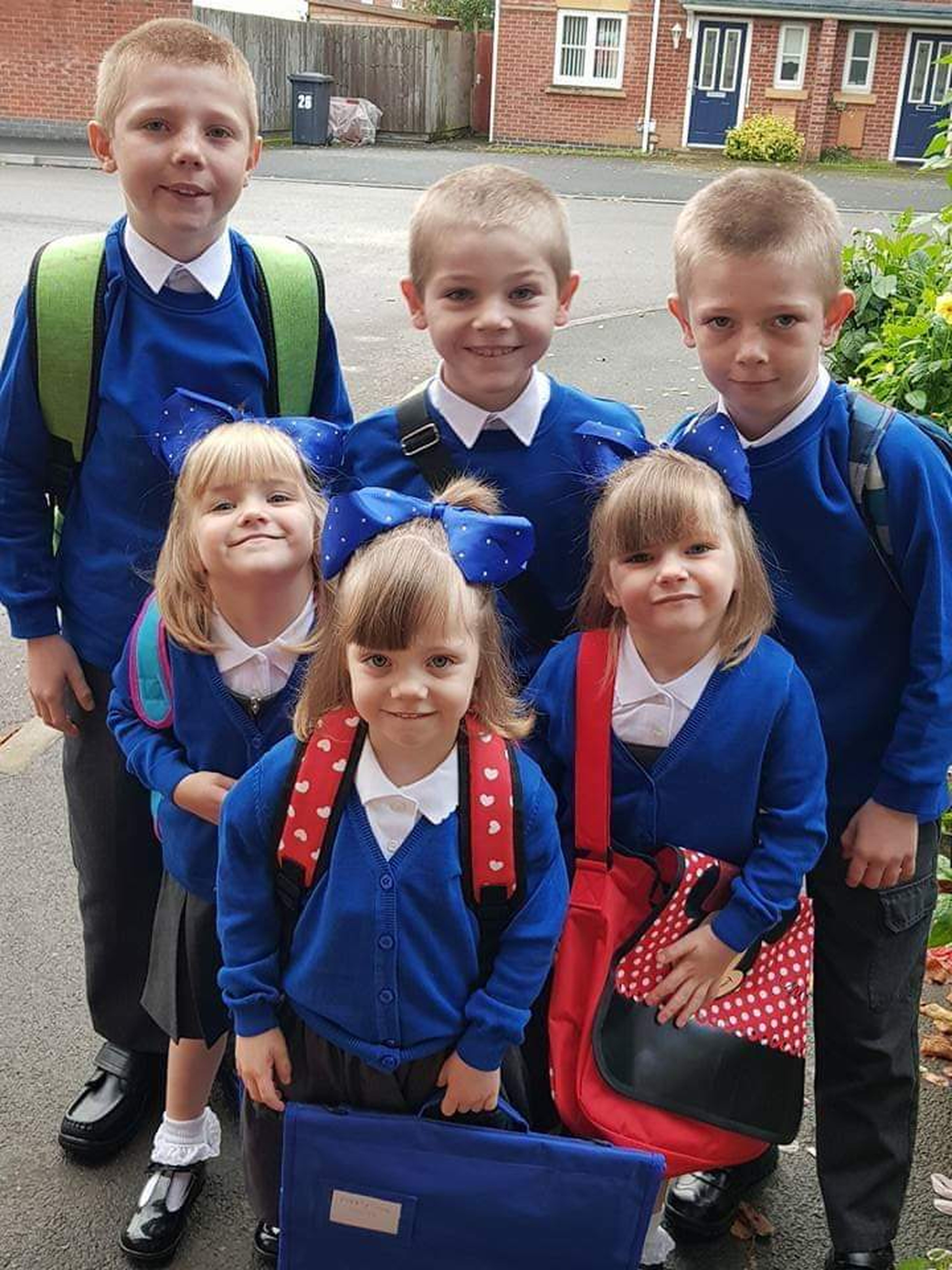 But tragically, the care worker passed away just hours later at the Royal Derby Hospital on Friday, November 15.

Jay, a builder and landscaper, told Derbyshire Live: "It's devastating. We worked well together, she always made everybody laugh.

"We worked very hard for everything we had as a family. She was very popular and had a big family."

Her friends and family are now desperately trying to raise funds for Christmas presents for her children Callum, 13, Levi, nine, Tyler, 11, twins Kaitlin-Rose and Poppy-Mae, six and Lillie-Rose, seven.

She also has a 22-year-old step-daughter Ayesha, who set up a JustGiving fund to be able to afford a wedding for her parents before Katrina passed away.

On the page, she claimed that doctors had misdiagnosed Katrina's cancer after she spent years suffering with back and abdominal pain.

Jay, 48, explained that his wife had been for a routine check-up in August – but they started to grow concerned when her results didn't come back.

The family were on holiday in Torquay but Jay said he "knew in my mind there was something wrong".

On her 32nd birthday she had a biopsy and just under a week later she received the devastating phone call. 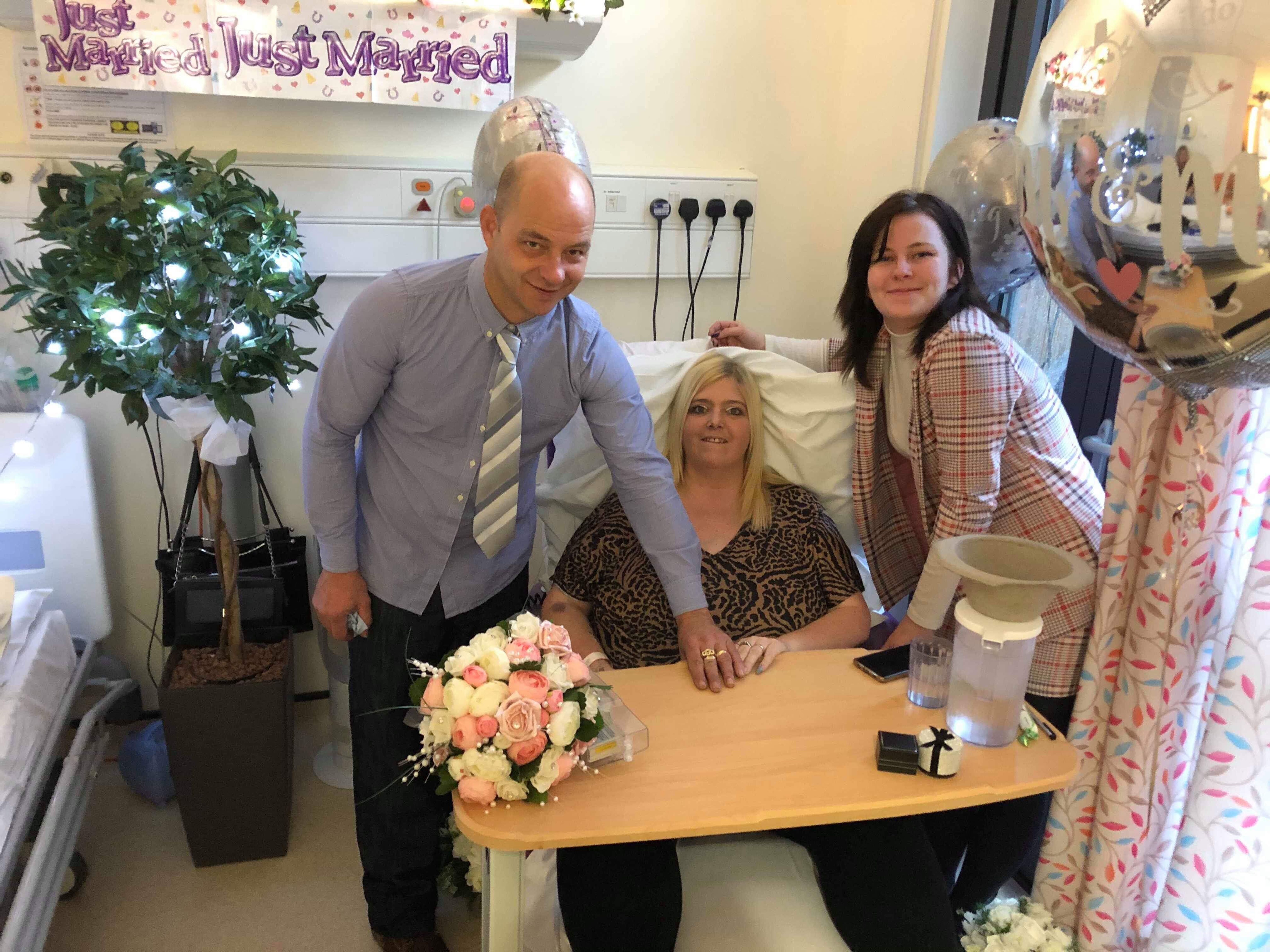 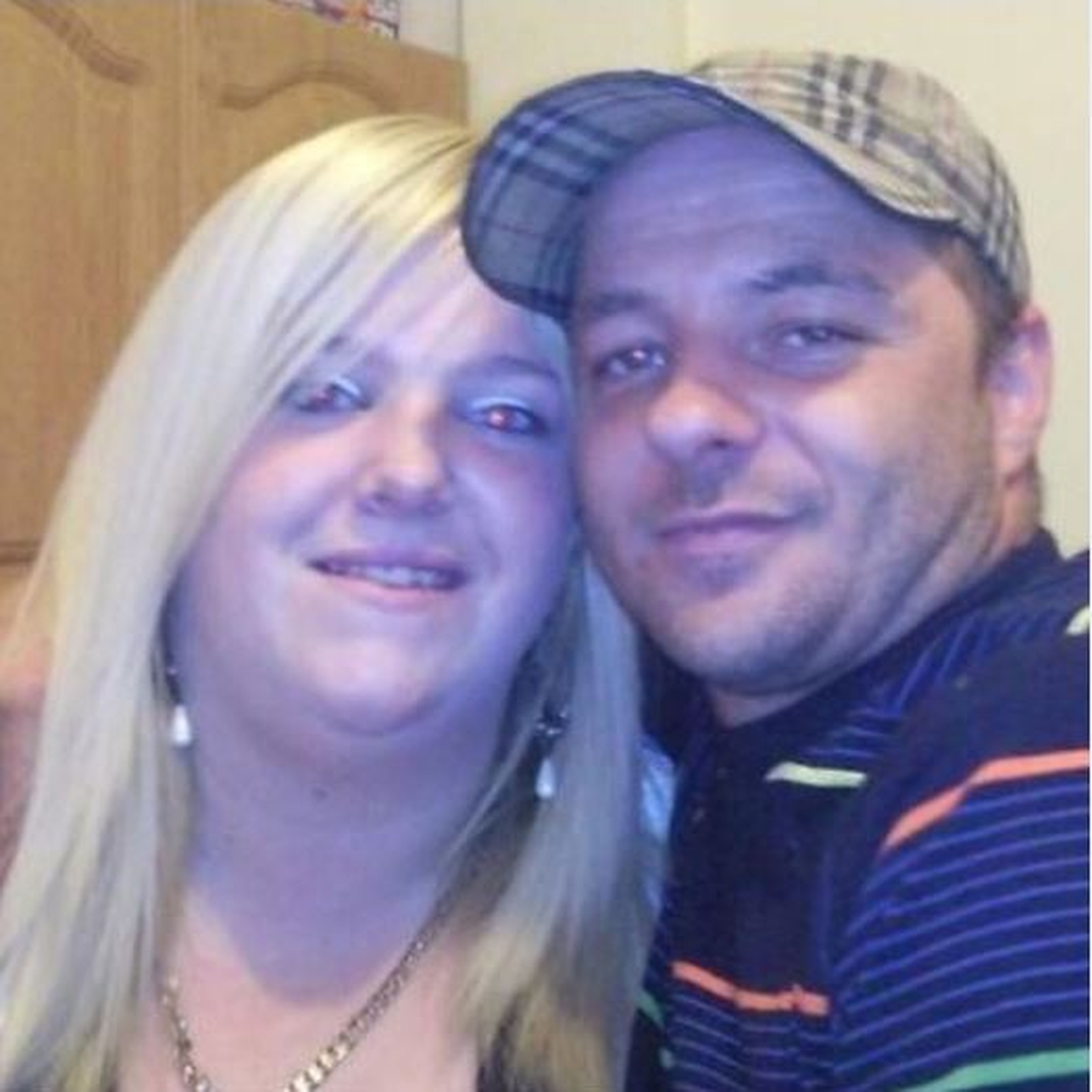 Katrina was told she had stage four liver cancer, which had spread to her lungs and bile duct, meaning it was terminal.

A couple of days later she was admitted to hospital in severe pain and her condition rapidly deteriorated.

Jay said: "She had always wanted to marry me but we never had the time or money to do it.

She fought until that day and died 24 hours later

"Our wedding was planned for November 25 but we had to move it because the doctors said she wouldn't make it.

"She fought until that day and died 24 hours later. But I've got pictures of her smiling, that's the main thing."

Jay said that the children had already said goodbye to their mum before she died, but going to pick them up from school that day was the "hardest walk of my life".

He is now raising funds on GoFundMe to help pay for her funeral.

Liver cancer is one of the hardest forms of the disease to tackle, with five-year survival as low as six per cent.
It is difficult to treat mainly because it can be hard to spot early, as it often does not cause symptoms until it has progressed.

However, there are some more common symptoms which you may notice, these include:

Jay said: "She was in so much pain. I want her to have the best send off.

"Being a dad is a job I'm proud of. It's going to be hard but people's kindness and thoughts make a bad day a little bit better.

"That's how I will get through it. I'm a proud man and I don't ask for help, but her friends are keeping me strong."