Maybe they do – or perhaps not. New book Are You Smarter Than A Millennial? (Palazzo, £7.99), with questions from modern-day exams, pits the generations against each other. 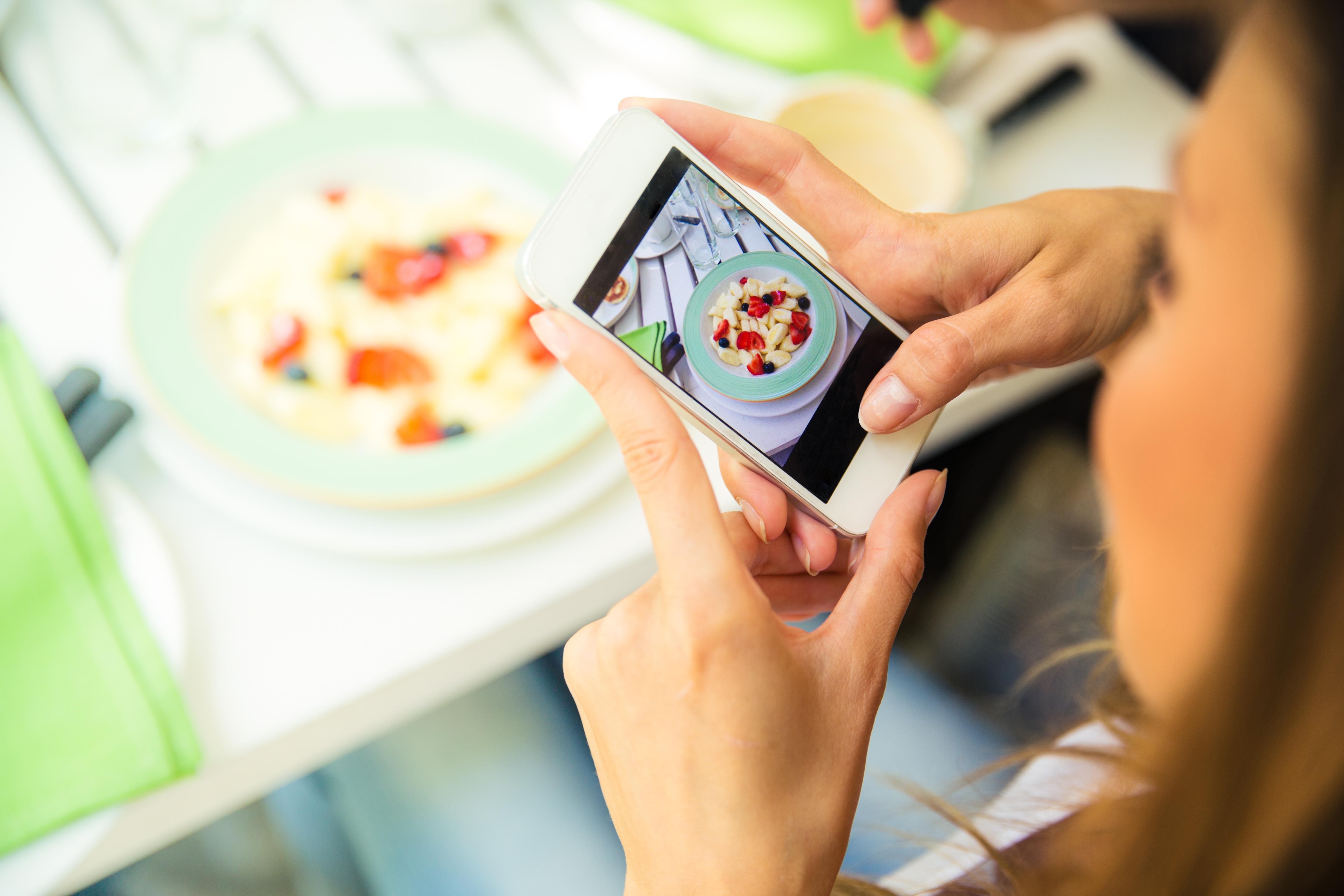 GRAEME CULLIFORD has a fun quiz, inspired by the book, to test YOU.

HOW DID YOU DO?

Nine and above: You are smarter than a millennial.

Fewer than four: You don’t know a herbal tea from your ethically sourced underpants.

The one thing Prince Harry does that annoys Meghan Markle

The stunning transformation of Rosario Dawson

Blast From the Past! Exes Who Have Shown Up Uninvited on 'The Bachelor'
We and our partners use cookies on this site to improve our service, perform analytics, personalize advertising, measure advertising performance, and remember website preferences.Ok