The two YouTube beauty gurus became fast friends in 2016 after Charles slid into Westbrook’s DMs after he went viral for retaking his senior photo to make sure his highlight really popped. Charles and Westbrook became quick friends, so much so that, the following year, Charles did Westbrook’s wedding makeup, proving just how much she trusted his makeup skills. It was clear from 2016 through 2018 that Charles and Westbrook were two of each other’s biggest supporters. Charles even called Westbrook his "mother."

Things changed in April 2019 when Charles promoted Sugar Bear Hair gummies on his Instagram in exchange for VIP passes at Coachella. The brand was a direct competitor of Westbrook’s Halo Beauty vitamin line. Westbrook claimed that Charles wouldn’t promote Halo Beauty on his own channel, which wasn’t a big deal to her, but considering she claims she and her husband worked to put "millions of dollars" in Charles’ pockets, his decision to promote her competitor felt like a slap in the face. Charles later issued an apology, which was quickly followed up by Westbrook publicly calling him out for, once again, failing to mention the name of her vitamin brand (which she claimed indicated he had entered into a contract with Sugar Bear Hair Gummies). Westbrook and Charles did not respond to Elite Daily’s previous requests for additional comment on their feud. The back-and-forth continued for months, and you can relive all the drama here. 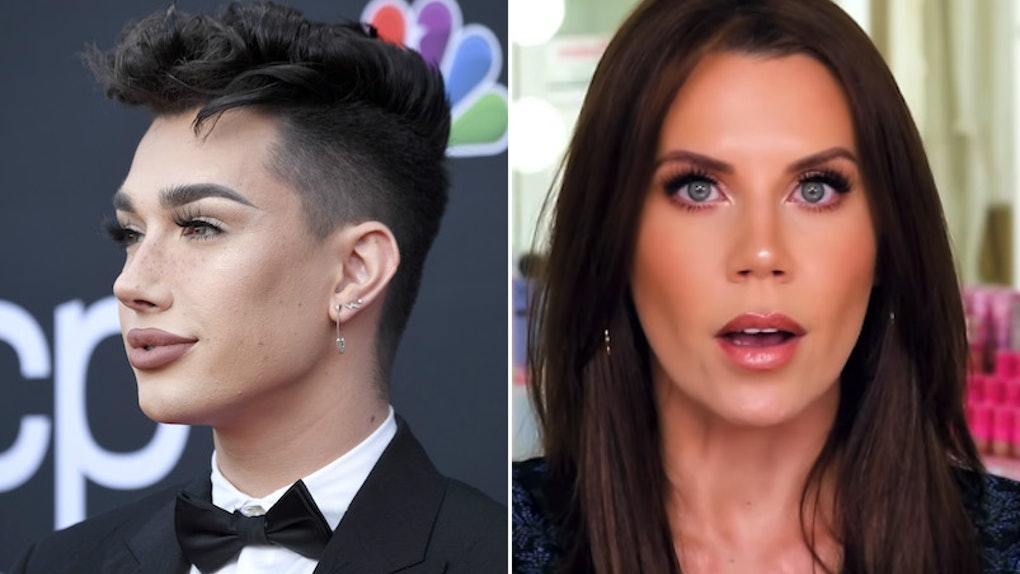 In the end, Charles and Westbrook both vowed to move on from the drama.

Still, it seems the hard feelings still remain in 2020. In January, Charles alluded to his feud with Westbrook in a tweet about the since-postponed Coachella lineup.

Westbrook, meanwhile, seemingly took a break from YouTube starting after her May 4 video review of product fails. While the move may have been more to do with quarantining due to the coronavirus pandemic, it was also around the same time as the one-year anniversary of her drama with Charles first ensued.

She also posted an Instagram video set to James Arthur’s "The Truth" on May 28. The montage showed images from her life along with messages like, "I’ve felt like quitting but, I stopped giving up on myself a long time ago," as well as emotional clips of herself crying in front of the camera and comments of hate she’s received over the past 12 months.

While there haven’t been anymore full-blown, direct jabs at one another, Westbrook and Charles are still seemingly not on good terms. 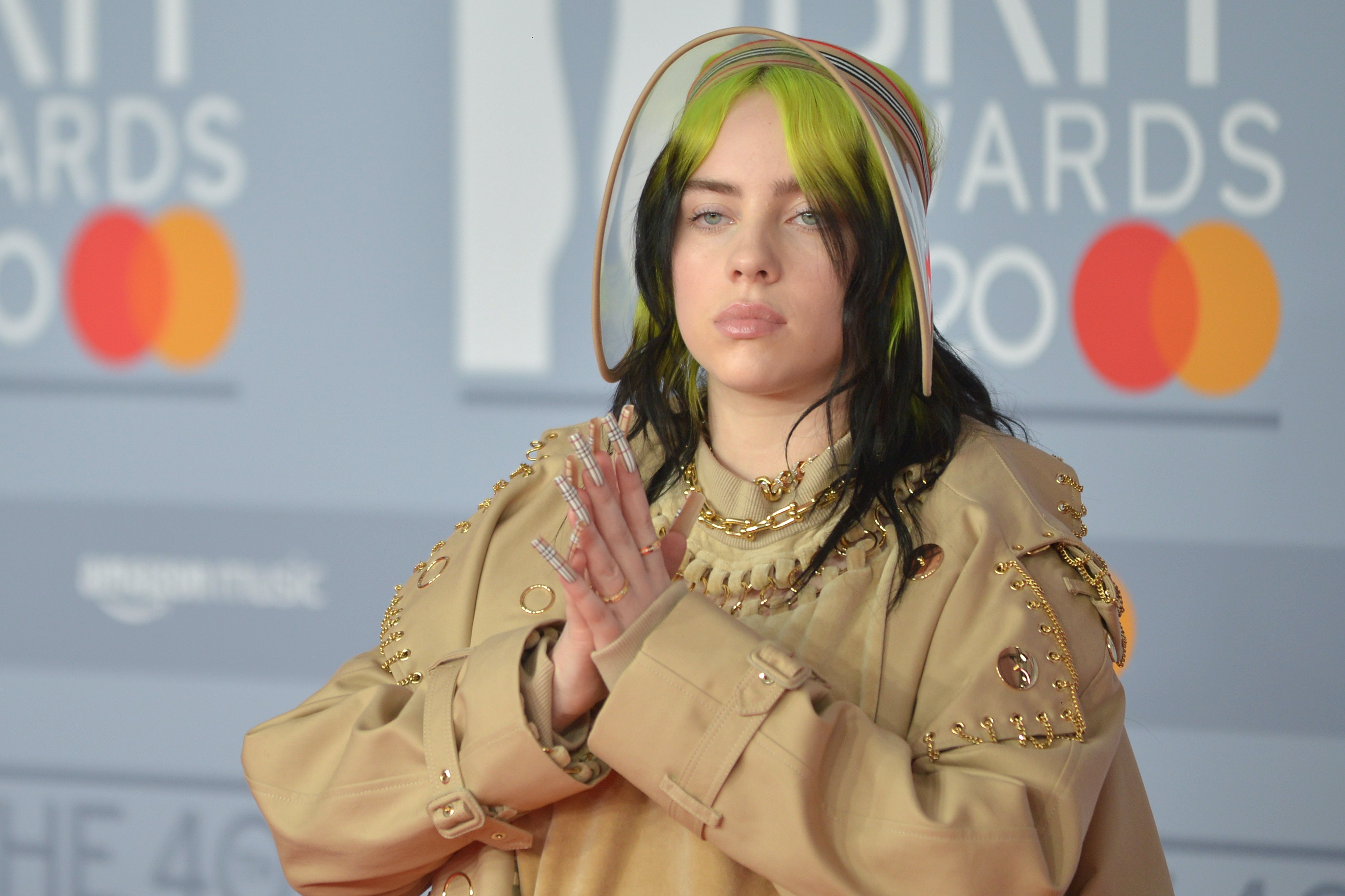 Billie Eilish Unfollowed Everyone On Instagram & Fans Think They Know Why 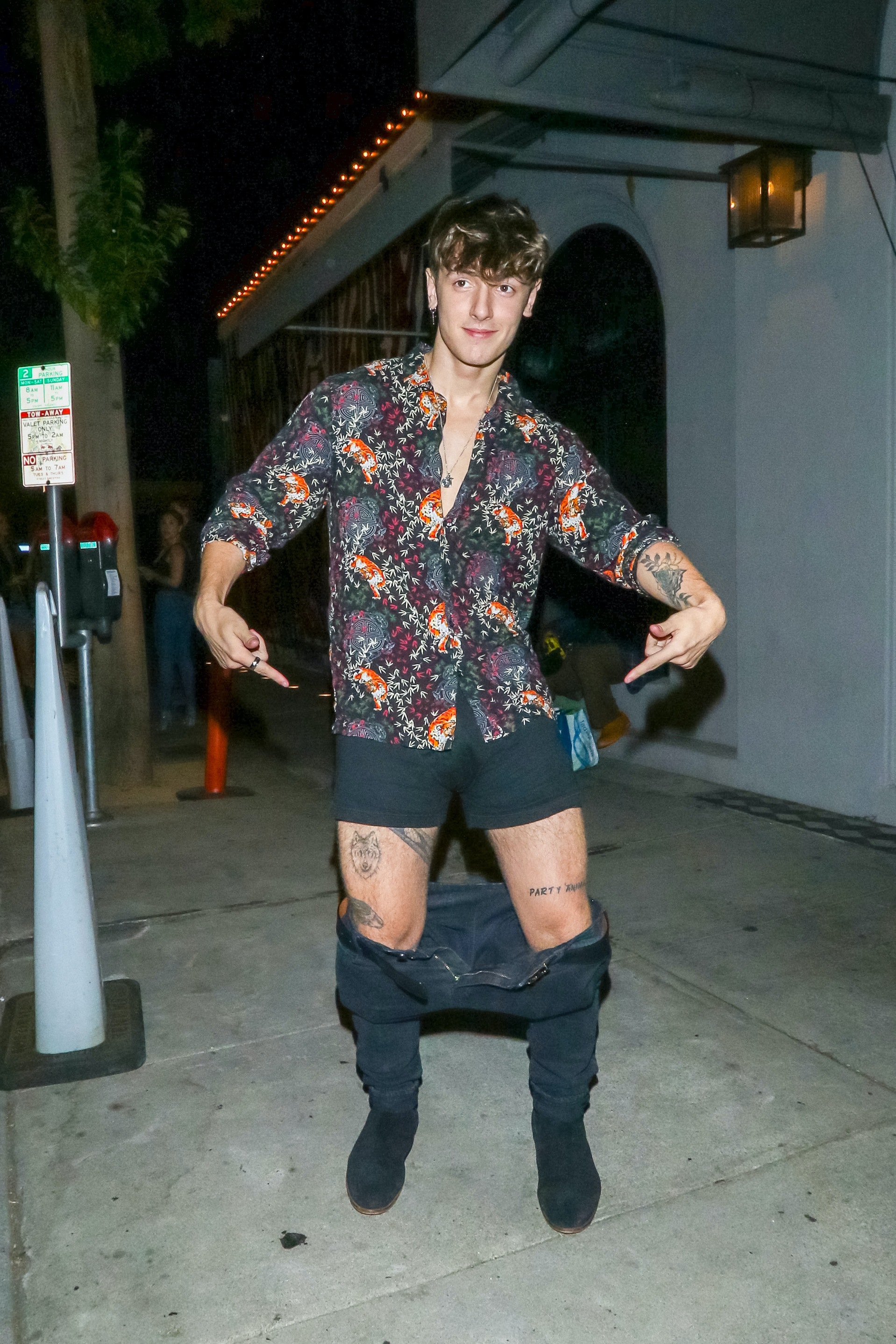 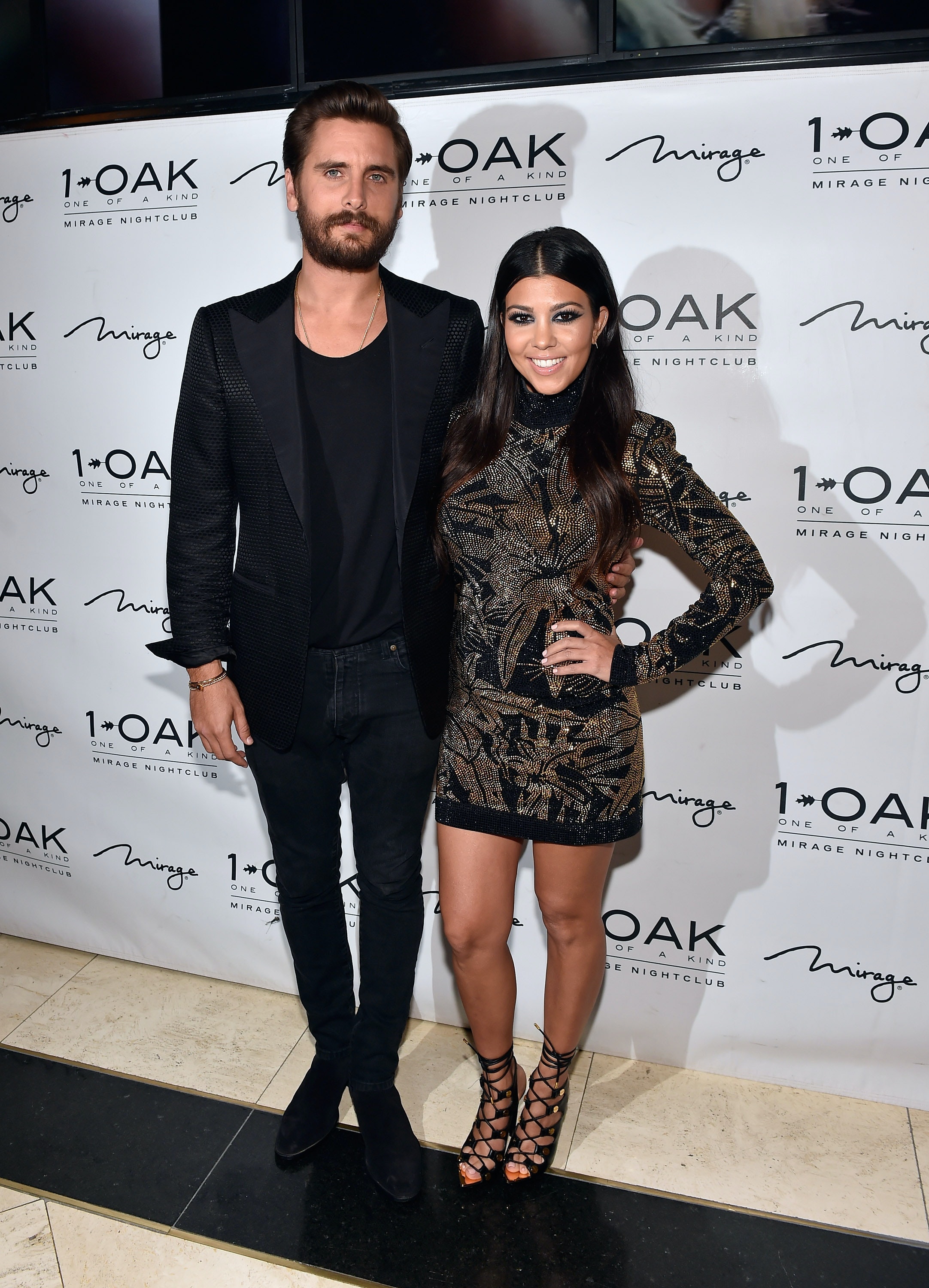