But scientists have revealed an ancient remedy for the pesky hair condition – that might be more your cup of tea. 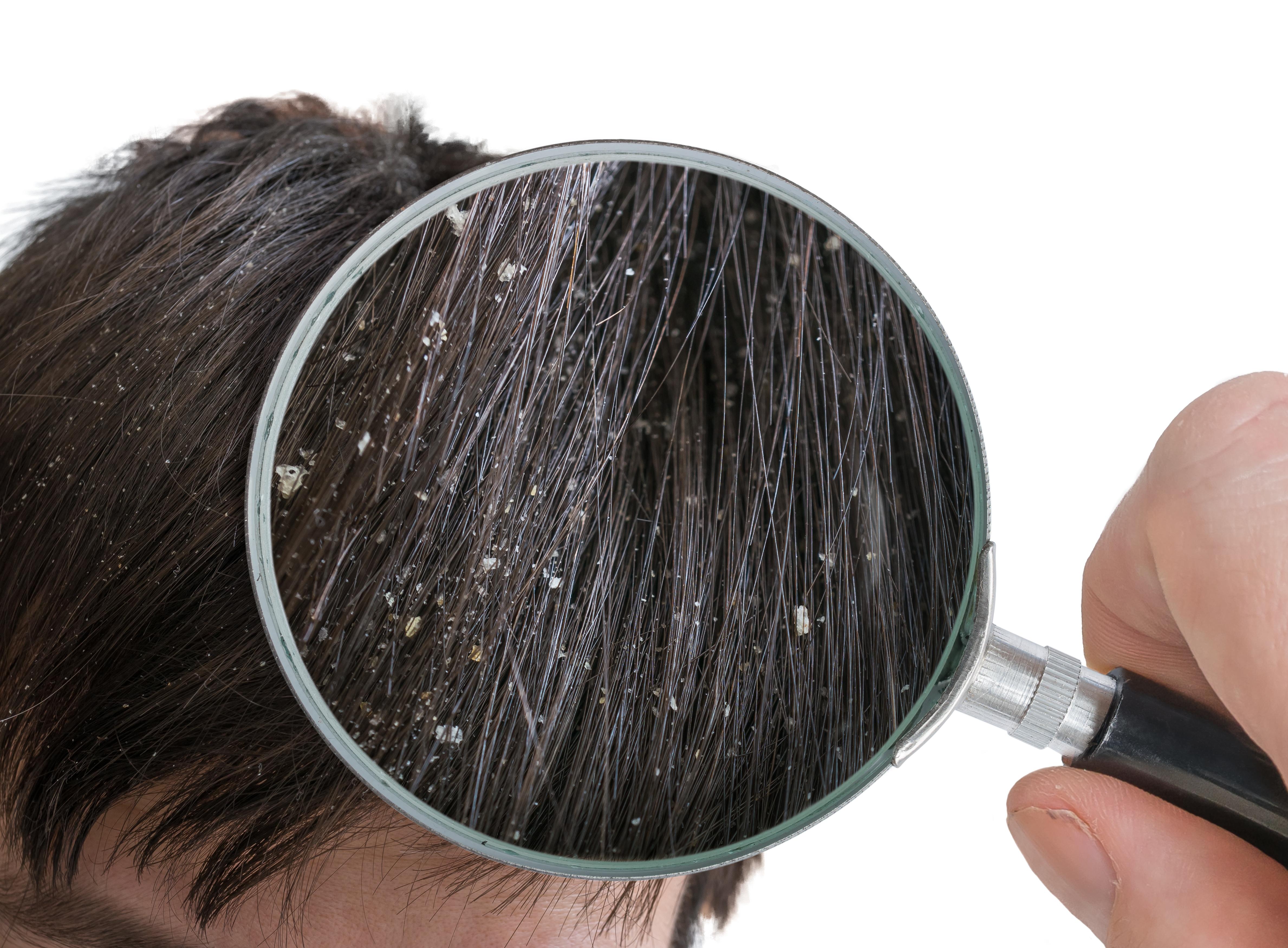 British researchers have found that medieval clean-freaks had a more natural solution, in lieu of shampoo.

They would make themselves a fern tea, the Times reports.

Asplenium trichomanes cells were found in the tooth plaque of skeletons from the 9th and 10 centuries.

The plant grows on rocky ground around the world. 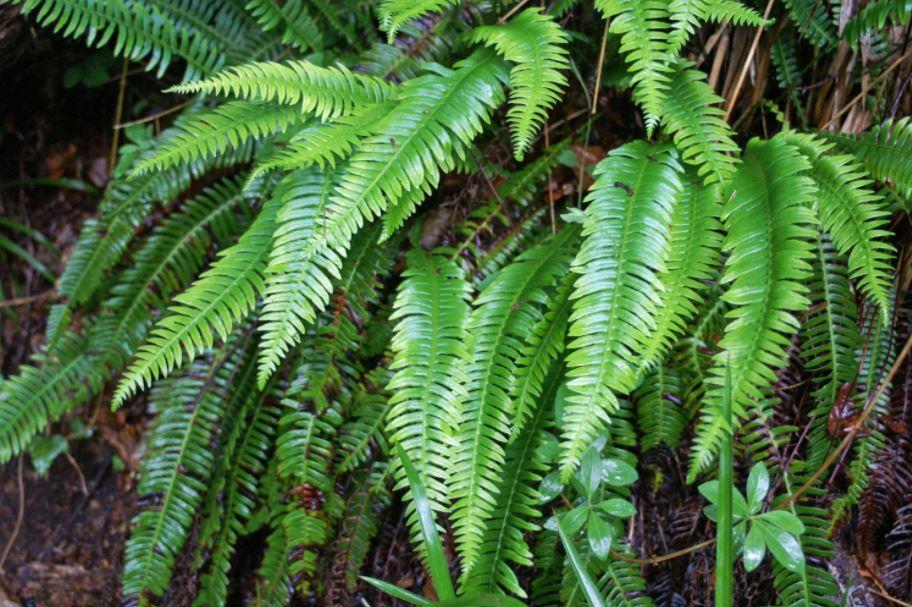 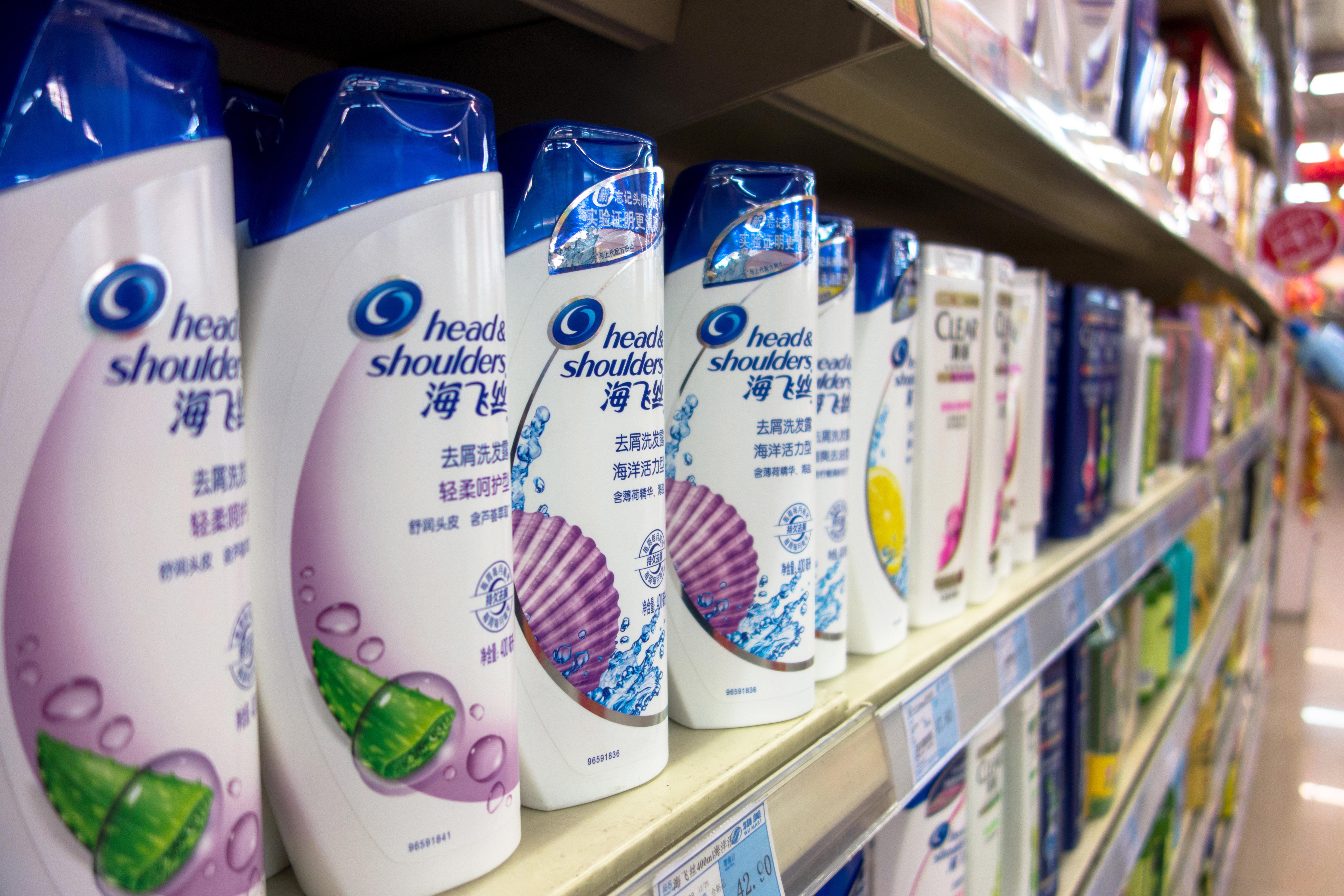 Scientists made the breakthrough examining human remains in the medieval necropolis of Can Reiners on Mallorca.

According to researchers from the University of York, the fern was not part of the human diet, meaning it was more likely to be a medicine.

Records show fern leaves have been used to combat dandruff and kidney stones as far back as the 1st century.

Dandruff is a scalp disorder that results in the excessive shedding of dead skin cells of the scalp. 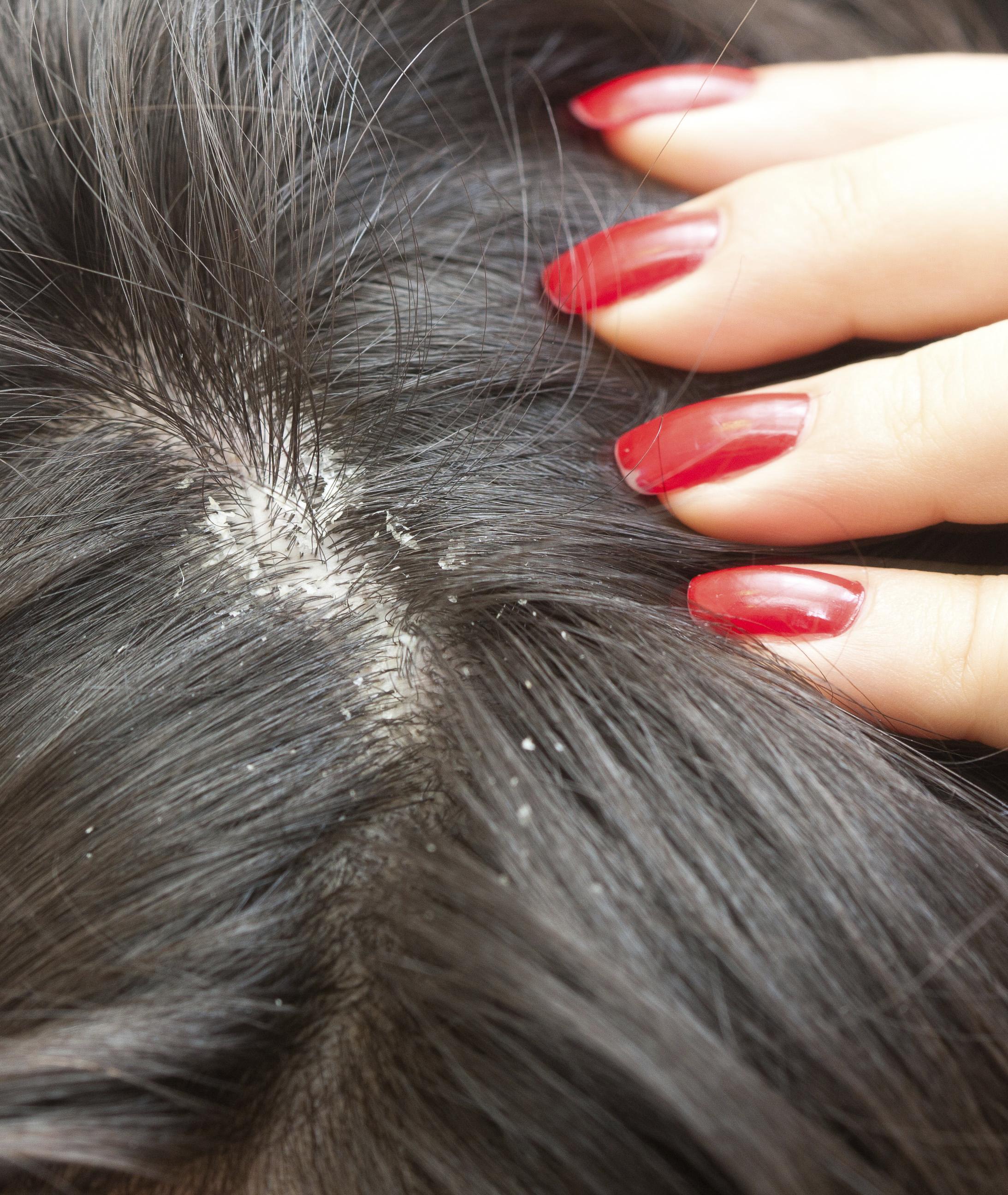 It can often be embarrassing for those who do have it, especially for those with darker hair, as it's more obvious.

Elena Fiorin, from the university’s archaeology department, told the Times: “These ferns have been used by herbalists, surgeons, doctors and other healers for centuries across Europe, but until now we have only had written documents that describe their medieval use.”

The fresh or dried leaves would have been infused in water.

They could also be flavoured with orange flowers, or sweetened with sugar or honey.

Obviously, be very careful before ingesting any kind of plant life if you are not an expert.

If you suffer from dandruff, and don't fancy a fern brew, then see our guide on how to prevent it, or how to get rid of it.