A few days after accusations of sexual misconduct against fashion designer Alexander Wang by primarily unidentified models surfaced, a spokeswoman for his company declined to comment on Tuesday.

The controversy kicked off Monday after Diet Prada picked up on a post by S–t Model Mgmt, which read, “Alexander Wang is an alleged sexual predator, many male models and trans models have come out and spoken about the alleged sexual abuse that Alexander Wang has inflicted upon them. It is important to show your support to these victims by unfollowing Alexander Wang and boycotting his clothing line.”

Other posts on the site allege sexual misconduct and one of the anonymous accusers claimed to have been given molly water laced with MDMA.

In a video post on the site’s Twitter account, an unidentified male said while at a performance of the rapper Cupcake in an overcrowded New York City club in 2017, a guy ”started touching me up.” He added that he looked to his left, he saw that it was “this really famous fashion designer and I could not believe that he was doing this to me.” However, he did not name the designer in the video.

As of Tuesday afternoon, the video had been viewed 55,600 times.

The Model Alliance posted a message of solidarity with Wang’s accusers on Tuesday on its social media channels. Before highlighting its Respect program, which would “provide a proper complaint mechanism for models,” the organization noted, “Let’s be clear: The fashion industry’s lack of transparency and accountability leaves all models vulnerable to abuse, regardless of their sex or gender identity.” 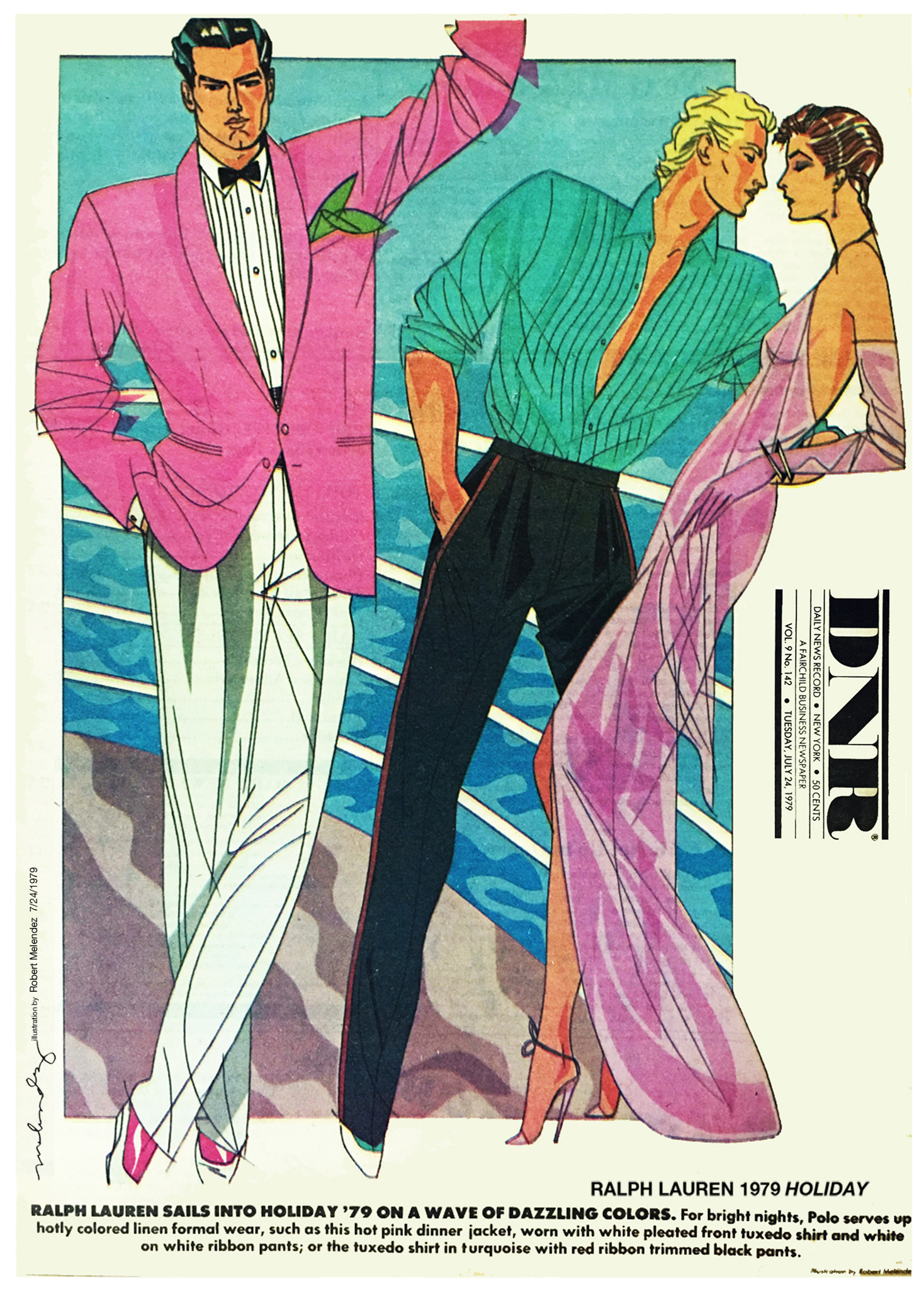 Robert Melendez Looks Back on the Art of Live Sketching Fashion

Tuesday afternoon S–t Model Mgmt thanked the Model Alliance, tweeting “for holding him accountable! ❤️ and to everyone who came forward — WE BELIEVE YOU.”

An e-mail to the unidentified account asking how many models have made allegations against Wang and if any legal action has been filed was not immediately responded to Tuesday.

In its posts, the Model Alliance also asked anyone in need of support to contact its support team. “We can provide legal referrals and assist you with filing formal complaints.”

Erin O’Connor, a model who is friendly with Wang and has collaborated with him in the past, could not be reached to discuss this matter, according to her U.S. agent Jonathan Sanders.

Attorney Harley Lewin, who has worked on intellectual property cases with Wang in the past, said of the current situation, “I have been on both sides of these situations. There are compelling reasons why one treats any allegation of misconduct with respect and with credence and credibility. People have to come forward and perhaps expose themselves to ridicule or other equally nasty things that happen to people on the Internet,” he said. “The other side to it is there is often a level of innocence or stupidity, frankly. Old-school people acting old-school, not being sensitive without the intent, but nonetheless stepping out of line.”

Over the years, the Portland, Maine-based attorney said he watched people submerge their claims for sexual misconduct because testifying on the stand would subject them to ridicule and “withering cross examination. Very often trying to make a woman, for example, into something that she isn’t — perhaps somebody with no morals. They put the woman on trial rather than the potential perpetrator. A lot of that is still on today, despite the various social trends.”

Lewin added how people can be exposed by public shaming by an allegation alone on the Internet. “I’ve been through it. I was wrongly accused. Others that I know have also been through it so I have enormous sympathy for both sides. I would simply urge that people be given adequate credibility to be heard on both sides. And that people refrain from making judgments based on allegations and complaints of public pronouncements in the press.”

Although Lewin does not represent Wang, he said he still considers him as “a friend and colleague, and his team as well. I’ve not known him to tread over the line, so to speak. I know him to be a very nice, thoughtful caring person.” 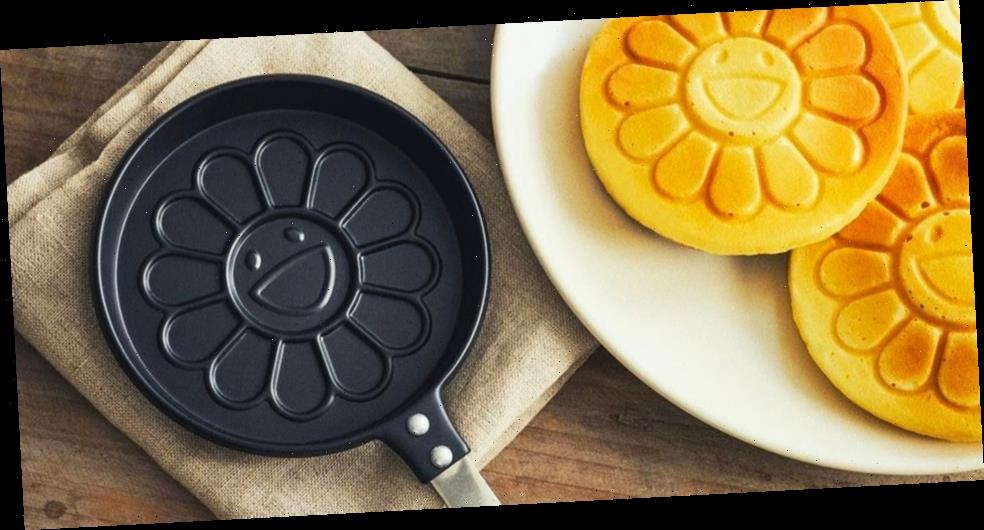