adidas SPEZIAL has returned with a special release, celebrating the Northern English city of Leeds. The Elland SPZL sneaker is a tribute to the line’s support in Yorkshire, and releases in time to celebrate the long-awaited promotion of Leeds United to the Premier League.

Referencing the football club, the sneaker takes its name and color palette from the team’s Elland Road stadium. The Elland SPZL features a bright yellow suede upper, which is offset by dark blue Three Stripe branding and heel tab, all of which sits atop a full-length gum sole. Subtle details include a foil serial code inside the shoe as a nod to a key date in the club’s history, and the words “Made for HIP” appearing on the tongue in reference to the Leeds boutique. 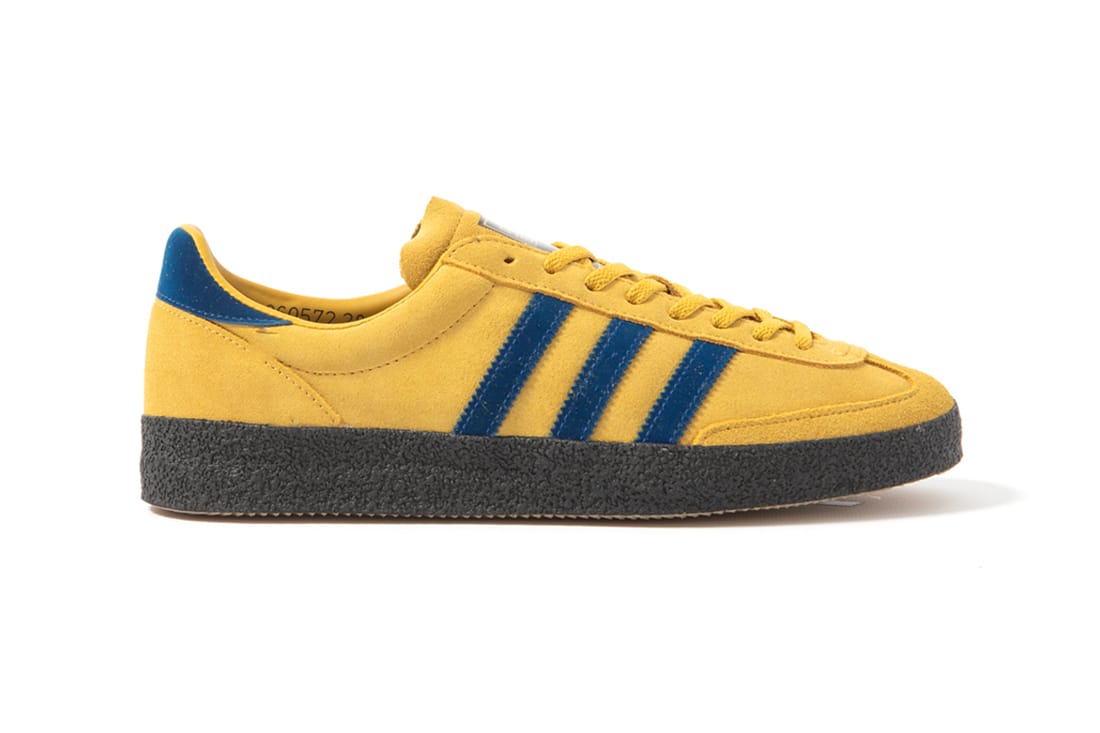 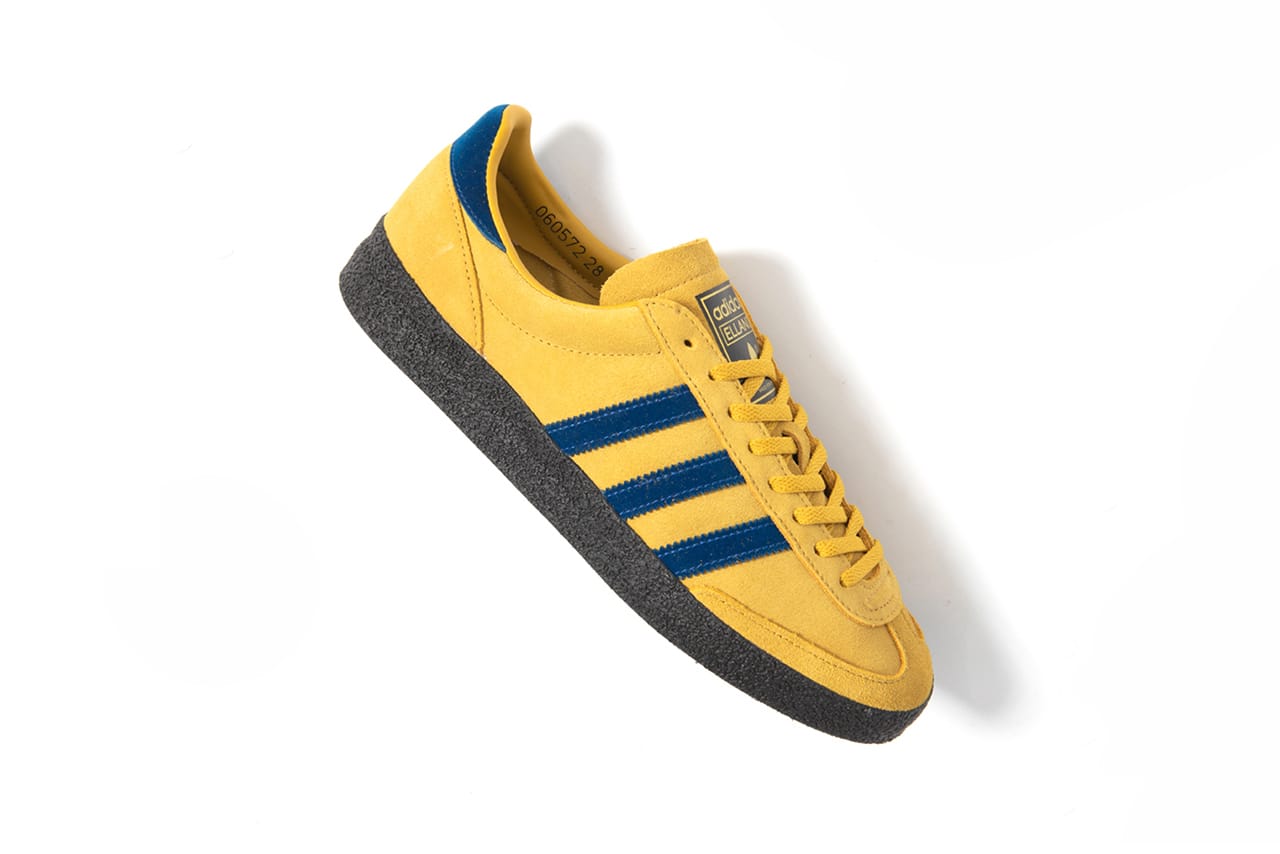 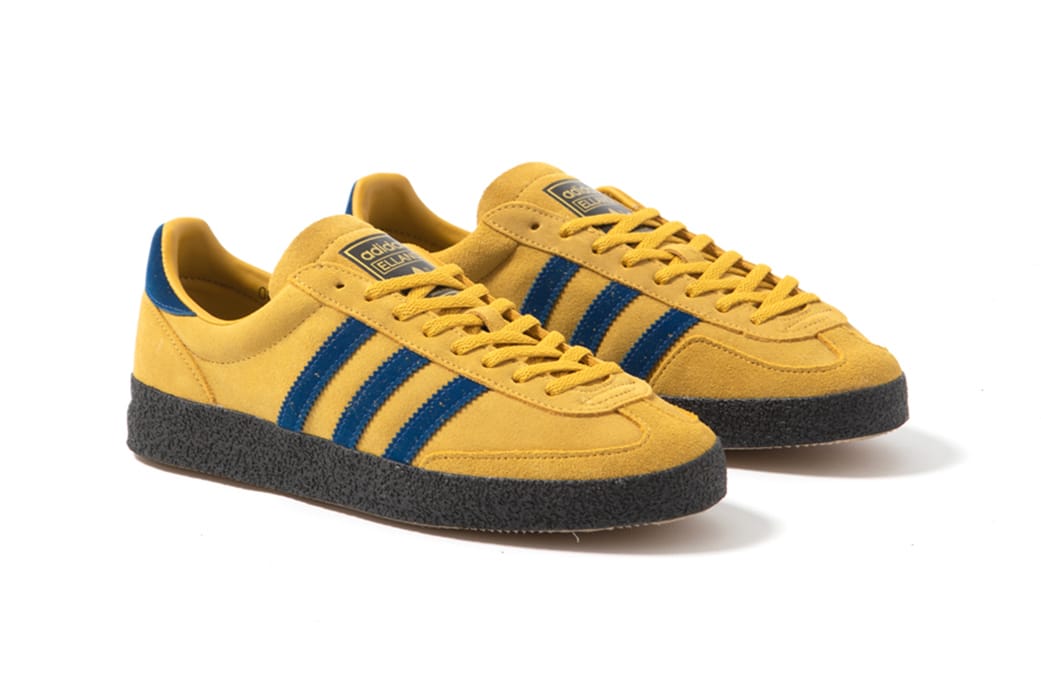 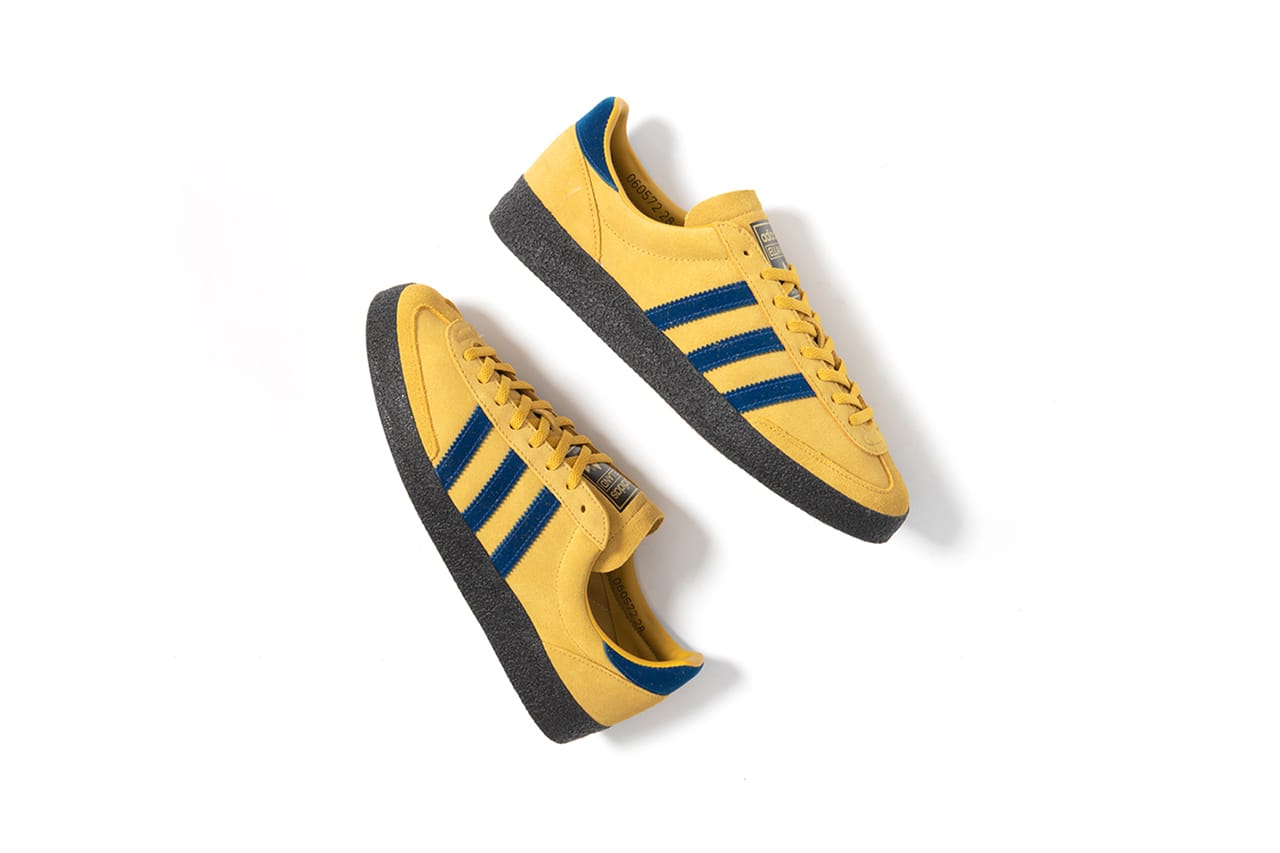 The HIP Store has also worked with adidas SPEZIAL to create a special campaign for the release of the sneaker. Titled “We’re all Leeds, aren’t we?” the campaign features a range of different Leeds United fans. Launching this campaign, HIP described it as, “A message of inclusivity and pride” for the ordinary people of the city.

Take a look at the adidas Elland SPZL in the gallery above. The sneaker is due to arrive at select stockists including The HIP Store on August 20.