Weighing her options. NeNe Leakes revealed that her future on The Real Housewives of Atlanta is at the forefront of her mind.

“Every season when the show ends, what me and my team do is we get together and we talk about what’s best for me,” the Bravo personality, 52, said on The Talk on Wednesday, February 19. “So hopefully Real Housewives is best for me. I don’t know.”

Leakes went on to say that she is still “very undecided,” adding, “I mean, the show is still going on, and I have to finish watching the last episodes to make sure that nasty girl [Kenya Moore] is staying in her place and not saying things that she shouldn’t be saying. That nasty girl!” 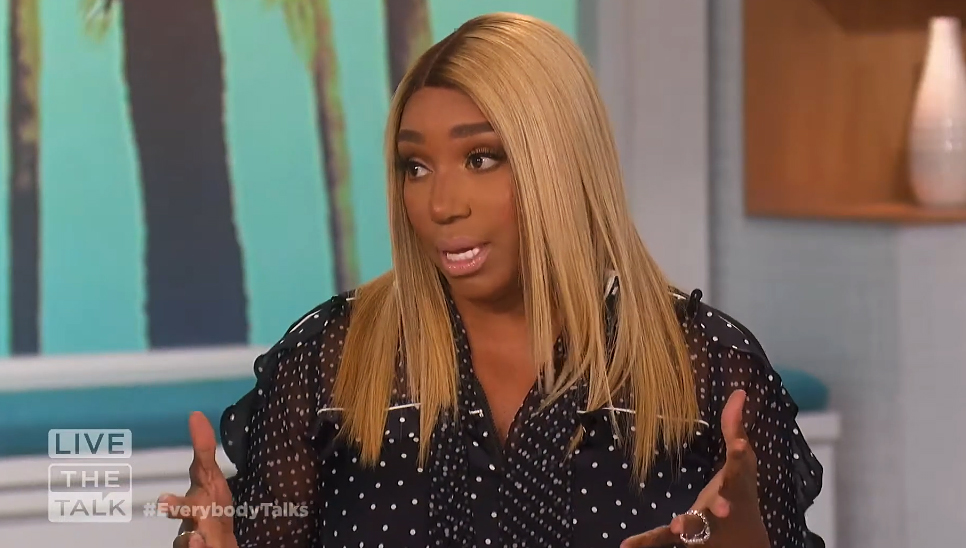 The Glee alum was one of the original cast members on RHOA when it premiered in October 2008. She has appeared on every season except the ninth one, which aired from 2016 to 2017.

“As far as coming back, I feel like this show is my baby. I started this show,” she said on Wednesday. “But I also feel like I don’t want to be in a group where I feel like everybody is attacking and being very malicious. … I have it on my Instagram: ‘I like to talk a lot of trash but I have a heart of gold.’ I do, I do.”

Leakes has had much less screen time than usual during the reality series’ ongoing 12th season. In January, rumors swirled that she planned to quit ahead of season 13 after her friend Wendy Williams publicly urged the New Normal alum not to do so. However, Leakes’ rep told Us Weekly that “nothing has been confirmed or officially decided for next season.”

A source close to RHOA, meanwhile, told Us at the time, “NeNe goes through this every season. It’s never a sure thing that she nor any of the ladies are officially returning until she sits with Bravo to discuss after every season. … She has not officially decided either way.”

Leakes later subtweeted the TV host, 55, for discussing their “private conversations” on The Wendy Williams Show, writing, “What are girlfriends for if you can’t vent to them on those types of days.”

The Real Housewives of Atlanta airs on Bravo Sundays at 8 p.m. ET.