Listen and subscribe to The Daily
Apple Podcasts | Spotify | Stitcher

As it became clear that Europe was heading into another deadly wave of the coronavirus, most of the continent returned to lockdown. European leaders pushed largely similar messages, asking citizens to take measures to protect one another again, and governments offered broad financial support.

Weeks later, the effort seems to be working and infection rates are slowing.

In several parts of the United States, it’s a different story. In the Midwest, which is experiencing an explosion of cases similar to that seen earlier in Europe, leaders have not yet managed to come up with a coherent approach to loosen the virus’s grip.

Is it too late for the New World to learn from the Old?

We want to hear from you. Fill out our survey about The Daily and other shows at: nytimes.com/thedailysurvey 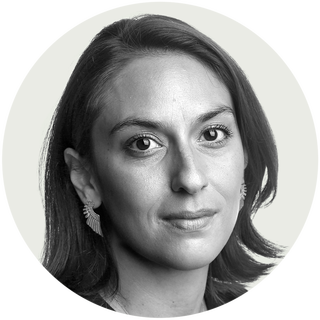 Matina Stevis-Gridneff, who covers the European Union for The New York Times 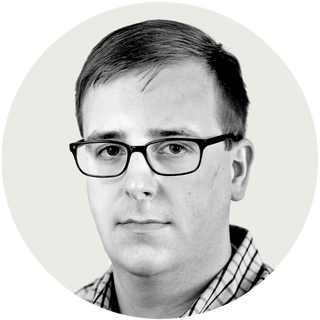 Mitch Smith, a national correspondent at The Times based in the Midwest 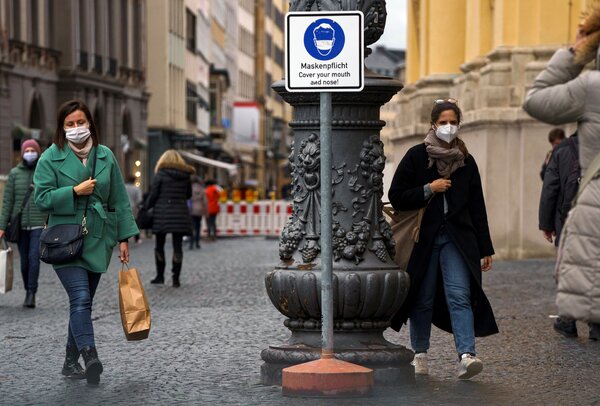 INSIDE THE DAILY For an exclusive look at how the biggest stories on our show come together, subscribe to our newsletter. Read the latest edition here.

Much of Europe went back into lockdown late last month to try to stop the spread of the virus and ease the strain on hospitals.

After weeks of warnings that cases were again on the rise, a third surge of coronavirus infection has firmly taken hold in the United States.

As cases grow, the pandemic is becoming so widespread in the United States that every American will know someone who has been infected.

There are a lot of ways to listen to The Daily. Here’s how. 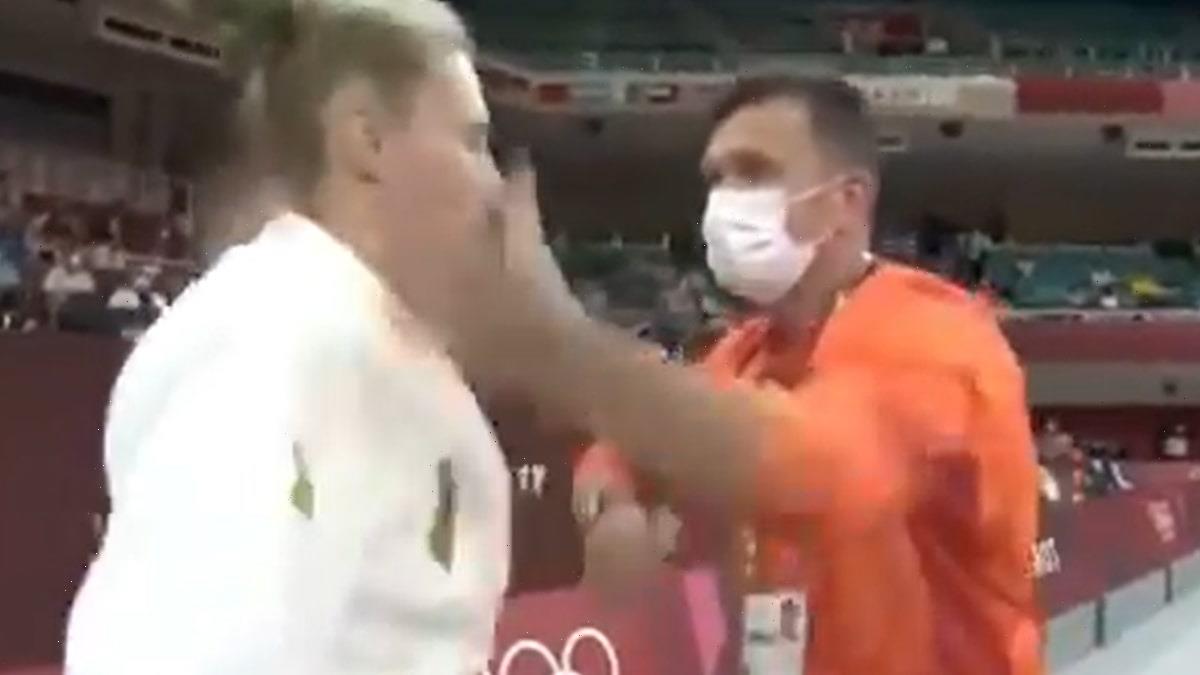