All good things must come to an end, even Grey’s Anatomy. Giacomo Gianniotti, who plays Dr. Andrew DeLuca on the medical drama, thinks the show’s final hoorah could occur very soon.

“At the moment, we have one more season locked in and I feel pretty confident that that’s where it’ll end, I think, from the conversations that I’ve had with people,” Gianniotti, 30, told Us Weekly exclusively, while promoting his partnership with Nobis on Thursday, March 12. “Then again, the studio and the creatives love the show and want it to go on forever.”

The Italy native continued, “We have a formula that’s really clear. We are a show that does a lot of political commentary. We’ve got real issues and there’s no shortage of issues coming up that need to be talked about. So as far as the writers are concerned, they could write it forever because there’s not enough small people in the world who don’t have a big voice that need a megaphone. We provided that year in and year out.” 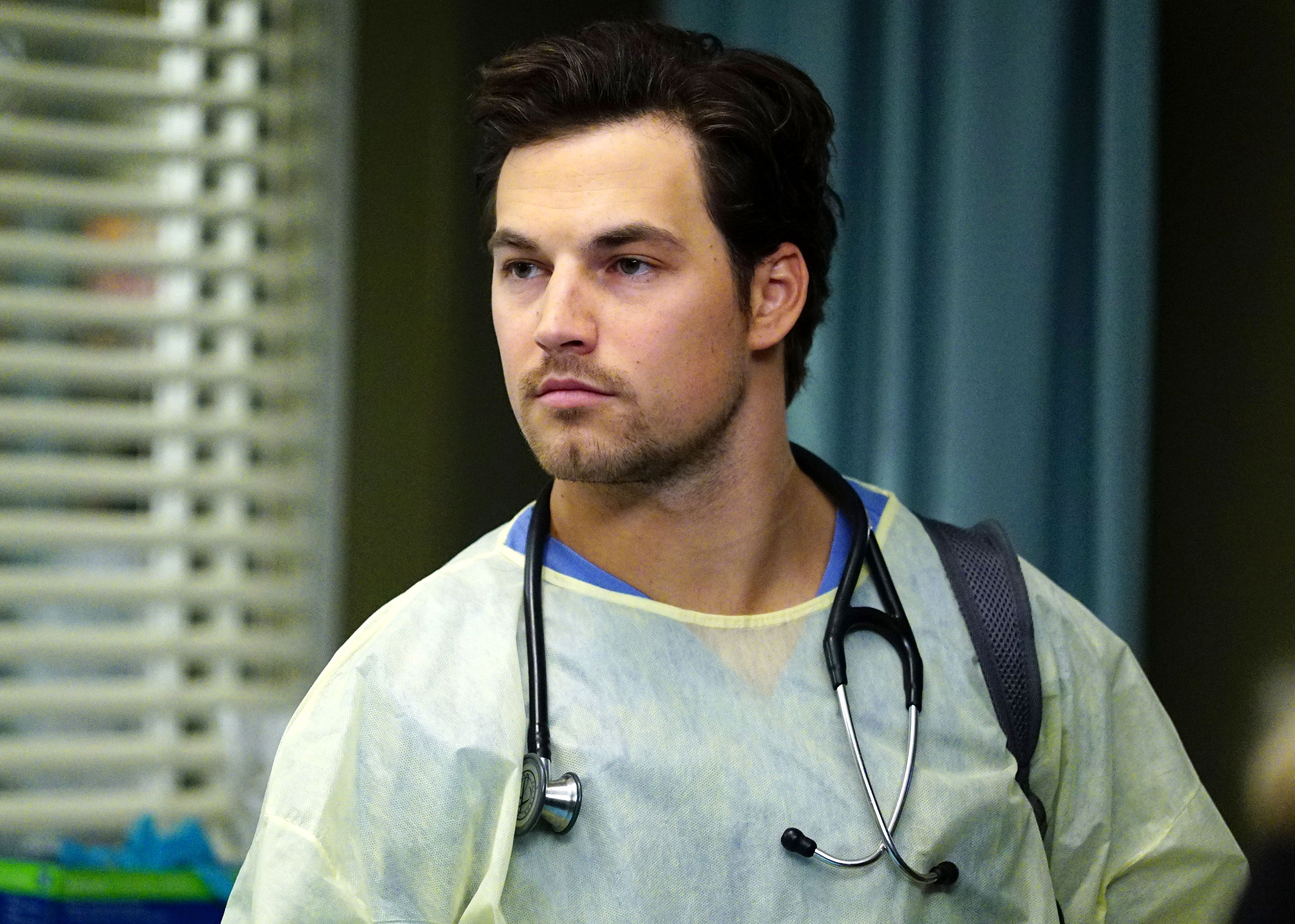 Gianniotti noted that he’s still unsure of “what’s going to happen” with Grey’s Anatomy in the future, but acknowledged that “saying next year’s the last year is stupid.”

In 2015, the Selfie alum joined Grey’s Anatomy as Dr. Andrew DeLuca on a recurring basis for season 11. He was then promoted to series regular for season 12. Some of his costars, including protagonist Ellen Pompeo, have remained on the popular show since it premiered in 2005.

Speaking to Us on Thursday, Gianniotti dished on whether Pompeo, 50, is ready to end her time on the long-running series. “I don’t know where Ellen stands. I think she’s still having a good time,” he explained. “I think we all feel like it’s coming to a close. If the writers really feel like there’s more stories to tell, then who knows?”

Created by Shonda Rhimes, Grey’s Anatomy has become a mainstay on ABC since its 2005 premiere. The show, which is currently in its 17th season, has been nominated for and won multiple Emmys, Golden Globes and Screen Actors Guild Awards. Patrick Dempsey, Sandra Oh and Katherine Heigl are among a large list of actors that have starred on the series at one point in time.

Pompeo, whose contract was initially up after season 8, opened up about potentially retiring from acting after Grey’s Anatomy eventually concludes. ”I definitely don’t have a strong desire to act after Grey’s; I definitely feel myself transitioning,” she admitted during a panel with BuzzFeed Brews in September 2014. “I don’t find acting terribly empowering. For the place I am in my life … I don’t necessarily want to work for other people.” 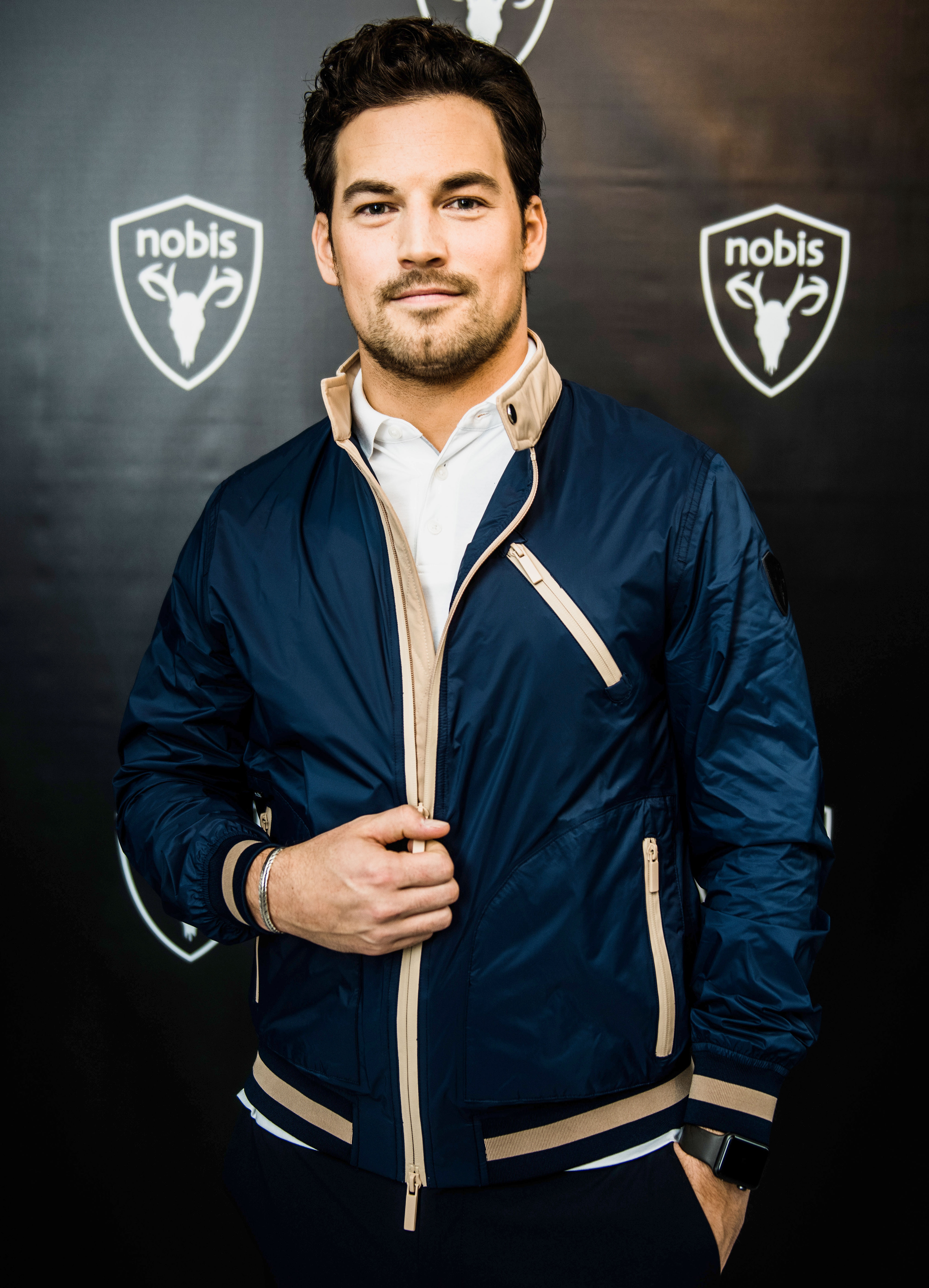 On Thursday, Gianniotti not only discussed the future of Grey’s Anatomy but his partnership with Canadian outerwear company Nobis. He revealed to Us that meeting with founder Robin Yates almost six years ago is what allowed him to connect to the brand.

“I just really liked the product. I loved his story, his self-made story, that nothing was handed to him,” he shared. “He was a small businessman in creating something that was new and wanting to put something in the market that didn’t exist. Nobis has pioneered a lot of really incredible technology with [its] jackets that didn’t exist before.”

With reporting by Marc Lupo