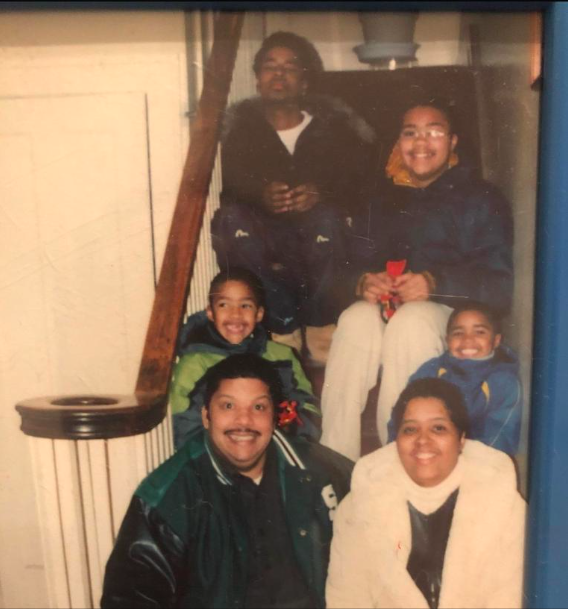 People around the world are remembering family and friends who have died during the coronavirus pandemic. BuzzFeed News is proud to bring you some of their stories. To support our coverage, become a member and sign up for our newsletter, Outbreak Today.

The first time Gary Fowler went to the hospital with coronavirus symptoms, he was denied a test. He went down his list of symptoms and told employees at Beaumont Hospital in Grosse Point, Detroit, that his 76-year-old dad, David, was currently on a ventilator with the coronavirus at Henry Ford Hospital 12 miles away. Still, staff told Gary, 56, he didn’t fit the criteria to get tested.

Five days later, he tried again to get tested at Detroit Receiving Hospital, and was asked to go to Henry Ford instead. At Henry Ford, they took down his symptoms but still didn’t test him. Instead, he was instructed him to act as if he was infected: rest, self-isolate, and take Tylenol for his fever.

He didn’t get any better.

Days later on April 6, close to midnight, David died from the coronavirus. 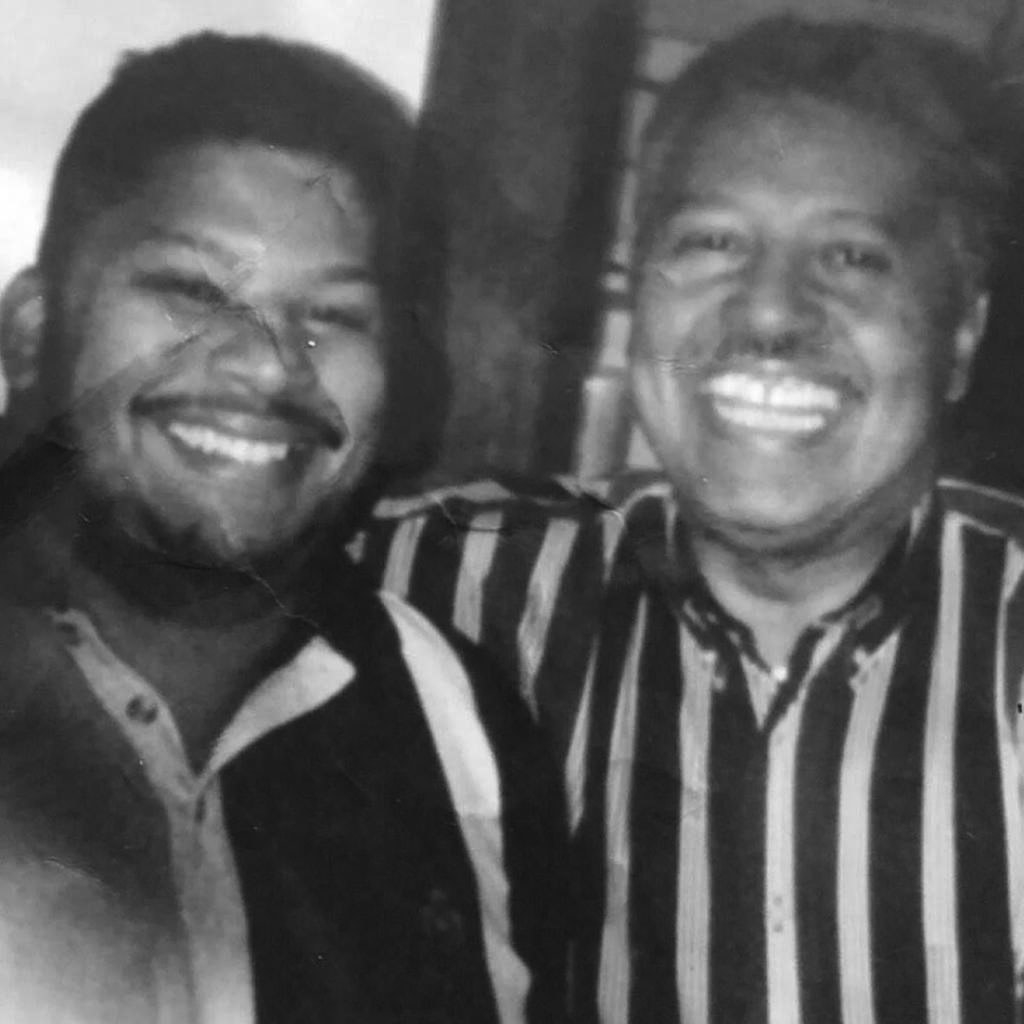 But Gary’s son, Keith Gambrell, said his dad, a diabetic who was showing coronavirus symptoms, should have been considered a priority.

“It’s like a slap and a spit in the face. My dad should have been tested,” Gambrell told BuzzFeed News. “I just feel like he should have been more of a priority since he’s a high-risk candidate to be dead from this virus. But they just pushed him out the door, like he wasn’t shit.”

Public health experts have said that testing does not usually change the course of treatment for a patient with mild symptoms. But had his dad been tested instead of being turned away repeatedly, Gambrell believes he might have been a higher priority in the hospital system with a positive diagnosis and perhaps would have survived.

The day Gary died, his wife Cheryl, who was already having shortness of breath, had a fever of 102 in the evening. Gambrell rushed her to Beaumont, Grosse Point. Her temperature had reached 103. Gambrell said the hospital told Cheryl, 55, they couldn’t admit her, and advised her to isolate at home and take Tylenol for her fever — the same thing his dad was told at Henry Ford Hospital the week before he died.

On top of grieving for the two men, the family has struggled to get their sick family members tested for the coronavirus. Lack of testing has been a longstanding issue in the US, but as black Americans, the Fowlers have also had to navigate a system in which their pain and distress aren’t always taken seriously — a system where implicit biases carry life-and-death consequences.

“Basically, they sent her home to die,” Gambrell said about his mom being denied testing and care. So he brought his mom to Henry Ford, where they tested her for the coronavirus. Three hours later, it came back positive.

Beaumont Health did not respond to a request for comment. But Gambrell believes that if they had taken the advice from that hospital to go home, his mom wouldn’t be alive today.

Henry Ford released Cheryl after a few days. Then, one week later, on what would have been her and Gary’s 25th anniversary, she was rushed back to the hospital. Doctors found blood clots in her lungs the next day. 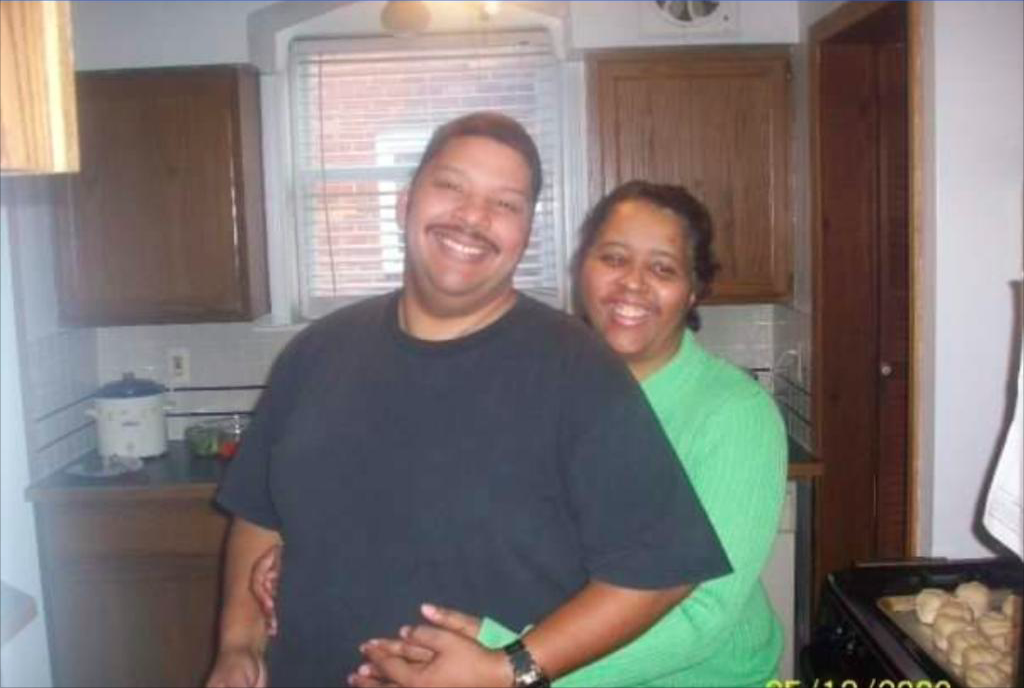 The rest of the Fowler family has since gotten tested. Thanks to a referral from their cousin Karen Whitsett, a Michigan state representative who herself has recovered from the coronavirus, Gambrell, his son, his son’s mother, his brothers Troy and Ross Fowler, his sister Paris McCray, and his niece Logan all received a test.

A day after getting the test, Ross began showing COVID-19 symptoms and went to Henry Ford. Gambrell said the doctors performed a CT scan and an X-ray on Ross, then told him there’s “no trace of the virus” in his system, but that he likely has pneumonia. They sent him home with the now-familiar orders to self-isolate and take Tylenol.

Five days later, the family got their test results back — Ross, Troy, and Gambrell had tested positive for the virus.

They were glad they had confirmation now, but were confused because doctors at the hospital told Ross they found no trace of the coronavirus in his body. “Henry Ford straight up said he didn’t have it and sent him home,” said Gambrell.

The American College of Radiology has cautioned that X-rays and CT scans alone cannot diagnose COVID-19.

Ross and Cheryl are now in recovery and doing much better, according to the family. But Gambrell said he catches his mom crying over Gary and her father-in-law. 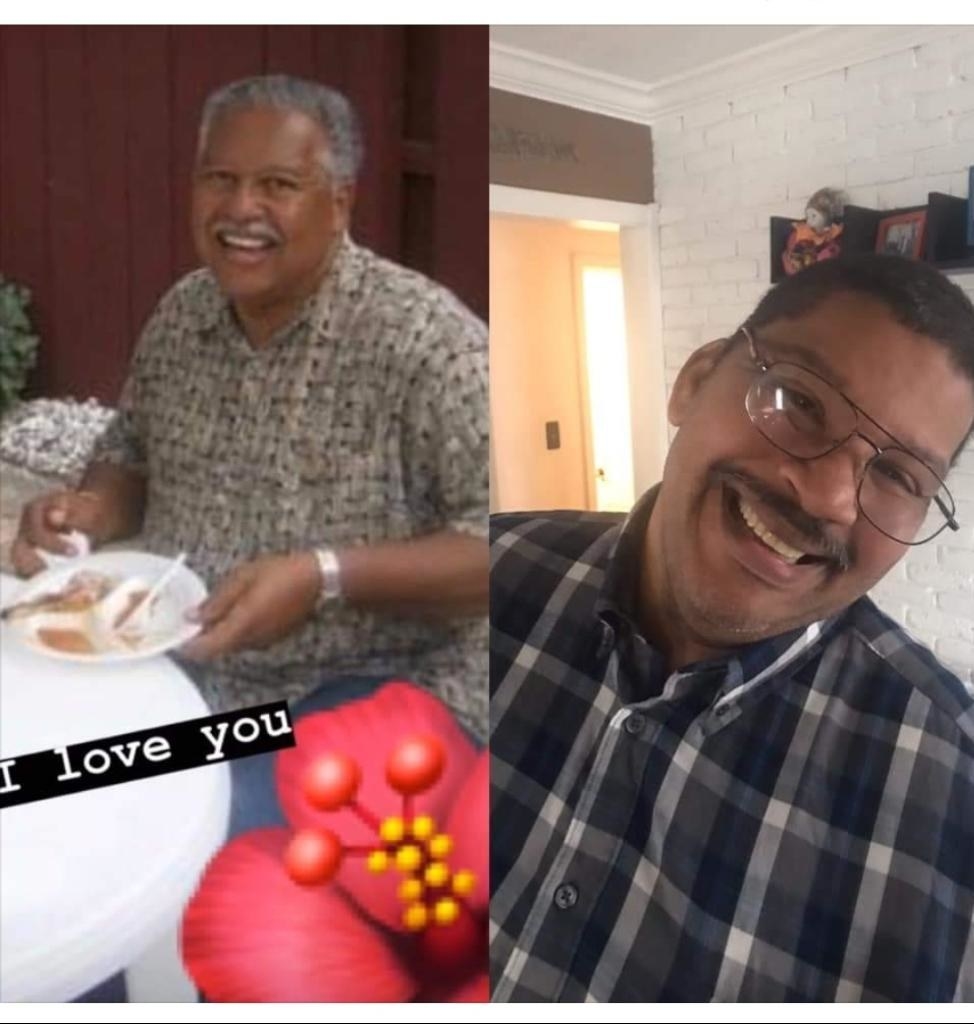 The family is “heartbroken” over the sudden deaths of Gary and David Fowler, and they have started a GoFundMe to help cover medical expenses.

“It’s like a nightmare. I wake up and still think my dad and granddad are here,” Gambrell said.

The Fowlers’ experience with the health care system has been frustrating and confounding — and illustrative of the experiences among many black Americans who are disproportionately affected by the coronavirus but still lack access to testing.

Michigan has particularly striking coronavirus statistics. State data shows that black residents make up 32% of confirmed COVID-19 cases and 40% of deaths, despite being only 14.1% of the state population. The racial disparity in coronavirus cases has been especially notable in Detroit, where the health care system has been strained to its limit and many health care workers have contracted the virus.

Gambrell said he did not expect it to be so hard for his family to seek care, but their experience has driven home just how much black people are bearing the brunt of a catastrophe the government was unprepared for.

“I’m pretty sure they been knew that this was going to attack the black community like this. So why weren’t we better prepared as a country?” he said. “Just seeing it affect us is crazy. It’s mind-blowing. But I kinda know why — we’re being pushed home to die.”