His muse? After The Weeknd dropped his new album, After Hours, at midnight on Friday, March 20, countless social media users speculated that the project was inspired by his on-off relationship with Bella Hadid.

“Yea if i were abel id write 14 tracks about bella hadid too,” one Twitter user wrote, using the Grammy winner’s real name, Abel Tesfaye. Another echoed, “I’d write an entire album if i lost her too tbh.”

One fan tweeted photos of The Weeknd, 30, and Hadid, 23, looking pensive while sitting on couches. “I know Bella and The Weeknd are both posted up like this right now waiting to see who’s going to text who first,” the Twitter user quipped.

Several listeners took a moment to shout-out the model and her sister, Gigi Hadid, for providing their respective on-off partners, The Weeknd and Zayn Malik, with content to write and sing about.

“Whatever Bella hadid and Gigi doing to their man, I want that. The Weeknd and ZAYN’s music hit different,” one fan tweeted. Another wrote, “Thank you gigi hadid & bella hadid for inspiring two of the most unique artists out there. The Weeknd & ZAYN’s albums have never been more perfect.” 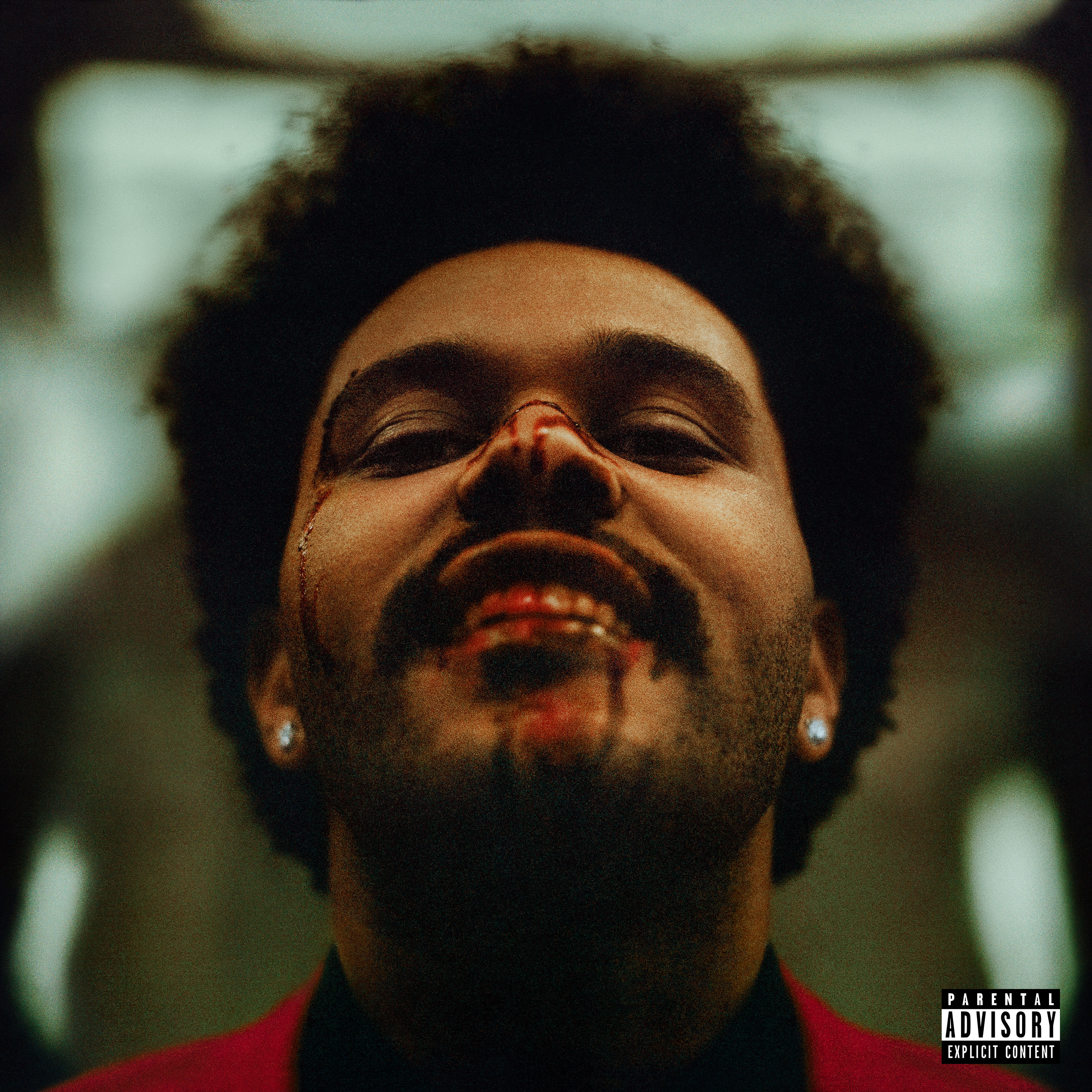 While much (if not all) of After Hours tells the story of the “Starboy” singer’s heartbreak, the song “Escape From LA” in particular caught fans’ attention. At one point in the track, The Weeknd sings, “She got Chrome Hearts hanging from her neck,” a clear reference to the brand that Bella has done multiple collaborations with.

And in the song “Save Your Tears,” the Canada native croons, “You walked past me like I wasn’t there / And just pretended like you didn’t care,” which some fans speculated to be about Bella strutting by The Weeknd during his performance at the 2016 Victoria’s Secret Fashion Show.

The former couple started dating in May 2015 and broke up in November 2016. However, they reconciled their romance in April 2018, only to call it quits a second time in August 2019.

A source told Us Weekly exclusively last month that while Bella is currently single, she “still has feelings for The Weeknd and there’s always a possibility that they will get back together down the line.”