Our parents may teach us how to behave, but really, our earliest lessons about life come from fairy tales. It’s startling to realize as an adult how many of their teachings transcend religion and geography, how the most enduring fairy tales (or their cousins, folklore and fable) are distillations of universal truths and universal fears presented in often-fantastic costumes and contexts: If a stranger offers you a deal too good to be true, avoid it (he’s probably the devil in disguise); if an animal asks you for help, give it (he’s probably a god in disguise); if you are a child, it is better to be pure of heart than clever or brave (though being clever and brave helps, too). Within these stories are the first things we learn about the importance of trust, but also of circumspection; of generosity, but also of thrift; of cooperation, but also of autonomy. 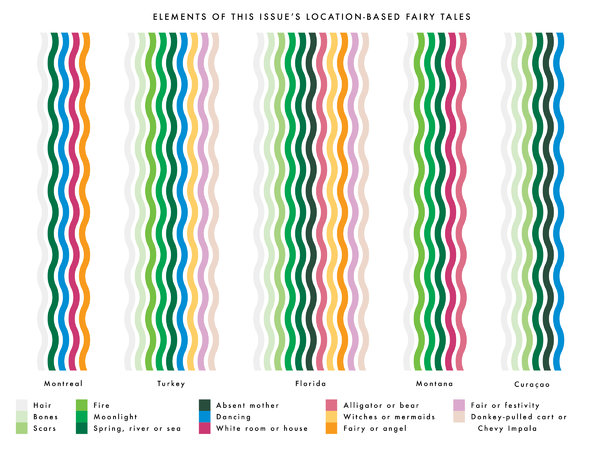 But fairy tales offer us more than just instruction on how to be: They also teach us invaluable, often subtle lessons about the cultures that created them. When I revisit my favorite Japanese folk tales, the ones I was raised on — “The Crane Girl,” “The Moon Rabbit” (that one is actually derived from an ancient Buddhist tale that belongs to a body of stories called Jataka), “The Teapot Badger” — I’m horrified by how many are celebrations of literal self-sacrifice, of creatures destroying themselves in order to repay a kindness. And it’s not just cultures’ mores and values that these stories reveal, but the environments in which they developed as well: As a young child, I lived only in cities or the tropics, and so long before I saw a shadowy, snow-shrouded forest myself, I knew them (thanks to the Brothers Grimm) only as enchanted places. They appeared with regularity in the brothers’ tales: These were stories that were about the perils of being small and alone — of being a child — but they were also stories about a continent where, apparently, you might encounter talking birds, wolves (and what was a wolf, anyway? We didn’t have them in Hawaii) in women’s nightclothes, edible houses trimmed with candy and spackled with frosting. The settings they depicted were as foreign and impossible as the characters who populated them, if not more so. When I first traveled to Europe many years later, I was initially disappointed: Where were the foxes and elves and wells? Where were the tricksters and pranksters? Where was the forest? Fairy tales incite movement not only inward, but outward — we travel, in part, because we are in search of those magical lands that are our birthright, that we are promised from the time we learned to listen. The places they conjure may be dangerous, but they are also enthralling; one of the most potent things we learn, and never unlearn, is that while it is terrifying to be bewitched, we cannot help but yearn for it all the same. What is a trip, then, in Aesop’s time or in ours, other than a quest, a desire to be ensorcelled? It is why we’ve dedicated this Travel issue to a series of fairy tales written exclusively for T — the kinds of stories that will inspire your own adventures, if not of the body, then at least of the mind.

The greatest travelogues begin the same way: Once upon a time, in a land far away … There was once an old man and his wife … Long ago, long before you were born … Midway upon the journey of our life, I found myself within a forest dark … Our job is to listen, breathless, before standing up and dusting the crumbs from our laps and packing our bags. The woods, the creatures, the danger, await. All we have to do is seek it. 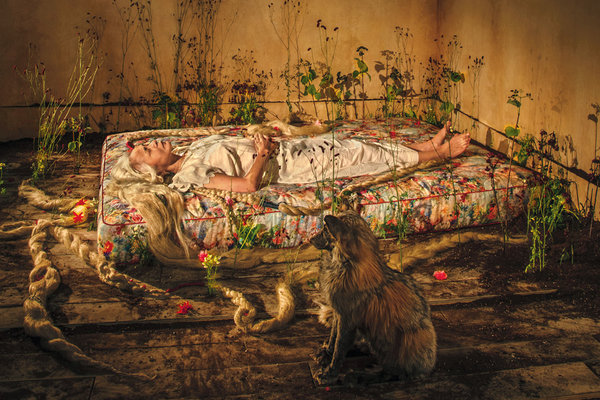 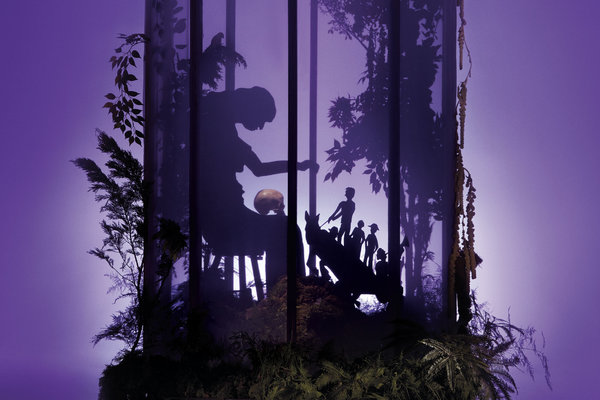 Hanya Yanagihara is the editor in chief of T magazine.