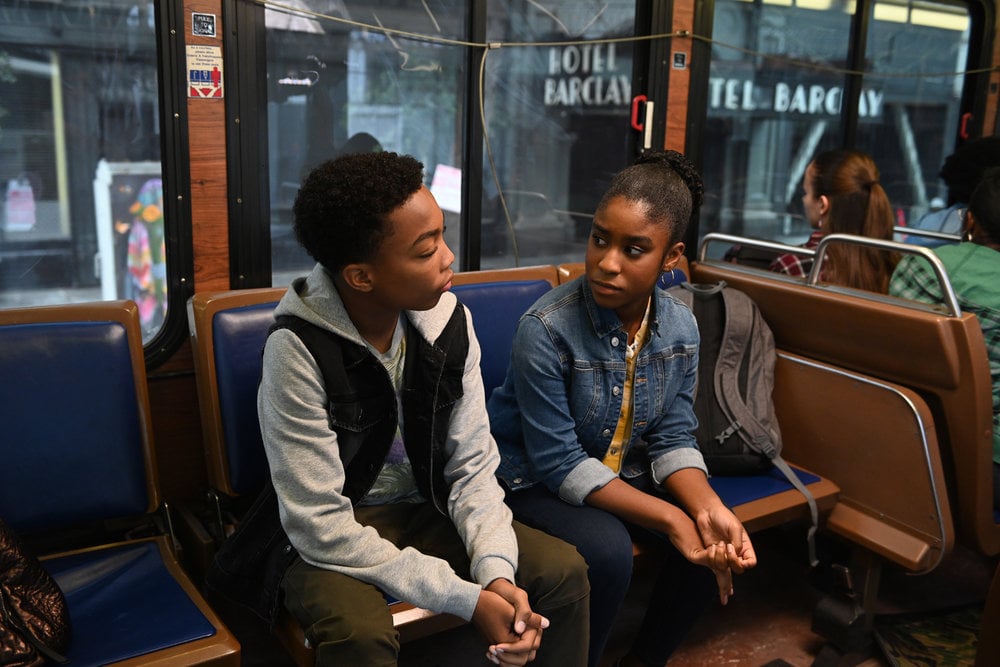 It’s confirmed. Deja and Malik are officially dating on This Is Us, and it looks like the lovebirds are headed into some serious relationship territory. Enough so that Randall, who was against the idea at first, has started coming up with awkward nicknames like “Dejik” and “Malaysia” for their ship. Despite being so young, they share a pretty deep connection, which has some fans speculating that Deja and Malik are married in the flash-forward. With all the twists and turns This Is Us brings, it’s impossible to predict anything, but here are three reasons the couple could end up tying the knot in the future: 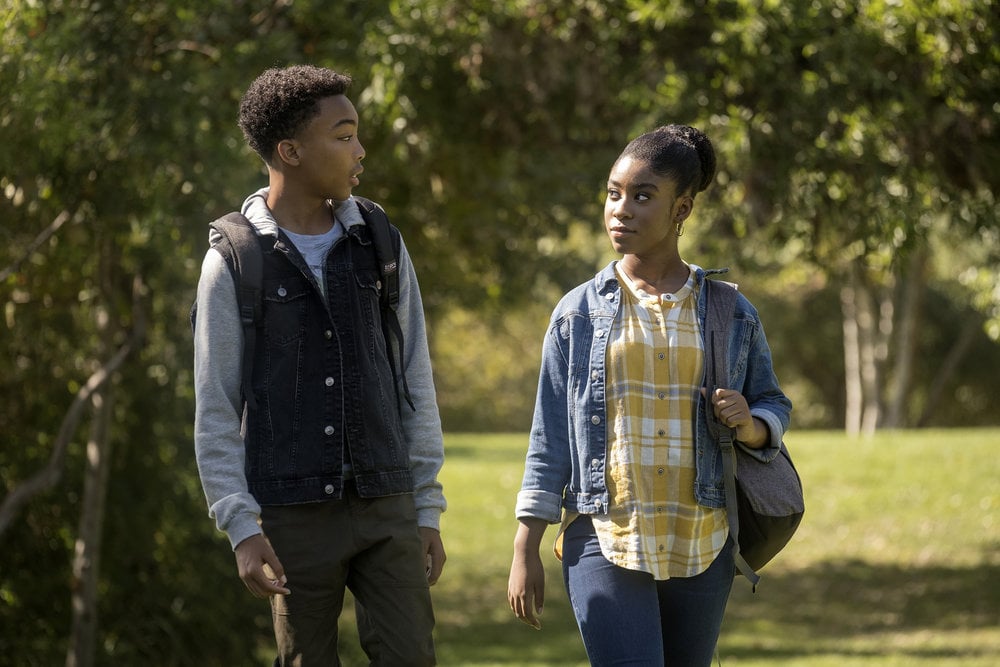 It’s obvious that Malik makes Deja feel comfortable about herself and her past, and with all their meaningful interactions, it feels like this romance is being set up as the show’s next epic love story. In an interview with The Wrap, Sterling K. Brown — who plays Randall Pearson on This Is Us — revealed that Malik and Deja’s storyline is going to be explored further as the season progresses. “[Beth and Randall] do allow them to hang out, to spend time,” he said. “I think it will become more clear in the next episode what their stipulations and rules are for seeing one another. But they’re allowed to sort of pursue this relationship under a watchful eye.”

They might be teenagers, but Deja and Malik are starting their relationship with a surprising amount of maturity and mutual respect. With the support of their parents, if they stay on this path, the couple could easily end up married. I’m sure we’ll find out in due time, but we hope the showrunners throw us a tiny glimpse of Deja and Malik’s future so we can get a better idea of where their love story is headed.

Post-coronavirus travel: Where are people going after quarantine?
Celebrities