The early 2000s were a simpler time, when all you had to do to get the party really started was switch on “Don’t Phunk With My Heart” by the Black Eyed Peas and let nature take its course. But times have changed, and so has the band behind so many endlessly catchy hits. In 2017, beloved band member Fergie Duhamel parted ways from the group, and as they now release new music in 2020, former bandmates Will.i.am, Apl.de.ap, and Taboo are speaking out about her choice to leave. While her departure was undoubtedly a sign that a certain era of the Black Eyed Peas was coming to an end, the band says they understand that Fergie’s calling to focus on being a mom was her first priority.

Talking to Billboard about their new album, which heavily features Latin performers and influences as the band finds its new, Fergie-less identity. When asked about their former band member, Will.i.am and Apl.de.ap are candid about why she felt it was time to go.

“We love her, and she’s focusing on being a mom,” Will.i.am explained. “That’s a hard job, and that’s what she really wants to do and we’re here for her.”

My greatest birthday gift of all ♥️♥️ #axljack

“Fergie is our sister…she’s always going to be our sister,” Apl.de.ap added. “But unfortunately our schedule is displaced by [her] wanting to be a great mom, and she wants to focus on that. And like Will said, we support her 100%.”

Fergie welcomed her son Axl with then-husband Josh Duhamel in 2013. She split with Duhamel after eight years together in 2017, the same year she left the Black Eyed Peas, and has shared custody with her ex ever since.

Will.i.am said that the door is always open if Fergie wants to reach out for collaboration, and that there’s no bad blood between them. “She knows how to contact us for a retreat or a breakaway,” he told Billboard. “It’s really the way Fergie designed it, so we’re respecting her design. We love Fergie, and we don’t want anything but awesomeness for her.”

While Fergie’s split from both the Black Eyed Peas and Duhamel may have shocked fans at the time, it’s clear those close to her understand why she made the decisions she did, and that they continue to support her now. Fergie had a 4-year-old son at home and a divorce underway, and she made the choice she needed to for her family. We’re just happy to hear that her old bandmates support that decision as much as we do.

Click here to see celebrity exes who will always be friends. 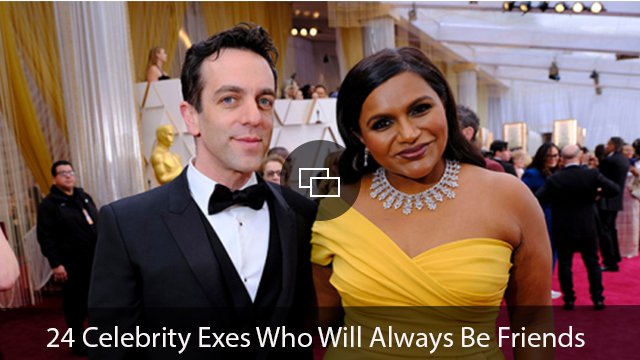 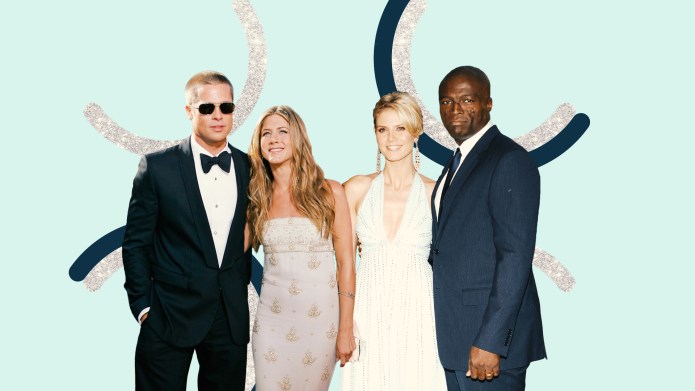 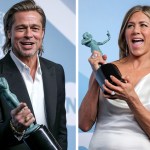 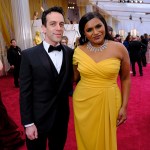 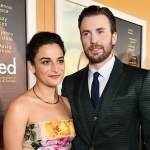 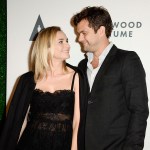