What would Phoebe say? Lisa Kudrow is one of the many to subscribe to HBO Max, but Friends is a series that’s not on her radar.

Kudrow, 56, posted a video to Instagram that showed her hopping onto the newly launched streaming service on Wednesday, May 27, to browse its content. The first item that pops up on her screen is Friends, a series she starred on for 10 seasons from 1994 to 2004.

“Look what’s on HBO Max, Phoebe!” Kudrow, 56, said to her pal of her former character as they sat on a couch together. “… Anything else on? I know what to look for!” 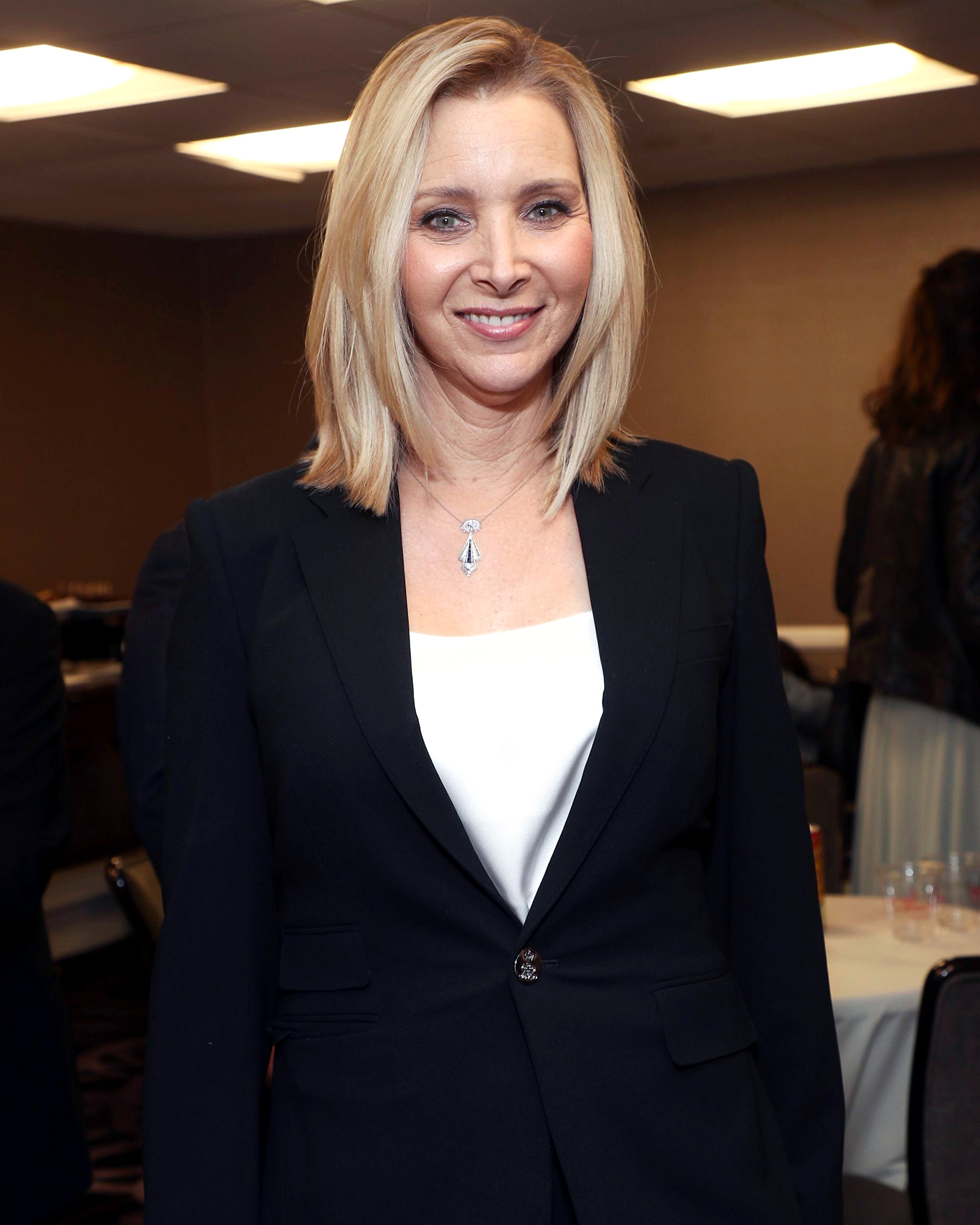 When the Web Therapy actress moved over to the search tab, she landed on her former HBO series, The Comeback. “There she is, right? Ah, look at. Remember that? Fifteen years ago,” she said of the former sitcom, before asking her friend, “Push play? Are you gonna — can you push play?”

Kudrow starred on The Comeback in 2005 for one season. Though the series was canceled, the acclaimed show was revived for a second season in 2014.

In the caption, she referenced both Friends and The Comeback.

Speaking to The Sunday Times on May 17, Kudrow explained how she believed Friends would be “completely different” if released today. “Well, it would not be an all-white cast, for sure,” she said at the time. “I’m not sure what else, but, to me, it should be looked at as a time capsule, not for what they did wrong.”

Years after ending its run on NBC, Friends saw a resurgence in popularity through reruns on cable TV and Netflix. WarnerMedia pulled the series from Netflix in December 2019 to move it over to HBO Max.

The Friends cast was slated to appear in a live special exclusive to HBO Max, but the coronavirus pandemic resulted in the reunion being delayed. Bob Greenblatt, the WarnerMedia Entertainment and Direct-to-Consumer chairman, confirmed to Variety on May 11 that the project might film toward the end of summer.