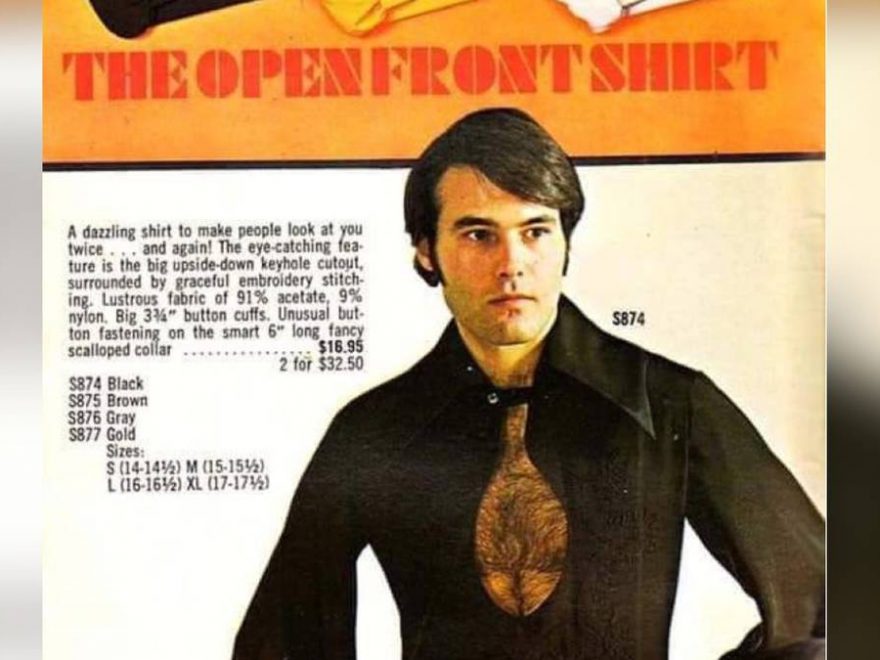 What being an adult is really about

George Pointon asked his year 1 classes: “What’s the one thing you need to be an adult?”
Katie: “Do the food shopping and not live with your mum” … If this is the case, then a handful of my friends are still children. Which again, is absolutely true. Katie is spot on, I think. Adulthood is basically just getting excited about a big food shop and not being with mummy.
Ben: “When you get to make rules” … He clearly is living under the iron fist. The fourth Reich. He can’t wait to break out on his own. I asked him what rules he’d want and replied, very quickly “Play more games and eat”. I personally hope it works out for you, Ben. I really do.
Mikey: “Bigger shoes and socks”… He pondered for a while. I genuinely thought we were going to make a breakthrough. But, alas, no. I mean yes, I suppose he’s technically correct. But my god, how does his mind get to that answer!? I asked if adults can be small … He just laughed.
Toby: “ID” … He had absolutely no idea what ID stood for or what it meant. He just said you’ll need some ID. Which, in some ways is true. He also added that he had an amazing idea for a drive-through cereal restaurant. It was a good idea. It was completely irrelevant to the question.
(Read the full thread here)

Bestselling romance author Elin Hilderbrand has just published her latest novel, Golden Girl, in which author and mother-of-three Vivian is killed in a car accident, and watches her family’s life from the “Beyond” for one last summer. It features a short passage in which Vivi, as a child, is planning to stay in her friend’s attic. “‘You’re suggesting I hide here all summer?’ Vivi asks. ‘Like … like Anne Frank?’ This makes them both laugh – but is it really funny, and is Vivi so far off base?” Hilderbrand asks for Anne Frank reference to be cut from novel after complaints … fictional characters who make stupid analogies are now in the firing line. (Vis The Guardian)

It’s against the law to remove sand from the beaches of Sardinia. Tourists who either ignored the law or didn’t know about it are paying the price. Customs police recently issued fines to 41 people who tried to leave the Mediterranean island with a “total of 100kg of sand, seashells and beach rocks” in their baggage according to AP. That’s an average of 2.2kg per person, which is a lot to be taking home. Each smuggler was fined up to 3000 euros ($5070). The confiscated materials were returned to the beaches.

The Danish Road Safety Council brings you this …