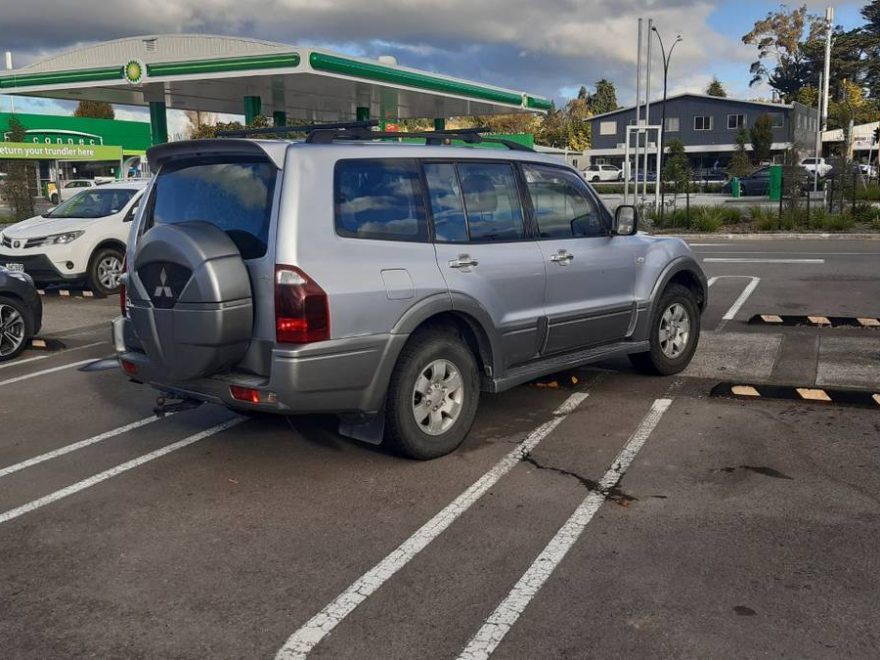 In 2014, mathematician Jordan Ellenberg examined the distribution of highlighted passages within Amazon Kindle books as an unscientific measure of how far the average reader gets through each book before throwing in the towel. If the “popular highlights” are clustered densely near the start of a book, that’s (arguably) a sign that many readers abandon the book before reading much farther.
Hard Choices, by Hillary Clinton, 1.9%
Capital in the Twenty-First Century, by Thomas Piketty, 2.4%
Infinite Jest, by David Foster Wallace, 6.4%
A Brief History of Time, by Stephen Hawking, 6.6%
Thinking, Fast and Slow, by Daniel Kahneman, 6.8%
Lean In, by Sheryl Sandberg, 12.3%
Flash Boys, by Michael Lewis, 21.7%
Fifty Shades of Grey, by E.L. James, 25.9%
The Great Gatsby, by F. Scott Fitzgerald, 28.3%
Catching Fire, by Suzanne Collins, 43.4%
The Goldfinch, by Donna Tartt, 98.5%

Being a genius is par for the course

Things young people have caught themselves saying that makes them sound middle-aged
1. “Not something I said but I just stood out on my porch this morning drinking my coffee and someone drove by pretty fast and I thought, ‘That’s way too fast’.”
2. “Scrolling through my Spotify and constantly asking who the hell are these people?”
3. “That’s a nice box, keep it.”
4. “You want to go out for dinner? Oh no, I can’t. I have chicken in the fridge that I have to cook before it goes bad.”
5. “Had a riveting conversation with some friends the other day about the best office chairs for lumbar support.”

“We’d met previously and he was trying to get out of the friend zone quickly,” writes a reader. “I told him I was too busy for a relationship. He offered to hang out with me while I got through a ton of errands including an oil change, getting gas, returning shoes, picking up cleaning, and blowing up balloons for a party. It was so nice to have support of me being me and me doing stuff and it was nice, low-key, no-pressure hanging out to get to know each other. I was so busy that day I forgot to eat lunch and he got me a donut and coffee. I married him.”