Where’s Haley? It’s a question that many Modern Family fans have been asking during the final season of the ABC sitcom, as the character, portrayed by Sarah Hyland, has had much less screen time than usual during season 11.

Her absence came as a surprise and disappointment to Hyland, 29, she shared with Cosmopolitan magazine, noting she wishes viewers saw the character “own her badassery in the fashion world—becoming a badass stylist or brand mogul or anything like that.”

Last year, on the season 10 finale, Haley gave birth to twins, Poppy and George. She and husband Dylan Marshall (Reid Ewing) have briefly appeared in the final episodes, including their struggle to figure out how to be parents, but their story lines have fallen into the background. 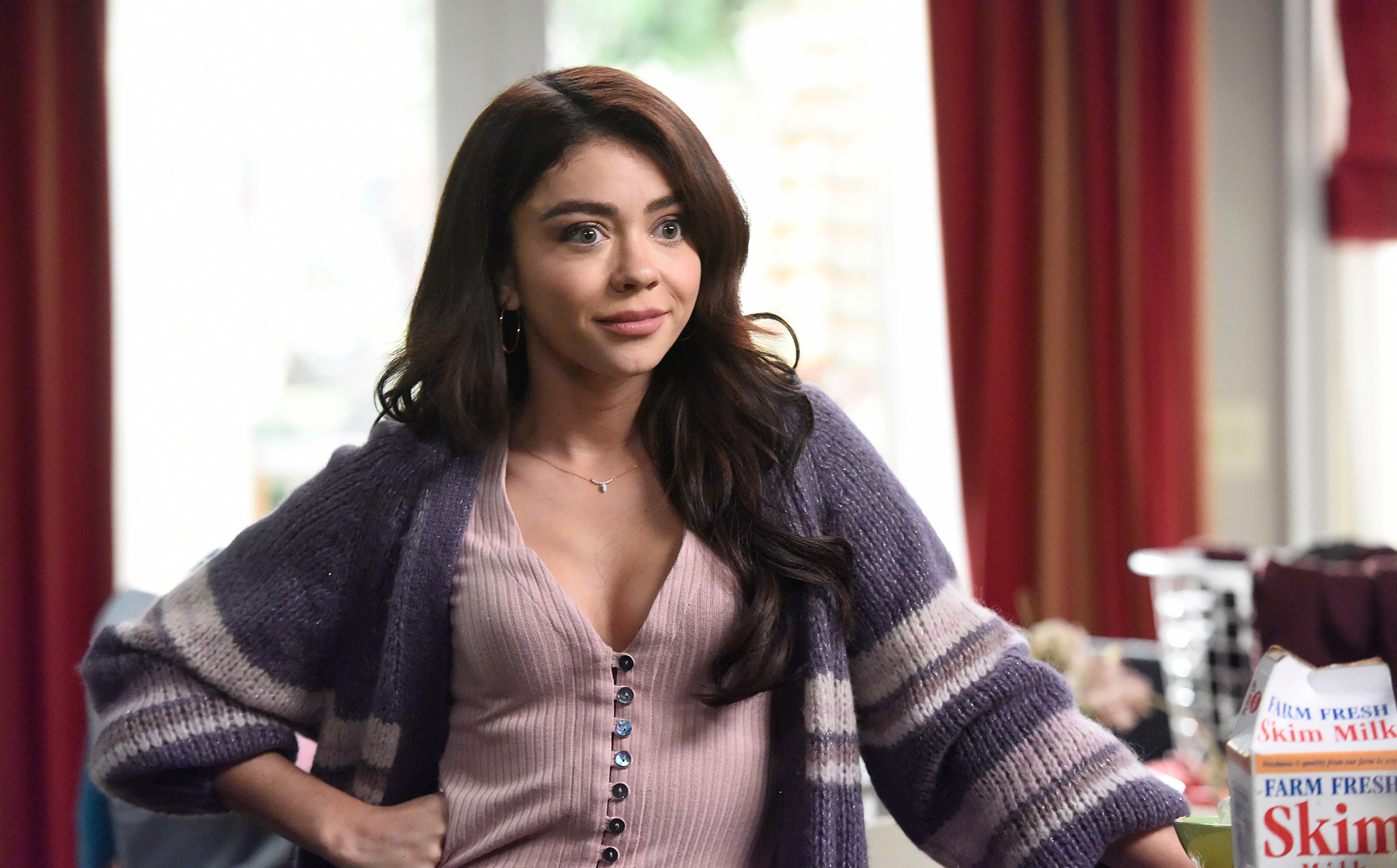 “There are so many amazing mothers who are also hard workers and excel at their jobs and kill it every day in both aspects,” the New York native said. “That would have been a really cool thing to see, especially from someone like Haley.”

In January, the Dirty Dancing star tweeted about the lack of screen time.

“Why has Haley been missing from so many episodes of Modern Family this season?” one fan asked the actress. She retweeted the question and replied, “Apparently I’ve been busy with the twins.”

As for what’s next, she’s not letting the downtime get her worried.

“The thing as an actor, is it’s like, ‘Will I have a job tomorrow?’” she said in the interview. “With Modern Family ending, it’s like, ‘Oh, great. I’m never going to work again. I’m going to have to sell everything and live out of a shoebox.’”

In January, the four-time SAG Award winner revealed to Us Weekly and other reporters that Haley has “changed the most” during the series.

“She’s grown. She’s always had a heart of gold and loves her family tremendously, but just like every teenage girl, simultaneously hates them all at once,” Hyland said at the time. “You’ve seen her make mistakes and own up to mistakes and then make those same mistakes again. But I’m really happy with the way that she has grown, and there have been some situations where she has been forced to grow even more so. Every new mother goes through what Haley’s going through, especially when you have twins.”