After Prince William and Kate Middleton’s reaction to those cheating rumors was revealed, only the Marchioness of Cholmondeley’s side was left untold — until now. A new report in The Sun details Rose Hanbury’s reaction to those Kate and William cheating rumors, and unsurprisingly, the former model is not happy. Apparently, Hanbury feels she’s being punished for forming a friendship with the Duchess of Cambridge, and said it’s “not easy” being at the center of this gossip (fair enough!). On top of all that, she may be facing marital troubles of her own — which honestly, these rumors can’t be helping.

Rose Hanbury first came into the public eye earlier this year as a rumored “rural rival” of Kate’s. The two once-close friends were said to be feuding, with Kate fighting to exclude Hanbury from their social circle. Then, the media claimed that the source of their rift was an affair between Hanbury and William. Ultimately, William threatened legal action to put a stop to UK media spreading these rumors, but the damage was done — and Hanbury’s reputation hasn’t been the same since.

According to a member of private Mayfair club 5 Hertford Street, where Hanbury’s brother is also a member, “Rose is aware of what people are saying about her and William.” This member claims Hanbury’s brother “let it slip when he had been drinking” and added that “Rose’s marriage has less romance these days. He’s much older than her and they have different interests.” It’s somewhat telling that, when asked about Hanbury and William, her brother responded with details about Hanbury’s marriage. Hopefully, any issues they’re having will smooth over  — but if they are currently struggling, it can’t be easy to see Hanbury consistently accused of cheating in the press. 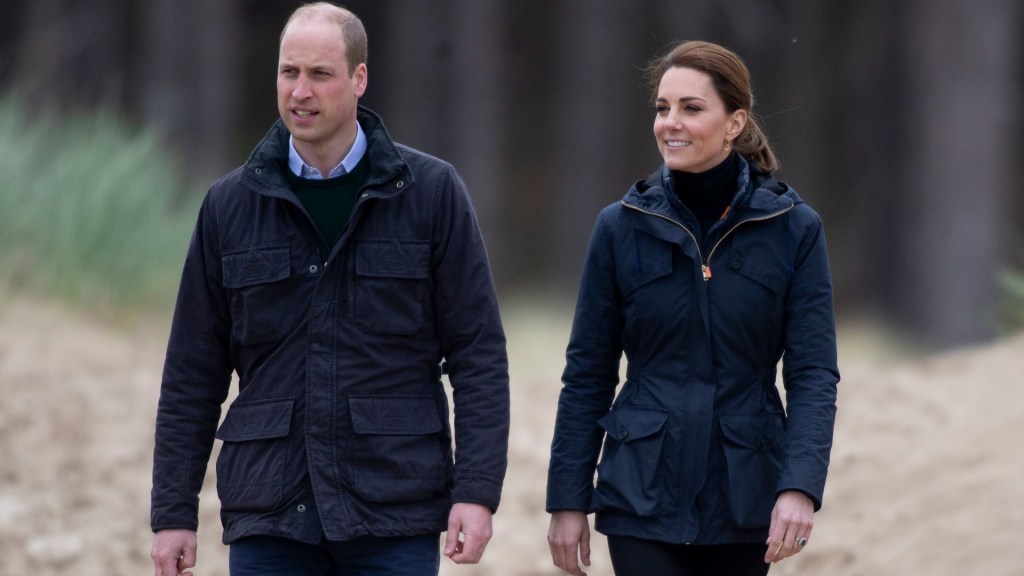 A friend of Hanbury’s tells The Sun that Hanbury is struggling: “These are very, very trying times for Rose and she has not found it easy knowing that she is the subject of gossip simply because she happened to form a good friendship with the Duke and Duchess of Cambridge,” her friend reveals. It’s true that Hanbury’s been treated unfairly, particularly given the absence of concrete evidence that anything happened. And judging from her friend’s assessment, it seems as if a budding friendship was ruined because of these rumors too.

At this point, all sides have addressed the rumors: hopefully, the world can begin to move on.