Mary Steenburgen, Jesse Tyler Ferguson and Uma Thurman are among the performers slated to appear in the Berkshires this summer as part of the Williamstown Theater Festival’s 65th season.

The Tony Award-winning company on Monday announced its season, which runs from June 25 through Aug. 18, and will feature five world premieres and a production of Lorraine Hansberry’s “A Raisin in the Sun,” in celebration of the 60th anniversary of its Broadway debut in 1959.

“Raisin,” which kicks off the festival on its Main Stage through July 13 stars S. Epatha Merkerson as Lena Younger and Francois Battiste as her son, Walter Lee. Robert O’Hara will direct.

Ms. Steenburgen plays a mother who wants out of her 50-year marriage and Mr. Ferguson is one of her adult sons in the world premiere of “Grand Horizons,” written by Bess Wohl (“Small Mouth Sounds”). The show, a comic drama set in a senior living community, is directed by Leigh Silverman and runs on the Main Stage through July 28. 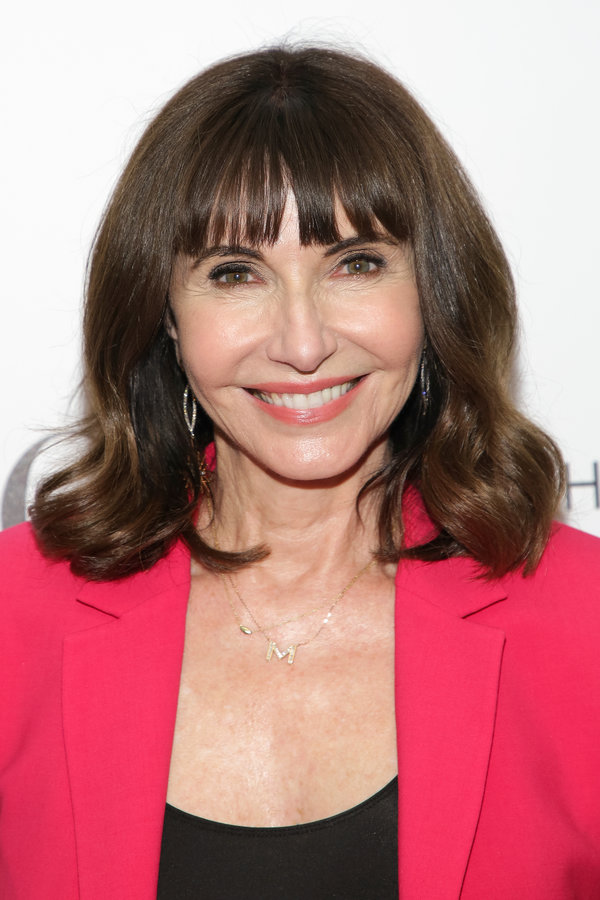 Following her Broadway run in “The Parisian Woman,” Ms. Thurman returns to the stage for a new translation of Ibsen’s “Ghosts,” directed by Carey Perloff. In the play, scheduled from July 31 through Aug. 18, Ms. Thurman will portray Mrs. Alving, a mother who tries to protect her son Oswald from their family’s past scandals.

The other four world premieres, in the festival’s smaller theater, are: “A Human Being, of a Sort,” a play by Jonathan Payne about an African-American convict tasked with guarding a Congolese pygmy at the Bronx Zoo; Sylvia Khoury’s “Selling Kabul,” about a former interpreter for the American military living in hiding from the Taliban; Sharyn Rothstein’s “Tell Me I’m Not Crazy,” about a grandfather who becomes a gun hobbyist; and Adam Bock’s “Before the Meeting,” which focuses on people working toward sobriety.

Along with a revival of the popular Stephen Sondheim-James Lapine musical “Into the Woods,” the season includes “Fall Springs,” a musical comedy about fracking, and Stacey Rose’s “America v. 2.1: The Sad Demise & Eventual Extinction of the American Negro.” Ms. Rose’s play, a world premiere, won a prize recently established by the theater to support emerging writers.

Steven Levenson’s “If I Forget,” a family drama about Jewish identity which had a well-received Roundabout Theater Company production in 2017, will be part of the Barrington season as well.