Finding similarities. Peter Gallagher steps back into the father role on NBC’s Zoey’s Extraordinary Playlist, portraying Mitch Clarke, Zoey’s dad who is suffering from PSP (Progressive Supranuclear Palsy). While the condition doesn’t allow him to speak, Gallagher, 64, still finds that Mitch has something in common with another famous dad he played: Sandy Cohen on The O.C.

“I think there’s a little Sandy Cohen in Mitch,” the actor says in the latest issue of Us Weekly, on newsstands now. He also added that he loves playing fathers — even though it’s very different than what he did for the majority of his acting career. “I love playing a father. I just feel lucky that I got these two good father roles. It’s all about the writers.”

Until 2004, Gallagher “played most of the bad guys,” the Law & Order: Special Victims Unit alum says. ” And up until Grace & Frankie, I never got any punch lines. So all I can say is anybody, whatever you’re doing in life, stick with it because, every 40 years, it gets good!” 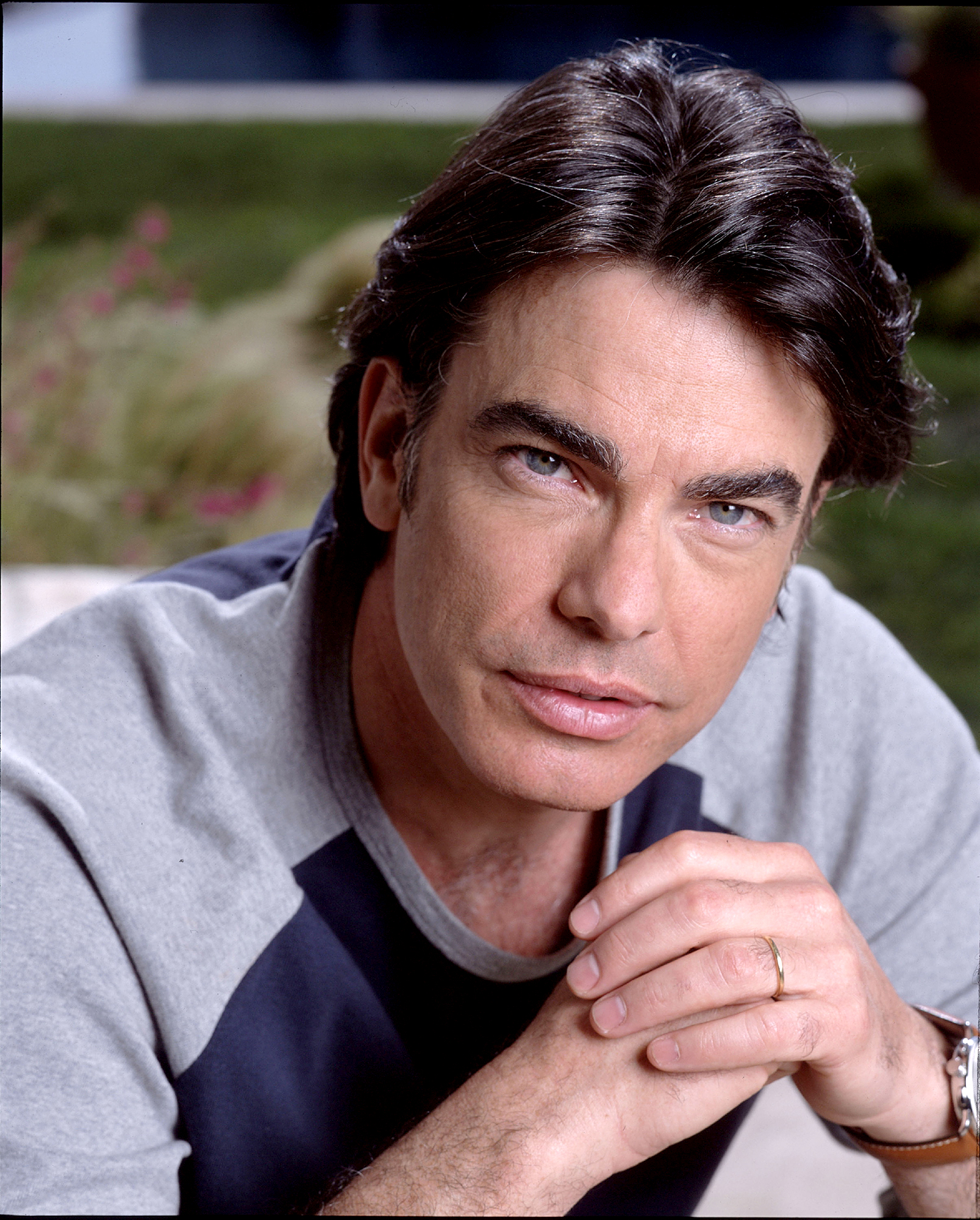 From 2003 to 2007, the American Beauty star played the dad of Seth Cohen (Adam Brody) on Fox’s The O.C. In 2013, he revealed exclusively to Us that he sees his O.C. costars “all the time” — and even watches reruns of the show sometimes.

For more from Gallagher, pick up Us Weekly, on newsstands now.