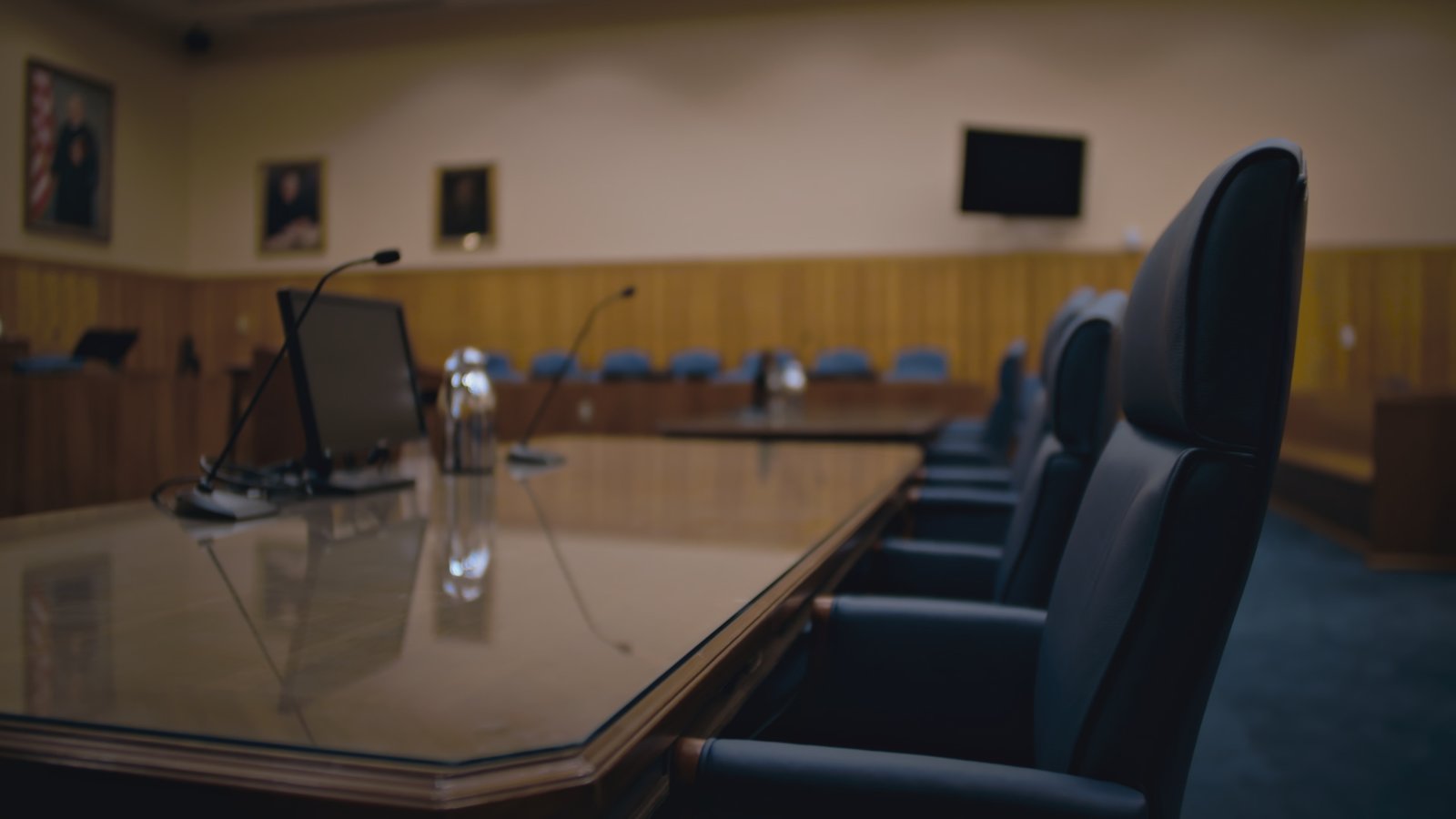 The parents, grandparents, husbands and wives came forward one by one to testify. In a federal courtroom in western Virginia, they told a judge about children lost to deadly overdoses and how crippling addiction had destroyed their families. The judge presiding over that July 20, 2007, sentencing hearing for Purdue Pharma — the company that manufactured and marketed OxyContin — and three of its executives told our reporter Barry Meier that in two decades on the bench, he had never heard so many victims testify.

[Watch Barry Meier’s report on a confidential government memo that could have slowed the opioid crisis. The Times’s new TV show, “The Weekly,” is on Sunday on FX and starting Monday on Hulu.]

Unfortunately, no audio or video recording was allowed that day. So the puzzle was how to bring the emotion of that testimony to life for television in a way that would stay true to the journalistic principles of The Times. While “The Weekly” does not prohibit the use of re-enactments — a policy that other news organizations sometimes adopt — its producers are charged with keeping accuracy in mind at all times.

We decided early on that we would not try to re-enact the hearing; we would not hire actors to read the transcripts. The fear was that actors would naturally add their own emphasis that might not accurately depict what took place in 2007. But simply putting the words onscreen wouldn’t convey the emotion of that day. So instead, we invited many of the 19 witnesses who had testified to visit recording studios near their homes and read the transcript of their words themselves.

In many cases, contacting them was easy, since a lot of families have stayed in touch with each other over the years. Ed Bisch is a man whose son died from taking OxyContin at a party back in 2001. As an IT worker, he had the know-how to start a website early on, OxyKills.com, to organize families around the country with similar experiences. To this day, he maintains an email chain with many of the parents and loved ones who testified in 2007.

For those whom we could not reach, we relied on the research desk at The New York Times. Their expertise is in using public records, social media and other sources to track down individuals who are hard to find. Once they received our request, we had phone numbers and email addresses within a few short hours.

Fortunately, all the witnesses we contacted were willing to participate — though for many of them it meant revisiting an emotionally wrenching day.

The process of recording their words unfolded over about a week. At each session, I would call or Skype in to a recording studio somewhere in America. On the other end of the line would be a sound engineer and one of the original witnesses. Our team had provided them with a copy of their original testimony as transcribed by the court stenographer, but asked that they not read it until they were in the recording booth — for fear they might rehearse it and affect the authenticity of the read. I also asked that the recording engineer test the audio levels beforehand by having the witnesses talk about what they’d had for breakfast. Given the emotional drain of their testimony, I didn’t want them to have to do more takes than necessary.

Once inside the recording booth, it was striking to hear the voices of parents and loved ones break with emotion — as fresh today as it had been 12 years ago. Lynn Swanson fought through tears as she recalled her son’s dreams of becoming a firefighter or paramedic. Marianne Skolek Perez recited her testimony almost from memory, her anger at Purdue’s executives still palpable. Leona Nuss brought with her to the studio the same urn filled with her son’s ashes that she had thrust toward the defendants in court when she said, “This is from your drug, OxyContin.”

Many of the people who testified said they were closely following the ongoing litigation against the opioid industry. Back in 2007, they told me, they were cautiously optimistic, hoping that the company they saw as responsible for their pain and loss would see justice. But as that day faded into history, and the opioid crisis only worsened, their outlook soon changed. Many of them said they were now unhappy with the government’s decision to settle the case and not pursue felony charges against the executives, and they worry that if states and cities suing drugmakers reach settlement deals this time around, the full story of one of the nation’s worst public health crises may never come out.

Follow the @ReaderCenter on Twitter for more coverage highlighting your perspectives and experiences and for insight into how we work.