Despite his firing from Viacom, Nick Cannon still had his talk show to look forward to, but plans for the series are on hold after the TV host made anti-Semitic comments on his podcast.

Stars Who Were Fired From Jobs

“The ‘Nick Cannon’ talk show will not debut this year,” Lionsgate and Debmar-Mercury, the producer and distributor of the nationally syndicated talk show, said in a statement to Us Weekly on Friday, July 17. “After conversations with Nick, we do believe that his public comments don’t reflect his true feelings and his apology is heartfelt and sincere. We want to continue the healing process as he meets with leaders of the Jewish community and engages in a dialogue with our distribution partners to hear their views. We are standing by Nick in our hope that by fall 2021 he will be able to use his extraordinary talent and platform to entertain, enlighten and unite his audience on the ‘Nick Cannon’ talk show.”

The statement concluded: “Lionsgate and Debmar-Mercury condemn anti-Semitism, racism and hate speech. It runs counter to everything we stand for.” 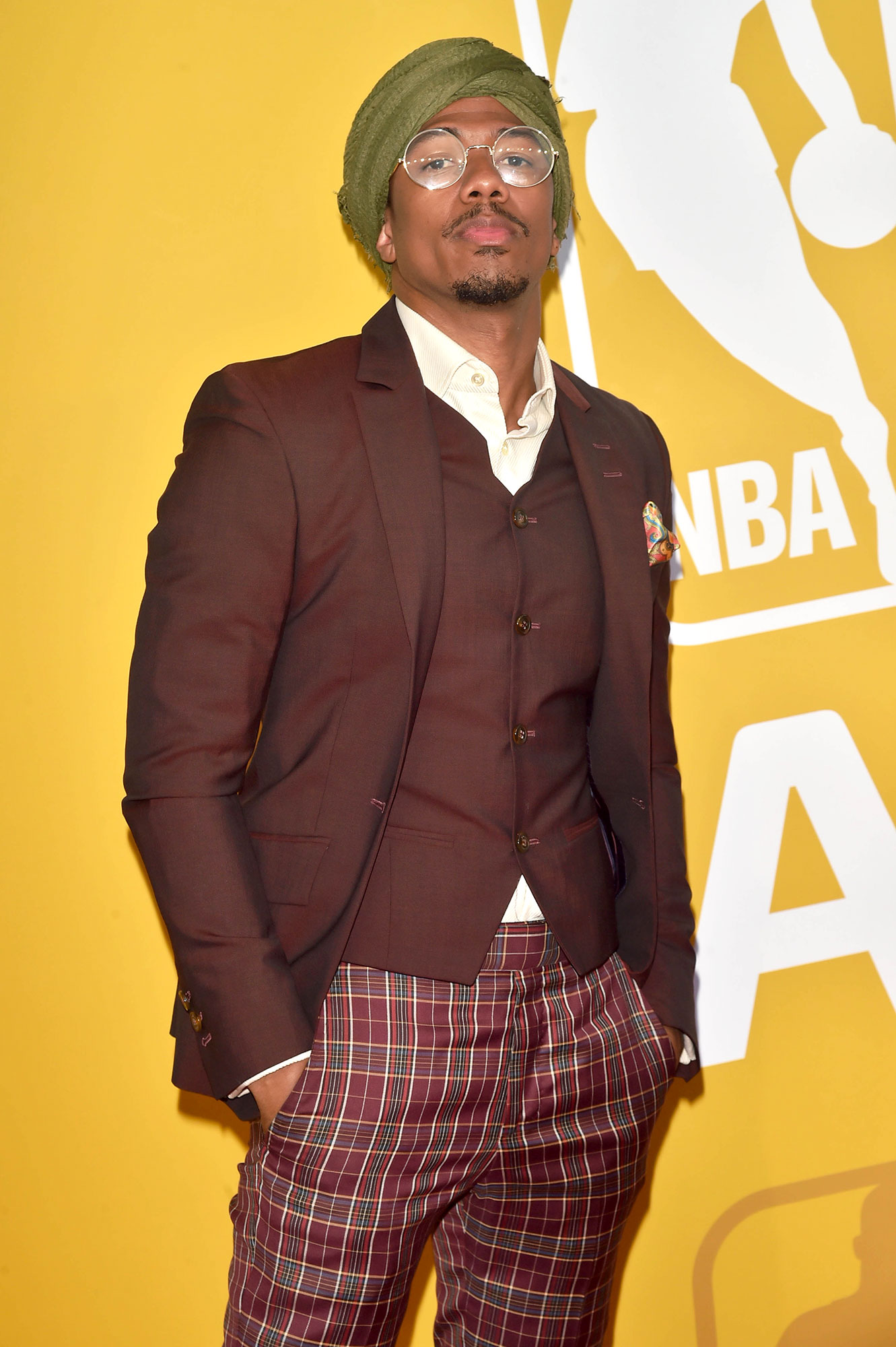 Stars Fired From Reality Shows Through the Years

The postponement is the latest in a series of blows for Cannon, 39, who was let go from ViacomCBS on Tuesday, July 14, after he discussed anti-Semitic conspiracy theories and made anti-Semitic remarks on a June episode of his “Cannon’s Class” podcast.

The actor initially demanded an apology from the company and ownership of Wild n’ Out, of which he has been the host and executive producer since 2005. However, he expressed remorse for his behavior on Wednesday, July 15.

Talk Show Controversies and Feuds: The Biggest Ever

“I extend my deepest and most sincere apologies to my Jewish sisters and brothers for the hurtful and divisive words that came out of my mouth during my interview with Richard Griffin,” he told Us in a statement. “They reinforced the worst stereotypes of a proud and magnificent people, and I feel ashamed of the uninformed and naïve place that these words came from.”

Cannon added that “this is only the beginning of my education” on the matter. “I am committed to deeper connections, more profound learning and strengthening the bond between our two cultures today and every day going forward.”

Meanwhile, Fox announced on Wednesday that the comedian will remain the host of The Masked Singer.